10 Dual-Purpose Geeky Neckties You Will Be Impressed By 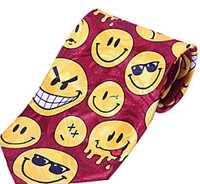 A necktie is an ordinary part of our daily outfit.

For most people “a tie” is synonymous to “dull” because it is immediately associated with boring office routine.

What if we try to make this daily accessory much more fun? What if we show everything (even this ordinary little thing) can be enjoyable and extraordinary?

This post is an effort to give you a few gift ideas for upcoming Christmas: make your dads and husbands happy!

This necktie is rightfully called “after-office” because it should come in handy when you and your friends get together after office. It is meant to bring more fun to white-collar formal clothes: 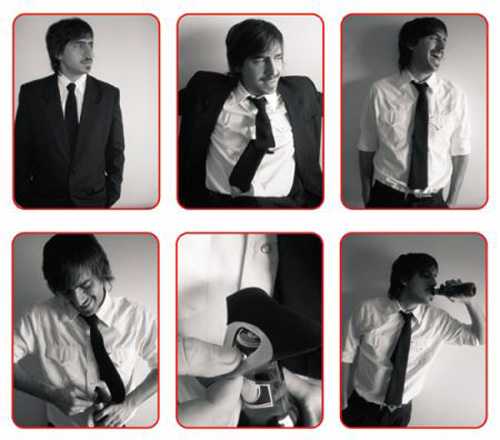 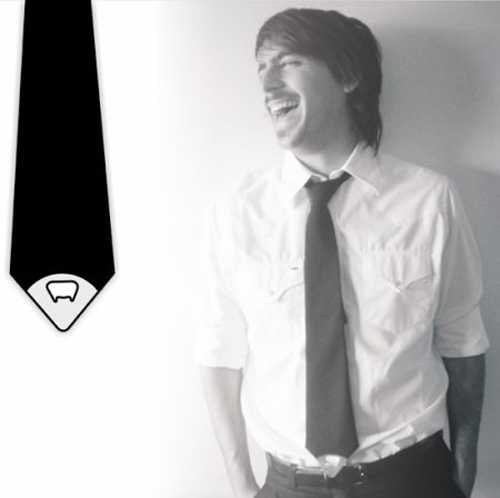 This one seems really useful: it is so often that you don’t know where to put that pen and then you just can’t find it. This necktie solves this problem amazingly: 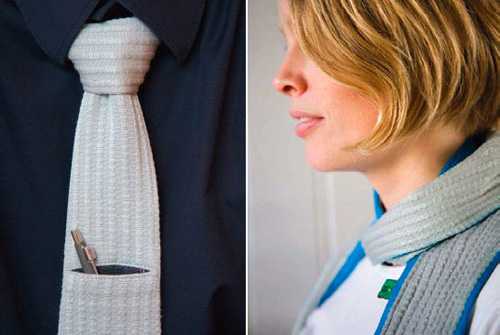 This looks a bit too much: what else can you stuck there? 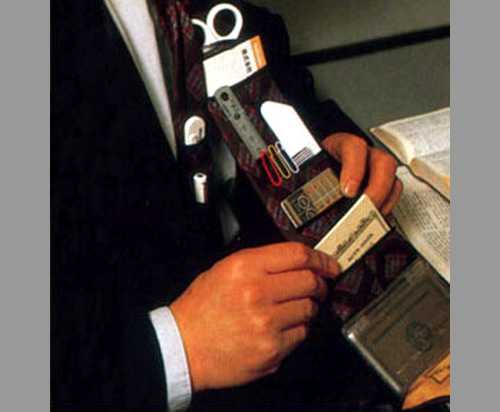 And one more similar one: what I like is the beer bottle stuck in there: 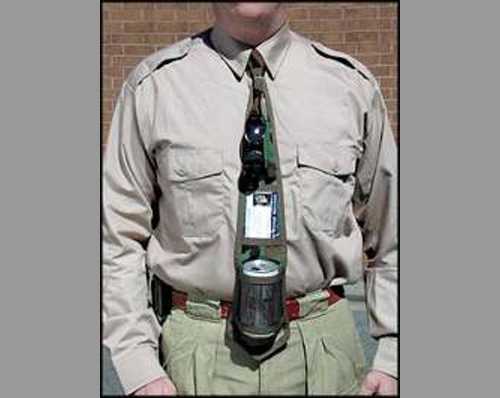 This solar power tie gets recharged while you walk in the sun. I see two benefits here: first, it encourages you to go out more and secondly (which is obvious) it can be used to charge your little gadgets like a mobile phone or an iPod: 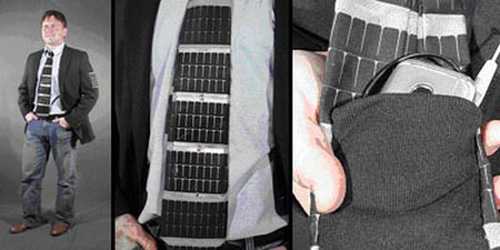 With this Washboard necktie you will never be bored. Looks like a good start for a necktie based band (via): 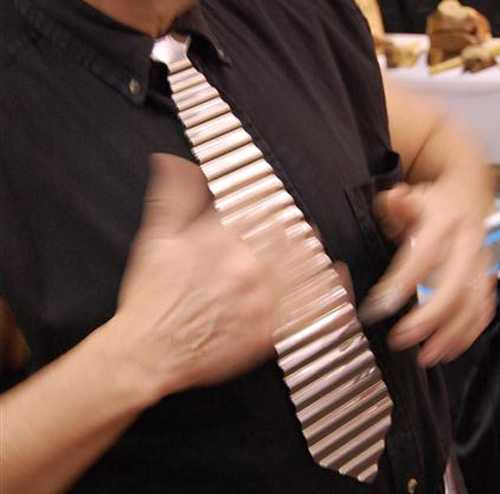 With this tie you will never leave your USB drive at home: it will be right there on your neck, when ever you need it! 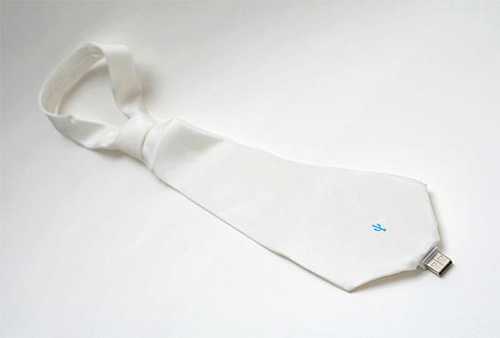 It is always so hard to be dressed in a suit and a neck tie when it is hot outside (or in the office) – that’s why this necktie with the hidden USB-charged fan inside seems such a cool idea! 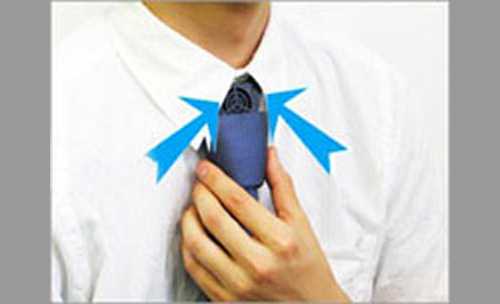 Would you like to pretend to be a James Bond? This tie with the built-in camera is a good way to. It holds 2GB of video and connects to your computer via USB. 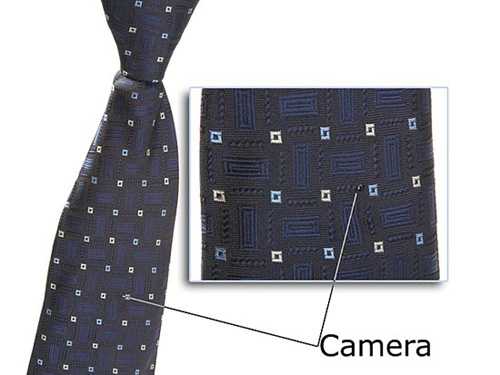 This tie has a secret pocket at the back that holds your iPod. It actually looks like being pretty easy to create one at home: so enjoy if you like the idea! 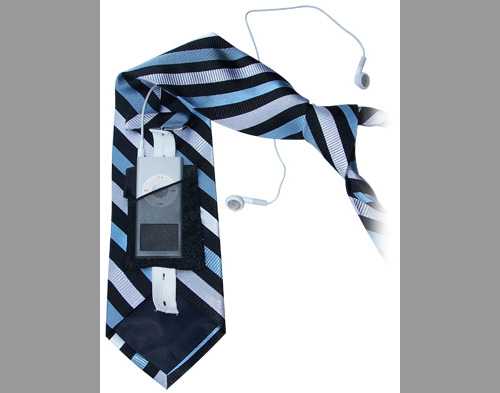 This tie is made of audio cassette tape and if you rub a tape head over it you can actually hear jumbled sound collages recorded from the NYC metro system. 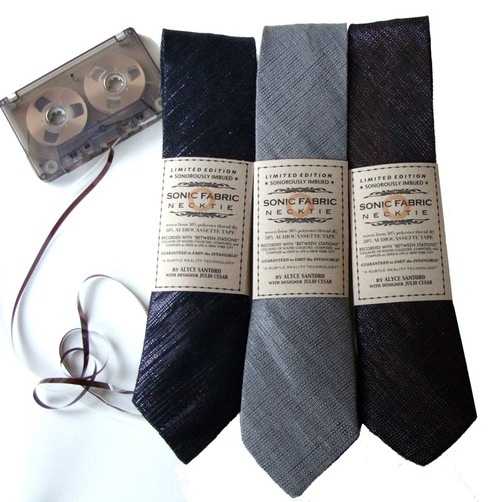 Not quite useful but fun! Sorry, couldn’t resist 🙂 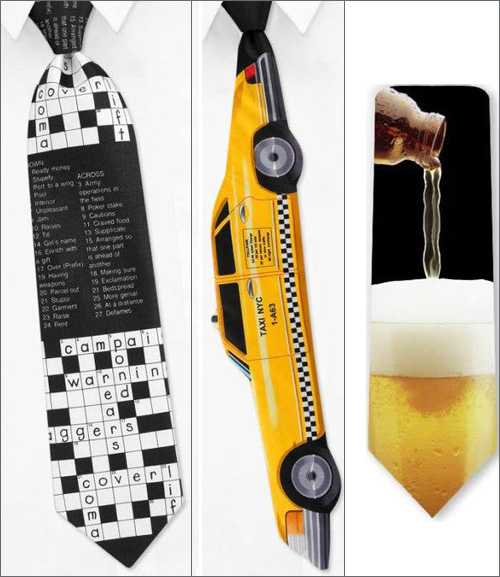 A necktie doesn’t seem to be a boring holiday gift any more, does it?