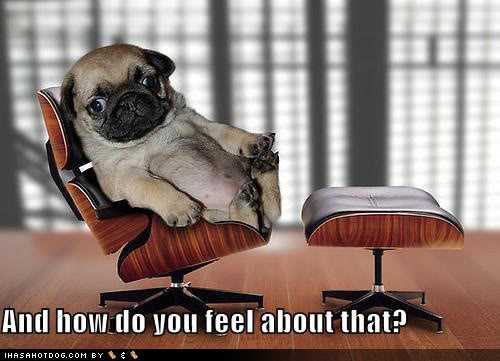 Mystery shopping (also referred to as “secret” shopping) is about getting paid for “pretending” to be a customer.

Retailers pay you to buy something from them to evaluate the quality of service in their stores.

You are thus an undercover reviewer who is assigned to make a particular purchase in a store or restaurant and then report on the experience.

But how far can it go? How weird cases may you come across when trying various secret shopping tasks?

Three observers got themselves admitted as patients to a locked psychiatric ward to investigate conditions inside. They were professional actors who had an extensive back story, and the supposed family members who visited them.

The undercover patients developed their fictive biographies in months of meetings with an acting coach and a psychotherapist, rehersals and various trainings.

This case also encouraged TV producers to explore the potential in mystery shopping for reality television. 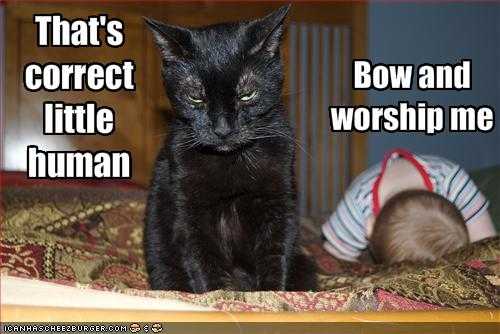 The 13 inspectors were hired to find out how British churches could meet people’s needs.

The study was organized by the Christian Research Association and the results were very encouraging. Churches in Telford and Oswestry (UK) scored between 90 and 100% in tests.

According to the Christian Research Association representative, “Most of our mystery worshippers were genuinely surprised by the warmth of their experience in church and some were even keen to go back for more.” 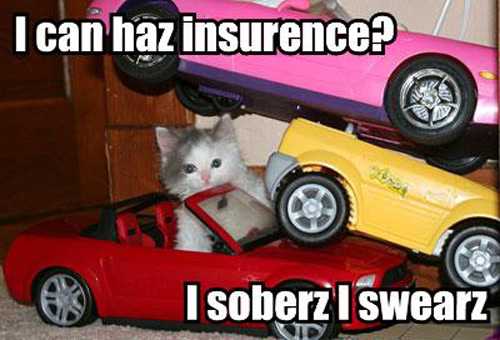 For example, to test a car insurance company he buys a car, insures it, then deliberately crashes it against a tree stump. Would you agree to an assignment like that?

Sensors Quality Management (SQM), a Canadian mystery shopping company, has published a series of videos called “Thankfully Only For Business”. The videos show what might happen if mystery shoppers were hired to evaluate your daily life.

The secret shoppers in the videos are to evaluate people in the shower, in the gym, on a date: