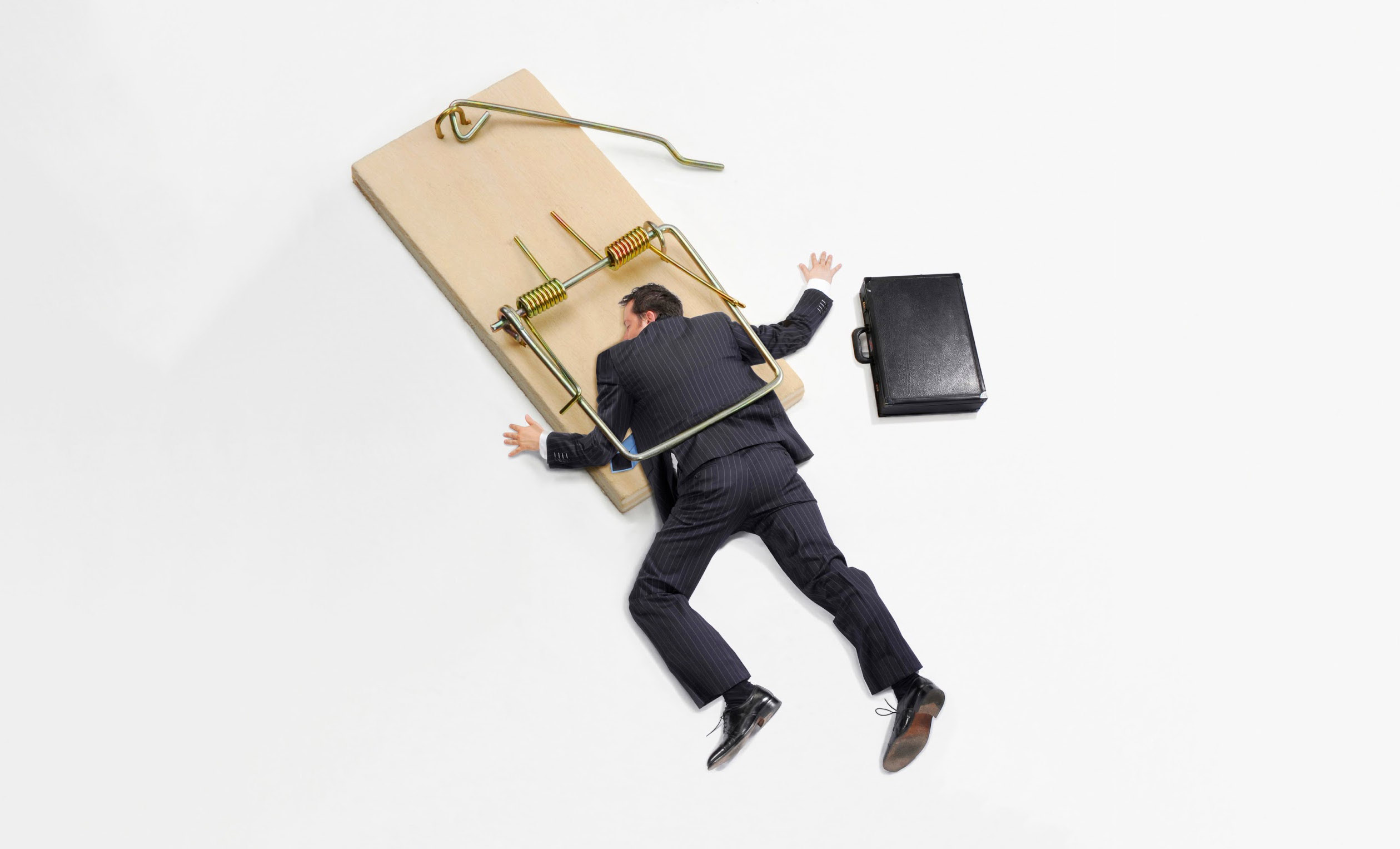 Let’s start with this: a few folks absolutely love their job, some people like their job, and many people — or probably most people — have a relationship with their job that Dr. Phil would classify as somewhere between “troubled” and “dysfunctional” (and a few cases might get labeled “outright appalling”).

And so, if you don’t wake up every morning thanking the vocational gods for the gifts that they have bestowed upon you — or finish your prayers at night with “….and thank you for my amazing job” — then be assured, you aren’t alone. This doesn’t necessarily mean that you hate your job (or that it hates you). But it’s unmistakable that you aren’t experiencing a love connection.

However, there are some scenarios where it’s in important for your health — financial, emotional, and physical — to come to grips with the inconvenient truth that, probably through no fault of your own, you’re stuck in the wrong career. Here are three signs that verify this unpleasant fact:

There is a categorical difference between fatigue or even exhaustion, and burnout. The former happens when we’re working too hard and not getting enough rest and nutrition. Sooner or later (and it’s usually sooner), our body calls a time out and we’re forced to obey.

Burnout is far more dangerous, because it’s not necessarily due to over-work or being over-extended. It’s about losing the meaning of what you’re doing for about 40 hours a week (though it’s probably closer to 50 or 60). That’s a long time to endure an existential crisis. Even Sartre would say “heck with this, I’m going to Vegas for the weekend.”

You’ve done it with family members. You’ve done it with your spouse or partner. You may have even done it with other drivers on the road, shoppers in a store, or strangers in a fast food restaurant who have the audacity to talk on their smartphone and hold up the line (seriously, who are they talking to — are they a hostage negotiator or something? But I digress…).

Of course, I’m talking about starting a fight. Not (hopefully) a violent battle that results in bruises and court appearances. But low-level everyday skirmishes. It’s as if we can see the genesis of the conflict emerge, and although we could pull the plug, we choose to let it unfold and let the chips fall where they may.

Well, if you’re doing this at work on a regular basis, then you’re doing what many people who don’t like their jobs do: sabotaging your career. In fact, Dr. Phil would probably say that you’re angling to get fired, just so you can have an excuse to get out. Unfortunately, that’s not the smartest way to exit — which means you need to dial down the hostility meter if you don’t want to end up without a paycheck for a while.

We see this vividly displayed in the world of professional sports, and in the entertainment field as well. A once-bright star has decided — without any doubt — to simply phone it in. It’s painful to watch.

If you’re going through the motions — not every now and then, which is normal, but on an ongoing basis spanning many months or even years — then it’s time (or make that past time) for a change of scenery and experience. Otherwise, like faded star athletes and celebrities, you’ll end up on the B-list, and might have to go on Dancing With the Stars to make ends meet (do you really want that to happen?).

A Word of Warning

If you see yourself in one, both or all three of the above scenarios — and no, it’s not as clear as giant window lettering, but it’s hard to miss if you focus and pay attention — then it’s likely that you need to change careers. However, unless you’re under siege and can’t handle another day, then heed this warning: don’t quit your job unless and until you have something else lined up and ready to go. Every job advisor in the world will agree that it’s much better to look for a job when you have one. Good luck! 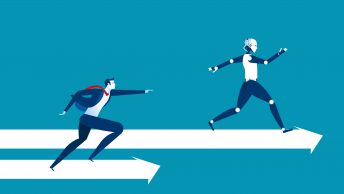 How to Rapidly Advance Your Career

Most of the startups fail due to poor business plan 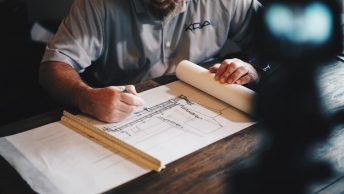 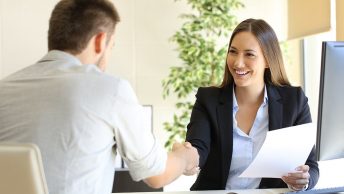 How to Land a Lucrative Corporate Job Without a Business Degree 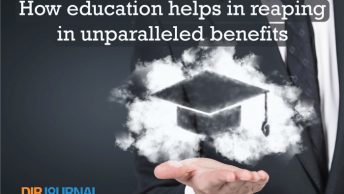 How education helps in reaping in unparalleled benefits

How to identify which job is suitable for my career development