5 Of The World’s Most Dangerous Vacation Destinations

When you’re heading out on vacation, you normally think about how hot it’s going to be, what there is to see and do and how good the hotels are going to be.

If you’re thinking about going a little further afield than normal or are looking for something a little different, it’s always recommended to take into consideration information such as crime and looking at the countries around the world, the following five are some of the most dangerous anywhere on earth.

N.B. Just a word of warning – not all of the photos used are family friendly. 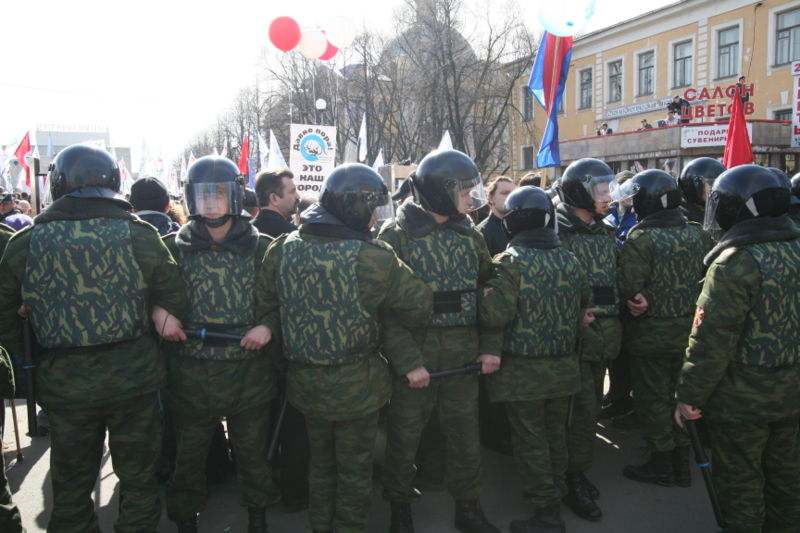 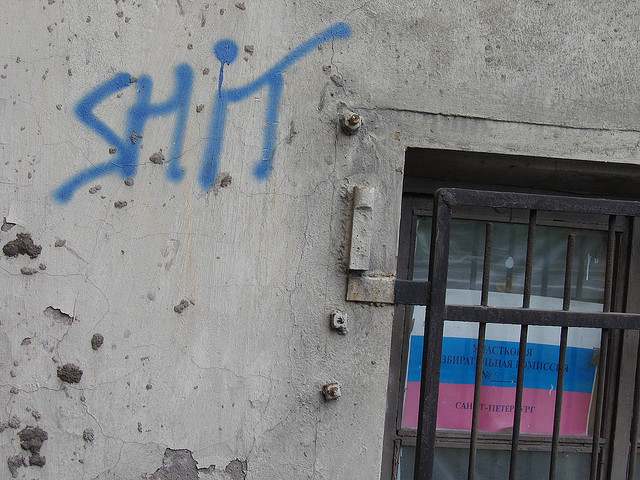 If you’re planning on taking a vacation to Russia, as beautiful as the cities and landscape may be, the country does unfortunately have some major negative aspects.

For example, reports that Russian gangsters simply do what they want might not always be true, but with there reportedly a bigger mafia presence than a police one, it’s highly likely that some do do what they want.

Furthermore, statistics show that a Russian is assassinated every 18 minutes – that’s 80 murders a day – and with the rate of kidnappings on foreign visitors on the increase, going to Russia for a vacation may not be as safe as you initially thought. 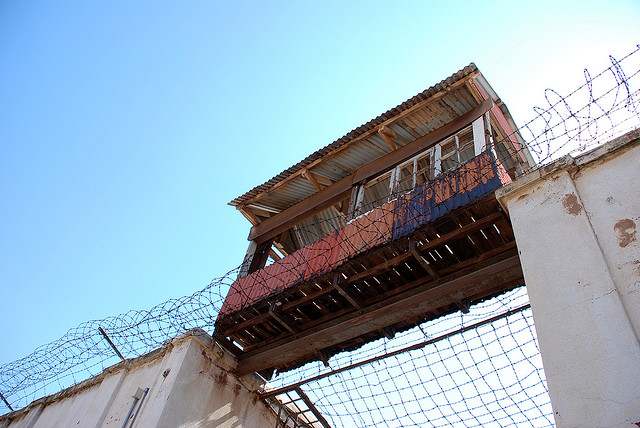 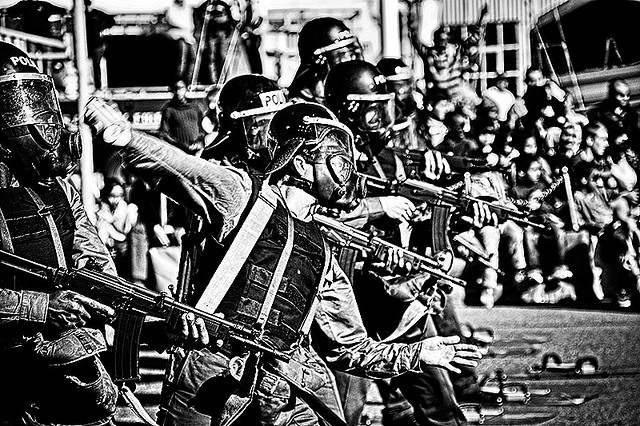 With more and more people referring to South Africa as the ‘rape capital of the world’, it’s no wonder that vacations here have decreased sharply in recent years.

With its appalling rape ratio of 118.3 per 100,000 people and the sight – and use – of firearms being something it a daily occurrence, couple this with the numerous infamous riots that have taken place on what seems like a regular basis, if you’re planning on going to South Africa for a vacation, you really need to ensure you know what you’re letting yourself in for. 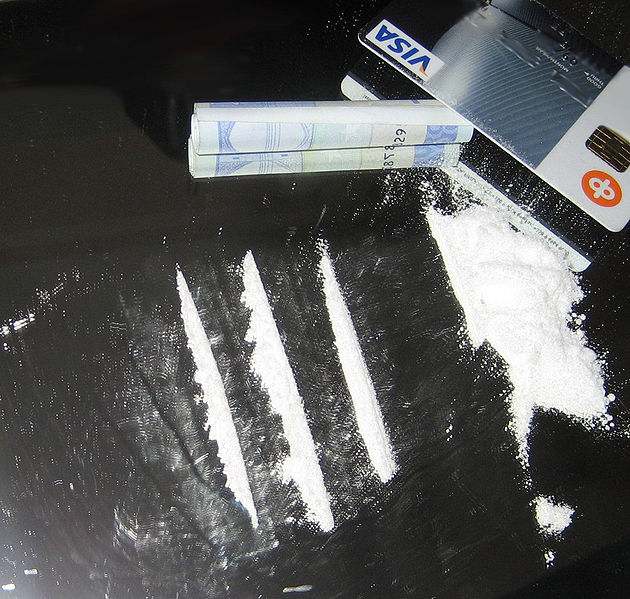 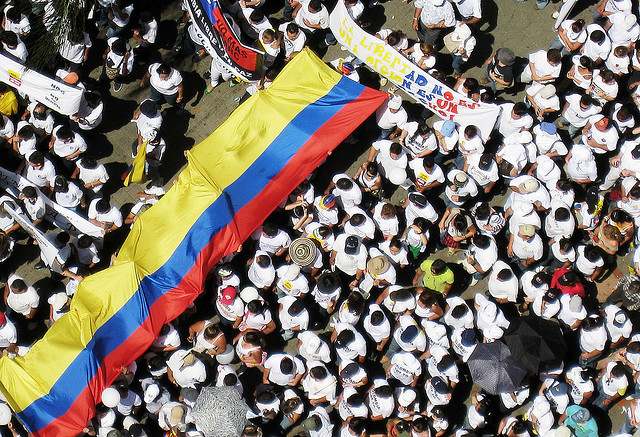 Great views all across the country and clear skies with a beautiful coastline, what more could you ask for from a vacation destination?

When you realise that 80% of the world’s cocaine supply comes from Colombia and that tourists aren’t welcomed as much by some of the locals as they are in other countries around the world, you realise that maybe Colombia isn’t the best place in the world for a break. 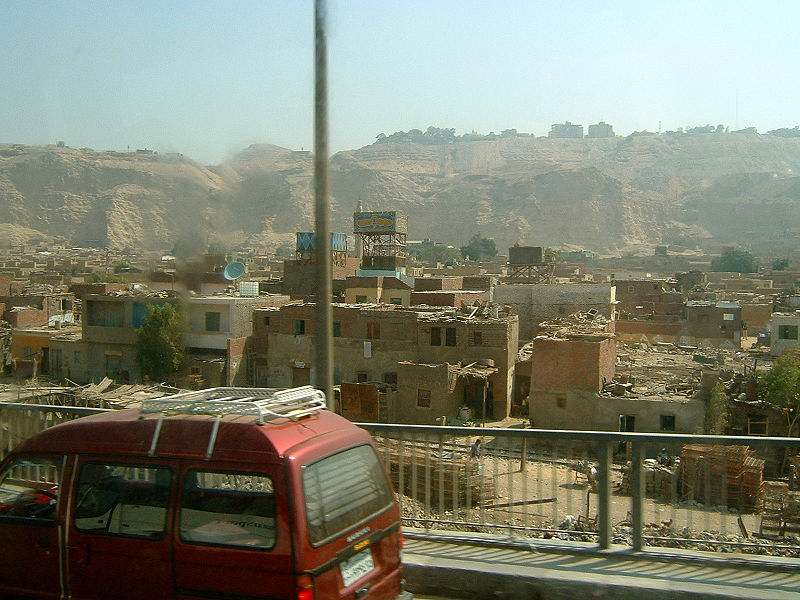 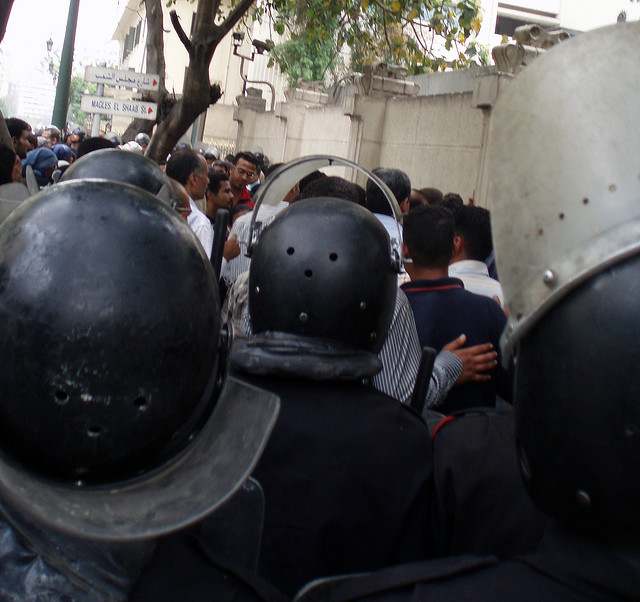 With parts of Egypt being highly popular tourist destinations, choosing the wrong part of the country could mean it seems like you’re stepping into one of the most crime ridden parts of the world.

What’s more, with poverty taking a hold on Egypt’s society, tourists can often be confronted by locals asking for money – or worse, be robbed or even kidnapped. 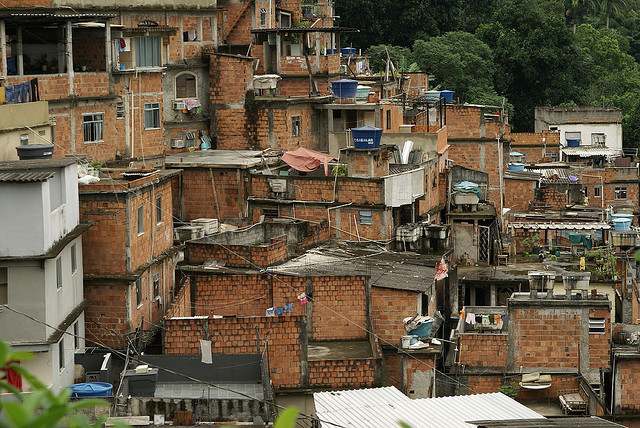 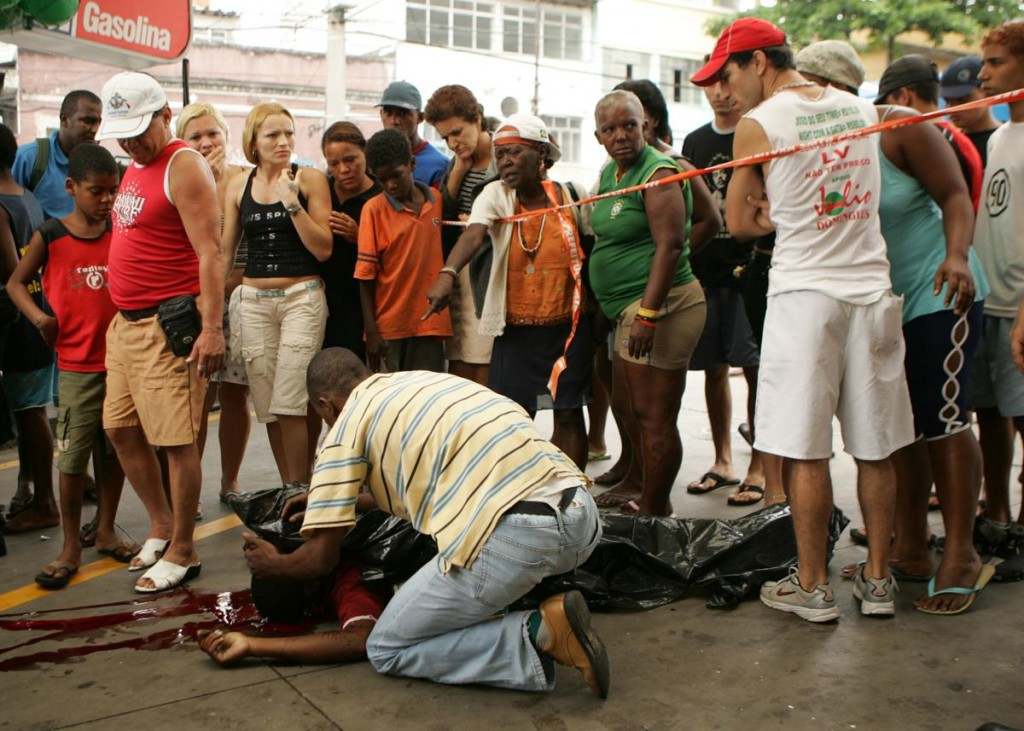 Without doubt a beautiful country with great culture, clear waters and golden beaches, Brazil sounds like the best possible destination for any family to visit on first looking.

Unfortunately, poverty is still a huge problem in Brazil, occurring right throughout the country and kidnaps aren’t unusual either.

Throw into the mix that Brazil is still one of the top 20 countries for the number of murders per 100,000 people and that over half a million people were killed by firearms between 1979 and 2003, it soon becomes apparent that a vacation to Brazil may not be a fantastic idea.