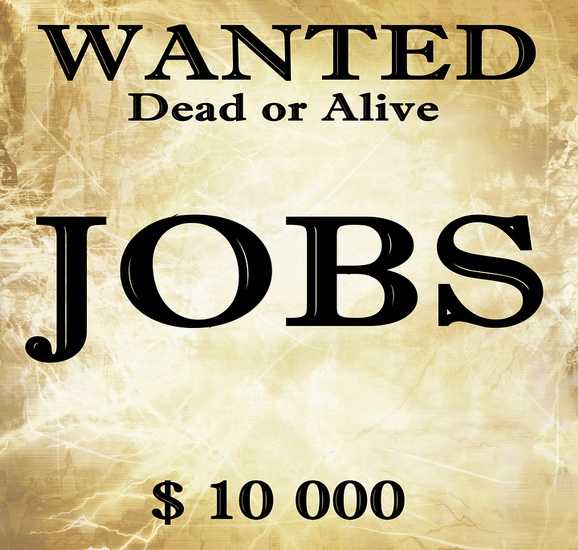 A Few Of The Most Overpaid Jobs In The US!

Apart from CEO’s who would head the list, there are some other professions that are considered as overpaid in a recent survey. Of course, people in those professions may not agree; however, this is not about individuals but about the pay when compared to the responsibilities these professions demand.

You would be surprised to note some seemingly smaller professions paid big dollars.

I think this is something we all agree on, what with the happenings of the recent past. Grossly overpaid CEOs are those of underperforming companies. These people get millions as a reward for their failed leadership. Even in companies that are doing well, does a company fare well solely based on the CEO? What about the efforts of employees? An average CEO is said to make more than 531 times of the average hourly worker’s wage. Facts reveal that the total return to shareholders was higher in companies whose CEO gets less than $500,000 than in companies where CEOs get multi-million dollar compensation.

They certainly are overpaid but many experts also believe that as businesses become more complex, the demand for top level executives increases and they command greater pay.

According to Jonathan Compton, the founder of Bedlam Asset Management, “Fund Managers and lap dancers have a lot in common.” “Both take your money upfront, and neither delivers full satisfaction.”

Most mutual fund managers may not be like this or agree with it; nevertheless, this is an interesting analogy.

Mutual fund managers have long been overpaid. Some of them easily earn as much as $500,000 to $1 million a year. Now, we have discovered that many of them have made themselves rich as well as favored clients with illegally timed trades of fund shares.

This is the worst thing that can happen and is a betrayal of trust, since these are the people that are supposed to take the side of the normal person. Many mutual fund investors pay a lot of money to managers for investing their cash.

Real estate agents make commission based on a fixed percentage of the sale price. Along with the increase in home prices, agents’ fees have also gone up; although they don’t work any harder to sell a higher priced home. The duty of a real estate agent is to set the price for your home, find potential buyers and show them the house, along with handling contracts and negotiations. The total number of hours required may be 40 and if the agent’s fee is 6% of the home priced at $500000, it would be $30,000, half of which goes to the listing agent and half to the buyer’s agent. Most agents are said to earn around $60000 a year and those that sell pricier listings can earn above $200000 a year.

For every person that says they are overpaid, there is another that wonders why it should matter so much. When a real estate agent can get a better price for your property than you yourself can, does it matter how the job is done. Even if he manages it with a phone call, the job done is the same and it shouldn’t matter.

They are one of the highest paid people in the country. Many people strongly feel that it is just ridiculous to think that an athlete can be worth hundreds of millions of dollars. They play a sport; a sport that millions of people would play for free if they are given a chance. They make millions of dollars each year. All this money comes from the fans, and these fans cry when their team loses. How fair is it to increase the ticket prices each year? Major league Baseball may be responsible for the increasing salaries of athletes.

On the other hand, debates over this issue also say that athletes of that caliber do not only play the game, but they also help build the sporting industry and franchise they are representing. Not only that, the revenue they generate is massive, from the ticket sales, merchandize, colas etc. People who watch it on television look at the commercials that companies pay huge money for. People want the best players to play. If an unknown entity is playing, the owners, the television channels and hundreds of others would not earn any money.

These people earn in millions when they are called for speeches and lectures. Bill Clinton is said to have earned $9.5 million for 60 speeches in one year. Ronald Reagan is credited for the trend of increased rates, as he charged Japanese businessmen $2 million in 1989 for two speeches.

Several other categories of jobs are perceived to be overpaid; such as airline pilots, West Coast longshoremen, wedding photographers, skycaps at major airports as well as orthodontists.
Wonder if the reason for these people being paid high is because of lack of enough people with the ability to perform or the willingness to do these jobs.

How to Write a White Paper