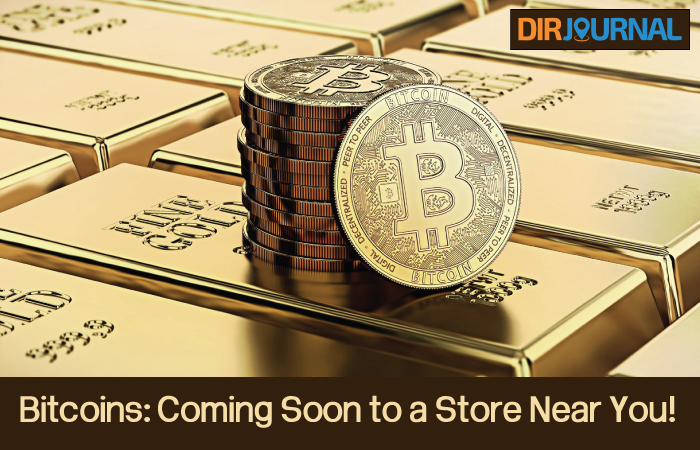 Bitcoins: Coming Soon to a Store Near You!

On January 1 of 2014, Overstock.com CEO, Patrick Byrne, rushed to get his company’s website ready for Bitcoins. He wanted to be one of the first major retail websites to accept the digital currency, and his employees felt the intensity of the moment. Forty Overstock employees put their collective minds to work and eight days later Overstock became the first household retailer to accept Bitcoins. 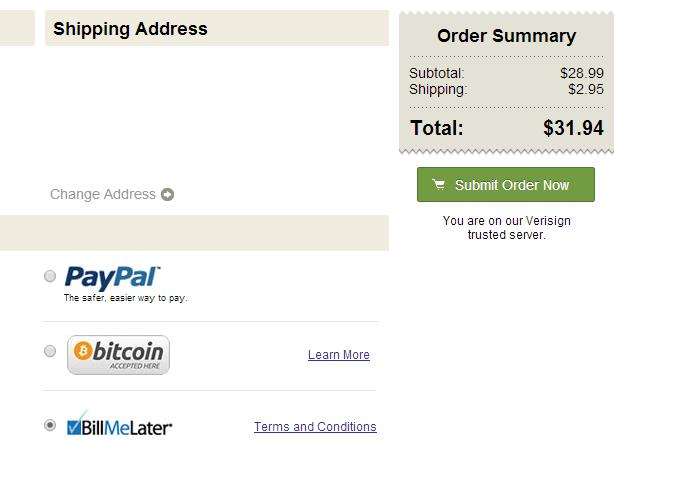 The first Bitcoin purchase was a patio set and one day later, almost $127,000 of merchandise was sold using Bitcoins. Today, just weeks later, Overstock.com, or O.co, is one of the most well-known retailers accepting Bitcoins.

Bitcoins as a Mainstream Currency

It is certainly not the only retailer accepting the currency, however. Bitcoins have been gaining popularity with merchants for some time, and the digital coins are accepted as payment for goods and service all over the world. In fact, the ability to use the Bitcoins across country lines is one of the major reasons some consumers enjoy using them in place of other online options like PayPal.

But – and this is a big but – Bitcoins have not been able to break into the brick and mortar shops very well.

This makes sense at a high level because Bitcoins are the currency of the internet. Shop online with Bitcoins, and the constant fluctuations in exchange rates and pricing doesn’t matter – a quick online calculation keeps up with these changes.

But when you close out the internet, the ability to do a quick calculation to accommodate the ever changing value of Bitcoins ceases to exist.

Sure, if you run a business with only a few major transactions per day you can take the time to pull up the current exchange rate using the internet, make your calculations and then accept Bitcoins, but what about busier stores?

Or at least it seemed that way until now.

While still not a simple task, at least one London innovator seems to be taking Bitcoins to new heights – specifically the height of a clothing rack. 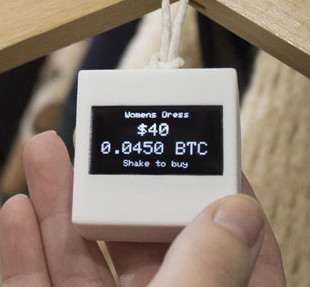 The new technology called a BitTag is a small display that includes a wireless link. The tags update once per minute with the latest pricing information for a particular item. The tags have been introduced in London as a way that retail shops can display prices in both their own local currency and in Bitcoins simultaneously.

The tags don’t come cheaply, however. Each BitTag currently costs about $40 USD, making them a rather exclusive item in their own right. However, with the higher price tag, merchants are able to secure a digital price that that updates regularly, holds pricing information in two different currencies, and can be reused many times over as merchandise changes.

The company that has produced the BitTags acknowledges that they won’t necessary be the mainstream way to buy items in the near future, but they can certainly work for many high-end or “quirky” shops and those that move moderate amounts of merchandise on a daily basis.

Of course, it’s not just the Bitcoin price tag that will keep retailers from adopting the items right away – it’s also the ability to accept Bitcoins as payment.

Working at the register of a shop, customers hand over a form of payment, that payment is processed, change is made if necessary and the customer walks away with the new merchandise.

With Bitcoins, the processing must take place through an exchange online. This means a new technology is required along with the store’s own Bitcoin accounts if the standard Bitcoin payments are going to become commonplace.

The BitTags address this concern as well.

Thanks to a Bluetooth connection, the BitTag displays the Bitcoin prices and updates every minute. When a customer is ready to purchase an item, he doesn’t have to take it to the register right away. He simply shakes the tag. A QR code appears and the consumer’s own smartphone finalizes the transaction – all in Bitcoins at the current price of the currency.

Granted, this is certainly not the first technology to address the need to connect Bitcoins with local currency at a moment’s notice. Special ATM and cash machines have been created for this very purpose as well.

Put in your money in the ATM. Show the machine your Bitcoin Wallet on your mobile phone and the money is transferred into Bitcoins in your mobile account. The trick then is to find places where you can actually use the Bitcoins as easily as you acquire them.

If the pioneers of the industry have anything to say about it, that time isn’t very far away.

Finding a Place for Bitcoins

The BitTag is still a prototype, but it shows how commercialized Bitcoins have become in a short amount of time.

Bitcoins have been used almost exclusively online since January of 2009. A long five years later, Overstock.com – the first large, mainstream web retailer – began taking Bitcoins for payment in January of this year.

Just one month later, commercially available tags are announced and proudly displayed that will allow almost any retailer to use Bitcoins in brick and mortar stores.

And that’s not all.

Cumbria University announced in January that it would allow students to pay for two new courses with Bitcoins. The courses deal with currencies, so the connection is clear, but the University is taking a bold step in announcing the change to very traditional tuition models.

Many who closely follow the internet currency have waited with some anxiety for a more public acceptance. For most of Bitcoin’s relatively short lifespan, it has been primarily associated with shady deals and drug trades.

Of course, there is quite a bit of misinformation and hyped sensationalism about just how much the digital currency was used in potentially illegal transactions, but one thing is for sure – 2014 appears to be the year that Bitcoins will be coming out of the shadows and into the light.