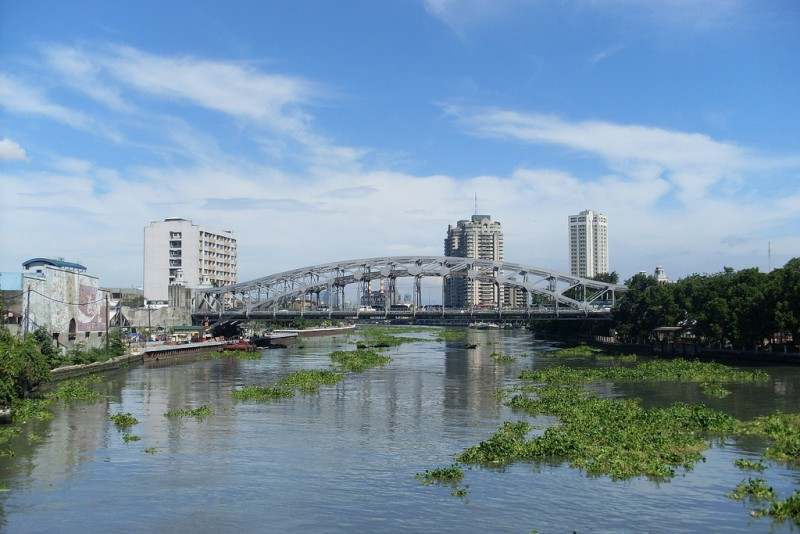 Burning Man happens every year in the Black Rock Desert. Out there in the nothern part of Nevada, crazy people gather to act, well, crazy. Folks dress up (or down, as the case may be), and create wild art pieces. Or are those failed science projects? Who knows? Chances are, however, drugs and alcohol might just be involved. But that’s for you to judge.

Burning Man is a party for big people.

Faces only a mother can love, and few men can kiss.

Check out these guns!

Who says there’s no such thing as unicorns?

There are dragons in the land! 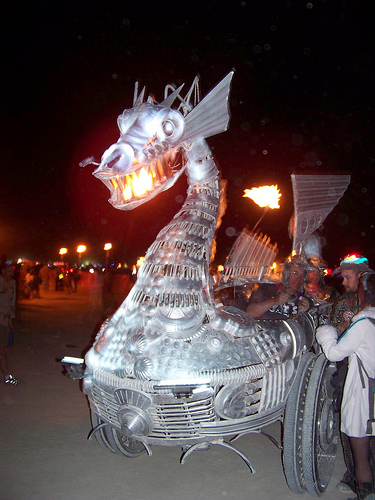 What, your bike didn’t come with a giant eye? 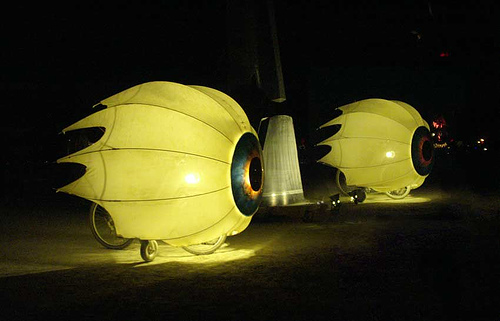 Uh, you name it

Art in any form

This is how they get cable out there.

This guy’s a little tied up at the moment

If normal life is just a little to normal for you, your heart just may be burning for a little Burning Man 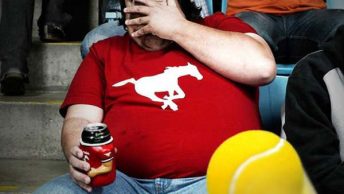