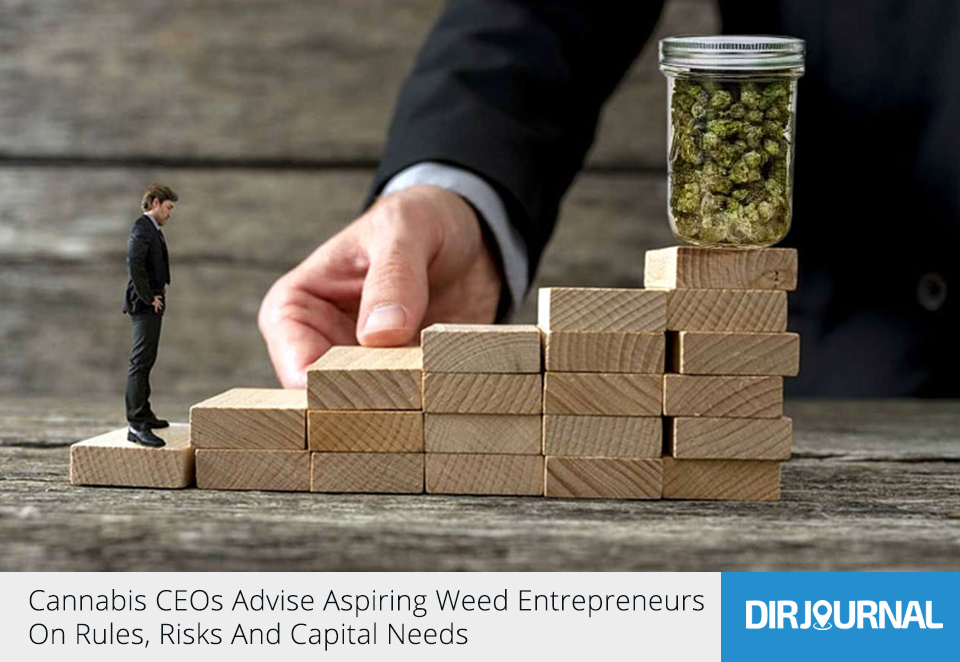 Entrepreneurs are jumping into legal American cannabis, a market that was worth $6.6B in 2016 according to a newly released report by New Frontier Data. Here, industry executives share their experiences and advice to newcomers entering the burgeoning ecosystem.

Greg Lambrecht, CEO of SinglePoint, a Nevada-based publicly traded cannabis holdings company:  “Anyone interested in starting a cannabis business needs to be fully aware of municipal, state, and federal regulations concerning cannabis. It’s far too easy to miss out on profitable opportunities and to be penalized by regulatory agencies if you’re not focused on what is and isn’t in line with enforced guidelines. With a space as complex and rapidly changing as the cannabis industry, lacking knowledge in this area just isn’t an option.”

Alejandro Canto, Owner/COO of Diego Pellicer Washington, a Seattle-based upscale cannabis dispensary: “Before forming a cannabis company, I’d strongly recommend that any would-be entrepreneurs consider re-evaluating their capital models including how much capital is required to start their business. The industry is bound by a wide range of changing rules and regulations, which can often lead to unforeseen hurdles and expenses — a fund set aside for unknown/unpredictable expenses should be larger than one for a noncannabis company.”

Sasha Kadey, Chief Marketing Officer of Greenlane, owner of the largest vaporizer distributor in North America, VapeWorld: “Be prepared to deal with perhaps the most diverse spectrum of personalities an industry has ever known. The cannabis space has luminaries with M.B.A.s, Ph.D.s, and J.D.s, but just as many with no formal education whatsoever. Expand your lexicon so that you are fluent in both boardroom and barroom, because to be successful, you’ll need to be well versed in both.”

Isaac Dietrich, CEO of MassRoots, a publicly traded cannabis social media platform:  “The media tends to glorify the cannabis industry and makes it seem everyone is printing money. In reality, it is far more difficult to operate a business in the cannabis industry than any other because of the unforeseen events that happen on a daily basis — bank accounts getting shut down, policies changing at the state and federal level, in addition to the risks keeping talented employees out of the space.”

Richard Huang, CEO of Cloudious9, a high-tech vaporizer company based in Silicon Valley:  “Any would-be cannabis entrepreneur should be aware of the fact that the cannabis space is one of the riskier and more complicated industries to get involved in, whether they plan on touching the plant or pursuing ancillary business models. There exist many more industries that might serve as easier spaces for entrepreneurs to get started in, but the cannabis space has boundless potential and is a great deal of fun- I suspect those factors are the main ones that continue to draw in enthusiasts from all walks of life.”

Michael Bologna, CEO of Green Lion Partners, a Denver-based business strategy firm focused on early stage development in the cannabis industry: “Prospective cannabis entrepreneurs truly need to embrace a changing and challenging startup environment. Even those with significant experience or capital will experience the growing pains and steep educational curve that all new entrants to the industry are met with. They must also be excited by the prospect of social good being a prerequisite for financial success, as the established leaders of the cannabis industry hold these values increasingly important.” 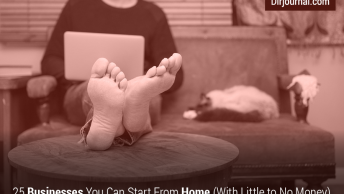 Starting a Business in the Travel Industry

How To Find Small Business Grants!

The Intricacies Of A Successful Technology Startup!

Firms Get Innovative To Attract The Best Brains!