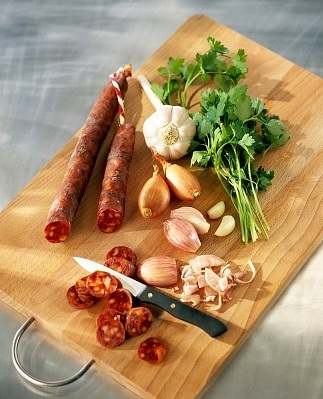 Changing Your Vacation Habits With These 3 Fantastically Different Hotels

For many people, there are two weeks of the year that they look forward to more than any other and that is a fortnight in the sun.  Whether at home or abroad, it’s two weeks when you can let your hair down and enjoy life to the full.

Often taking several months to save up for, no matter how many different resorts you take a look at and which new destinations seem appealing, many people regularly return time and time again to the resorts and destinations that they have visited many times previously.

No matter where you go, as long as you have a good, relaxing time, that is all that matters, but sometimes, don’t you just wish that you had the wherewithal to choose somewhere just a little bit different?

Everyone has their own needs and requirements when it comes to taking a vacation, but if you’re looking at something away from the norm, have a browse through these three fantastically different hotels. 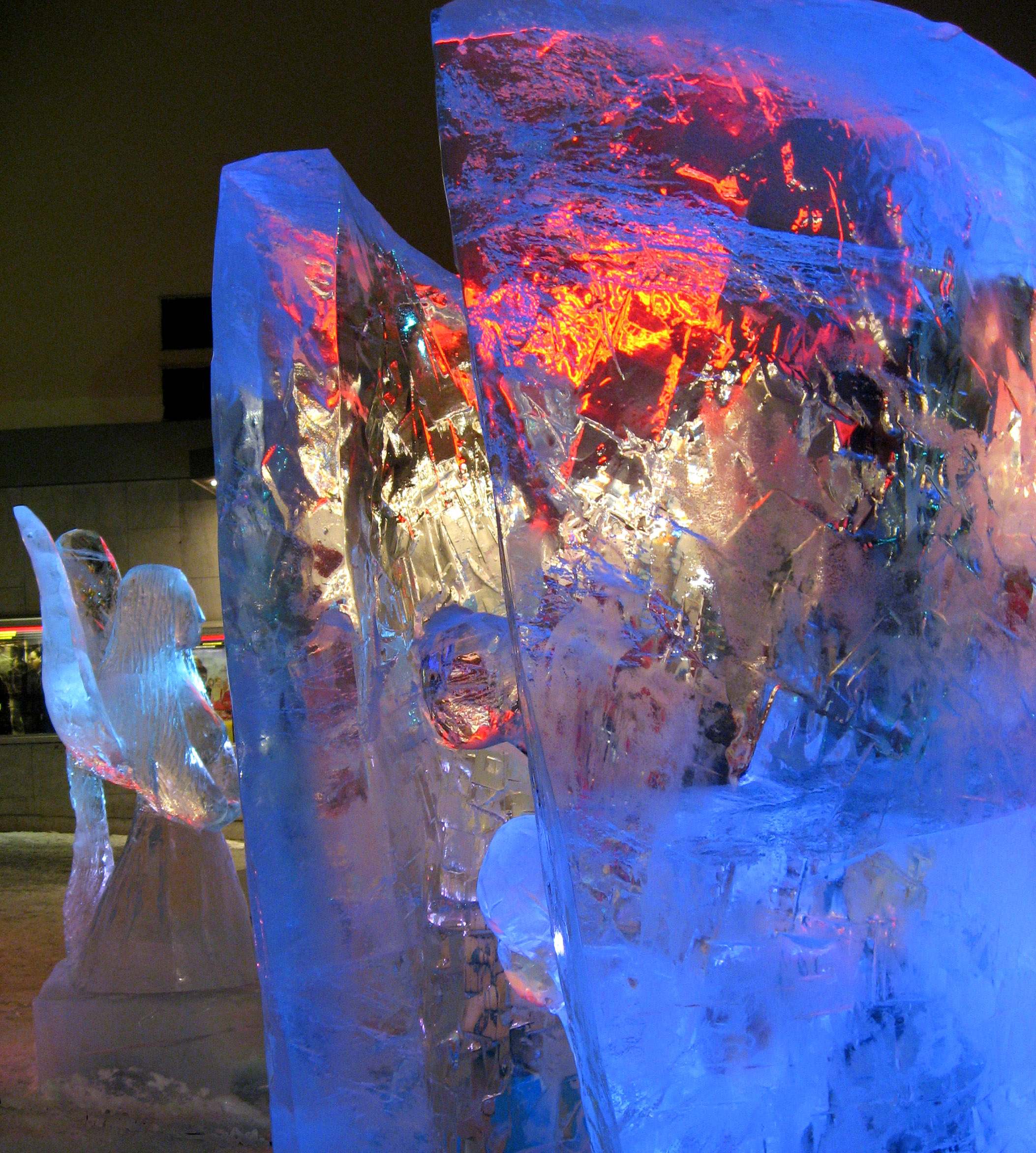 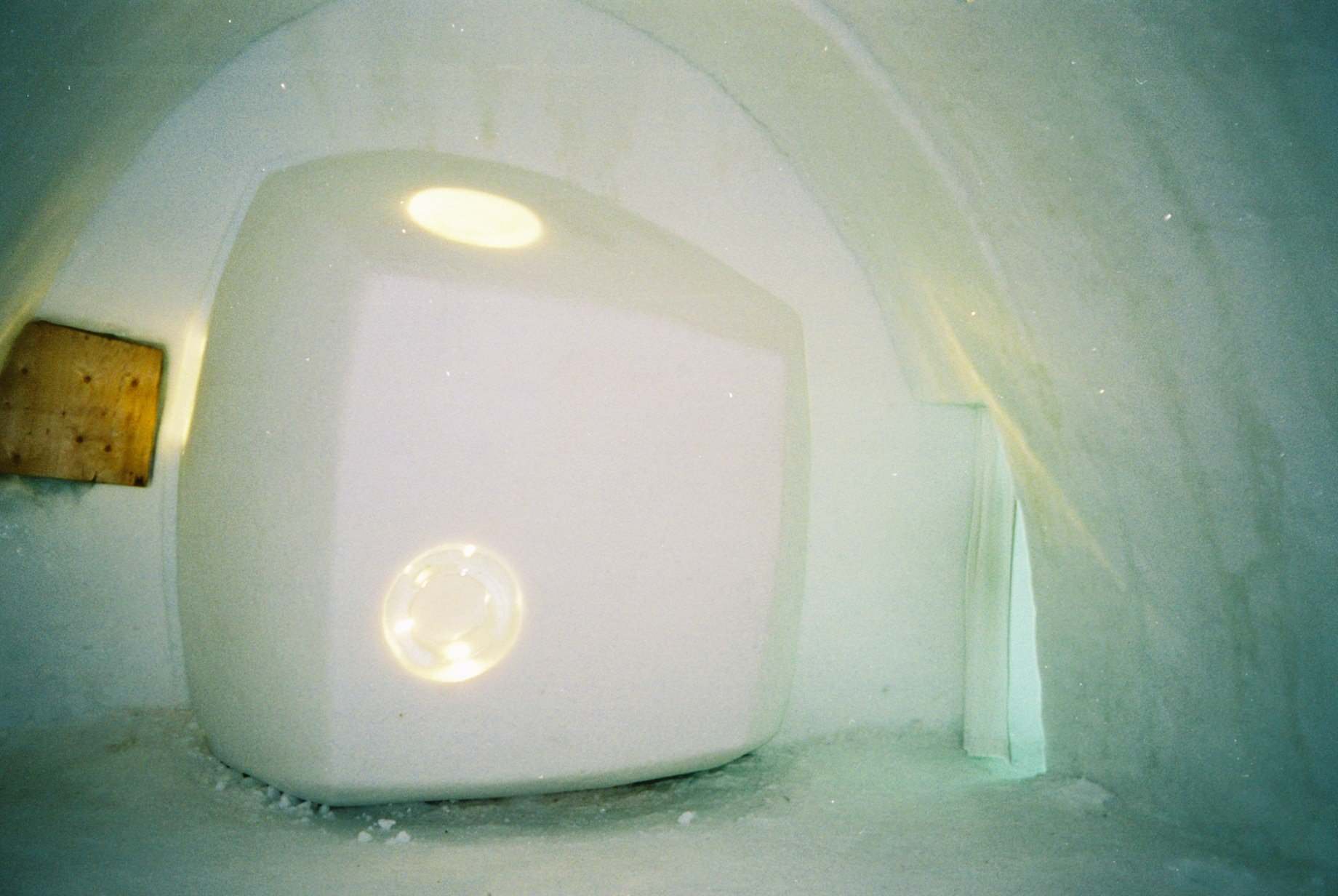 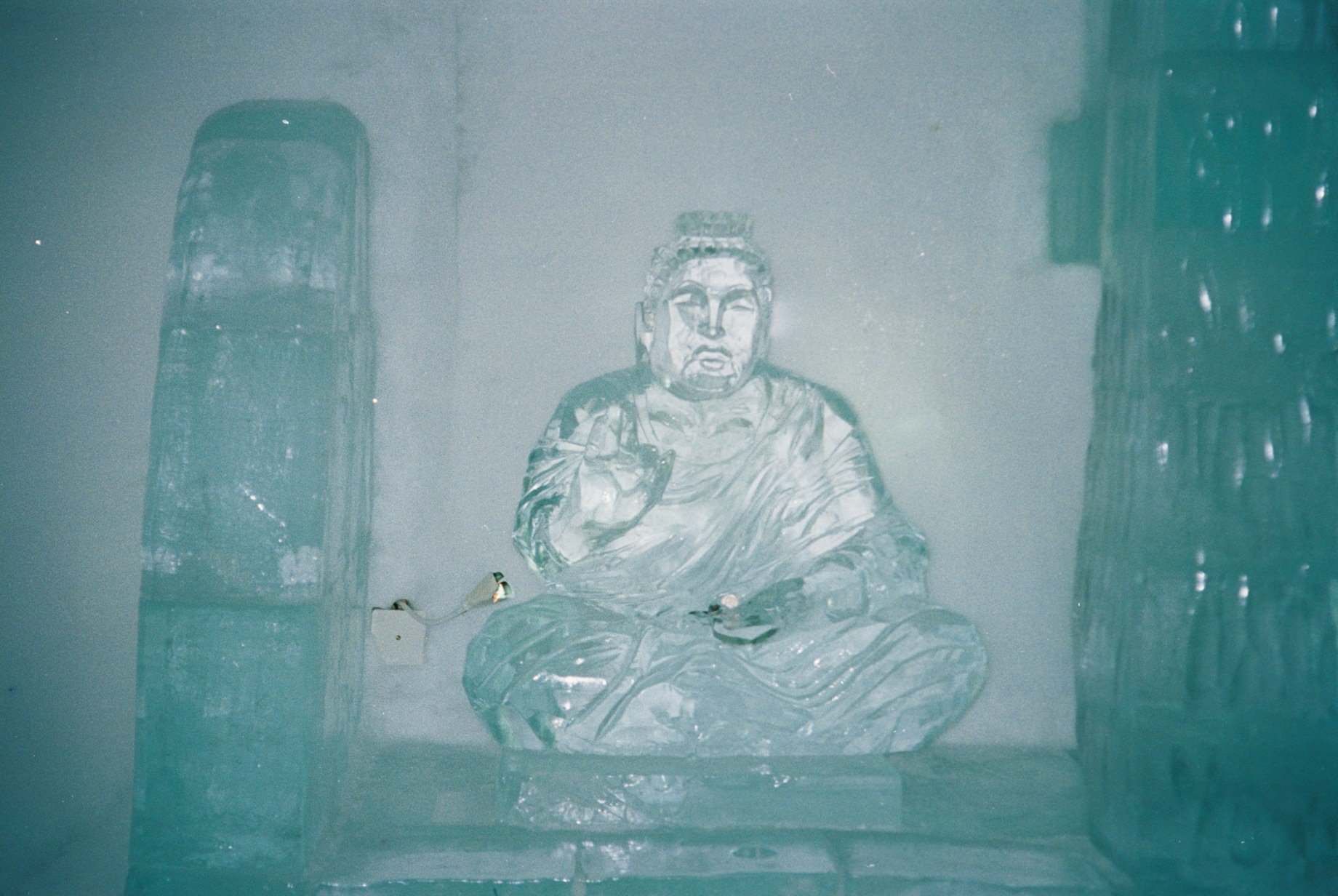 
This edifice of snow and ice 140 miles north of the Arctic Circle on the banks of the Torne River, the original ice hotel has more than 80 rooms built every year. It is open from mid-December through to mid-April and there is a choice of three types of room – the snow rooms, the larger ice rooms and the art suites, which are all individually themed.

A regular double room will cost between $349 – $442 a night, obviously dependant on when you actually go. You will sleep in a sleeping bag on a bed that really is a work of art made from compacted snow and ice and topped with reindeer skin.

From the moment you step through the reindeer skin clad doors, everything you see will astound you. There is a breathtakingly beautiful ice pillared hallway with fabulous ice sculptures and a stunning ice carved chandelier. After this you could visit the Absolut Ice Bar with its vaulted ceiling, see through bar and ice block seats, which are covered in reindeer skin.

There is a lot to do while you are there, including a trip into the forest on a snowmobile or dog sled, snowmobiling, skiing or a moose and reindeer safari. There is also the chance that you may witness the stunning Northern Lights and if you fancy arriving in style, you can be transferred from the airport by husky sledge. 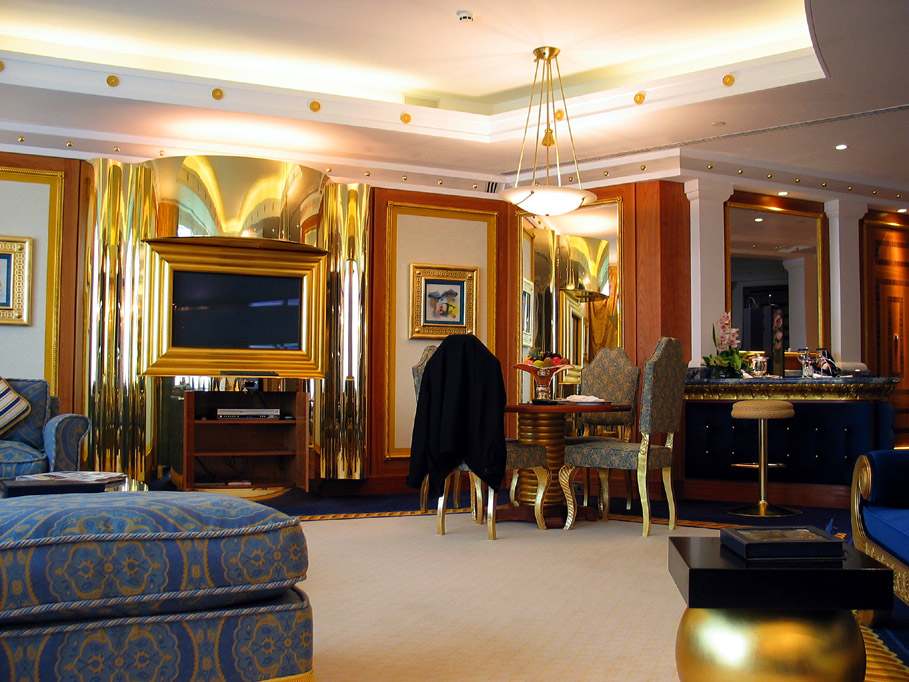 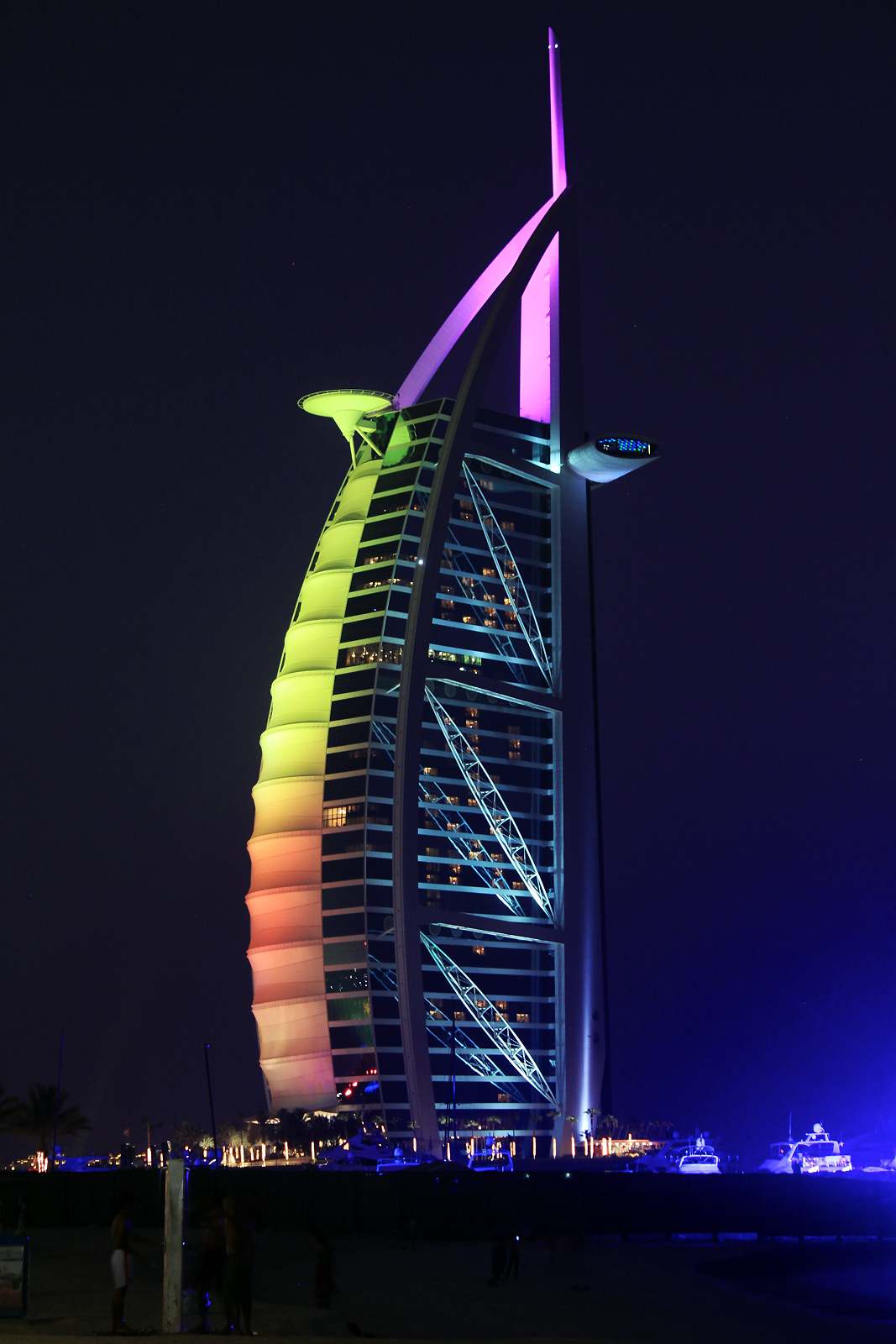 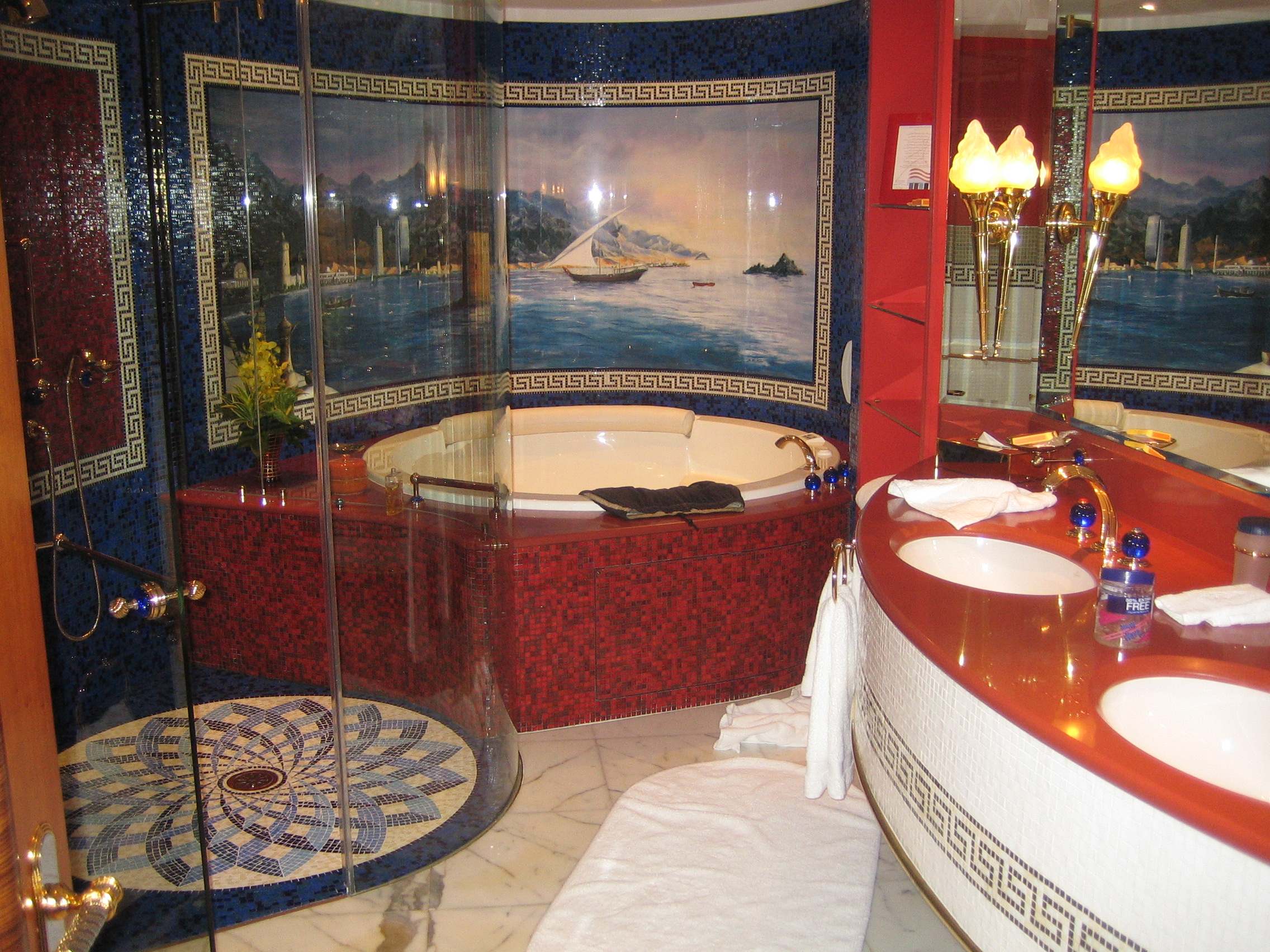 The Burj al-Arab hotel was built to resemble the sail of a dhow, a traditional Arabic sailing vessel.  Its tower, when completed in 1999, made it the tallest hotel in the world at 321 metres.   This beautiful structure, which stands on an artificial island,  took six years to build, but the general consensus of opinion is that it was definitely worth the wait.

If you really fancy splashing out, you could have one of the 202 duplex suites available in a choice of sizes. They range from 169 square metres up to a staggering 780 square metres and have floor to ceiling windows that guarantee a fantastic view of the Persian Gulf.

There is, as you would expect from somewhere that offers such opulence, a variety of excellent restaurants, including Al Mahara and The Oyster, where you can dine next to a large aquarium if you so desire.

And if you fancy a cocktail or two, there is always the Skyview bar which is not surprisingly 200 metres above sea level.

The atrium in the building is 180 metres tall and is a truly magnificent sight to behold, as is everything in this virtual palace.  The comfort of the guest is paramount to the staff and this is evident from the very moment that you arrive. 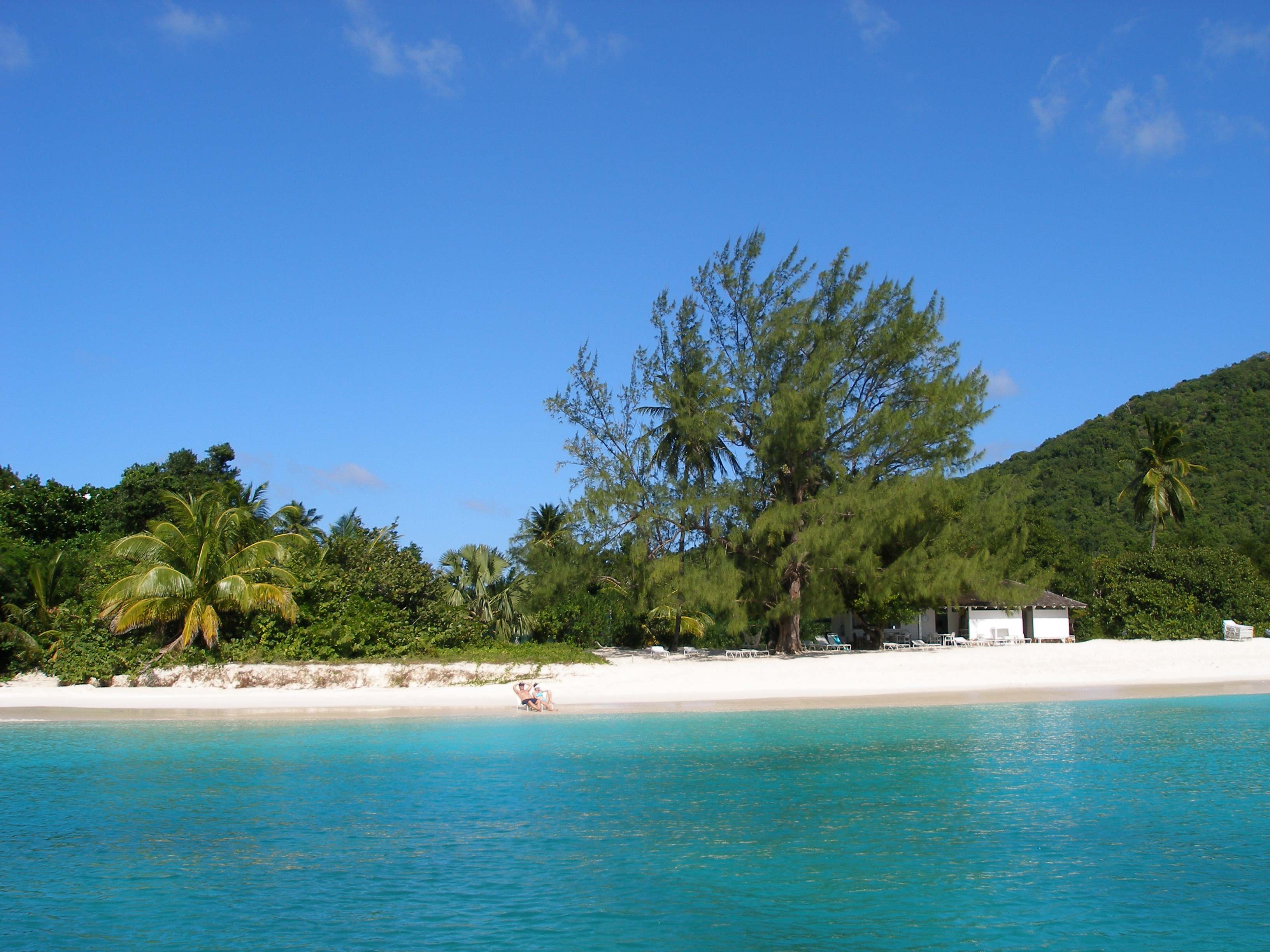 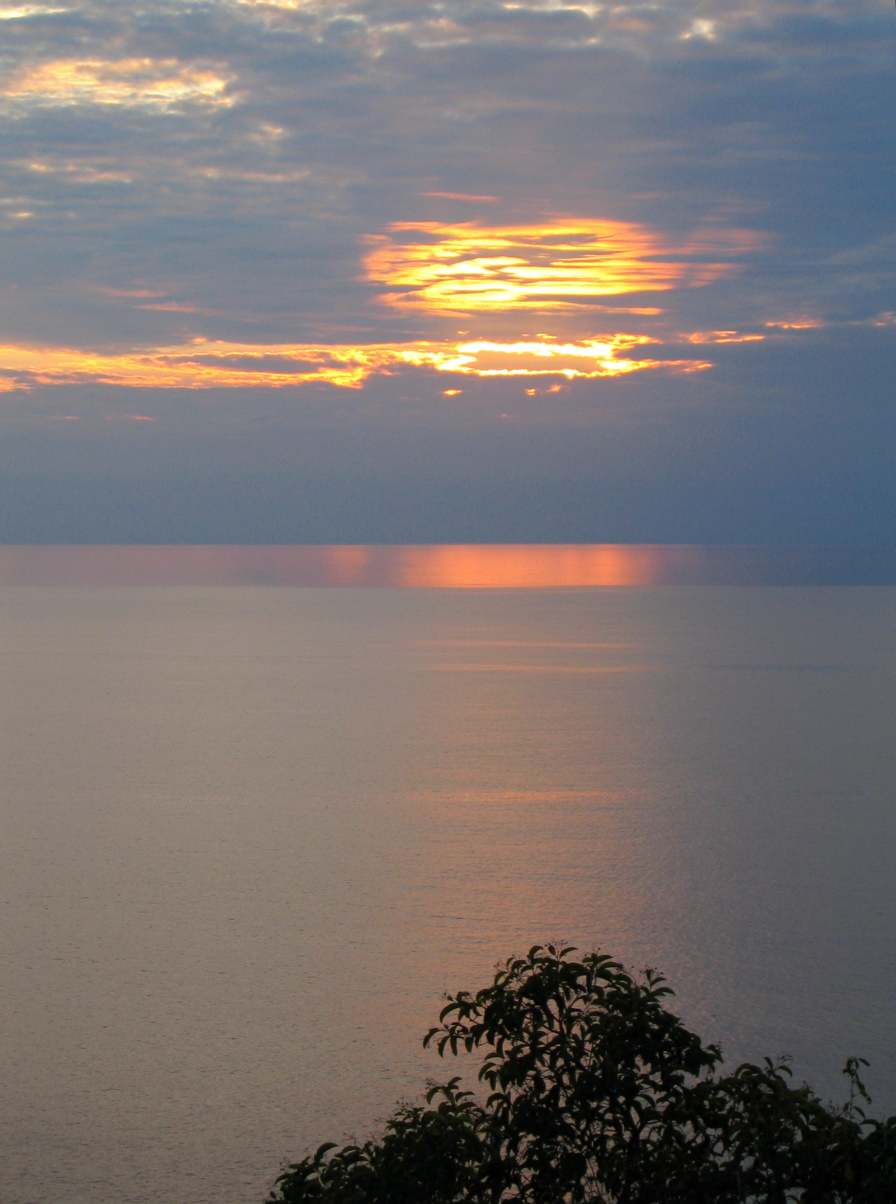 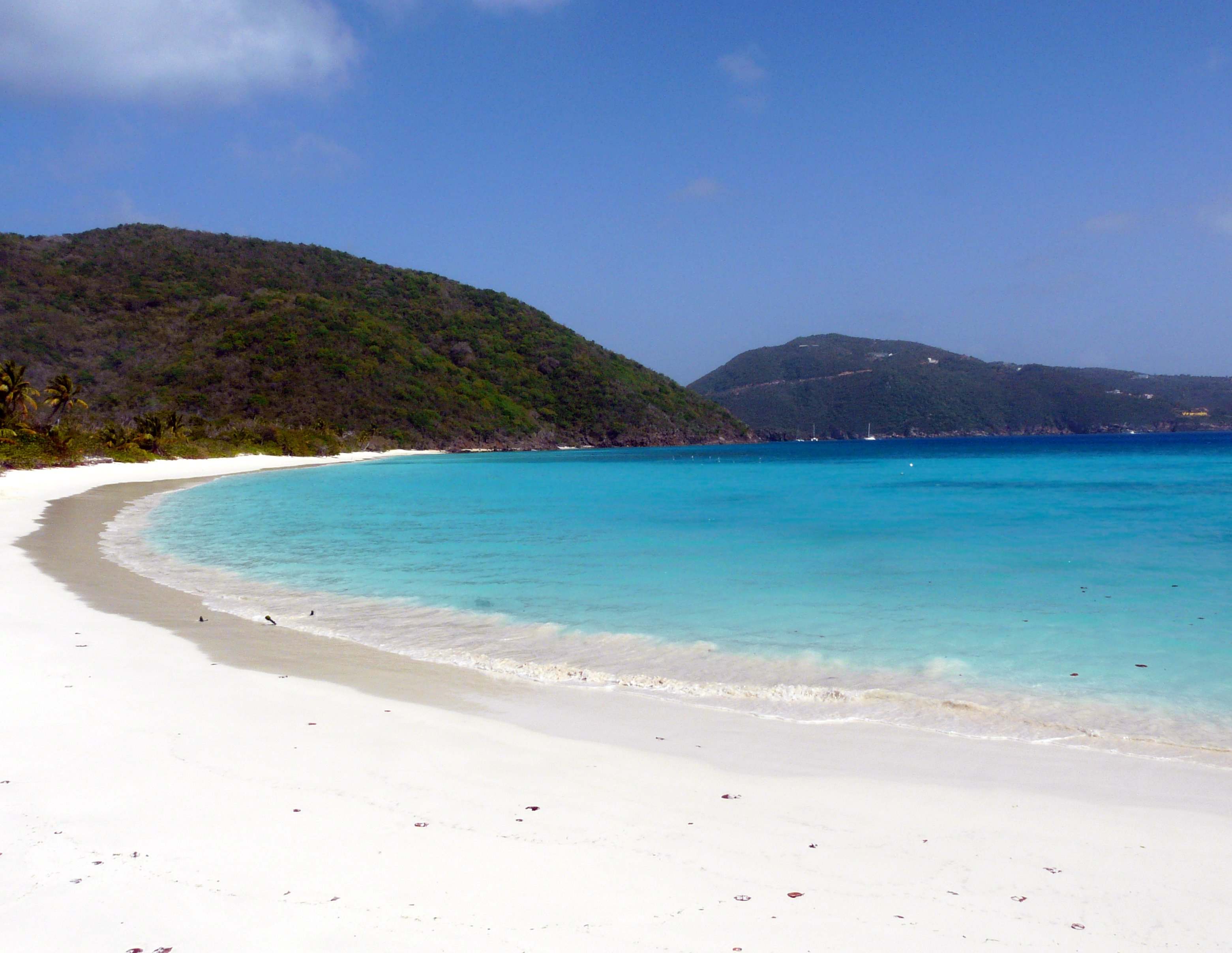 Let’s face it, there are times when all that you want to do is get away from it all, leave the world behind and simply laze around doing absolutely nothing. If this sounds like perfection, then Guana Island could be just the place for you.

Part of the British Virgin Islands in the Caribbean, it is one of the very few islands that is still privately owned, so you know it is going to be something special.

The island itself is only 850 acres and has seven glorious beaches, mountains, a tropical forest and only allows around three dozens guests at a time.

The island features three reef areas – White Bay, Muskmelon Bay and North Bay – offering shallow, deep and rough water areas if you fancy snorkelling, sailing or just a dip in the beautiful ocean. It is reputed to have more flora and fauna than any other comparably sized island in the world, as well as various plant and animal species that are protected.

The amazing thing is, you and up to 35 of your closest friends or family can actually rent the island and have it to yourselves –  but there is a snag. Dependant upon when you actually want the island, the price ranges from $22,000 to $33, 975 for a single night, exclusive of 17% tax.