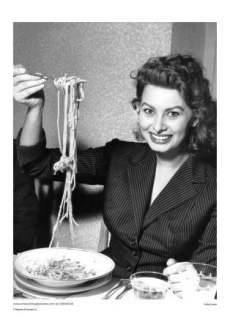 Check Out These 5 Alternative Places To Visit In London

As the capital city of England, London attracts visitors from all around the world, with estimates ranging from 26 to 30 million each year. This huge amount of people all want to see the sights that go a long way to making London what it is today; a thriving metropolis with a rich and diverse history that millions find totally mesmerizing.

As one of the most popular cities in the world, there are literally hundreds of places to visit and things to do that fill your days, depending on what you want and how much you want to spend and for many, the prime sights such as Buckingham Palace and Big Ben make up their time.

There are, however, places that are not on the general tour routes, but which are well worth a visit, especially if you like something a little different, with the following places five perfect examples. 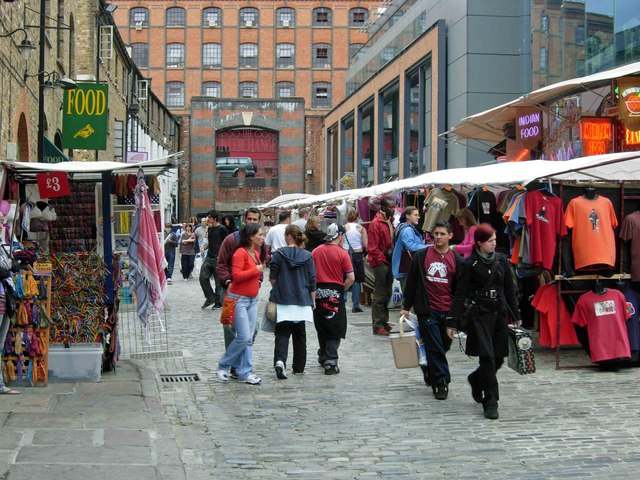 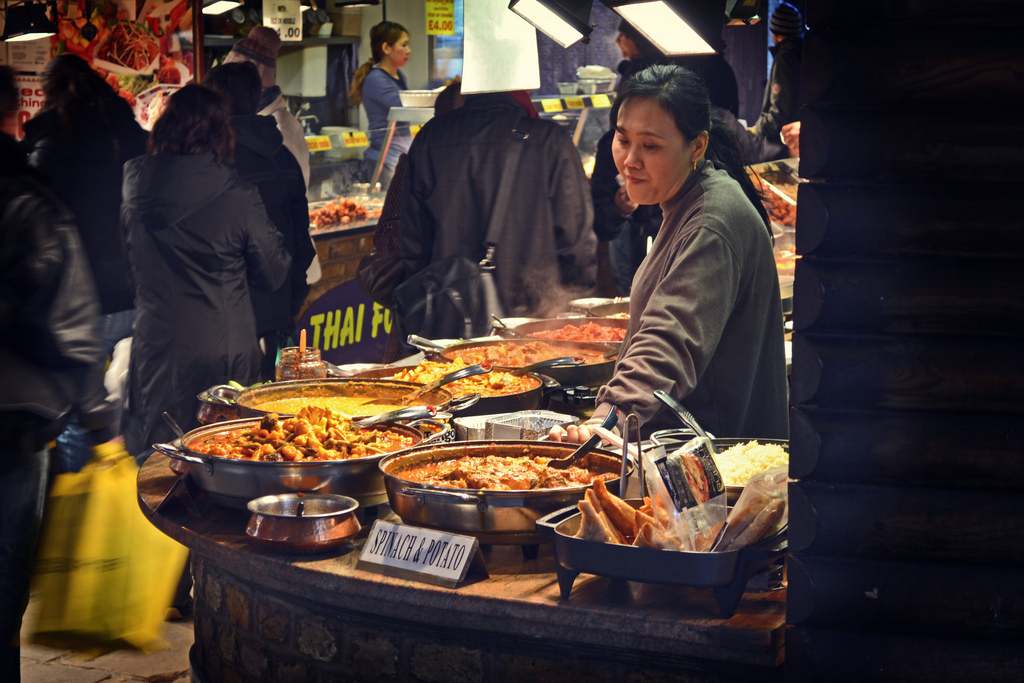 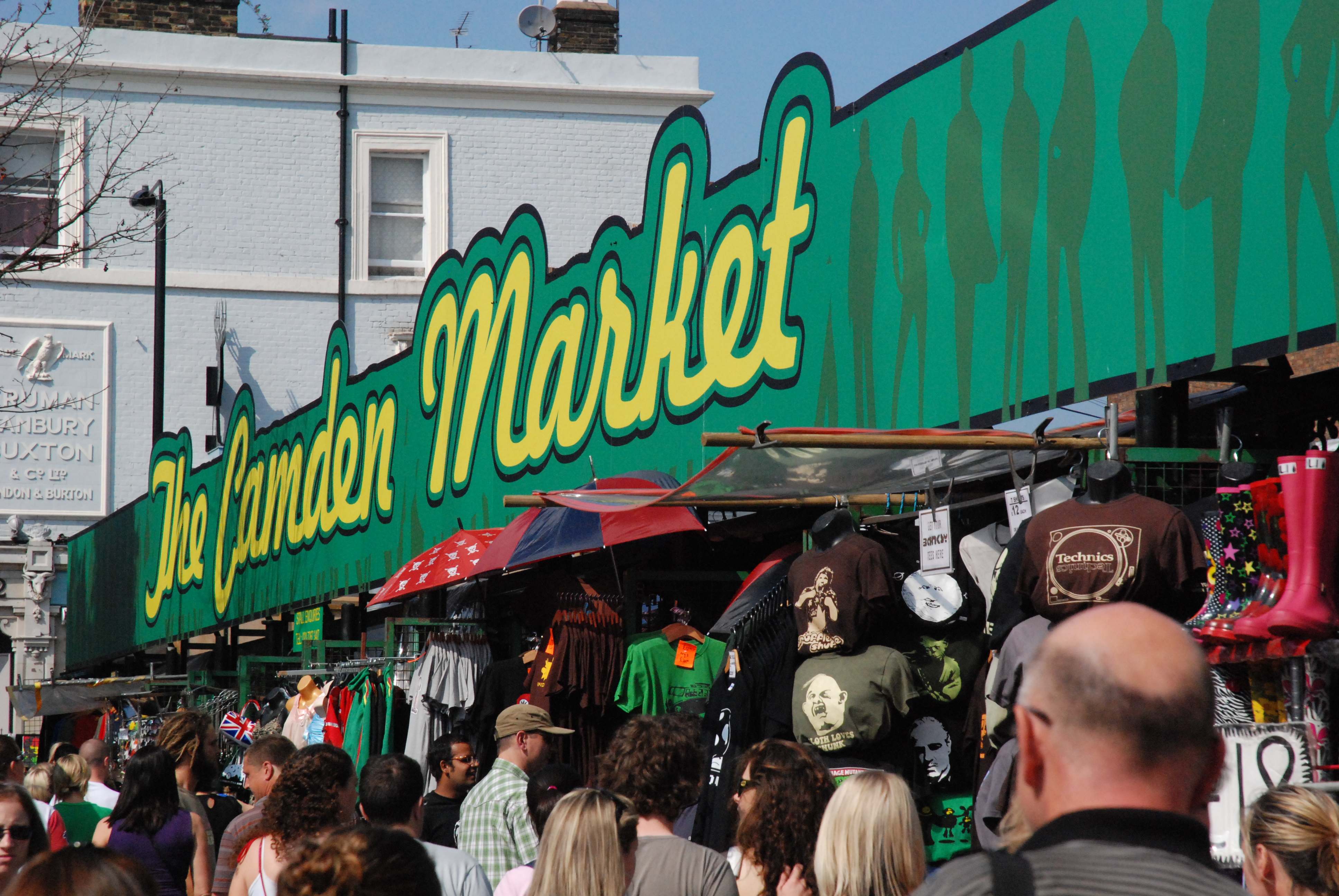 It may be one of the most well-known London markets, but it’s often missed off the sightseeing tours in favour of other, more well-known sights.

Camden market is one of the liveliest, colourful and culturally diverse places in London and is a mecca for people who like to try different foods. There will be food from the four corners of the world cooked on site all day and the smells from this alone make the market worth a visit.

The market is divided into sections as there is such an eclectic mix of stalls for you to see, with everything from crafts to clothes. It is easy to reach using the tube, bus or if you want during the summer you could catch the waterbus from Little Venice so that you arrive relaxed and ready for some retail therapy. 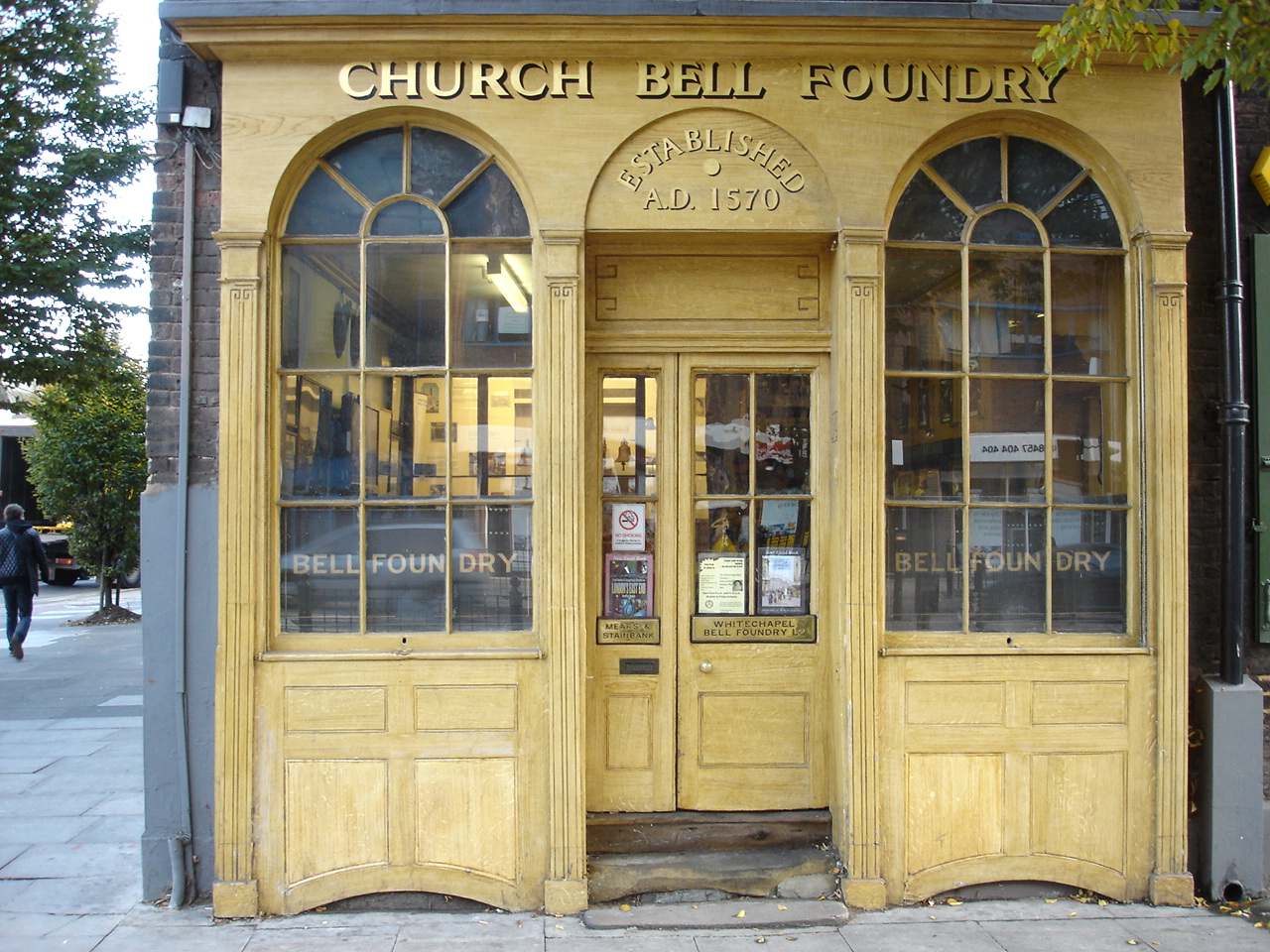 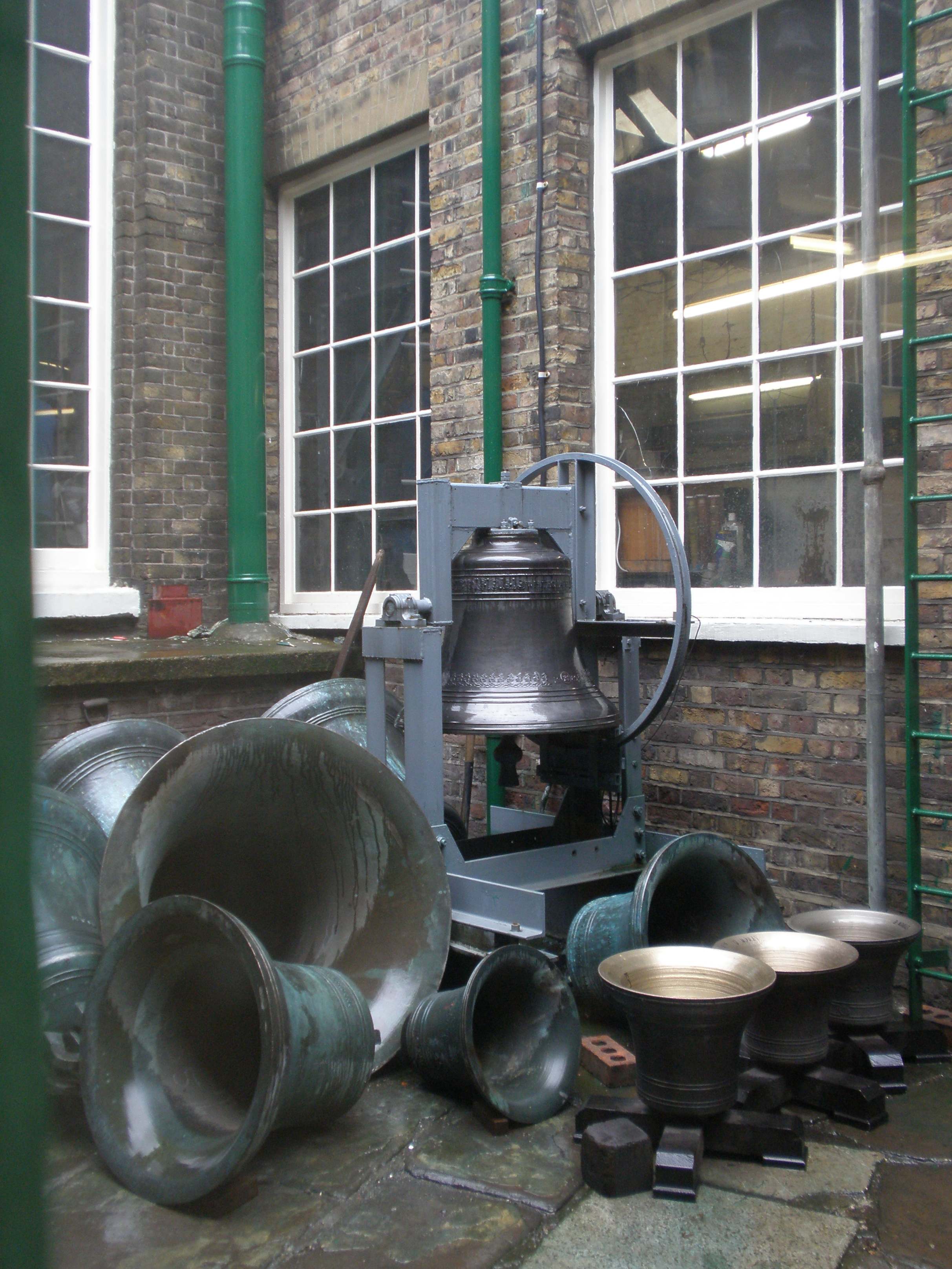 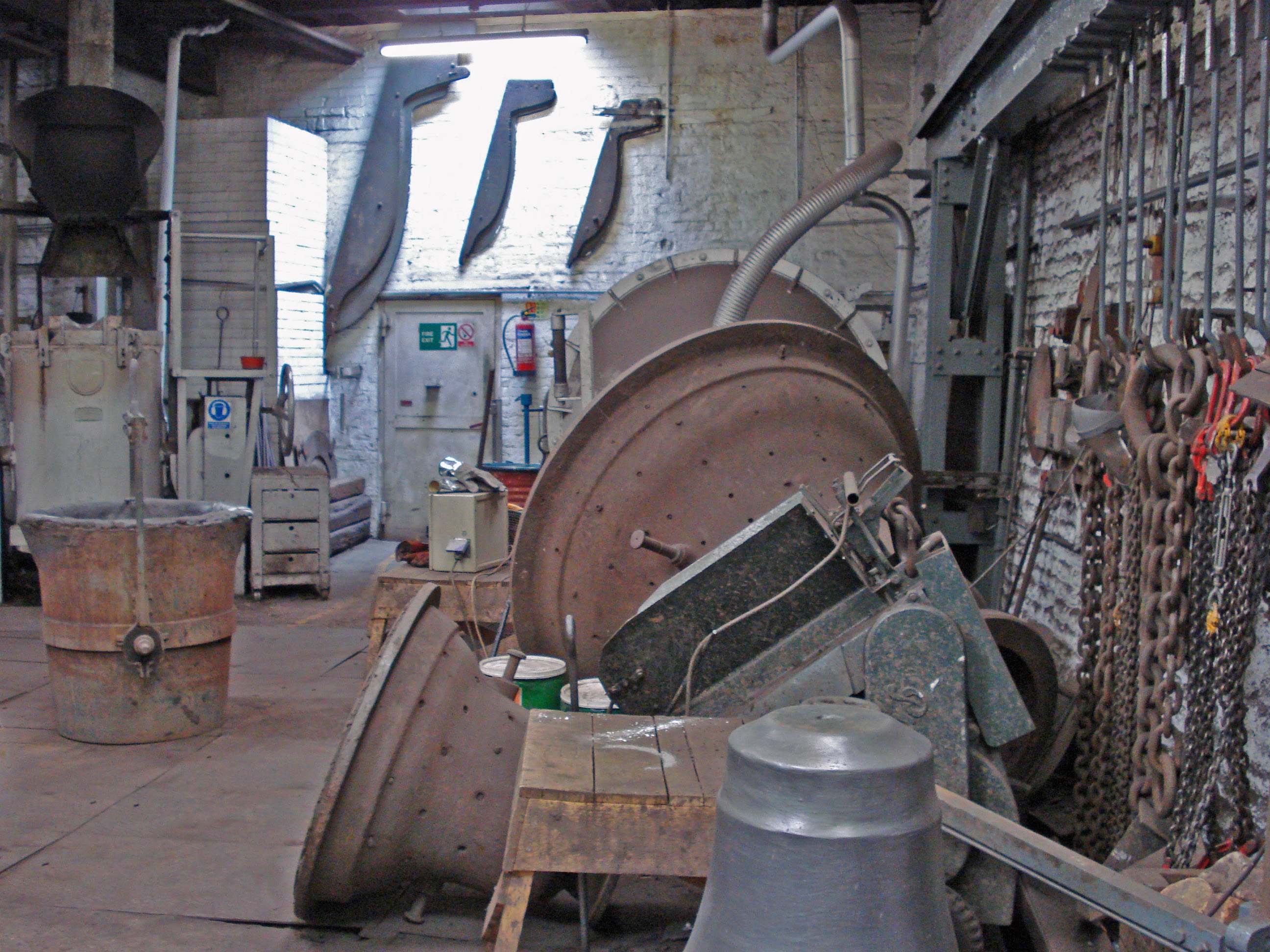 Behind the doors of this seemingly small and unassuming frontage in Whitechapel lays the premises of Britain’s oldest manufacturing company, which has been in continuous business since at least 1570. That means that for over 400 years the bell foundry inside has been producing bells and their associated fittings for churches and buildings all around the world.

To put that into some sort of perspective, their trading life spans the reigns of 27 English monarchs and was around at the time when Jack the Ripper was stalking the streets. It has, over those 400 years, manufactured some of the most famous bells in the world, including Liberty Bell, which was itself cast more than 250 years ago.

Perhaps the most famous – and definitely the heaviest bell at over 13 tons – that was ever made here was Big Ben for the Palace of Westminster. The original gauge that was used to make the mould for the bell can still be seen hanging on the wall of the foundry moulding shop. 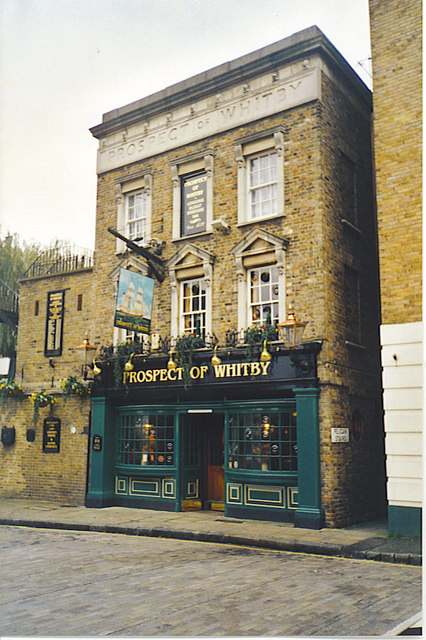 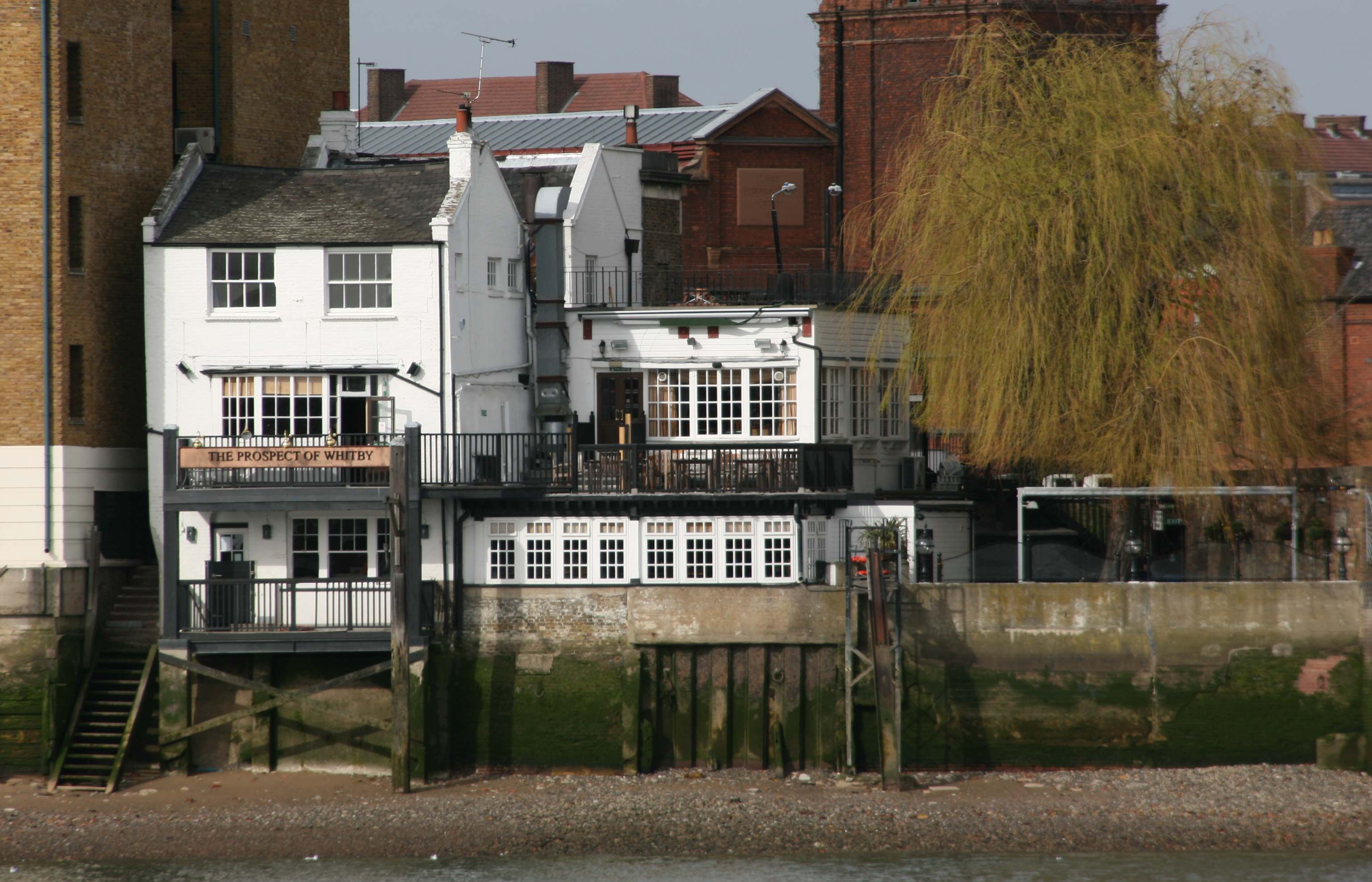 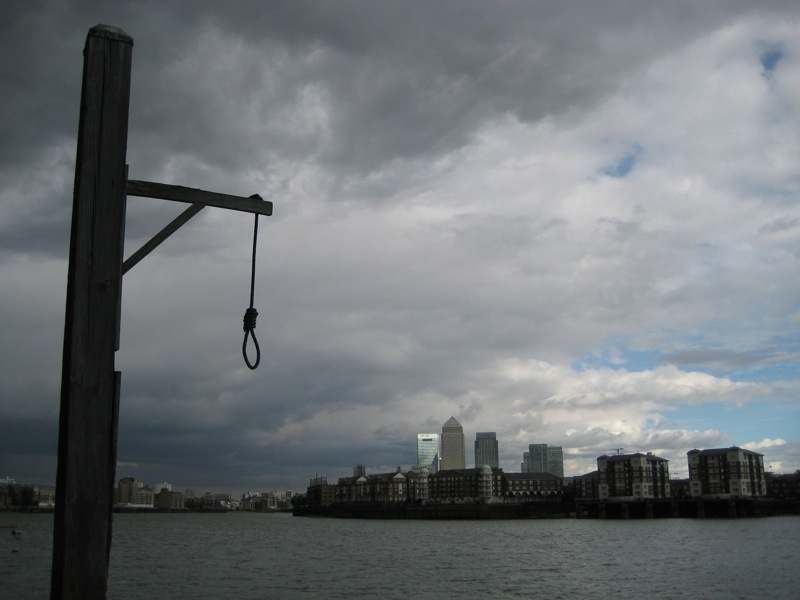 This pub which is widely regarded as London’s most famous is a historic building that sits on the banks of the River Thames. Dating from the first half of the 16th century, it didn’t take long for it to gain a reputation as a meeting place for the less than desirable section of the capital’s population, which led to it being known as Devil’s Tavern.

It was the favourite haunt of sailors, cuthroats, villains and smugglers alike, which ensured that it lived up to its reputation. During the 17th century, one of its regulars was Hanging Judge Jeffreys, who made it his local as he lived nearby and a noose can be seen hanging by a window commemorating the fact.

It took its present name when it was rebuilt after a fire in the 18th century from a vessel that was moored close to it. 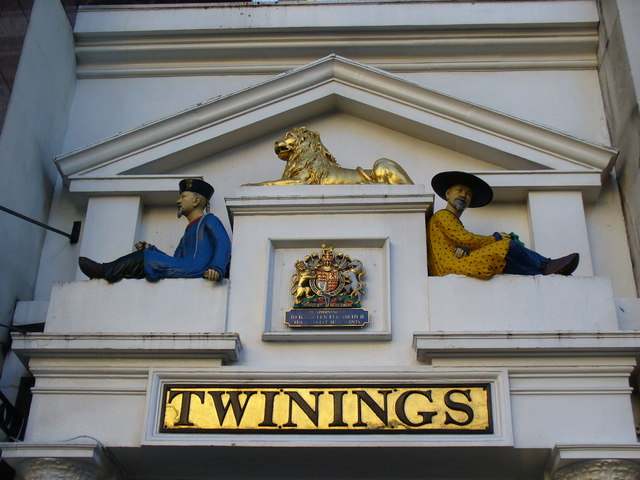 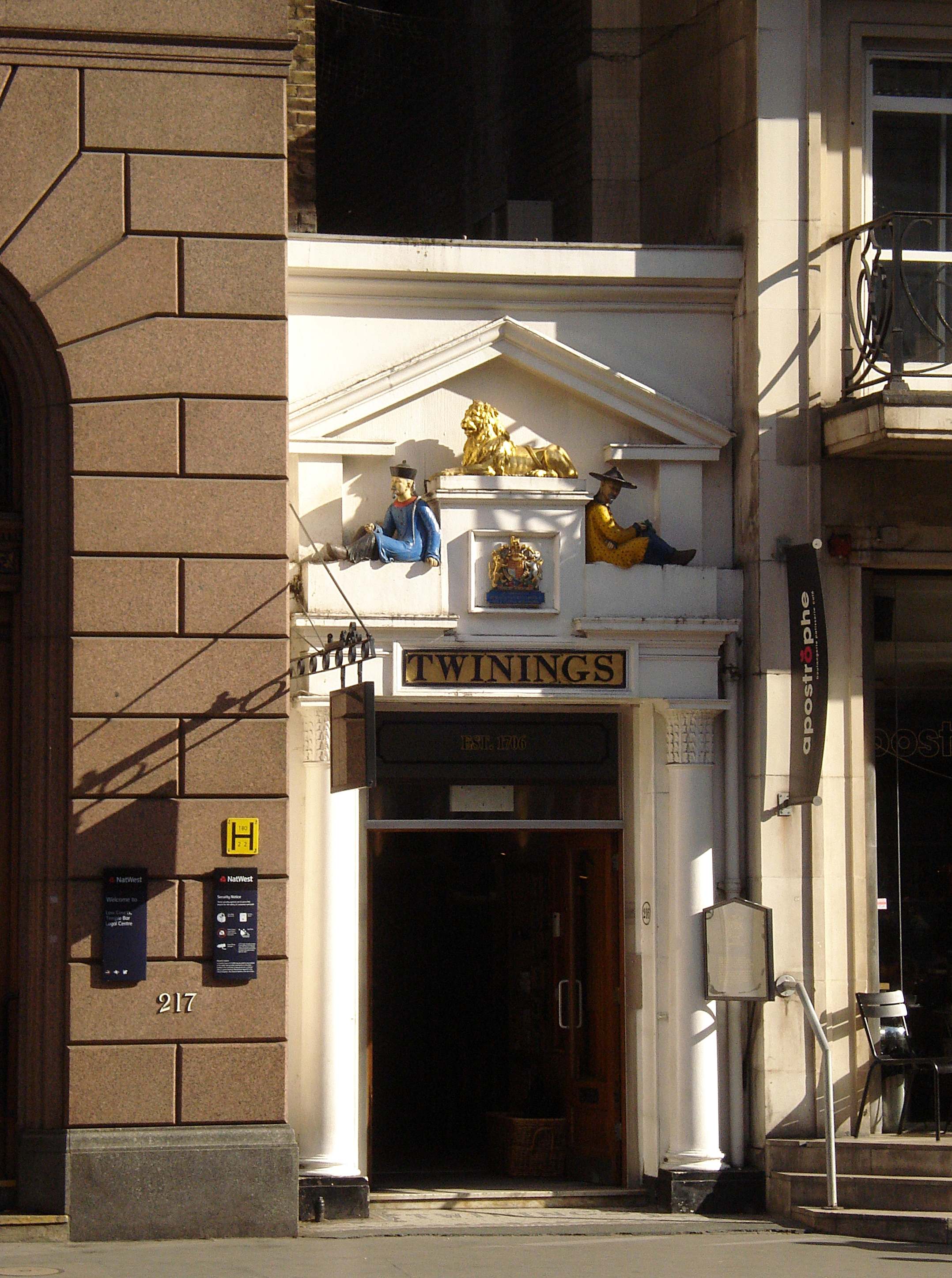 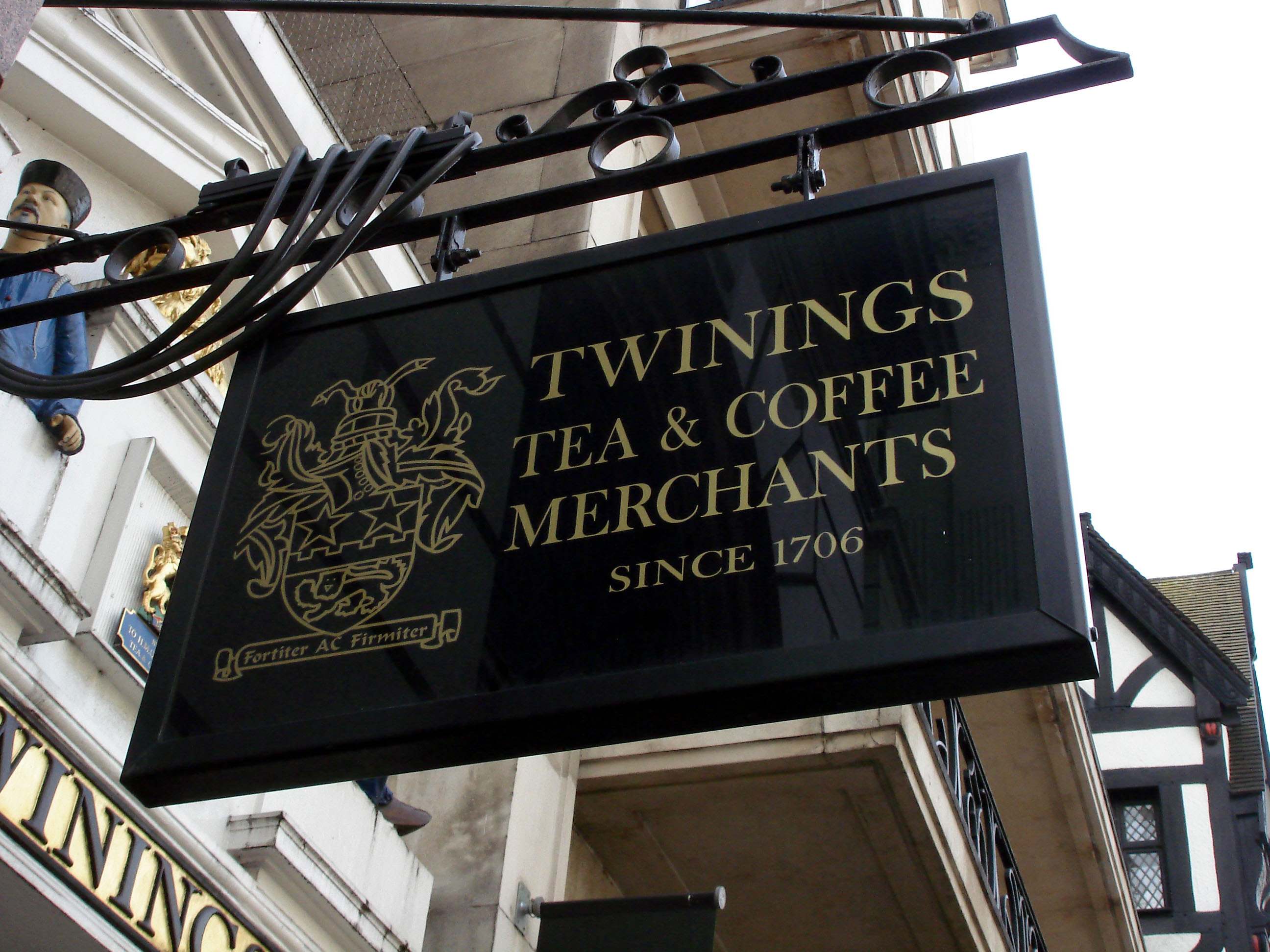 Tea, the epitome of English-ness, has been enjoyed at this tea room at 216 Strand since it first opened its doors way back in 1706. Ironically, when the site was originally purchased by Thomas Twining, the rear was the home of Tom’s Coffee House.

The interesting doorway that you see today with the Golden Lyon symbol and two Chinese figures was built in1787 by Richard Twining, the grandson of the founder and is one of the oldest in continuous use.  Twinings is also widely acknowledged as the oldest company to have traded continuously with the same family at the same site.

The tea rooms sell a wide variety of teas and infusions, as well as coffee and hot chocolate; just in case, heaven forbid you don’t like tea. There is also a small museum where you can see the tea related items that have been collected over the last 300 years. 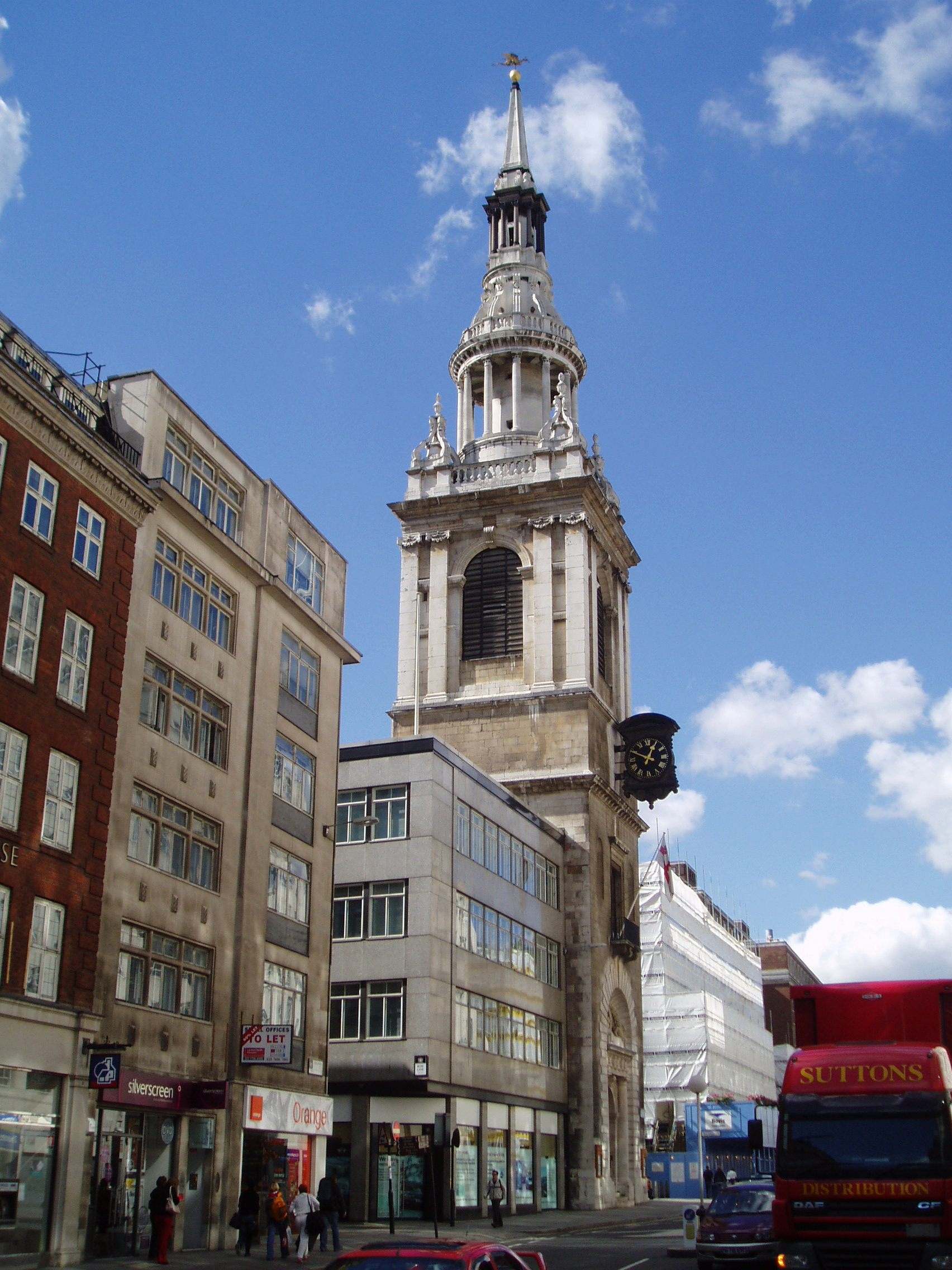 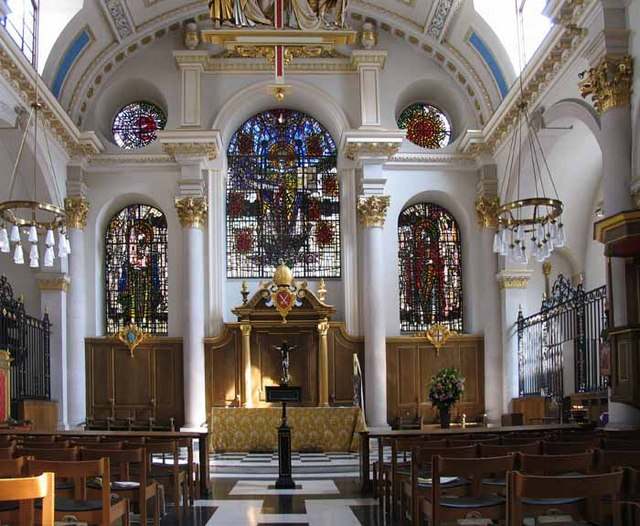 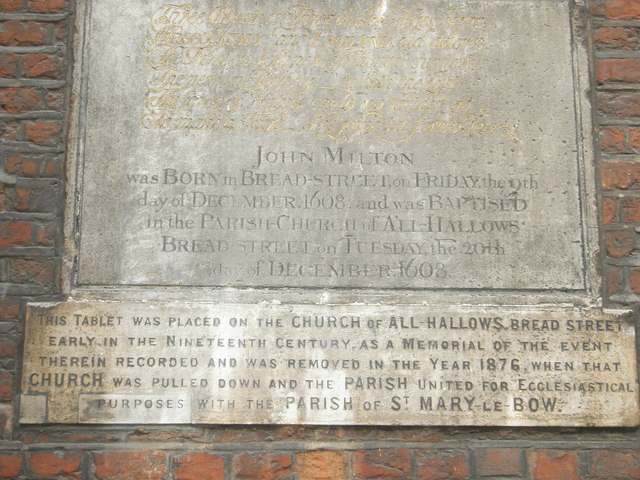 The site of this historic church off Cheapside has offered prayer and worship for over a thousand years and is also iconic for another reason – to be considered a true cockney, tradition dictates that you must be born within the sound of the Bow bells of this church. The sounds of the bells themselves are believed to have persuaded Dick Whittington to stay in London and become Lord Mayor.

One of the incarnations of the church was caught up in the Great Fire of London during 1666 and the current building was one of the first churches to be built to the designs of the legendary Christopher Wren. The work, including the 223 foot steeple, was completed in 1680 and was considered second only to St Paul’s Cathedral in terms of importance.