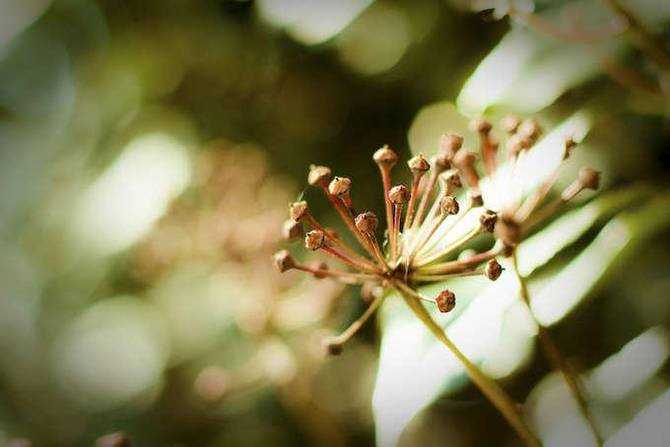 Famous People and the Flaws of the Human Race: Will They Blend?

We like famous people way too much. Think about it. We’ve got whole magazines like People and Entertainment Weekly dedicated to celebrity news. We’ve got Entertainment Tonight running daily on TV. Then we’ve got blogs about celebrities. Those are even nastier because they update instantly and reach a huge number of people, feeding our habit pretty much 24/7. With that, plus the usual gossip, I guarantee the latest celebrity dirt will find its way to you somehow. I wouldn’t be surprised if Kellogg’s were to print a celebrity maze on the back of Frosted Flakes. It could be called “Will Bennifer Ever Get Back Together?” — a maze that can’t be solved.

But do you know what? In spite of this fascination with celebrities, this desire to find out what they’re up to 24 hours a day, well, I just can’t agree with most of it.

Why? Let’s analyze this for a minute. As I’ve said before, we like famous people too much. When someone does something big and exciting, we put them on a pedestal and elevate them above “normal” people (like us). What happens when a new actor stars in a popular movie? Bam! Instant hero worship. Magazines print articles about him. He gets interviewed on Regis and Kelly. General Mills lets him fight the guy on the Wheaties box.

Then the poor fool makes a mistake. Maybe he gains weight. Maybe he breaks up with his girlfriend after a difficult relationship. Overall, he screws up. What happens? The press pounces. All of a sudden, the society that placed him on that pedestal begin taking shots.

Headlines are spread over tabloids and magazines. It gets written up on Perez Hilton. And I swear to God, they’ll get the same smug, brown-haired guy to talk about it on TV. It doesn’t matter which channel you’re on — it’s always a clone of that one guy. Just be glad he’s not on Sesame Street. “The number of the day is 15. It’s also how many hours I have before I dissolve.”

Still, all this time, no one bothers to ask, “Do we have room to talk?” I just find it ridiculous that our culture loves to point out people’s flaws when we’re so screwed up ourselves. We’re overweight, we work at jobs that make us unhappy, we shout at our family — things like that. But when a celebrity get some cellulite on her ass, suddenly we make a big deal out of it. Why? The same thing happens to us. If I go to the beach and expose my butt, people would notice my cellulite too. They would also notice the seagulls that are now on fire.

See, most of us only care about a celebrity’s problems because they’re famous. If I told you that I’ve got a big gut and my diet could use work, would you really care? Probably not. If you don’t personally know me, why would you? There’s no connection between us for that to exist. Yet, with how our culture sets up celebrities to be “above” the rest of us, we get overly critical about their mistakes even though they’re the same human mistakes we make. (Though let’s face it — no matter who you are, I’ll get annoyed if you sing along to Queen like a goat.)

I’m not saying you should stop liking celebrities, and I’m not saying they can’t be criticized at all. (Personally, I’d like to criticize the hell out of Jon Gosselin.) I’m just asking that you think before you jump on the celebrity attack bandwagon. Ask yourself if you should judge them. Hey, I gotta ask myself that a lot too, especially since humor writers and comedians get most of their ammo from celebrity dirt.

So, do I really deserve to make fun of people for just being human? Probably not, but- 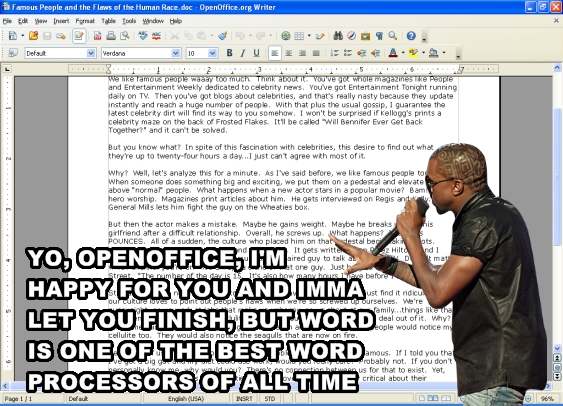 (Ehhhh, I’m going to Hell for that meme reference.) 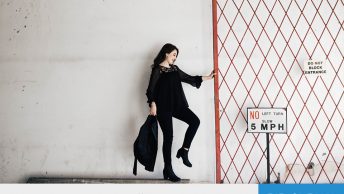 How to Choose and Wear Different Legging Designs