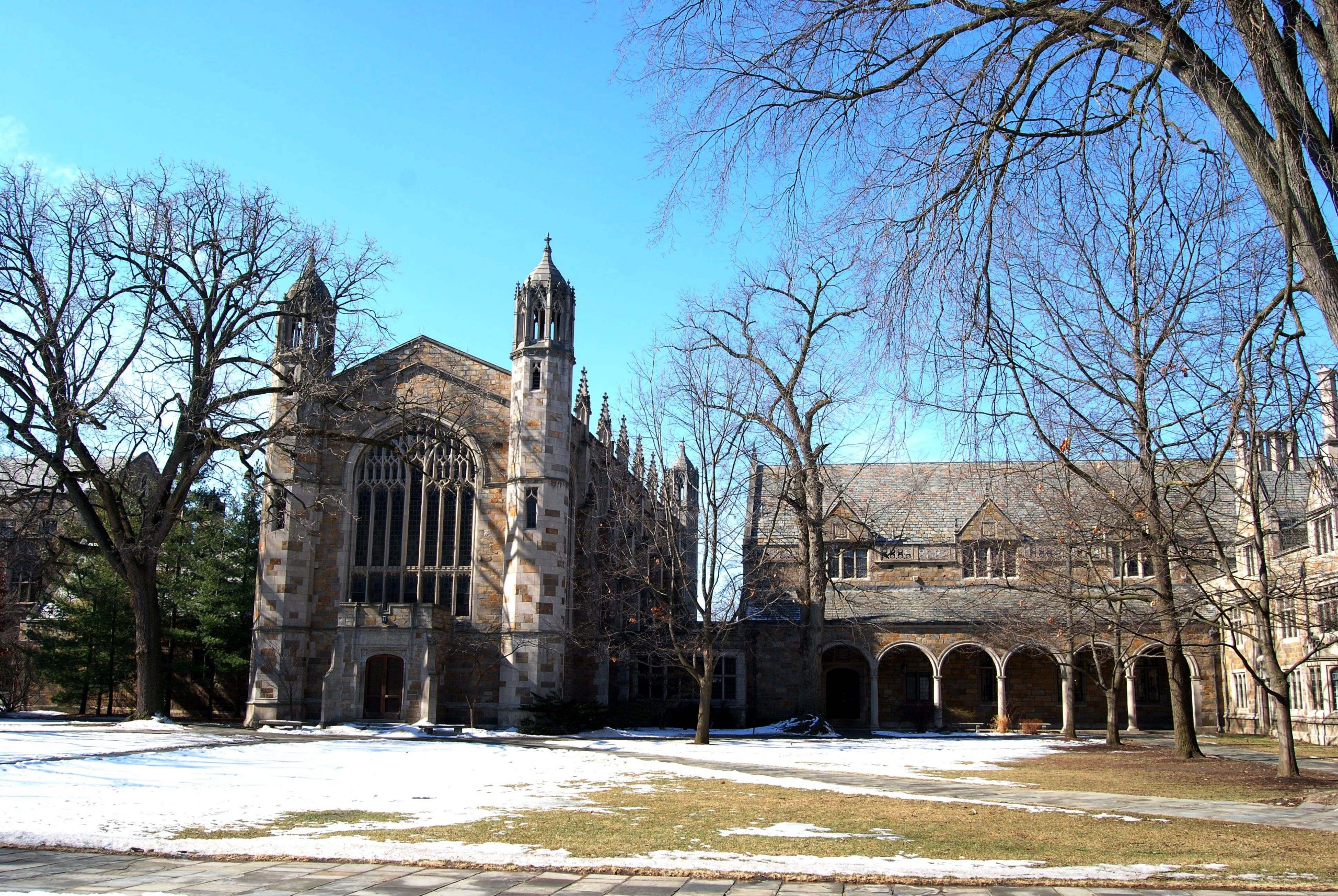 Sushi: From Japan to Your Table

Sushi is a very popular food these days, and many cities offer a wide variety of sushi restaurants to choose from. Still, this Japanese style cuisine is not as well known to Americans as, say, Mexican or Italian dishes are. Here are some fun and useful things to know about this food when you go to eat in your local Japanese restaurant.

“Sushi” originally meant fermented meat or fish. 2,000 years ago, the Japanese preserved fish by salting it and leaving it to ferment. Later they started to pack the fish with uncooked rice to speed the fermentation process. Over time, this raw, fermented style of fish and rice became specialty dishes in their own right.

By the 1400s, tangy, fermented rice was a popular side dish. By the 1500s, Japanese cooks were adding vinegar to speed fermentation and artificially create the tangy taste. This also made fermented sushi less pungent. New kinds of sushi began to evolve using only cooked rice and vinegar and less-fermented fish. These various styles of sushi (such as Oshi, chirashi, and nuku) are still popular in Japan.

By the 1800s, street vendors made “fast food” out of raw fish and sushi rice in what became known as Edo style sushi, named for the capital city. When Japanese businesses began expanding in the U.S. in the late 1970s, more sushi restaurants opened to serve food familiar from home.

Americans weren’t so thrilled with the idea of eating raw fish until the California roll was invented. This combo of avocado and cooked crab was the perfect introduction to sushi for North Americans. Its success launched an era of experimentation and creation of new types of sushi. Today’s sushi is a fusion cuisine blending Japanese foods with ingredients an American palate enjoys.

Sushi comes in many varieties but only a few basic styles. Here are the dinner table classics.

Nigiri sushi is the original street food from Edo. This oblong of vinegar rice is topped with the main ingredient (not always raw fish).

Maki is the name for a sushi roll. A piece of nori (dried seaweed) is covered with sushi rice and other ingredients, rolled shut, and sliced into rounds for serving.

A hand-roll, called temakizushi, is maki rolled up into a loose cone with the ingredients inside. It is held by hand and eaten that way.

Sashimi is a word meaning sliced meat or fish. Sliced raw fish cut in the sashimi manner is often served in sushi restaurants, where diners may want just plain fish to eat with rice or condiments. Sashimi is not sushi, for it does not come bundled with vinegar rice as sushi does, but it is almost always available where sushi is.

Don’t like raw fish? No worries: there are plenty of cooked ingredients on the menu as well. Shrimp, grilled eel, and egg custard are just a few of the common ones, and many rolls have all-vegetable or veggie-and-cooked-fish ingredients. Ask your waitperson for suggestions if you’re in doubt.

It’s acceptable to eat sushi with your fingers, if chopsticks are not cutting it. Soy sauce is poured into the flat bowls for dipping your food; try mixing a little wasabi (the green horseradish) in for a little extra zing. And if you have more than a little zing, you might discover the pleasures of hot sake to chase it all down with. Kampai! (Cheers!) 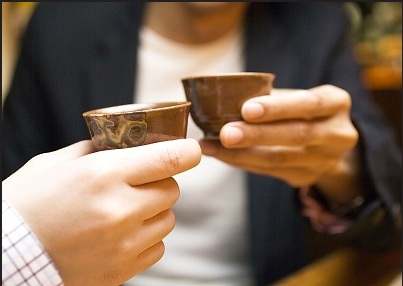 For some good recommendations on sushi restaurants near you, check out Yelp, or Citysearch if you are in a larger urban area.