Long-Term Care – Is It What It Seems? 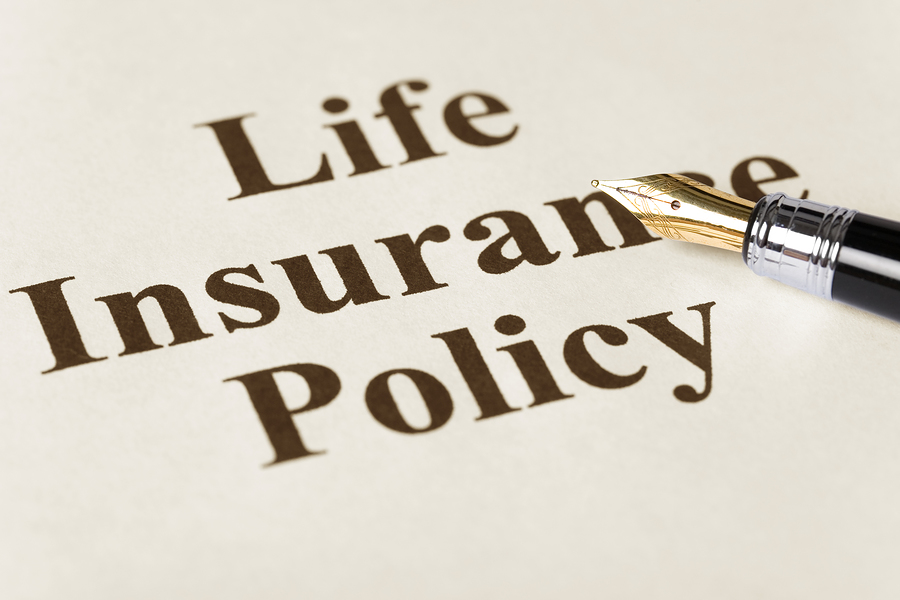 Taking insurance seems so easy and life insurance is the easiest of all, because the claim is only made after the person is dead and there are no two ways about it – a death is a death and no insurance company can dispute that.

Other types of insurances may seem just as simple, but are they? Long-term-care insurance is one such insurance that is meant to protect people when they are no longer able to take care of themselves and may need nursing care or help at home. Without insurance, with the cost of health care and nursing rising every day, these costs could easily eat up all the savings of a lifetime. With the ways things are now, they could very well increase further in the coming years. Wise are those that ensure they have their old age health-care requirements covered with some sort of insurance.

The sad fact is that when the time comes, in spite of having insurance, many seniors find that they are not covered. Can anything be more shocking than that? A lifetime of paying for insurance, taking money out of one’s hard earned money, assuming that is the wisest thing they have ever done to keep themselves safe and secure in their old age, so that they do not have to look for any mercy from their children or from anyone for that matter – only to find that it just does not work that way.

Thousands of dollars need to be paid towards annual premiums and that too for decades, even during retirement. If for some reason, the premiums are not paid, the individual may stand to lose the total coverage as well as each and every dollar that has been paid.

This is not to say that all long-term care insurance is bad. It is wonderful and will certainly work, but one has to be armed with enough knowledge and understand the pitfalls, before taking a policy. Long-term care insurance requires the person to have the ability to look into their future and imagine the kind of care they may need and the cost, which sounds ridiculous but true.

There have been several policy holders that had to face heavy rate increases in the past few years and the rate can increase as much as 40 percent or more at times. Many people even complain of delayed payments and even denials of payment, when the time comes for the insurance company to pay.

A policy pays a fixed daily rate for a stay in the nursing home or some other care. The premiums increase based on the daily rate that one selects. The worst thing is that, after paying up thousands of dollars in premiums, many people realize that by the time they end up in the nursing home years later, the daily rate would have increased and the insurance company will only pay the rate that was fixed earlier, and the rest of the amount will have to be borne by the individuals themselves. There are some policies that will raise the rate with inflation, but not everybody has this policy. This varies with the policies taken.

The policy will also pay based on the coverage chosen. It can be for a lifetime or for a fixed number of years, based on individual capacity to continue paying premiums.

Eventually, to be able to qualify for coverage, the person should either be unable to perform certain number of ADLs or be cognitively impaired. Some policies cover only home health care and others cover nursing home stay, assisted living or adult day care. Some policies also waive premiums while the individual is in care, and others continue to charge a premium.

Anyone planning to take a long-term care insurance policy, should know that the greater the age, the higher the premium. Premiums are also based on health issues. Some people may not qualify for insurance because of their high-risk health problems. Experts point out that it is better to take a policy when still young to avoid the risk of paying higher premiums or being disqualified. However, many people have had to face increase in rates later, despite taking all precautions like taking the policy early on in life.

Entering into long-term care insurance is based on the hope that the insurance company pays up when needed in the future. Many seniors in the United States have complained of problems in collecting claims.

With all these risks that need to be weighed carefully, every policy has to be carefully scrutinized, keeping not only the premium in mind, but also all future repercussions and eventualities that one may face.

A vision of the future seems more important when taking a long-term care insurance policy than with anything else in life.