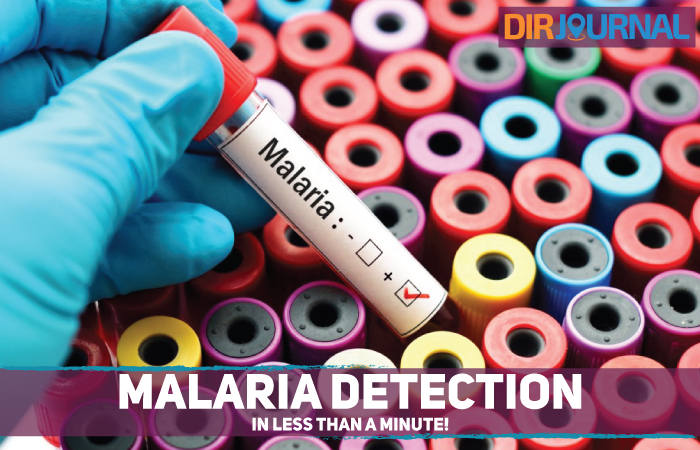 Malaria Detection In Less Than A Minute!

Of all the insects that attack man and even animals, mosquitoes, which represent only 6.4% of the overall insect population, are the most dangerous. They cause malaria, a disease that can be fatal if left untreated, and in many cases, this happens because of the inability to detect malaria in time.

The latest breakthrough is going to change that and doctors will only need less than a minute to detect malaria. A new technique has been developed; that researchers say is going to be much cheaper and faster than other Rapid Diagnostic Tests (RDT,) also known as “dip sticks,” currently being used by doctors all over the world to detect malaria.

Although, the currently used rapid diagnostic tests help in diagnosing malaria by checking for malarial parasites in the blood, the results are not always correct and can sometimes be misleading. If there are not sufficient parasites in the blood to show up as positive, the test may come out as negative.

Malaria is a blood disorder caused by the bite of an infected mosquito. It is very common throughout the world, and in the United States, the risk is more for people who travel to tropical and subtropical countries, where malaria is prevalent.

Malaria can be caused by any of the one-celled parasites, called Plasmodium. This parasite is spread to people by the female Anopheles mosquito and feeds on human blood. The parasite grows in the liver of a person for some days and then enters their bloodstream, invading the red blood cells. There are four types of these parasites, but only Plasmodium falciparum is dangerous and about 2% of people who are infected die, possibly due to delayed detection.

A team of researchers from Coventry University and Exeter University, have developed a technique for detecting the presence of haemozoin in the blood, by using magneto-optic technology.

Haemozoin is a waste product of the malarial parasite in the blood and haemozoin cystrals, which are rectangular in size, are said to have slight magnetic properties. They have the capacity to exhibit optical dichroism, which means they have the capability of absorbing light much stronger along their whole length and less across the width. When aligned by a metic field, they behave like a weak Polaroid sheet, such as the one used in sunglasses.

This technology uses these properties, to get a precise reading of the presence of haemozoin in a blood sample.

A device that takes less than a minute to show either a positive or negative reading for malaria, has also been created by the team. This new device works differently from the RDTs, which make use of a chemical agent, in the detection of antigens that are associated with the malarial parasite.

According to the Biophysical Journal, “the early results indicate that it could be as effective as the rapid diagnostic tests, making it a potentially viable alternative.”

Malaria may not be a big problem in the United States but in many developing countries, hundreds of people die from malaria every year and mostly because of the delay caused in being detected and treated. This device can prove to be helpful even for doctors who conduct medical camps, in making instant diagnosis and provide immediate treatment. 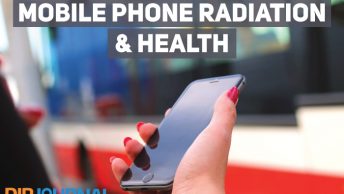