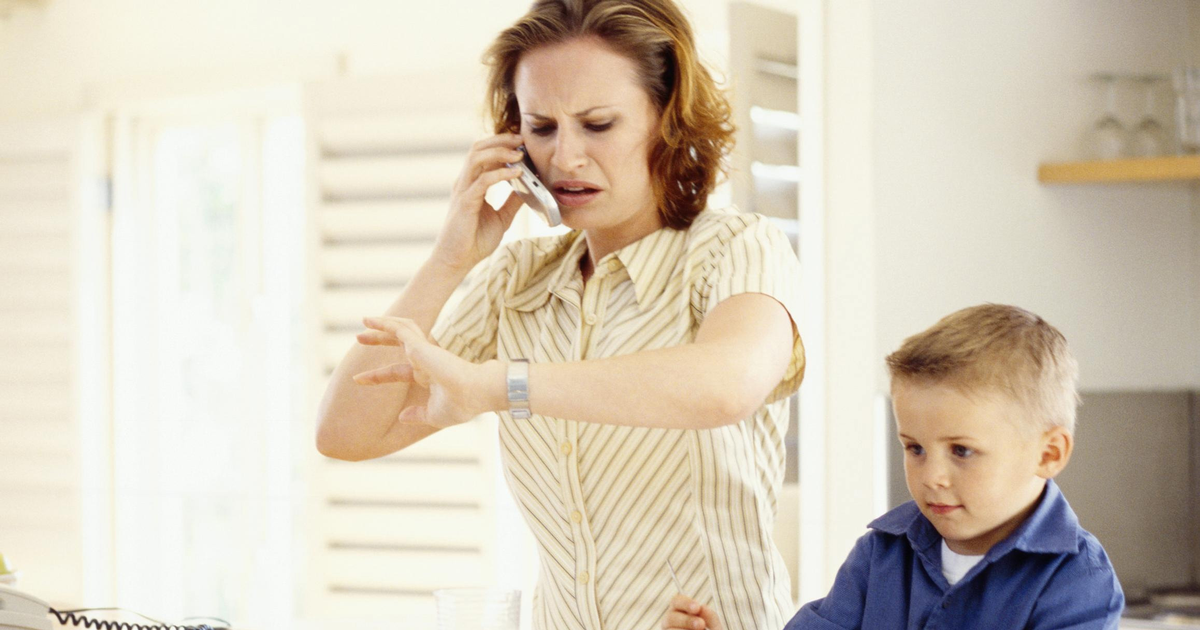 Let’s take a moment to look at something we all know to be true but have always neglected. Even if we have at some point come close to admitting it, it has always been undermined and paid less attention that it deserves. The life of a mother is what we’re focusing on. In all of our lives, we have to acknowledge the hectic routine we have observed our mothers follow without taking any day off. Never have I seen my mother take the weekend off. Instead, it always felt like the weekend of the house was an overtime period without any bonuses that raised the stress levels more than the entire week. This can be observed in the modern nuclear families as much as any other time in history. Sadly, mothers have always been working and could really use a mumshine break. And who better to organize it than Oliver’s Travels?

What is a Mumshine break?

Mumshine breaks are just a fancy word for simply a break for a mother from the routines of the life she has been living. It can be exhausting taking care of the kids and taking care of a husband as well. In all the commotion, not only does a mother’s individual self gets ignored, but her labor and hard work are taken for granted. Those who have lost a mother or never had one will be able to better describe what a life without a mother can be like. Therefore, it has to be absolutely necessary to take a look at the way the mothers in our society are living such exhausting lives. Even with all her love, she can’t deny the tiring nature of the work. So far, 83% of the mothers interviewed had expressed their desire for a break from all their lives. Don’t get them wrong, they don’t want to leave everything nor do they regret becoming mothers. They are only human and therefore require the time for themselves too. Not getting enough sleep, worrying about the health of the children can result in the mother not being able to take care of her own.

Terrible Conditions for a Mother:

No matter what conditions a mother is living in, she rarely gets the time to live the life she wanted to live for herself. Every one in four mothers has been able to take a break from the hectic routine of tending to her adolescent kids and every 1 in eight has never had a getaway to rehabilitate herself. Almost 50% of the woman involved with the survey have expressed their desire to get a vacation. Many have given the reason that they want to check up on friends that they were very close to before becoming mothers. Others have expressed their concern for the lives that they wished to live but couldn’t since they got so much responsibility on their shoulders. Childhood fantasies, places they always wanted to visit, things they always wanted to study are some of the major things moms have claimed they would do if given a chance.

Mothers deserve a lot of attention and sometimes giving them a break and taking care of the things while she’s doing so can be very helpful. Don’t let it be just Mother’s day or her birthday. Put yourself in her shoes and you’ll realize how tough it is to be a mother.