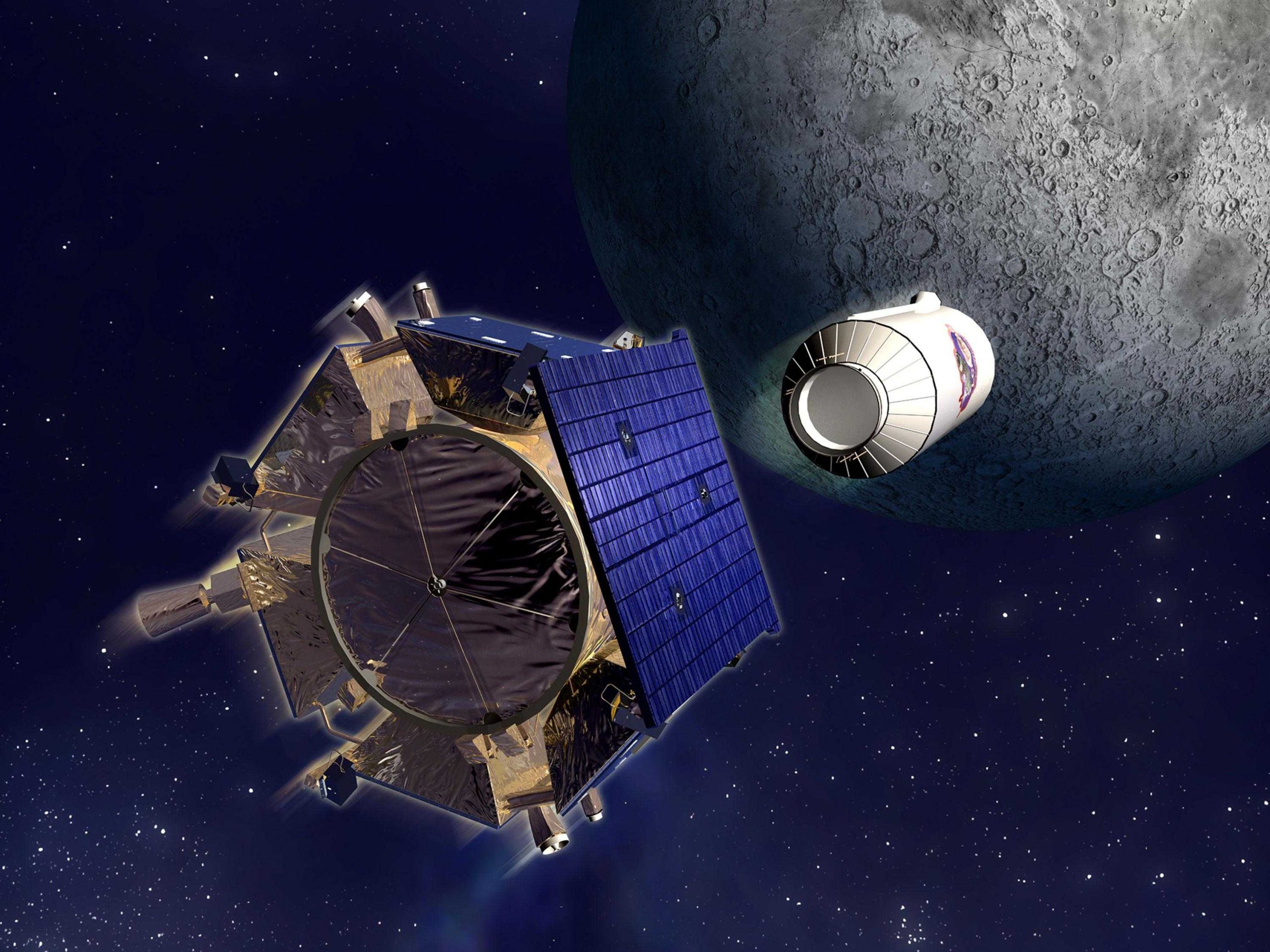 The name “Robot” in Czech means “menial labor,” and got its modern meaning from a 1920 Czeck play (R.U.R. Rossum’s Universal Robots) where the robots develop emotions and overthrow their human masters.

Over the past few years, there has been huge development in robotic technology, with robots taking up the role of security guards, maids and even as pretty females playing the role of a wife. They are used in every field from lawn mowing to medicine to auto manufacturing to army and defense.  Scientists see several practical uses for robots, such as performing hazardous or undesirable tasks like toxic waste clean-up, trash collection, desert and space exploration among others.

Now scientists are again all geared to create robots that boss around. Well, you would be relieved to know they are only going to be commanding other robots, not humans – at least not yet.  The sinister power struggle with robots, which has always been a popular sci-fi theme, has not yet begun.

This latest development is being considered as a major step forward that will make it possible to explore the alien worlds by armies of driving, flying and sailing humanoids.  Scientists are expected to launch intelligent space robots that will be able to explore the universe for us.

Instead of spending time and money on planning a manned mission to space, an army of robots can be sent to explore far away planets and do all the work.

“Robotic exploration probably will always be the trail blazer for human exploration of far space,” says Wolfgang Fink, physicist and researcher at Caltech. “We haven’t yet landed a human being on Mars but we have a robot there now. In that sense, it’s much easier to send a robotic explorer. When you can take the human out of the loop that is becoming very exciting.”

This technology is being developed by Wolfgang Fink of the California Institute of Technology, and would let a robotic explorer act independently as well as part of a team.  He said that we are on the verge of a huge paradigm shift in planetary exploration, and the next generation of robots is not going to be anything like what we have today.  According to him, “The way we explore tomorrow will be unlike any cup of tea we’ve ever tasted.”

Fink’s vision could easily be a scene out of Star Trek, with these cybernetic adventurers mapping the land and seascape of Saturn’s moon, Titan.  He envisages robotic airships and satellites flying above the distant world, commanding huge numbers of wheeled rovers and floating robot boats, which is going to transform planetary exploration.

Fink agrees with the comparison.  He says, “In the old Star Wars movies, especially in the Empire Strikes Back, the empire was sending out probes or floating robots,” said Fink. “Those were ideal robotic explorers because they floated over planets and had sensors and communication capabilities. Once you venture out to other planets, you need something that can operate on its own. You can’t monitor and supervise every single step. You want to deploy something that, on its own, can start a reconnaissance of the area and report back.”

The role of the robots would be to select priorities for exploration and anticipate and handle problems on their own, with little input from the ground. The researcher claims that it will be possible to command a whole fleet of robots all at once.

Researchers are currently working on a wish lost of sorts as far as the spacecraft is concerned.  The list includes things that NASA and the scientists would like the robots to investigate.  Fink is happy that NASA has shown interest in their work, because NASA is planning an unmanned mission to Titan, Saturn’s largest moon in 2017.