The 7 Best Children’s Books of All Time 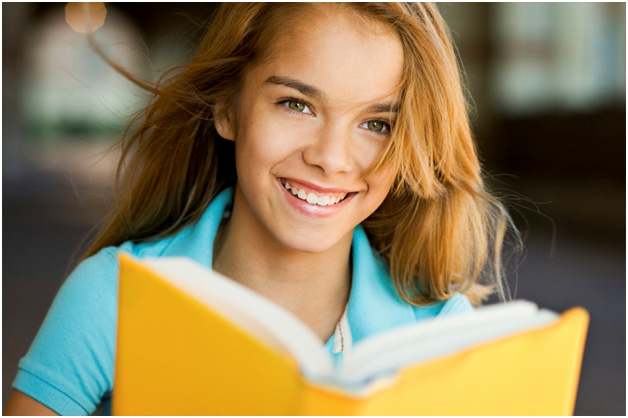 Every child has a few books that they never tire of. Maybe it’s the pictures, the rhythm, the rhyme, or just the time spent on a parent’s lap. Whatever the reason, we love the classics. Here are the best children’s books to share with your little ones.

Green Eggs and Ham by Dr. Seuss (Theodore Geisel) was a book written on a dare. A friend dared Seuss that he could not write a book using only 50 words. Not only did he write a book, he wrote the fourth-best selling English-language children’s book of all time (according to Publishers Weekly as of 2001). The book published in 1960 is full of beautiful word imagery and rhyme.

Eric Carle’s character appeared on Sesame Street in the early 1990s. The book was first published in 1969, the second book that Carle had written and illustrated. Over 71 million copies have been sold so far. This delightful tale was one of the first books my son received as a gift. As a baby he chewed on the binding, but the well-worn book is still one of his favorite stories.

You know it’s going to be a rough day when you wake up with gum in your hair. It didn’t get any better for Alexander in Judith Viorst’s book. You’ll have to read it to find out all the reason’s Alexander wants to move to Australia.

The touch and feel book is intended for small children and babies. It has been a best seller since publication in 1940. Dorothy Kunhardt wrote the book for her three-year-old daughter and added several interactive elements (which was rare at the time). For generations children have loved to pat the bunny, feel sandpaper, and look in a mirror.

Has a child’s book ever made you teary eyed? This one might. Robert Munsch tells the tale of a mother and her baby as he grows. The book speaks of the circle of life, childhood, parenting, and aging parents. The message is profound yet simple. Since 1986 millions of copies have been sold.

Harold and the Purple Crayon

Crockett Johnson’s book dates back to 1955. It was his most popular book and inspired a series of books and many adaptations. The curious four-year-old, Harold creates his own world with his purple crayon. He desires a moonlit walk, but there is no moon; he draws one. There is no path; he draws one.

Kerplink! Kerplank! Kerplunk! Robert McCloskey’s onomatopoeia of berries dropping in a small tin pail is just one of the delights of this book. Little Sal and her mother are picking blueberries in Maine when they encounter a mother bear and her cub. You’ll love the mix up! Awarded the Caldecott Honor in 1949 this book is great for kids of all ages.

I couldn’t list all of the best children’s books here. A few of my childhood favorites include Arnold Lobel’s Small Pig, Oh the Places You’ll Go by Dr. Seuss, and Laura Joffe Numeroff’s If you Give a Mouse a Cookie. Be sure to share your favorites in the comments below.