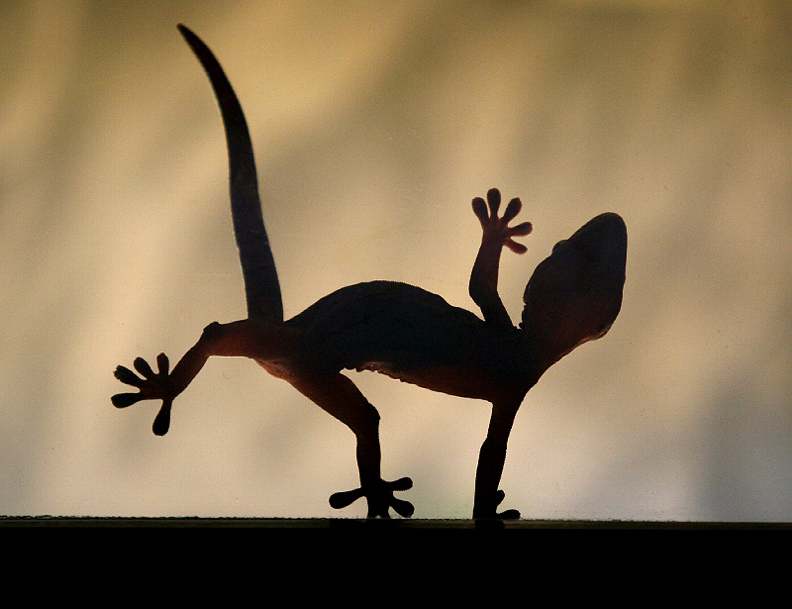 The Richest Casinos In The World

Once considered to be establishments that were only frequented by rogues, drunks or criminals, casinos have evolved over the past century into places that can be enjoyed by everyone (even children, as although they are not allowed on the casino floor, a lot of the larger casinos have areas which are child-friendly).

With the extensive media coverage that many different casino games now receive, it is no wonder that casinos see millions upon millions of dollars being spent on their games continually, as well as their hotel suites, restaurants and other facilities, making them some of the richest and most prosperous businesses in the world.

As would be expected, all of the following casinos are located in Las Vegas, the gambling capital of the world and seen as some of – if not the – richest casinos anywhere on the globe. 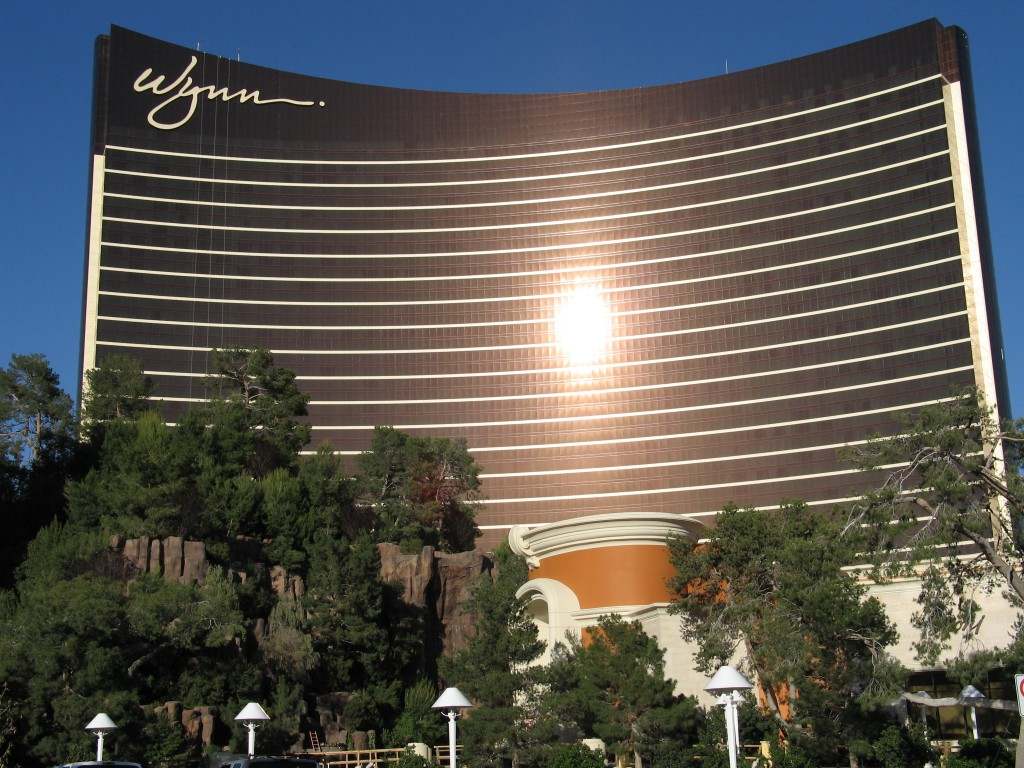 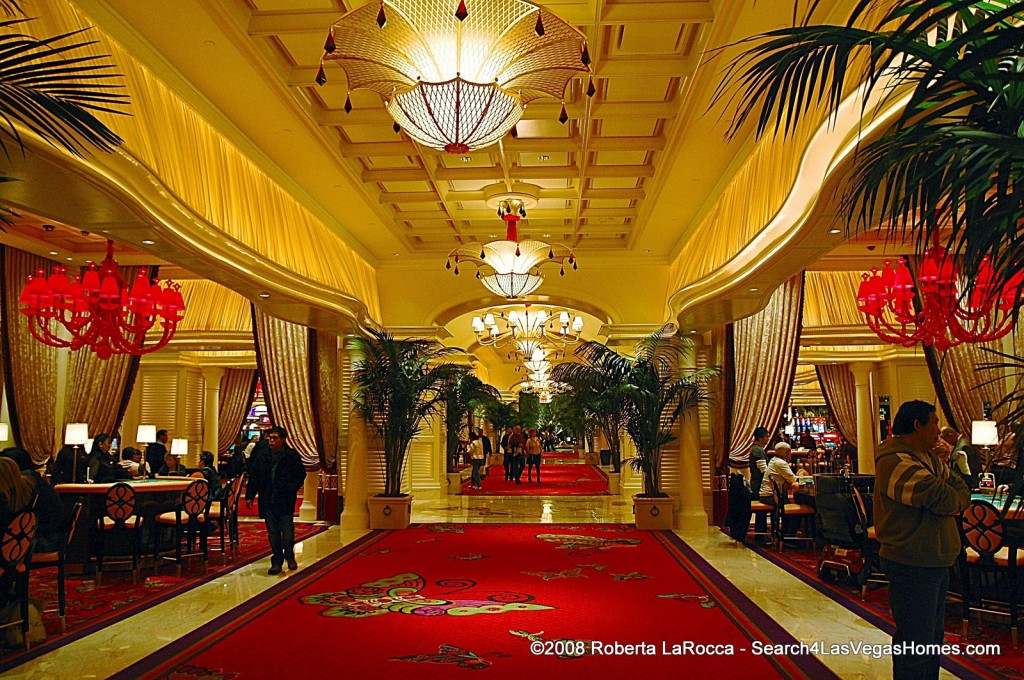 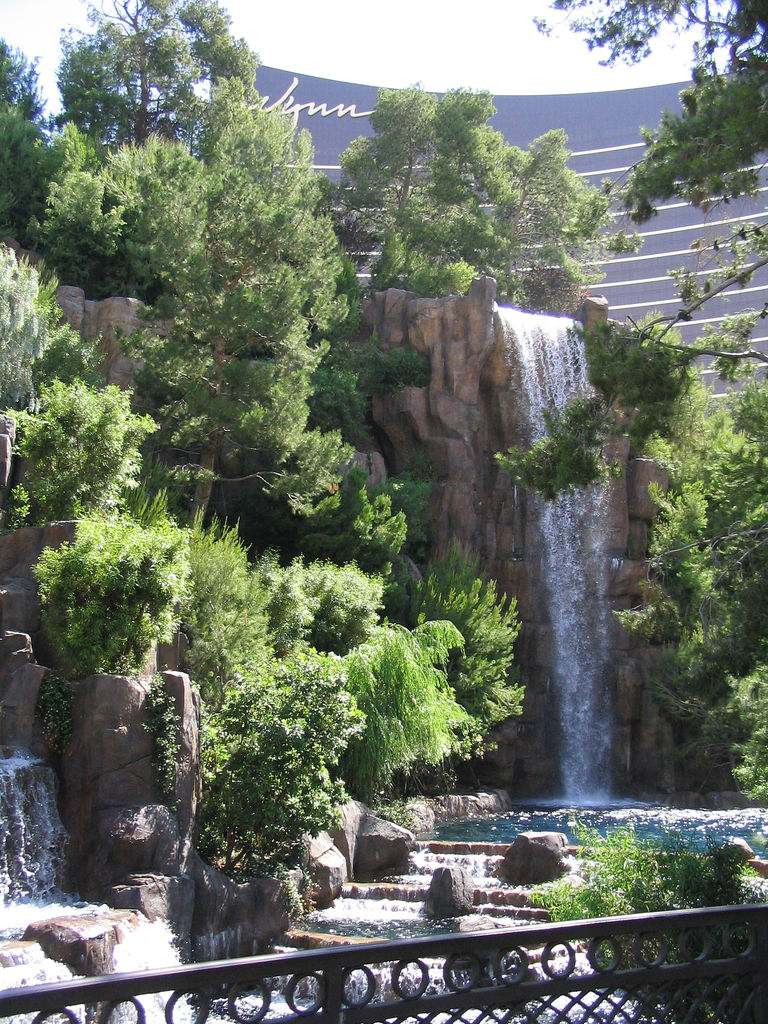 Opened in April 2005 for a final sum of $2.7 billion, Wynn Las Vegas is widely regarded as the richest and most expensive casino in the world. With over 2,700 rooms, Ferarri and Maserati dealerships, a waterfall and range of restaurants (to name just a small selection of the hotel and casino’s attractions), Wynn Las Vegas is a sight to behold both inside and out. 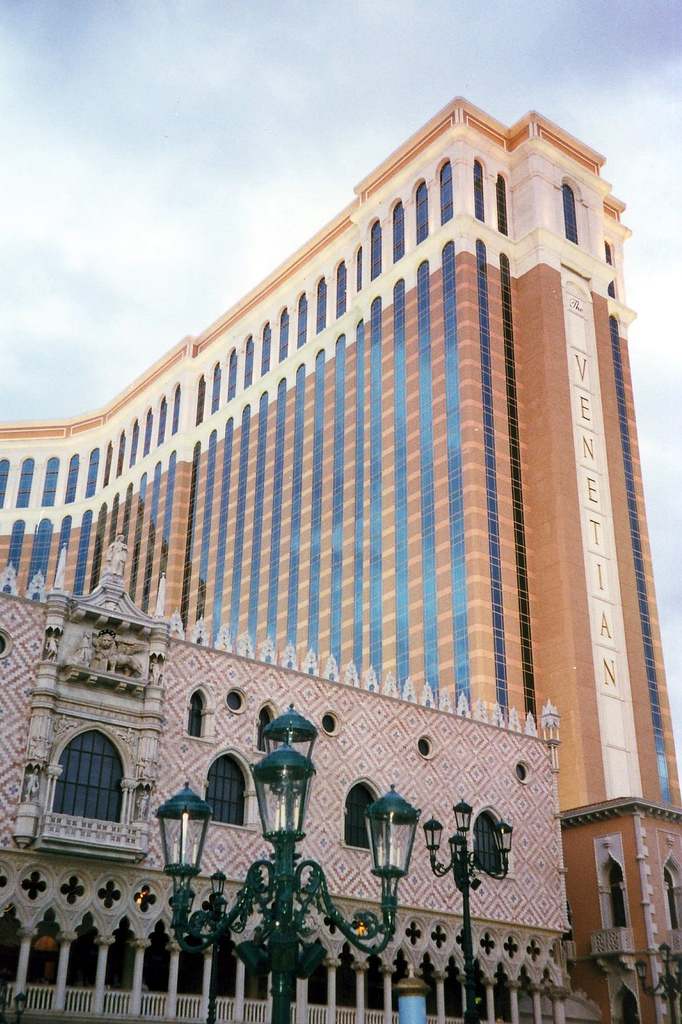 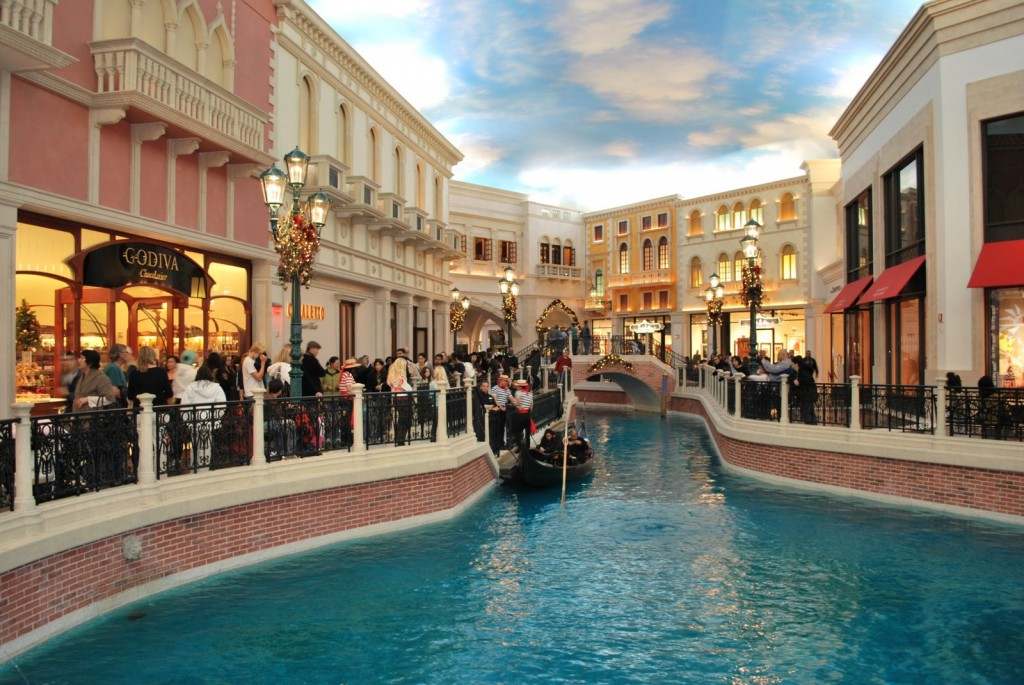 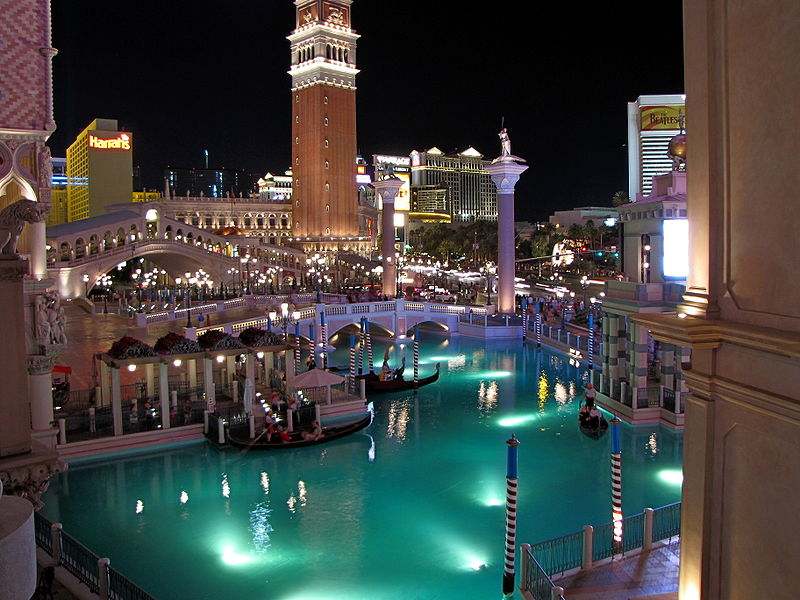 Renovated in 2003, four years after its May 1999 opening, the Venetian is part of the world’s largest five star hotel resort and has a combined total of in excess of 8,100 rooms.

Home to 120,00 square feet of casino floor, not to mention real Gondolas that can be used to relax on the casino’s waters, the Venetian cost $1.5 billion dollars to create and is seen as one of the most iconic casinos on the Las Vegas strip. 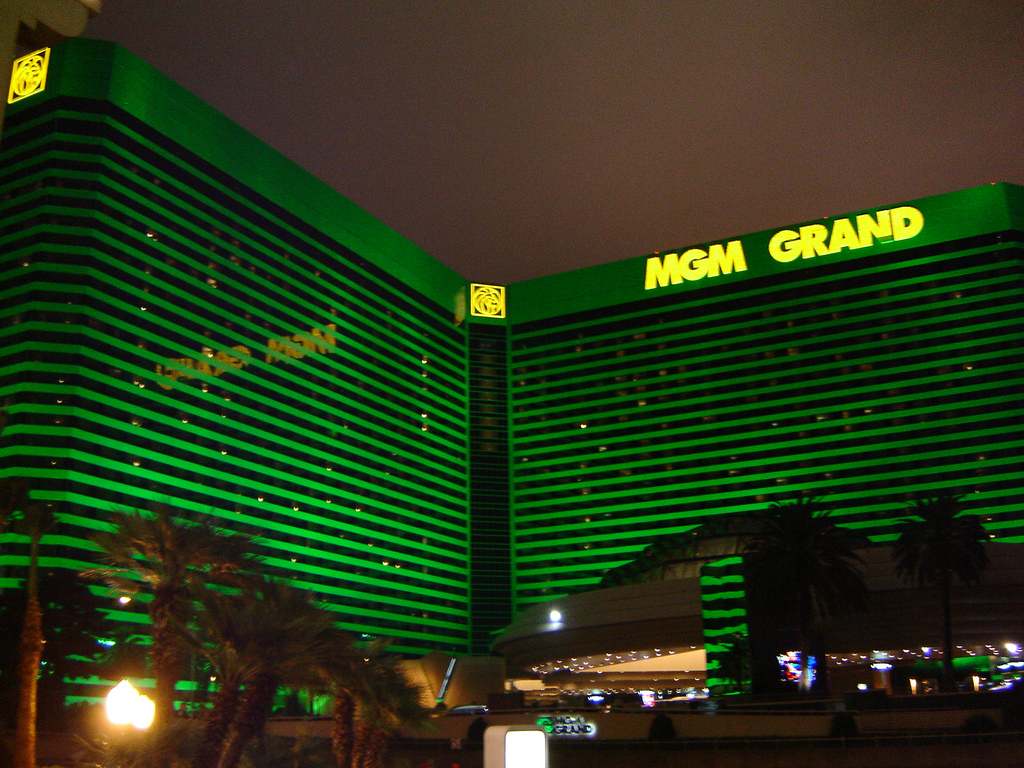 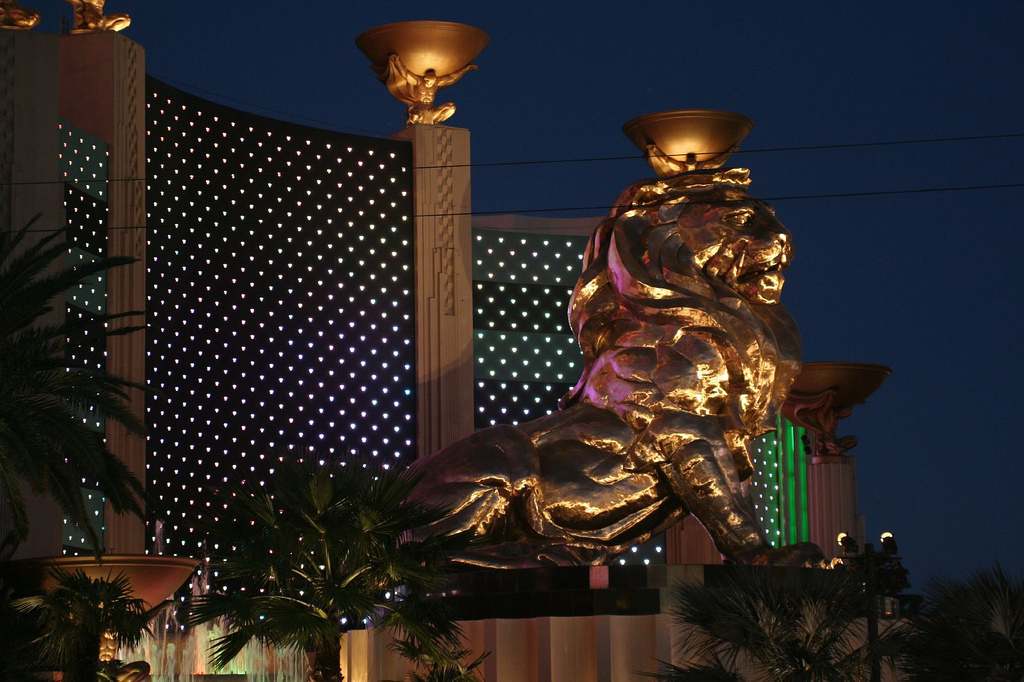 Almost two decades old, the MGM Grand, whilst considered to be a relatively middle-of-the-road casino in regards to financial value itself, when it is considered that the casino is part of the larger MGM brand (which owns ten casinos in Las Vegas alone), its value becomes exponential.

The largest hotel when it opened in 1993, the MGM Grand features 6,852 rooms and showcasing its lion theme, displays up to six real lions each day in a glass habitant enclosure. 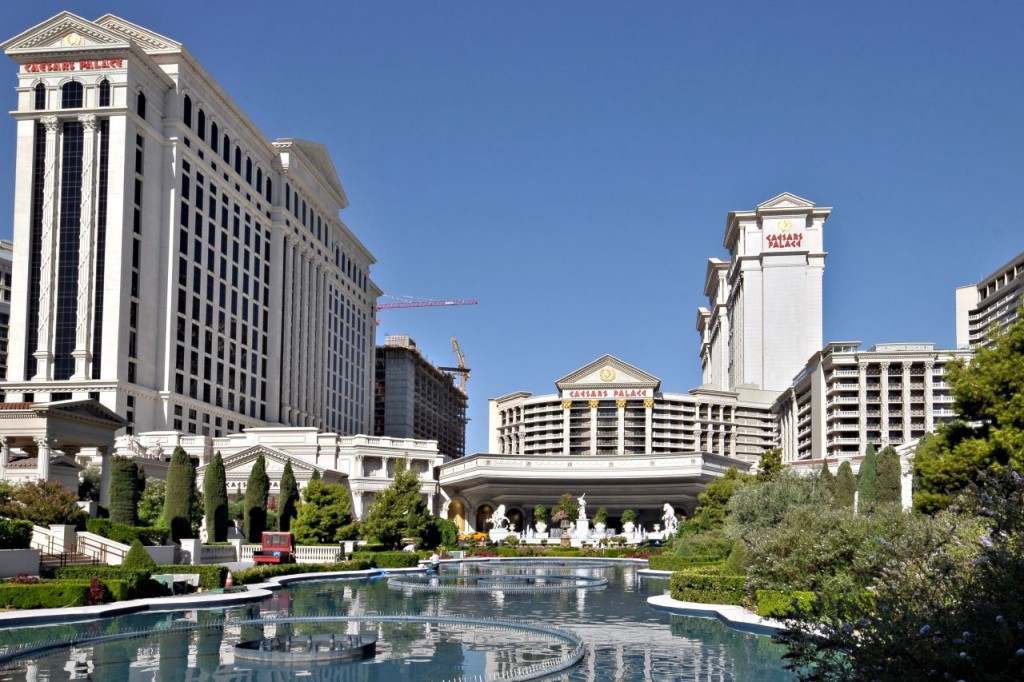 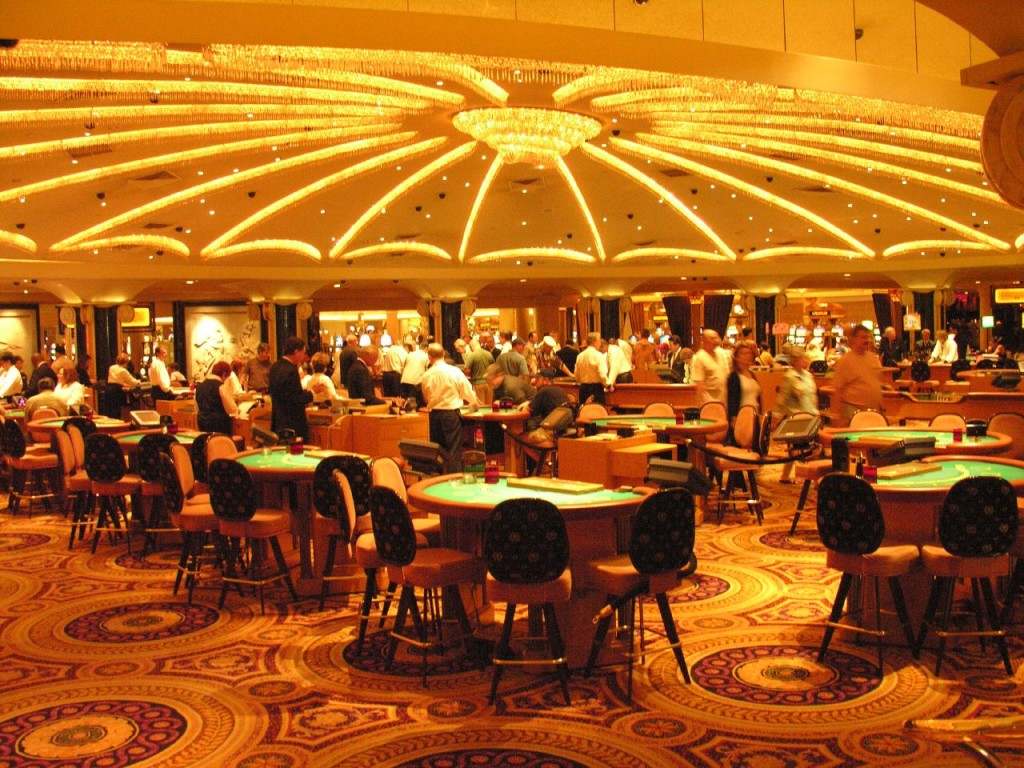 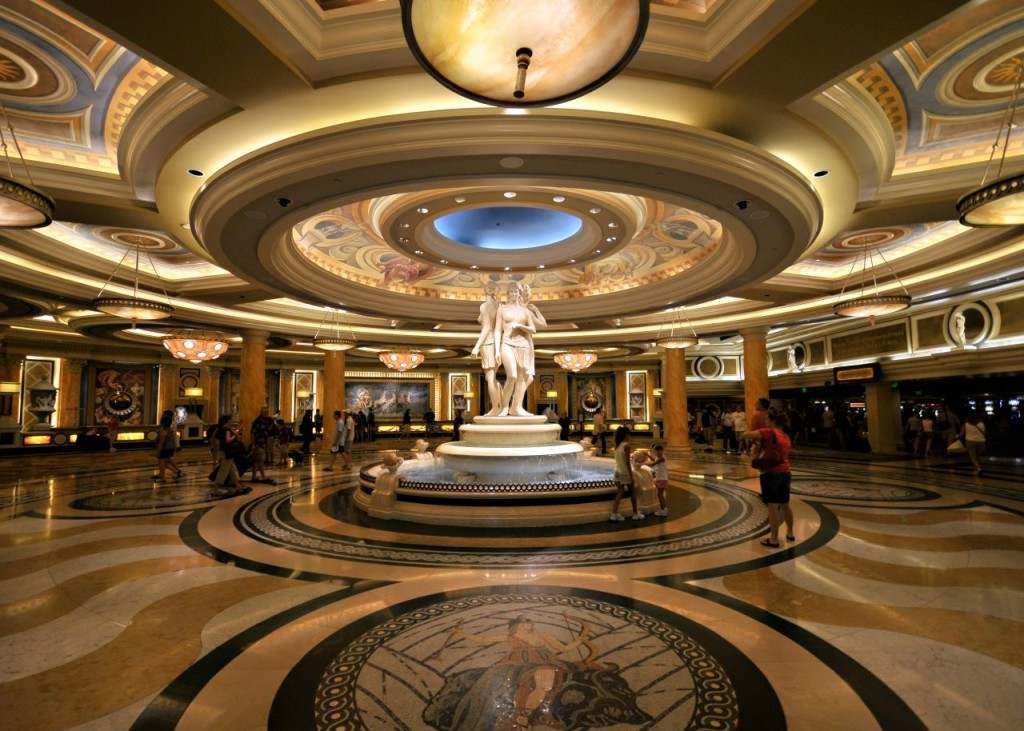 Possibly one of the most noticeable and memorable casinos in Las Vegas, Caesars Palace opened its doors in 1966 and changed hands several times until 2005 when the current owners, Harrah’s Entertainment, took over the casino.

Similar to the MGM Grand, Caesars Palace may not be a particularly rich casino by itself. When considering that it is part of the larger Harrah’s Entertainment and the company has a collected turnover of over $10 billion, it’s easy to see why any list about the world’s richest casinos should include Caesars Palace. 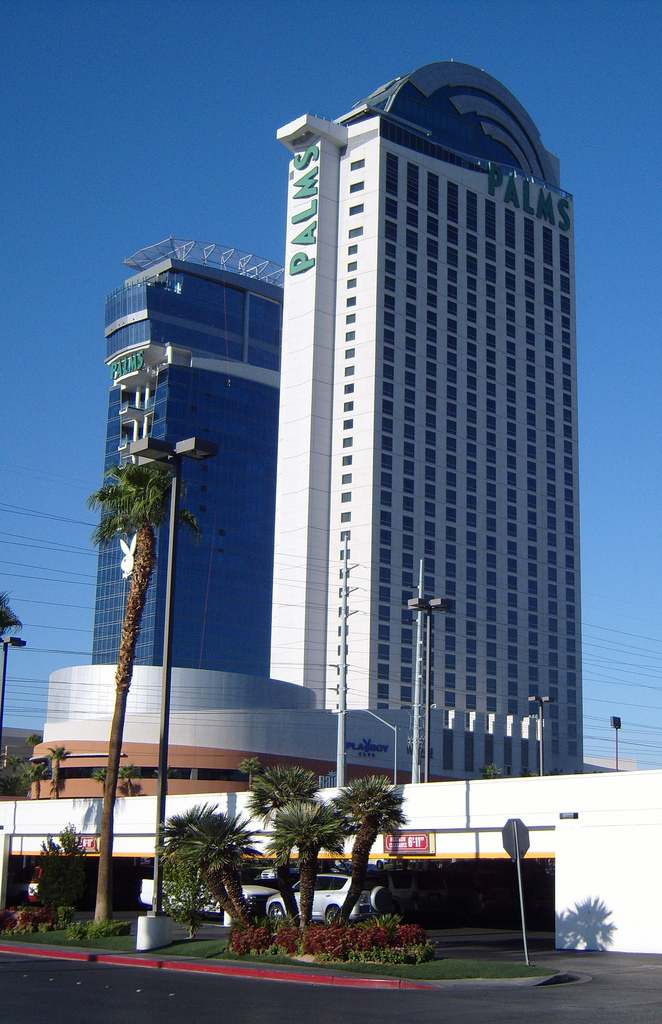 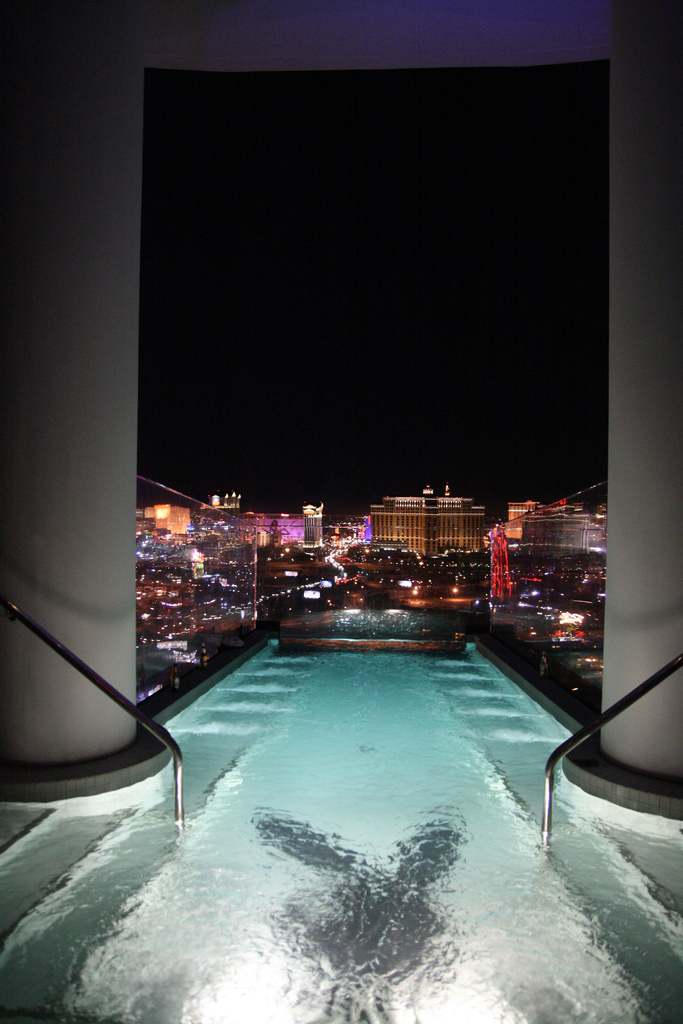 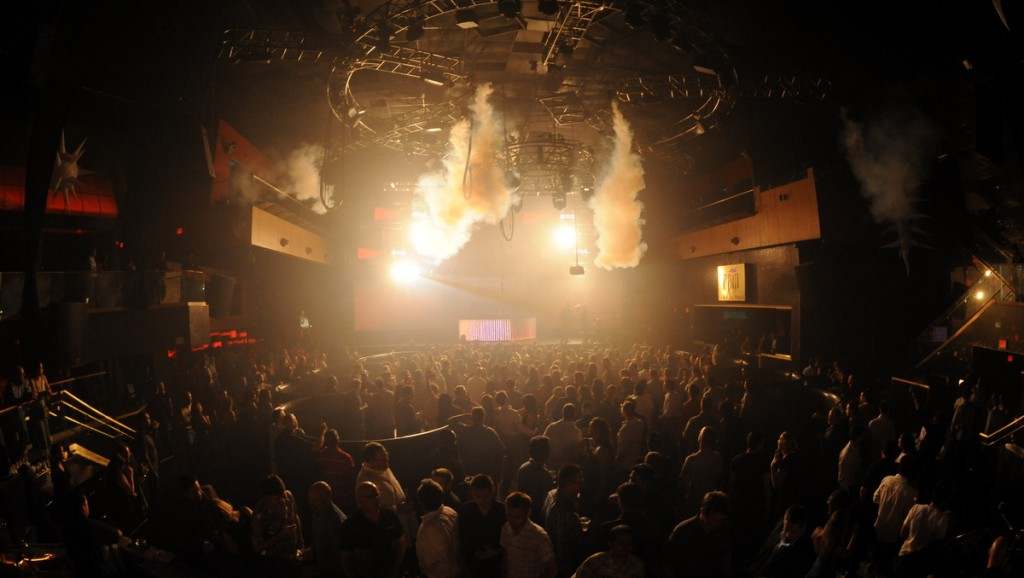 Compared to other casinos, not only in Las Vegas but all around the world, the Palms may not be instantly recognizable. However, there is one aspect of this casino that millions of people will have heard of – and that’s the $40,000 a night Playboy suite.

Opened in 2001, the Palms is relatively small in size (there are 702 rooms and 95,000 square feet of casino) but is a favorite casino amongst the rich and famous from Hollywood and is the home of the Las Vegas branch of Hard Rock Cafe, the ever-popular Moon and Rain nightclubs, as well as playing host to several TV programs, including MTV’s The Real World.