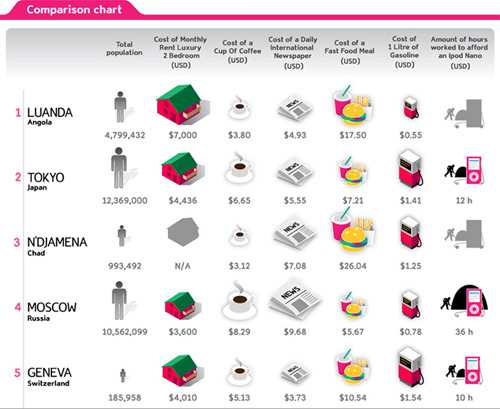 When to Buy Gadgets and Electronics – Your Guide to Smarter Shopping 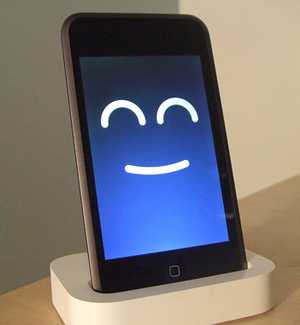 The Internet has given us many things. Information, ways to more easily communicate, and a wide world of entertainment at our fingertips. Is it any wonder we tend to live on our computers and phones now days? But the real change has been in the way we shop. While it used to be that we had to wait for deals and cycled what we bought with the month of the year, we have different ways to search out a bargain now. It seems to be more of a matter of keeping an eye constantly on weekly deals alerts, or checking discount sites.

But just because things aren’t exactly the way they were doesn’t mean there aren’t still some rules that can help you get a good deal. When looking at electronics, it is especially important to keep certain facts in mind. Otherwise you will probably end up spending more than you intended, even if it looks like an excellent deal from the outside.

Always go for the last model. You might be tempted to shop for top of the line electronics every time, and most of us wouldn’t blame you. But the truth is, the newest model doesn’t always differ that significantly from the last one. Significant software updates can be downloaded onto most past models that are still compatible with the original platform. The other changes that are more noticeable are still probably not that important, and giving up a little can save you a lot.

And of course, any basic rules may fail to work depending on the city you live in. According to this infographic, the most expensive cities in the world are:

(which means, if you live in one of them, you better shop in the nearby cities):

The infographic is courtesy of Home Loan Finder

When buying a television set, wait until the Spring. There are two reasons for this. First, you are passed the holidays, and so demand is low. Overstock requires some price reduction to move sets left over from the rush.

Second, March is the end of the Japanese fiscal year, allowing companies to plan new releases for their products. Therefore, companies like Sony will put a temporary cut in price on old models to sell them prior to the new model being shipped.

Computers are what are called ‘bundle items’. These products come with multiple parts sold separately, or together with the price added in for each part. The best time to buy bundle items is between December and February, where you have shipping deals, weekly offers and eventually a clearing of old stock to make way for new models made in the the US.

With laptops, April is again a great time to look for a bargain, as new models will be released within months. But there are always great deals for back-to-school, which means August and September are also good bets.

Best time to buy: February – May

Camera are some of the most seasonal items around. One of the more common electronics given as gifts, the worse time to buy is in November or December. The best times are in February, though up until the summer time when they are once again in demand you will find better sales prices than toward the end of the year.

If you are looking for a cell phone, it is all about the price dives. The newest thing will always be unnecessarily expensive. But within a few months you will see a sudden dip in cost, by $100 or more. Decide what you want (such as a simple phone for calls, a Qwerty or texting or a smartphone), and make a list of models that have what you need. From there, you can just wait for the inevitable jump in price, and you can dive on the deal.

With MP3/MP4 players, you will always want to go one generation or more back. Music players don’t change much at this stage. You can buy based on formats, disk space and other features like video and picture viewers, but ultimately you are always going for the same item in newer models. When a new player comes out, go back to the former model from the same series. You will almost always see a drastic cut in cost.

Video game consoles are a good holiday item. The products from companies are released in bulk all at once, and so consoles, games and accessories are always much cheaper the closer it gets to December.