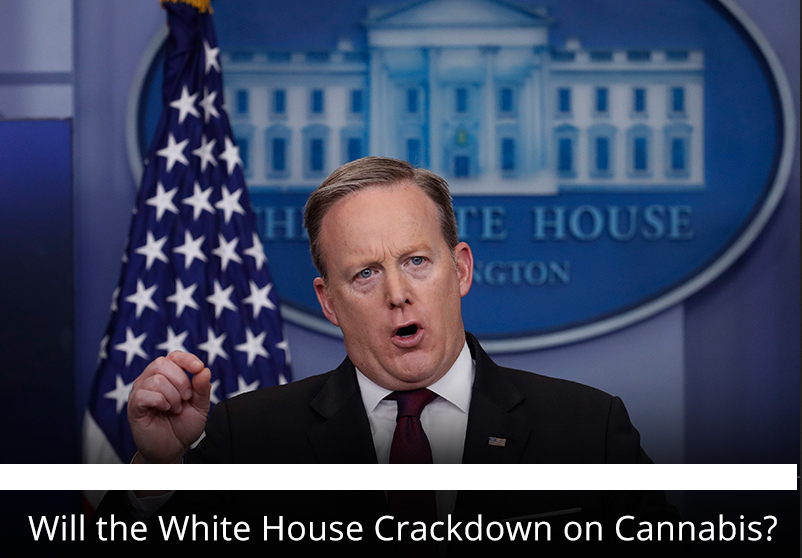 “There is still a federal law that we need to abide by when it comes to recreational marijuana,” he told reporters during a press briefing Thursday. When asked whether the government would take action against recreational marijuana, even in states where it’s legal, he replied, “I think that’s a question for the Department of Justice. I do believe that you’ll see greater enforcement of it.”

In case you don’t know, the DOJ is headed up by the U.S. Attorney General, a man by the name of Jeff Sessions. In an earlier article, Marijuana Policy Under President Trump, I’ve already gone over all the reasons why Sessions is a terrible pick for this job. (Don’t say I didn’t warn you.) But in a nutshell: he’s a racist, who vehemently opposes cannabis use. And now it’s up to him to determine the Fed’s policy on marijuana.

Spicer also told reporters that, “When you see something like the opioid addiction crisis blossoming in so many states around this country, the last thing we should be doing is encouraging people.”

This just shows Spicer’s complete ignorance of cannabis, opioids, and addiction. It hearkens back to the old “gateway drug” idea, that isn’t backed by any evidence, whatsoever. In fact, what little evidence we do have suggests the opposite.

One study found that opioid overdose deaths fell by an average of 25 percent in states that legalized medical marijuana. According to the DPA (Drug Policy Alliance), two years after recreational pot was legalized, Colorado saw the rate of ALL drug charges — not just pot — decline by 23 percent. Which would seem to indicate that, when marijuana is legally available, people are less likely to turn to dangerous and illegal alternatives.

The truth is that cannabis does not have the same addictive properties as heroin and other opioids. Not to mention that no one has ever died of a marijuana overdose, EVER. And there has never been a single study that shows marijuana use leads to use of other drugs. Not one.

Simply repeating it over and over again doesn’t make it true.

On the bright side, Spicer repeatedly emphasized that medical marijuana use would not be challenged. So the millions of people who depend on cannabis for their health and comfort can breathe a sigh of relief.

The Department of Justice has yet to make any comment regarding Thursday’s press briefing, despite many requests from the press. So all we can do is wonder: with 60 percent of the population in favor of legalization, and several states already legalizing recreational use, does the Trump administration really want to pick this fight?

And if so, is it a battle they can win?

Will state and local law enforcement agents continue to serve their communities, and enforce the will of the people? Or will they fall in line with the Fed, and do the bidding of the authoritarian regime occupying the White House?

Only time will tell. 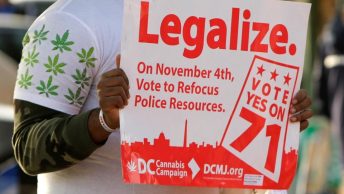 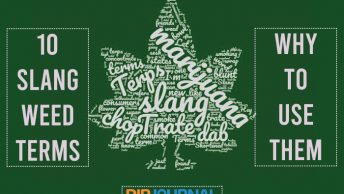 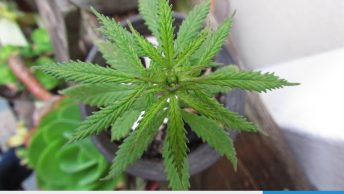 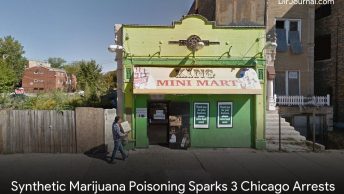 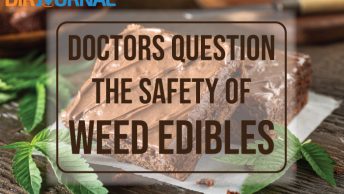