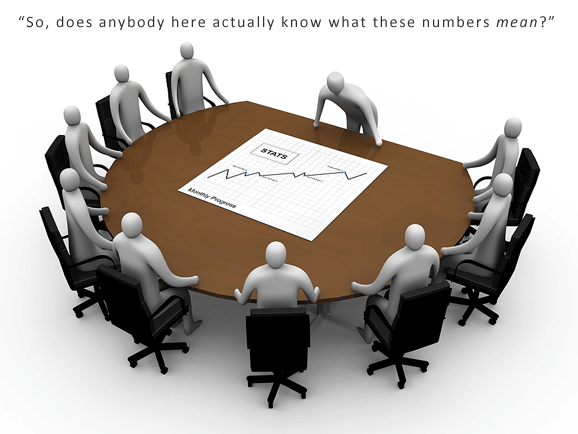 Statistics. Social media. You’ve gotta love ’em. Right? After all, we have to measure, measure, measure so we can convince companies that social media efforts will actually pay off and provide a worthwhile return on investment.

Frankly, I’m sick and tired of the measurement (well, poor measurement at least). I’m tired of so-called social media experts attempting to justify their existence with collections of faulty metrics and companies talking about how successful they are in social media without understanding their own numbers. Give us a break already.

So no. No, I don’t love statistics in social media. And I’d go so far as to say the social media world in general has become just a wee bit stats-obsessed.

Thoughts and Tips for the Social Media Stats-Obsessed

I’m not saying you should measure nothing social media related. By all means, measure to your heart’s content. Just be careful about what you infer from those numbers and report to others. And I’d suggest keeping some of the following things in mind:

These are just a few of the many problems we face these days when it comes to measuring success, or a lack thereof, in social media. Are you guilty of using inaccurate, incomplete, or misleading statistics to justify a social media project? Have you become so obsessed with the faulty numbers involved in measuring social media that you’ve forgotten about the long-term effort of building real relationships with your target market or audience using those tools? Share your thoughts in the comments. 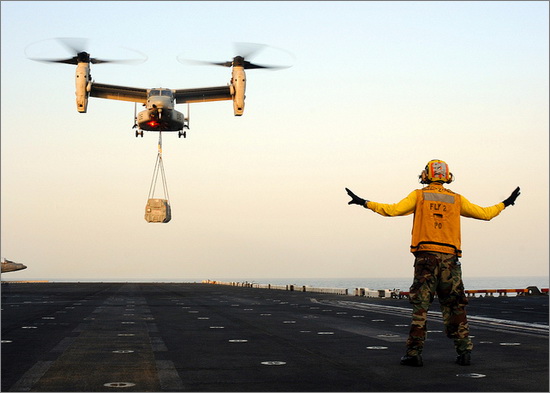 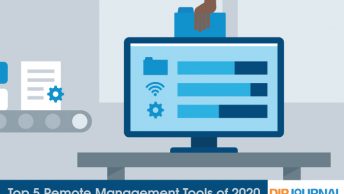