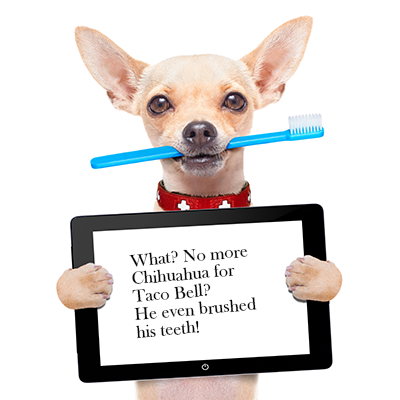 Digital marketing has become the most powerful business tool in the world. If you need proof, check out these campaigns that reminded the marketing world how to get it right. The following are stories of success with creative twists and insights that we may not have expected, had we been asked to predict whether the strategies would work or not. 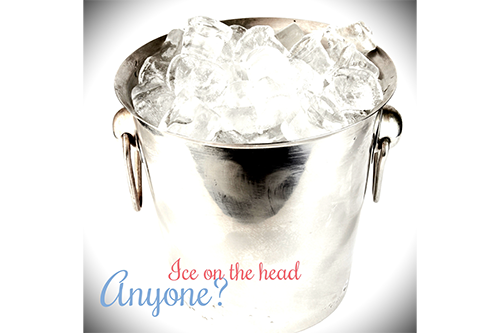 Is there anyone that didn’t hear about the ALS ice bucket challenge? Three sufferers who wanted to raise awareness and have a little fun started it. It turned into a global sensation, prompting people everywhere to video themselves getting dumped with ice cold water, resulting in over 17 million videos, viewership in the hundreds of millions and raising over $200 million for charity.

Here is talented digital marketer Da Vinci, from Your Life After 25, doing the challenge for the benefit of ALS:

Your Life After 25 does the ALS Ice Bucket Challenge from Da Vinci on Vimeo.

This ambitious project, “Emily’s Oz,” wanted to show how a blind person manages home entertainment. Consisting of a six-minute documentary and three mini-documentaries, the productions involved a range of Hollywood talent. The story plays out in the mind of a blind girl named Emily, a fan of “The Wizard of Oz.” The videos reached 12 million views and earned 500 million impressions. See for yourself, starting with this article.

The Taco Bell franchise decided not to bring a tiny dog into this campaign for the launch of its mobile ordering app. Instead, Taco Bell shut down all its social media on October 28, 2014. Each account contained a single message: “The new way to Taco Bell isn’t on [Facebook, Twitter, etc.], it’s #OnlyInTheApp.”

It turned out to be a smart move (even if some of us were gasping at how daring of a move it was!). The campaign compiled two billion impressions, acquired 300,000 downloads in two days, and ultimately reached 2.6 million downloads. Yeah, we could call that a digital marketing success, eh?

If anything, Google strives to put fun into everything they do. The media giant promoted their Android solution by putting a pop-up billboard in one of the world’s most popular sites, Times Square. Yes, we are talking location, not just website. The goal was to promote the new slogan, “Be Together. Not the Same.” New Yorkers, one might think, should have been too busy to pay attention to the distraction. However, to some people’s surprise, that was not the case. Imagine the most hardened Big Appler ignoring the fact that Android users could play with the billboard’s screen characters? The campaign generated 9.8 billion impressions and attracted over 150 million users across social media. See for yourself:

(Watching the video makes me want to play with the characters, too!)

The home decor chain developed a campaign that let users open up about sharing a bathroom and created a digital ad that showed up on another party’s screen. It was a unique process: Users entered their ad, IKEA stored it with the household’s IP address (probably so they wouldn’t accidentally serve up the commercial to its creators home?) before buying space and serving custom ads to members of that user’s household. Overall, from this campaign, IKEA produced 800,000 ads and boosted bathroom sales in-store (12%) and online (34%). Interesting concept, to say the least. Confused? Yeah, we were, at first, too.

When we researched IKEA, we found that the company has been doing quite a few creative things, when it comes to digital marketing. Check out this article with embedded video on MarketingMag.ca.

What is the Next Big Digital Campaign?

Not just the next digital campaign, but the next one that will compete with these stories? Are you inspired yet? I am… Now, I’m ready for YOU to be the next digital marketing success story. Just be sure to come back and let us know about it, eh?