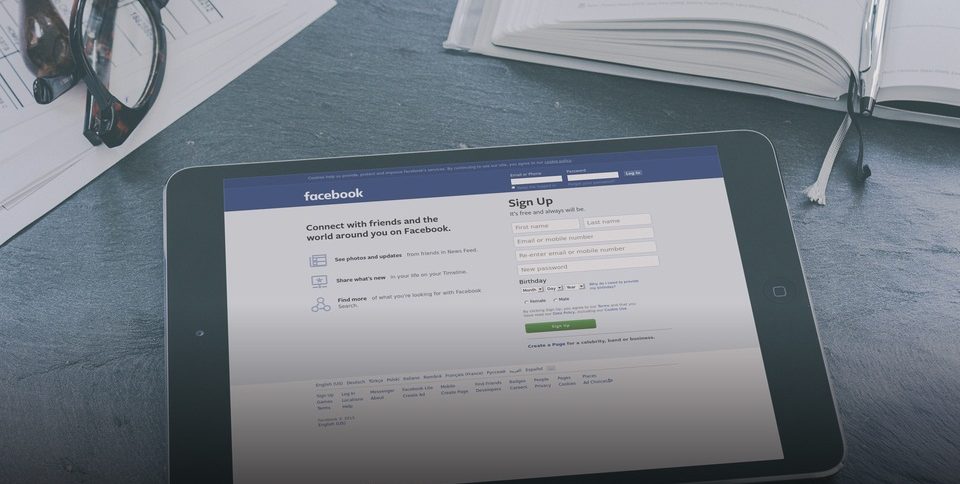 Recently, I was participating in a scholarly group where another doctoral student referenced “texting” as something that was “new.” I questioned him on the logic of the statement since I have been texting for well over a decade. He countered with the explanation that there are people who do not use the Internet and still communicate in ways that were used prior to the appearance of the Internet. (Still, I would disagree with the description of “new,” but…)

Obviously, you are accustomed to using the Internet or you would not be reading this article. Also, I’m going to make an assumption that you have heard of social networks, and in particular, Facebook. Even if you are not active on the social network, it would seem that you have heard of it, right? In recognition of what my colleague mentioned about familiarity, I’m going to start with basics and then move into the main topic of the article, ok?

The platform started out as really popular with the younger generation and became more and more popular with even the retirees. It has served as a way for families to keep in touch, even when separated by thousands of geographic miles (even oceans). The social network allows families to create their own virtual photo albums and timelines, chronicling the history of their lives, as it unfolds.

Facebook presents many different opportunities, almost a something-for-everyone a la carte. You can post what you are thinking, in a status update or create a poll for your friends. You can post jokes or play Facebook games. In fact, a few years ago, Facebook was used to raise awareness for breast cancer with the popular (and viral) “Bra Color” status updates. As that story demonstrates, the sky is the limit for how Facebook is used, individually or collectively. It is only limited by the imagination and creativity of its users.

There is an academic journal article written by Charlotte Blease (University College Dublin) about what is termed “Facebook Depression.” The article is called “Too many ‘friends,’ too few ‘likes?’ Evolutionary psychology and ‘Facebook depression.’” Another article, called “Social comparison, social media, and self-esteem,” by Vogel, Rose, Roberts, Eckles (University of Toledo) also references the low self-esteem that is associated with Facebook, based on their research. Both of these articles (and other academic journal articles like them) demonstrate what social psychologists have been observing and researching in the area of social networks and the effect that that has on people’s identities and views of themselves, including their self-esteem.

The idea behind Blease’s article is that people see the quantity of their Facebook friends and the lack of the Facebook “likes” in correlation to the number of friends and this causes them to feel depressed. It isn’t a case of people actually stopping to do the math and figure out the percentage of “likes” in comparison to the number of friends. It is more of a subconscious response and is quite easy to do, without any really advanced math skills.

Think about it. If you have 2000 friends, and you only see one like on a post or status update, every other day, you may feel that your 2000 friends are not paying attention to you and do not care about you. If you are sensitive to this type of thing, that can cause you to go into a depression. I am certainly not advocating that you get depressed, by the way. Instead, I am demonstrating how easy it is to fall into that state of being even if you did not know that Facebook Depression existed before today.

Part of the problem is that we naturally find ourselves looking at the quantitative view of Facebook instead of the qualitative view. We are subconsciously processing the numbers instead of looking at the importance of each individual relationship. We are not expected to have hour long engagement sessions with each of our 2000 friends, but likely we have a few that we could focus on, for the quality of the relationship.

Looking Past the Depression (Focusing on Quality)

An important aspect for looking past the depression (or avoiding falling into it yourself) is understanding the context; understand the purpose of Facebook, but also understand the limitations. Just because 1,997 of your friends do not put a “like” on your post does not mean that they do not care about you. It needs to be understood that people do not “live” on Facebook.

For the most part, people have lives and they may not have seen your post. It is also possible for someone to like what they see but not take the time to actually click the “like” link. Instead of analyzing the number of likes, realize that you have the 2000 people who cared enough about you to become your friend on Facebook.

That is where Facebook is about relationships and not about the quantity of likes you receive. This is a main focus for marketing endeavors, too. Even Facebook themselves recognize the value of focusing on relationships.

Part of the best practices in Facebook Marketing is the relationship marketing and using Facebook advertising in a way that helps to provide an environment that is conducive to building those relationships.

Facebook users need to remember that they are not competing for a number of likes, but should, instead, focus on building those relationships. This applies whether you are a grandma using Facebook to keep in touch with your grandkids or you are a businessperson using Facebook to gain brand awareness. In either case (as unusual as it may seem to see granny buying advertising), it is possible to gain the attention of your followers through Facebook Advertising, when used (i.e. targeting) correctly.

We are not claiming that Facebook marketing is the answer to Facebook depression (though it may seem like it). Instead, there needs to be 1) an understanding of what Facebook was created for and what you can do with it; 2) guarding yourself against Facebook depression so that it does not affect your experience or your business; 3) finding creative ways (like Facebook marketing) to attract those people who can provide you with quality Facebook engagement instead of quantity Facebook responses.

There you go, with the first step toward avoiding Facebook depression (or pulling yourself out of it) and moving forward in your personal life or business strategy at the same time.