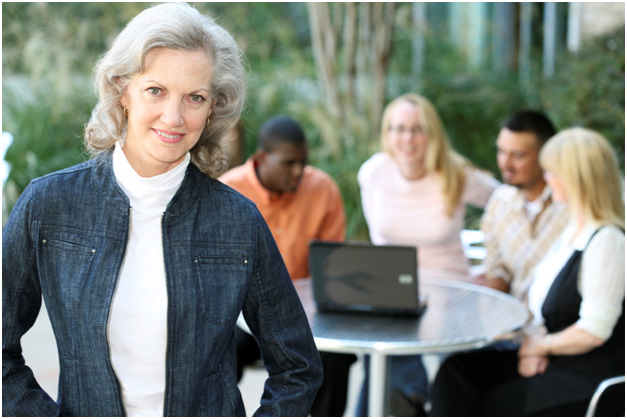 Twitter has had quite the flight path in the last several years. From the time of its startup there were multiple service outages, the fail whale, and a notable security breach in 2009. In three years the firm had three CEOs. It seems Twitter hasn’t been interested in making money, either.

Now Twitter has found its wings and is poised as a viable
business with improved opportunities for marketers.

Twitter pegs itself as a means to, “instantly connect people everywhere to what is most meaningful to them.” The primary identity of the social network is to allow users and advertisers to contribute free of charge. In late 2009, Dick Costolo, CEO, began hiring talent right from Google, NewsCorp, and Oracle. Jack Dorsey came back in a big way.

Now with new advertising products, Twitter was slated to earn $260 million in 2012 (according to Bloomberg Businessweek), making it a contender for internet marketing budgets of the world’s top brands. Aligning itself with Apple, users of the brands devices will find it easier to access and communicate on Twitter.

The Power of a Pound

Hashtags or the # symbol as well as the @ for a user handle have readily entered mainstream. The simplicity of the symbols in comparison to URLs or Facebook profile pages has made the hashtag a handy identifier. Hashtags quickly link searchers with intense, nonstop topical conversations on current topics.

Everyone from politicians to big brands is harnessing the power of the hashtag. Last year Audi used a hashtag in their Super Bowl commercial; this year 8 of 42 advertisers included a hashtag. General Motors TV ads were accompanied by simultaneous Twitter promotions. GM spent $1000s to place tweets in front of users. A controversial ad for truck owners (Chevy vs. Ford) fueled Twitter conversations.

And of course, one of my personal favorite uses for the number sign is Jimmy Fallon’s hashtags. Every week he asks followers to tweet about a random subject, sharing selected tweets on his Late Night show. I don’t think I’ve seen an episode yet where his hashtag wasn’t a trending topic in ten minutes or less.

Is there a better, faster, easier way to get your name in front of Twitter’s 100 million
active users?  I dare you to come up with a way.

It’s not all about the Money, Yet

Reportedly, Twitter makes no plans for an initial public offering in the near future. Twitter makes money with licensing deals. Bing pays for real-time tweets alongside search results. Promoted tweets, which make advertiser’s messages more prominent, near the top of a user’s feed, supply some income.

Advertisers only pay when a user retweets, clicks, or otherwise engages with a promoted tweet.
The more people that click, the more often the ad will appear.

The engagement rate is about 3-5%, much higher than the half-percent or less that most banner ads garner.

Trends can also be promoted. They appear at the top of popular topics on the main Twitter page. Advertisers are currently paying about $120,000 for a full day. Promoted accounts feature individual users, a guaranteed way to boost followers.

Twitter still has a way to go with ad opportunities. Twitter’s 100 million users are rather small when compared to 845 million on Facebook. According to Bloomberg Businessweek, The Newt Gingrich campaign is spending four times as much on Facebook than Twitter because Facebook reaches 44.6% of the US population compared to Twitter’s 9.1%.

Small businesses of course can set up accounts, try to gain followers, and tweet to promote their business. The downside is that most small businesses desire to reach smaller segments of the Twitter network, rather than taking out a loan to tweet to everyone. Twitter is expected to open up ads to more advertisers directly through Twitter.com. Time will tell if an influx of ads will turn off subscribers.

Twitter is where your customers are. Twitter users are more likely to click on ads and engage with a company’s message – more so than Facebookers. Twitter is invaluable when it comes to shaping public opinion, and is the best for rapid-response. The GM campaign mentioned earlier resulted in nearly doubling the manufacturer’s followers.

Although Twitter doesn’t know your age, work, education, and hometown the way Facebook does, it is promising for targeting based on interest. Characteristics can be inferred from a users followers and what they click on. The profile created is revealing and noninvasive.  (I bet that has never been said about Facebook). Advertisers can find value in knowing the kind of person a user is, while users appreciate that advertisers don’t know exactly who they are.