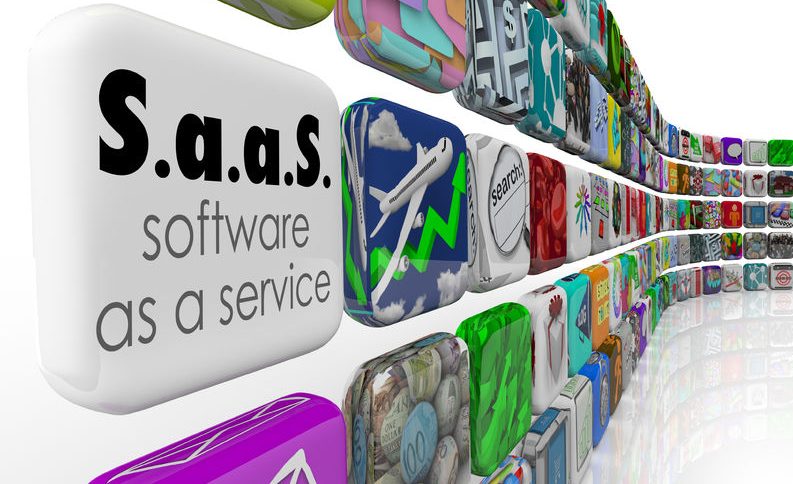 In 2009, industry observers at Forbes and other expert sources predicted that companies in the fragmented SaaS Industry would be the next targets for rollups. That prediction turned out to be premature, but it did reflect the stresses and pressures the SaaS industry was facing. At that time, with only a handful of large dominant players establishing industry standards, the SaaS industry needed to grow beyond its nascent state to become a viable business segment.

The Forbes prediction came after Intuit Inc. extended a $170 million offer for PayCycle. Leading analysts saw the acquisition as the beginning of a broader industry trend reflecting consolidation of smaller SaaS companies. That trend did not begin as quickly as expected, but it has begun to gain steam over the past few years. Consider:

A combination of forces typically drives a rollup in any business segment. Those forces include favorable market conditions, a critical mass of undervalued smaller companies that gives a few cash-rich large companies a wealth of choices and comparisons, and a sense of certainty that a real business can be built within the industry and that the prevailing business model is not just a flash-in-the-pan. The SaaS business segment includes these elements and more.

Smaller companies in emerging industries generally have three options for growth: they can grow organically, they can expand with venture capital and private equity, or they can be acquired by a larger entity. Organic growth is a slow and difficult process in highly competitive environments. Few entrepreneurs have the patience or business acumen to achieve organic growth, and they often turn to venture capital or private equity to expand their businesses. Only a few companies in the SaaS business segment, however, are good targets for venture money.

Analysts at the Gartner Group estimated that 2015 global SaaS market revenues would exceed $22 billion. With roughly ten thousand companies providing some level of SaaS offerings, an average small company in the SaaS business space generates roughly $2 million in revenues. These numbers are promising, but they are not good enough to impress venture capitals and private equity backing. Venture and private money typically flows to startups that promise stellar returns.

Even with the projected continued growth of the SaaS industry as a whole, a $2 million SaaS company would have an uphill battle to justify growth from $2 million to $100 million in revenues that venture money likes to see. SaaS companies may be undervalued, but they are not so undervalued that a venture firm would select a SaaS company over a biotech company with a promising new drug or a technology company with a game-changing software or hardware product.

With a low probability of organic growth or venture backing, acquisitions by larger companies provide the best avenue for SaaS company growth. These market and industry conditions are the first force that is driving business rollups in the SaaS industry.

The second force is apparent from acquisition activity. The number of companies in the SaaS industry shows that more than just a small critical mass of SaaS companies are ripe for picking. The growing pace of SaaS acquisitions in the past several years is further evidence that cash-rich companies are lining up to acquire the best of those companies. SaaS rollup specialists are also beginning to enter the market as positive returns and dividends begin to flow from those companies that have already started the rollup process.

The third force, namely, the viability of the SaaS business model, is revealed by other industry analysis. Gartner has estimated that worldwide spending on enterprise application software will grow to more than $200 billion by 2019. A substantial portion of that spending is expected to go toward cloud-based SaaS applications. A $200 billion market that developed over a twenty-year period will not disappear overnight.

SaaS companies are at the cusp of a period of rapid consolidation. Opportunities for growth will be best for those SaaS companies that can best integrate their offerings with those of the large players that are rolling up the industry. 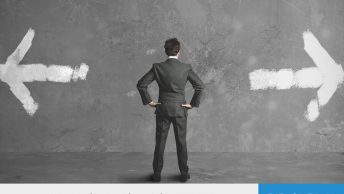