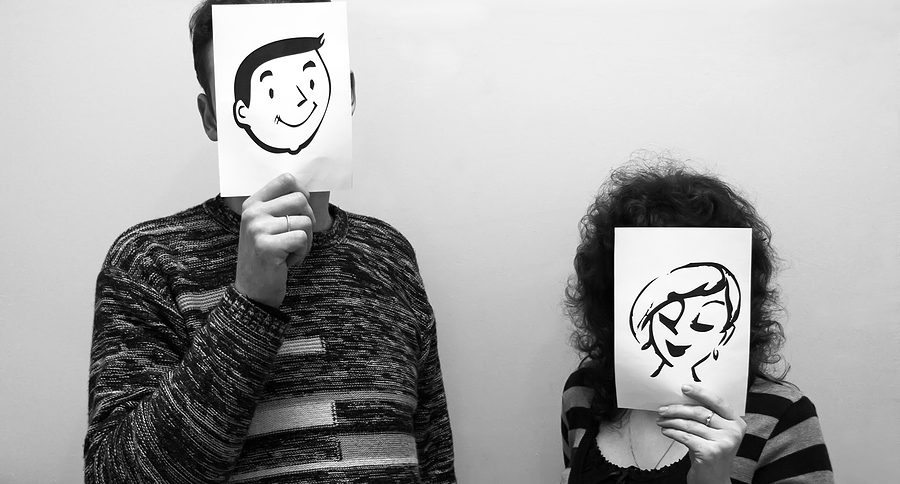 Google Changes its Real Name Policy: Why This is Good News (and What Still Needs to Change)

When Google+ first launched, I had high hopes for it. They got a lot of things right. And then came their real name policy. As someone who both uses pseudonyms in business and as someone who’s dealt with an online stalker, I was appalled by comments of Eric Schmidt. The gist? Use your legal name or you’re not welcome there. That meant anyone from authors to abuse victims who want to protect their identities were essentially told they weren’t wanted.

I’m happy that things have finally changed for the better (mostly). Then again, they didn’t change so much as go full circle. (If you recall Google VP, Vic Gundotra’s,  comments from last summer you’ll notice the new policy is very similar.)

After Eric Schmidt opened his mouth to alienate large groups of potential users, we were told to stick to legal names. And if you didn’t, you might be reported and have to prove your identity with formal ID and other such nonsense. If you couldn’t, you could lose your account.

Now, based on these comments from folks at Google, some changes have been made. Some of those changes are as follows:

Why This is a Good Thing

For the most part, these changes are great. Here’s why:

What Still Needs to Change

While this is a huge step in the right direction, I’m concerned about the last change I mentioned previously. It’s that phrase “meaningful following” that rubs me the wrong way. Why? Because it implies a certain level of celebrity constitutes preferential treatment. That’s not to say you have to be a megastar to get your handle approved. I just don’t feel that Google staff has any right to determine how much recognition is “meaningful.”

I’d rather see an all or nothing stance on the issue of handles. While I understand their intent, this just feels wrong. And that’s probably a result of my history working with creative professionals like musicians and authors (including as their social media consultant). The policy seems to give preference to those who have established identities while young artists setting out to make a name for themselves will be treated differently.

Social media should be a part of their platform, a way to help build that name recognition. Services like Google+ should embrace these individuals rather than potentially exclude them. And Google shouldn’t be the one to determine whether someone’s identity can or should be formatted as a two-name identity or a mononym.

Their stance on name formats seems to be a result of cultural issues (and you can read more about that in the comments of the second link above). I will say this at least. Google reps finally seem open to dialog and making changes based on community feedback. And for a company that’s failed repeatedly in social media, I consider that a sign they’re finally starting to “get it.”

What are your thoughts on Google’s real name policy changes? Are you happy? Upset? Would you like to see more changes or clarification on anything? Feel free to share your thoughts in the comments below.