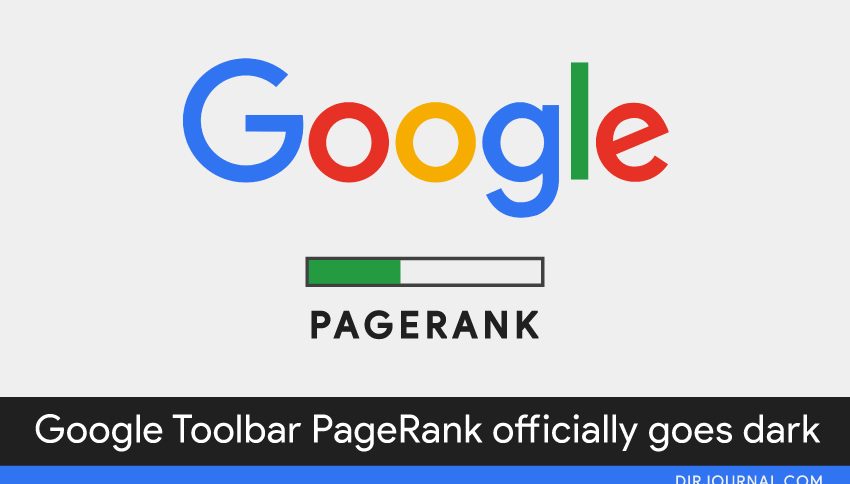 Google told us they would be removing PageRank scores from the Google Toolbars last month. Well, now, Google has finally and fully cut the data from the Toolbar and any tool that tries to fetch that score.

There are dozens of reports across the web of people asking over the weekend where their PageRank has gone. Well, their PageRank still exists, but the Toolbar version of that PageRank is gone, gone forever.

It has been years since Google updated the PageRank scores in their Google Toolbar, and Google has been trying to demote the importance of PageRank over those years, as well. Last month, Google told us they would officially remove the 1 to 10 scores from their Toolbar feed and that it would go dark in the coming weeks. Well, this past Friday, April 15, 2016, it went dark.

You can read more about this in Danny Sullivan’s RIP Google PageRank score: A retrospective on how it ruined the web.