Unless you’ve been living on another planet for the last few years, you know Twitter is blowing up. And not only is it being used for trending news and entertainment, but i’ts proving to be a great marketing tool for all types of businesses.

That said, how should you use it? Well, I think the more important question here would be, how should you NOT use it? The following examples will show you exactly what you shouldn’t do when you’re Tweeting for your business.

What are some other ways you’ve seen people use Twitter incorrectly for their businesses? Talk about them in the comments section! 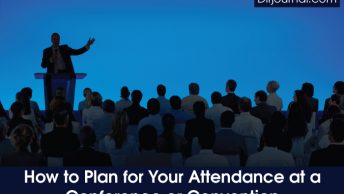 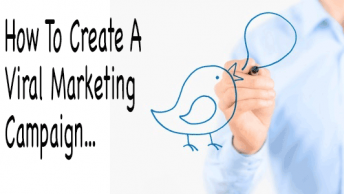 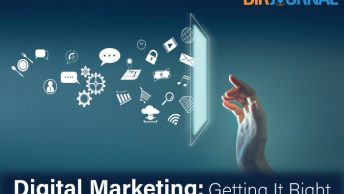