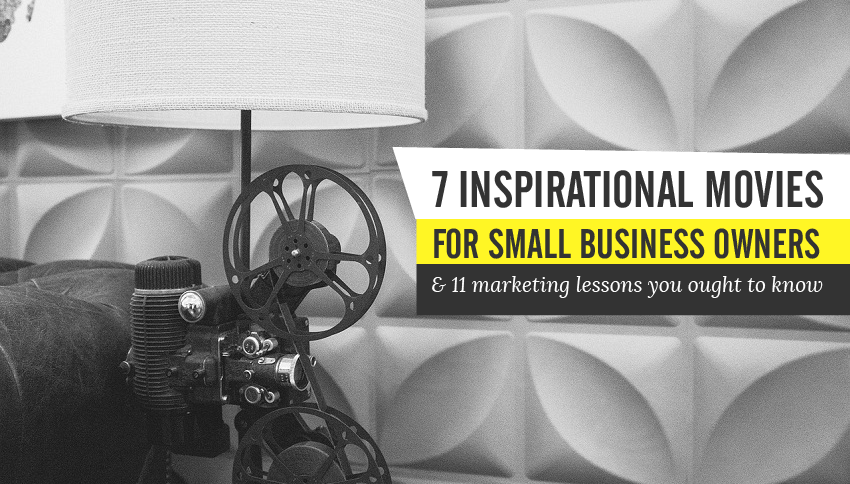 Movies make us laugh. Help release stress. Even share business insights. We just have to open our minds and see the connections.

A simple idea can take your whole business next level. It could not only grow its revenue but also make a major difference in both your customers and employees life.

Today, and together, we can stumble upon the antidote for struggling businesses, and find new concepts we haven’t thought of before.

“Success is a menace. It fools smart people into thinking they can’t lose”

Directed by Martyn Burke and based on the “Fire in the Valley: The Making of The Personal Computer” book. This film takes us on the journey of rivalry between Apple Computer and Microsoft on the early days of PC development. It stars Noah Wyle as Steve Jobs and Anthony Michael Hall as Bill Gates.

Business owners are like raging lions in a fierce jungle. I mean, everybody is fighting for clients and dominance. That’s today’s norm, both in the online and offline world.

What most people starting a business don’t get though is this:

Success means both wins and losses.

Rivalry is good for competition, for as long as it can help create innovation. Too many business people fight on prices and do nothing to improve the offer and create awesome products.

Partnership is a smart leveraging strategy, if done right where both parties win.

“I’m currently in the middle of two different law suits.”

Directed by David Fincher – written by Aaron Sorkin – and adapted from “The Accidental Billionaires” book. The film presents the founding of Facebook and the lawsuits that came with it. It stars Jesse Eisenberg as founder Mark Zuckerberg, along with Andrew Garfield as Eduardo Saverin and Justin Timberlake as Sean Parker.

Protecting your business from lawsuits is essential.

Depending on how small or big your business, you always want to have some of the best lawyers, accountants and consultants close to you. Lawsuits can hit at anytime, and usually it happens when you’re not prepared.

Online, you want to ensure your (eCommerce) web site complies with anti-spam rules and eCommerce etiquette.

Copyright is also essential. Have all the legal disclaimers (links) available at the bottom of your site to protect your business from any type of (internal or external) fraud and copyright infringement accusations.

“Stop going for the easy buck and start producing something with your life.
Create, instead of living off the buying and selling of others.”

Business is more about people rather than profit.

Motivational speaker, Zig Ziglar, said it quite well: “You can have everything you want in life if you will just help enough other people get what they want!”. What an interesting way of looking at business. Which is exactly the opposite of what others know and do in today’s Economic climate.

If people would care more about others, and less about their pockets, businesses would thrive, not just survive, isn’t it?

“You want something, go get it. Period.”

Business is about sheer determination.

You either play the business game to attain your goals and achieve success, or better stay home. Fighting for your dreams is the best way to succeed in business.

Let’s think about why most people start businesses. Some do it for the sake of generating (lots of) money; others are too passionate about people and want to make a difference rather than a profit.

“When I grow up, I’m gonna make the biggest movies, fly the
fastest planes ever built, and be the richest man in the world.”

The film is based on the true story of aviation pioneer and film producer, Howard Hughes. It is directed by Martin Scorsese — written by John Logan — produced by Graham King and Michael Mann — and starring Leonardo DiCaprio, Cate Blanchett, Kate Beckinsale, Alan Alda, John C. Reilly and Alec Baldwin.

Real businesses start with a vision and a person / team supporting it and turning that vision into reality.

There’s no wonder why 95% of small startups in the US go out of business within their first 5 years of existence. While these stats might not be quite exact, just by looking around us, we’ll see that most businesses, regardless the industry, are struggling.

Artists have a vision:

“I saw the angel in the marble and carved until I set him free.”
~ Michelangelo “

Athletes have a vision:

“Champions aren’t made in the gyms. Champions are made from something
they have deep inside them: A desire, a dream, a vision.” ~ Muhammed Ali

“Show me the money!”

In business we need partners.

We cannot do it all by ourselves, let’s be honest here. We need top partners and associates to run our business with. And the best way to attract them is to be open and transparent. Show PROOF you know what you’re talking about.

“The key to talking is listening.”

Directed by Cameron Crowe, and starring Matt Damon and Scarlett Johansson. It tells the story of Benjamin Mee and his family taking a bedraggled zoo next level for its reopening to the public.

If you want to get a real-life peek at starting a business then this is a “must-seen”.

We can learn great lessons about business from movies; however, there’s one key element that most people are missing: shortcuts don’t bring great results.

“There is no elevator to success. You have to take the stairs.” ~ Anonymous

Your comments are more than welcomed.
Just scroll down to share them in the box below.

John Gibb is a top affiliate in the health industry and big movie fan. Download his free super affiliate handbook: "The Road to Success" ($197 VALUE) and learn how he was able to generate 109 sales in a single day. 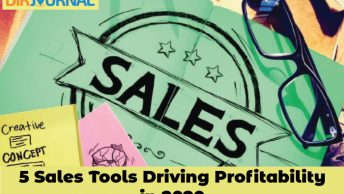 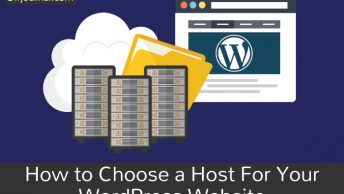