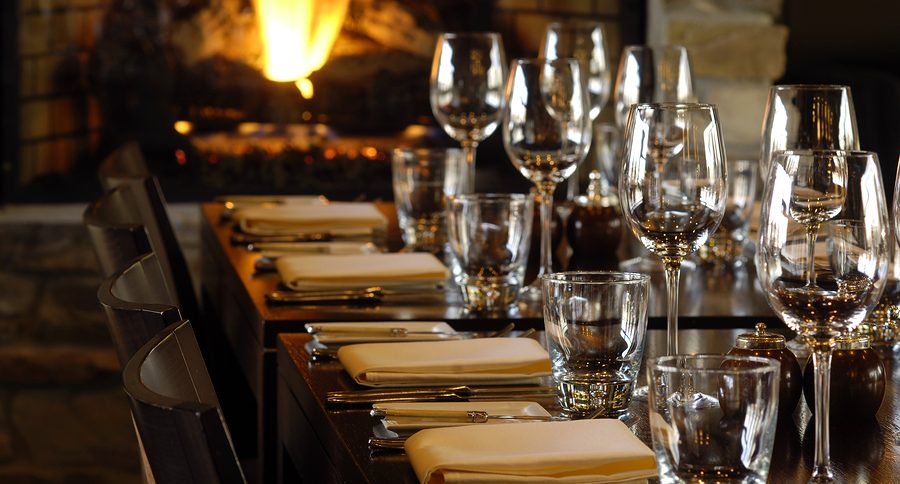 Social Media and The Restaurant Business 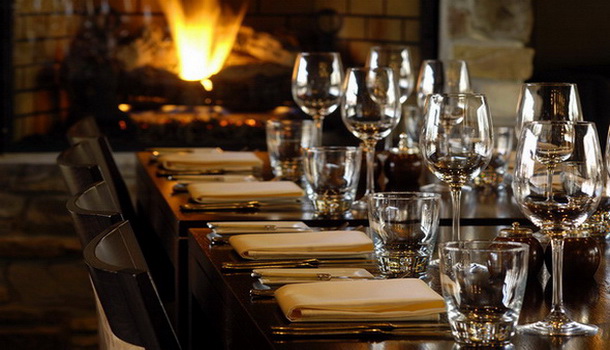 Restaurants are, after all, social meeting places. It is where we go to meet friends, family, and loved ones, in order to connect with them, offline. Patronizing restaurants is in some ways the fullest expression of socialization. In a world where more of our socializing is performed online, meaningful real world social interactions are becoming rarer. The social aspect of eating out remains one of the few arenas where we are literally forced out into the open, to engage with the physical world. 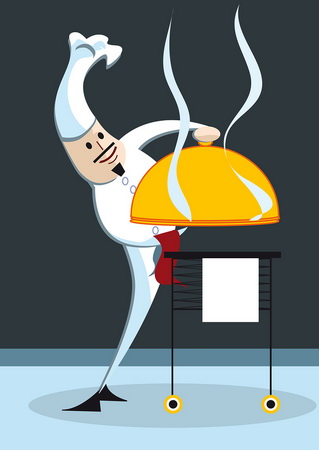 With this in mind, I would like to examine how restaurants are making use of social media. I spoke with Chef Ryan Parrot (@ChefRP on Twitter) of the restaurants Table ONE and Iguana, both in Oklahoma City. Chef Ryan “gets” social media; he understands, unlike many other businesses, that social media is a two-way street. Because of the rapid growth of sites like Twitter, Facebook and Yelp, many restaurants have jumped into the social media space without a deliberate strategy or understanding of social media. Restaurants see these mediums as just another advertising opportunity. So we see lots of “one-way” messages: menu postings, daily specials, special events, theme dinners and the like. And while that is certainly an appropriate use of these new venues, it misses perhaps the most valuable aspect of social media: dialogue.

The great power of Facebook and Twitter is in its conversational capability. This is what we mean when we talk about a “two-way street.” Potential patrons do not simply want to be informed about restaurants’ operations. They want to participate. They want to talk to the chef or the managers. They may want to make suggestions or offer criticism, as well as let a restaurant know when they are doing something right. But most of all, patrons and users of social networking sites want to know that they are being listened to, that their concerns are being heard and considered, and this is why conversations are so important. It’s pretty hard to have a conversation with an entity afraid or unwilling to engage their audience.

Chef Ryan told me that his two restaurants regularly use Facebook and Twitter. They collect emails for their subscription list; they post events and specials, and photos of their food. He also told me very clearly that his online work and that of his team, regularly translates into increased “covers” at their restaurants. People are only too happy to come in and mention a special they saw advertised. But Chef Ryan also takes time out of his day to respond to questions, to engage in conversations on Twitter and to learn from both his followers and those he follows.

Similarly, Linda Fondulas of Hemingway’s Restaurant in Killington, Vermont, told me about a particularly positive experience she had with the restaurant’s blog. The chef went foraging in the Vermont woods, and then designed a menu based around the products he was able to gather such as wild ramps and dandelion. They wrote about the experience on their blog, and it attracted a lot of attention from the community. To me, this is the perfect example of a restaurant leveraging its unique knowledge, its knowledge of food, and sharing it with their customers as a way to generate interest and increase their business.

But there are limitations that, for the time being, restaurants will have to negotiate. Time is perhaps the biggest of these. Chef Ryan told me that he has wanted to write long-form blog posts as a way to talk about his business, the inspiration for his menus and as a way to promote the farmers he buys from. But he doesn’t have the time. While he enjoys engaging his audience and the wider world through social media, he still has to plan menus, place orders, manage a kitchen, prep and finally, cook. There simply isn’t enough time. Most restaurants cannot afford to hire a dedicated social media coordinator. In the near future though, this will be a necessity not a choice.

Finally, I spoke with Shari Bayer, who does PR for the hospitality business in the New York area. Shari acknowledged that social media held great promise for restaurants. But she also cautioned that the players were still actively trying to figure out how best to leverage social media to their advantage while not abandoning their core mission of serving customers and maintaining their business, especially during this recession. According to Shari, “we are all learning together,” regarding best practices, but she is optimistic that as social media moves more into the mainstream, restaurants will innovate and experiment with social media and obvious winners and losers will start to appear. What restaurants do you know that actively use social media? What do you think are the most effective ways that restaurants can employ the two-way paradigm I described above? I’d love to hear your thoughts, as well as any success or horror stories you’ve heard of.

Creator and Producer of Farm to Table: The Emerging American Meal, a reality TV show based on chronicling the people places and trends in the local sustainable foods movement. I blog at Farm to Table and around the web. I can also be found on Twitter @ZacharyCohen.