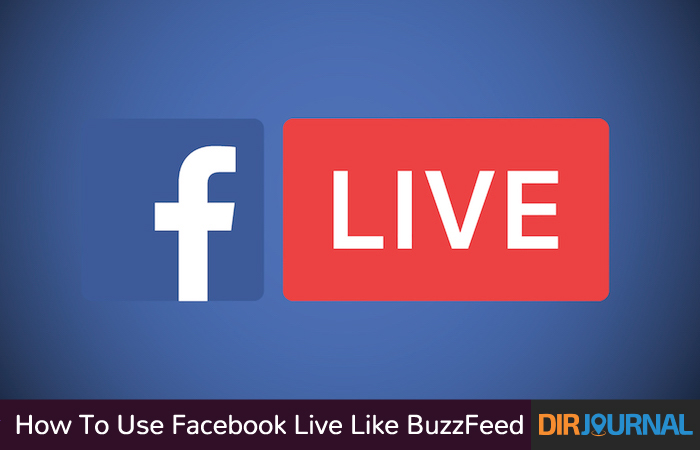 BuzzFeed demonstrated the power of Facebook Live video streaming by convincing hundreds of thousands of people watch two people put rubber bands around a watermelon until it exploded. Not exactly riveting content, but, according to Buzzfeed’s blog post, more than 800,000 people watched at least a portion of the 45-minute video. Fans of the brand were also tweeting about the live event as they watched, increasing the brand’s reach. Since people can replay the videos, BuzzFeed is still getting more views as people share the viral video.

That is what we all want, as business and site owners, right?

Fortunately, it is fairly (or reasonably) easy for your brand to use Facebook Live and reach out to the social media network’s 1.6 billion active users. An exploding watermelon stunt won’t work for all brands, but, if you are already creating YouTube videos, you can use Facebook Live to reach more consumers and build brand awareness. This may be the answer you were looking for, to reach that next level!

Make sure that you have a secure Internet connection and a backup plan in case of any technical failure. A wired LAN connection is ideal, but WIFI works if you’re getting the promised speed, and if you are in a pickle (i.e. need another option).

I have had situations where the electricity has gone off in the area and the backup electricity only holds for so long. With the beauty of cell phones, tablets, and wi-fi at popular restaurants, the show can continue. Granted, it might not be the same quality that was expected, but who knows, that element of surprise (and added “stars” for your show from that local restaurant) may just be the added kick to get that episode of your show to go further in the viral world of the internet.

Have a plan to back up the video content. Although live stream videos are available for playback on Facebook, you might want to use the video on your company website without sending visitors off-site.

Check lighting, listen for background noise and make sure that have enough room to ensure participants won’t trip over cables during the broadcast. Even if you are doing something spontaneous, it is good to do a quick check before airing/going live.

Unscripted, but carefully planned, content is better than scripted content if you’re trying to humanize your brand. Without a script, you can use your employees or loyal customers based on their enthusiasm and ability to engage an audience, not on their acting skills. It might help to prepare an outline of what you want to cover and then allow the ad libbing. If someone is scared, just advise them to “not think about it.” Think of the “water cooler moment” in a work environment where people let loose and share who they really are.

Post about your live streaming event on all of your social media platforms, your business website and your blog. Encourage employees or followers who will star in the video to promote the event on their personal Facebook profile and as many social networks as they can think of at the time. Hey, maybe it is time for a contest to see who shares the most and maybe a reward of a Starbucks card or some other gift idea. Many people love the contest idea simply to compete. And, there are so many content platforms that allow the easy counting of social shares, so that you don’t have to work hard at doing it, because it is done for you.

Finally, the best reason for promoting your brand with Facebook Live is that you can target consumers who are already followers. Unlike YouTube, you have a built-in audience that is eager to get a behind the scenes look at your business… And that is the opportunity for a part two to this article! 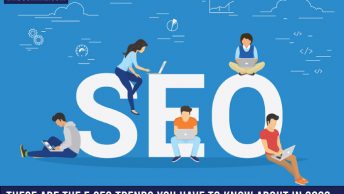