1. Keep it short! Three hundred to four hundred words are generally enough for effective press release writing. When distributing a print copy of a press release (or via fax), stick to the “one page rule.”

2. Make the news clear in the headline! While a headline should be catchy to grab a journalist’s attention, it also has to make the news angle clear immediately.

3. Answer Who?, What?, When?, Where?, and Why? early! When possible, answer these five basic questions all within the first body paragraph of a press release. Don’t make journalists dig for answers.

4. Provide full contact information! If a journalist is interested in a story, they need to be able to easily, and quickly, contact someone for more information. Include an address, email address, phone and fax number (or as much as possible), plus the full name of a media contact person.

5. Avoid promotional language! Don’t include testimonials, first person quotes, or any hype in a press release. Avoid any overuse of adjectives in press release writing that may make the news read more like an advertisement.

The “little things” in press release writing are what often get a news story noticed, picked up, and covered thoroughly in the media. In essence, just remember to give the journalists what they need, give it to them quickly, and let them know where they can learn more. 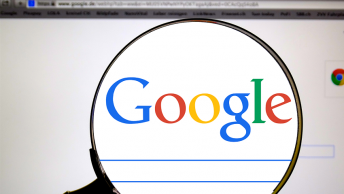 Google is a Tool (and Other Things Site Owners Sometimes Forget) 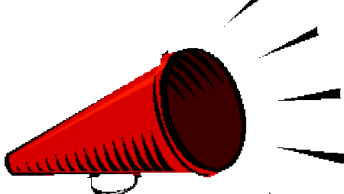 What is an OP-ED? 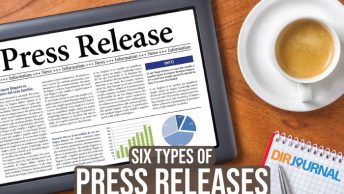