You may have noticed that the Internet is changing. Indeed there are so many changes including the much greater emphasis on mobile devices that you could be forgiven for not observing one quite remarkable phenomenon. This is the rise of the individual. Whereas before, most online properties represented a company or organization, now they may often give details about particular individuals.

Social media is where individuals interact with other individuals. Their explosive popularity explains why the balance has shifted now from companies to individuals. Clearly this is not a black and white phenomenon. Rather it is a question of proportion.

Facebook and Twitter were the first places which involved massive numbers of individuals. Although Google is in the main a search company, they envied the volume of traffic that these social media were generating. They had initially attempted to develop social media with Orkut and Google Buzz, but these had not managed to enter the big league. Undaunted by these semi-failures, Google decided to develop a new social medium called Google Plus.

Initially and for some time, even Google+ dealt only with individuals. Now individuals can generate pages which have less functionality than profiles for individuals created to represent companies. Google has put significant management efforts into the success of Google Plus and it is now a social medium that cannot be ignored.

Search is a core activity for Google and major effort is put into improving the relevance of results that are served up when a visitor makes a keyword query. Their PageRank approach to search has been a magnet for spammers. Updates to their search algorithms such as the Penguin and Panda updates seem to be a never ending process. In 2011, they tried to encourage such spammers to give up cluttering the Internet with low-quality web pages and instead go for high quality content.

In their advice on what high-quality means to them, they set out some guiding questions that could distinguish high quality items.

Although the article was targeted at those who had been hurt by the Panda update, it almost seems to be an introduction to another concept they were about to include in their search process. This was to attach weight to the person who had written the article, in other words the author.

Perhaps PageRank will be supplanted by Author Rank.

Othar Hansson introduced the concept of Google Authorship and the linkage to web search in June 2011.  This encouraged authors to link their Google+ profile to the content they created. In other words, they would claim authorship for their content on the Web. Google provides full information on how this should be done.

Authors Are Now To Be Found In Search Results

It usually takes a little while for this authorship information to be shown in the search results. In some cases they will show the author’s image taken from their Google Plus profile. In other cases they show only the author’s name as illustrated in the image below.

Since this Author Rank is clearly an increasingly important factor in Google’s search results, it seems likely that more and more authors will claim their content and be appearing in the SERP results.

How to Implement Google Authorship: 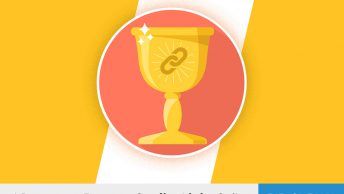 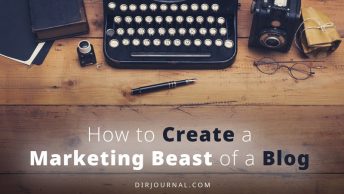 How to Create a Marketing Beast of a Blog 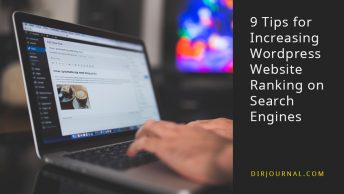 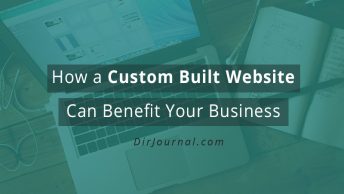 How a Custom Built Website Can Benefit Your Business 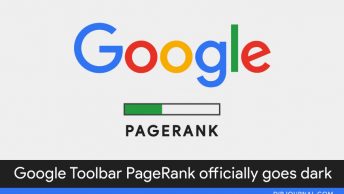