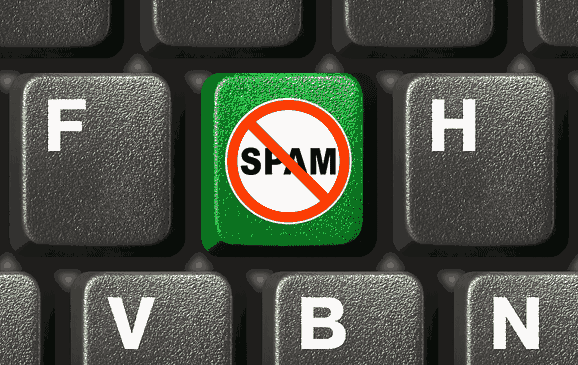 Matt Cutts has been pretty vocal recently on what Google may be targeting to avoid spam Web pages appearing in their search engine report pages (SERPS). Google is continually improving its algorithms in its attempts to serve the most relevant Web pages and avoid what they regard as spam. There have been no recent messages on business directories so what could we guess is their present position.

The Status Of Business Directories Early In 2013

Almost exactly one year ago, Gail Gardner posed the question, Are Business Directories Still Viable? The short answer was yes, providing you stuck with the more reputable business directories. The article included very detailed lists of such directories and is still a valuable resource.  She also published a follow-up article on choosing the best web directory. Is there any reason to change the views expressed there in the light of recent Google actions?

A recent post by Matt Cutts on the decay and fall of guest blogging for SEO has generated a lot of heated discussion. You can see why on reading his first paragraph.

Okay, I’m calling it: if you’re using guest blogging as a way to gain links in 2014, you should probably stop. Why? Because over time it’s become a more and more spammy practice, and if you’re doing a lot of guest blogging then you’re hanging out with really bad company.

Subsequently, he backed off that somewhat aggressive line, perhaps due to the controversy he generated perhaps both outside and inside Google. The final line of his additional comments, which softened the somewhat hard line stance, read as follows:

Of course, if you know the person writing the blog post well, or want to vouch for them, or if the author is happy to nofollow their links, then that changes the calculation – it’s much more likely that someone is looking for a new audience instead of a way to get keyword-rich links.

Since then he has added a YouTube video entitled, Should I build links using article directories? These should not be confused with business directories, since he describes them as collections of articles that anyone can republish. Such websites often include the word ezine in their domain name. In the video, he is equally strong in explaining that such articles are of little value in developing useful links in SEO terms. Once more, he clearly states that keyword text links are the ones his team is targeting.

In both these two cases that Matt Cutts covered, he seems to be emphasizing that keyword text links are usually suspect. This would also presumably apply to the <alt> text used with images, where again loading these with keywords would be something they would flag. In other words, a link as such is not necessarily bad, but it depends on the metadata that accompanies it. This is in line with their recent repeated pronouncements that content which is valuable to users is what counts. Given this confirmation of their approach, does this in any way change how we should measure the value of business directories.

What Google Has Said On Business Directories

Little has been said by Google on business directories recently, but it seems likely that what John Mueller of Google was advising a year ago is still relevant. He stated that Google’s Issues With Most Web Directories was that there was little content.  Such directories had been removed from the Google index. What he liked to see in directories is unique content that is compelling and of real value to a user. This would likely be built up over a period of years.

Perhaps the best example of that is DMOZ , which has been on the go since 1998. Justifiably it claims to be the largest human edited directory on the web. It may have lost a little of its shine since the time when Google relied on it as its own directory, but undoubtedly its links are worthwhile although very difficult to get and requiring great persistence.

The way in which a business website can be visible on the Internet has changed dramatically over the years. No longer is it easy to rank highly in Google keyword searches and indeed Google gives less visibility to such results and emphasizes more its own advertisements (Adwords). This does not remove this as one useful way of getting visibility, but it must be complemented by efforts on other fronts.

The other important way of being found is to use business directories that have some visibility in Google searches. This becomes even more important for local searches which are growing appreciably in searches on mobile devices, either smart phones or tablets.

In choosing which business directory or directories to use, you should ensure that it scores highly on the following list of factors:

In other words, this includes substantial content, which is far from the minimal information that is provided by a Yellow Pages entry. Provided you avoid keyword stuffing and write in a way which is pleasing to human visitors, then you should be well served by your business directory entry. Any links to your website or its Web pages should be valuable additions to the link profile and in addition will bring traffic directly to your site.

Google will continue to modify and adjust the way its search engine operates, so you can never assume that there will be no changes in how Google evaluates business directories. You should have analytics on the site which allows you to measure the traffic resulting from your directory entries. With this you can determine where effort is best put and reinforce those entries, which are the best performers.

What Works For You? (Directories, Lists, Research)

Google’s new algorithm and its impact on site rankings – Infographic