On 1st January 2020, the Ethereum wallet and decentralised application (DApp) ‘MetaMask’ was reinstated by Google after it was initially banned from Play Store three days prior.

Happy New Year! Upon careful consideration, Google has permitted The MetaMask mobile app back on the Google Play (Android) store! Thanks to all the believers in an open web for speaking out in our support! https://t.co/Z8KOCtvHq0

Google believed that MetaMask was mining cryptocurrency which violates their hosting policy, a charge vehemently refuted by the app’s developers. For the record, MetaMask doesn’t mine cryptocurrencies, it merely facilitates direct interaction with Ethereum DApps.

Earlier in July 2018, Google had similarly banned malicious cryptocurrency apps which had the potential to adversely affect host devices. Cryptocurrency mining has become profitable over the past few years largely due to increasing valuations of established and new coins.

The mining process itself requires huge power. If mining is executed on a device, it can cause damages resulting from overheating. Moreover, cryptocurrency mining through personal devices can quickly deplete batteries.

Earlier in May 2019, researchers at ESET identified fake cryptocurrency apps “Trezor Mobile Wallet” and “Coin Wallet – Bitcoin, Ripple, Ethereum, Tether” on Play Store; an overlap in code and interface between the apps was found.

The swift action by Google appears to have been a proactive response to a perceived malign activity that was corrected once MetaMask developers were (apparently) able to provide adequate technical justifications for the app’s compliance.

MetaMask was initially a Google Chrome, Vivali, Opera and Firefox browser extension to communicate with the Ethereum blockchain i.e. a wallet for your browser. Though the platform has its share of security implications, it has contributed greatly toward mainstreaming of blockchain technology on account of its simplicity and ease-of-use.

MetaMask’s Android app was developed by ConsenSys AG and was last updated on 30th December 2019. More than 50,000 people have already installed it.

A word of caution though, the app’s permission include access to your photos and phone feature. 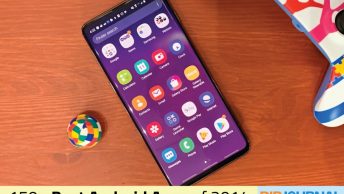 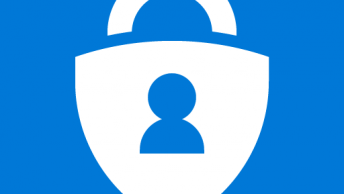 Move from Google Authenticator to a Safer 2FA App

Things to Consider Before Investing in NFTs 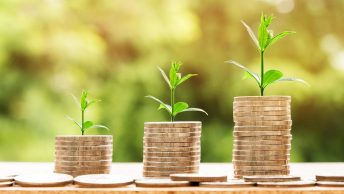