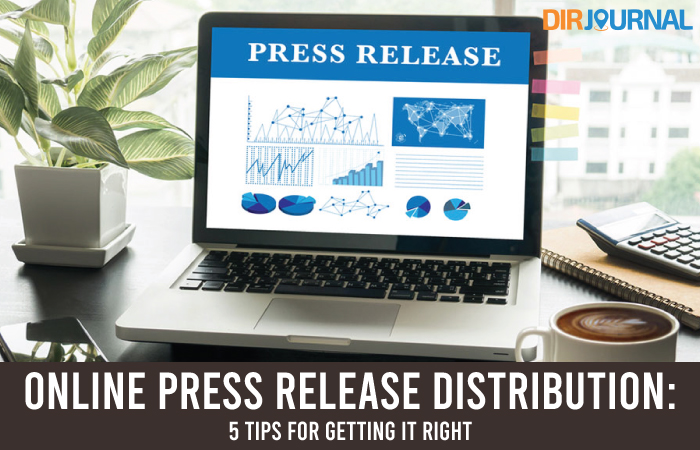 Online Press Release Distribution: 5 Tips for Getting it Right

Maybe you’ve just launched a new online business. Perhaps you’ve released a new, heavily-updated version of your commercial software package. Or maybe you’re ready to release the results of an industry survey conducted by your company. When your business is faced with potentially-newsworthy information to share, you might decide to use a press release (or news release) and online press release distribution sites to get the word out.

Online press release distribution is a great tool for small businesses without big budgets for major newswire distribution. While the primary purpose of a news release is still to get exposure (which happens most effectively when members of the media, authority bloggers, and others in your industry put out a story on you), they can do more thanks to the Web.

Press releases can also help you build links from authority and relevant sites (through their coverage), direct traffic from some members of your target market, and ultimately better search engine rankings as a result. To get these benefits though, you have to use online press release distribution in the “right” ways.

Where Some People Go Wrong

This is a problem. If you have a generic article with no timely aspect or news value, it shouldn’t be put out over press release distribution sites. It would be better suited for article marketing. If it reads more like an advertorial, you’ll be better off seeking paid placement on the end sites you want to reach.

Remember that press releases are first and foremost public relations tools–not marketing. They’re not about pushing hard sales or advertising. They’re not about getting a lot of quick (but irrelevant) links from free press release distribution sites. They’re about sharing news and creating an authority image for the company releasing them. The quality links, traffic, and rankings are simply an added reward of a job well done.

5 Ways to Get it Right

We’ve talked about how people go wrong with online press release distribution. Now let’s talk about how you can get it right with a few dos and don’ts of distributing your news releases on the Web:

Not all press releases will look alike, but they all should cover the same basic elements. That includes press releases distributed online. Most will follow Associated Press (AP) style guidelines for example. You should also never intentionally misspell anything (even if you’re targeting typos for SEO–SEO is a side benefit, not a primary purpose of a press release).

You must include contact information. Remember the goal is to have people do a story on you or your company–they need to be able to contact you if they have questions. Your headline should be catchy, but more importantly it should convey the essence of the news story (don’t shoot for “cute”). Your release should be written in the third person (lose the sales speak approach of talking to “you”).

Most importantly, make sure your release is timely and talking about something newsworthy. Cover the who, what, when, where, and why of your angle as early in the release as possible.

You might think the real perk of online press release distribution is that you can put your news (and links) out there for free. For the most part though, free press release sites simply won’t get the job done alone.

Ideally, you’ll want to manually distribute your press release to your own media contact list (journalists and bloggers in your niche or industry). If you can do that, then by all means a free distribution site can be a nice supplement to hit smaller sites, blogs, and news engines. But if you can’t devote the time or budget to getting that done, your best bet is to stick with paid press release distribution sites (such as PRWeb.com or WebWire.com).

If you really insist on using free press release distribution sites, don’t be one of those people who feels a need to submit their release to dozens of sites at once. It’s completely unnecessary, and you won’t see a much bigger return for the effort (or the money spent if you’re hiring someone to handle submissions for you). Choose the best 3 – 5 free sites, and spend the additional time you would have spent submitting to more contacting specific outlets instead.

If your press release distribution site allows you to tag your release with related keywords, do it. Opt for services that include social bookmarking buttons on your release page. Some will allow comments directly on the release page and others won’t–choose what makes sense for your company (one school of thought is that your release should be interactive while another is that companies should allow comments on the news on their own sites rather than through a third party service). Making these tools and features available can influence how well (or how poorly) your news actually spreads. 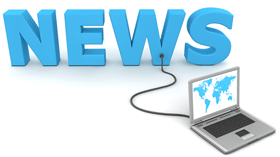 A lot of online business owners neglect this simple step. When you release news, add your press release to your business website. Some people worry about duplicate content. That’s what happens when you forget the real purpose of the document while thinking only of SEO. If you’re really worried about it, make sure it’s indexed on your own site before putting it on distribution sites or rewrite the release or change the format before putting it on your site (it’s not necessary though). Or you could always just block search engines from crawling the release pages.

By putting your press releases on your site, you’re able to create a timeline through archives. If a member of the media visits your site for more information, they’ll be able to browse your archives to see how your company, site, or product line has progressed over time (which can play a role in whether or not they’ll consider your story ultimately worth covering).

On top of the above tips for better online press release distribution, remember this: a single press release is not going to make you rich and famous. It won’t help you sell massive numbers of your new product. It won’t have your phone ringing off the hook with media enquiries. That is, for most people it won’t (there are always exceptions of course). Press releases are just a single tool in larger PR or publicity campaigns, and the more often the use them, the more visibility you’ll get out of them. Don’t just get your name in front of influential people in your niche. You have to keep it there. Regular press release distribution (because you’re repeatedly doing something newsworthy) is a great way to do just that. 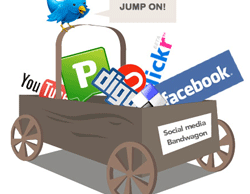 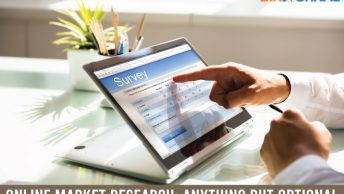 Online Market Research: Anything but Optional 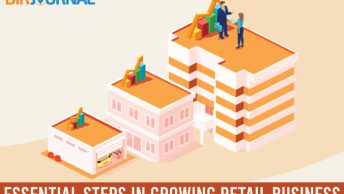 These steps are essential in growing retail business 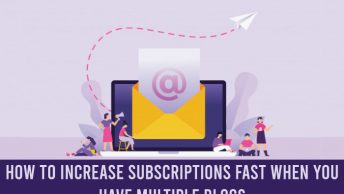 How to Increase Subscriptions Fast When You Have Multiple Blogs 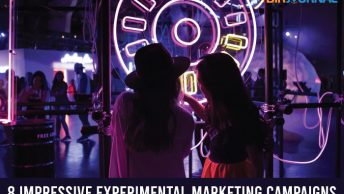 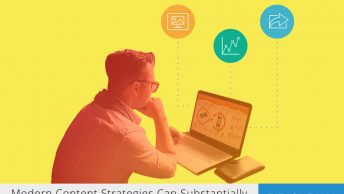