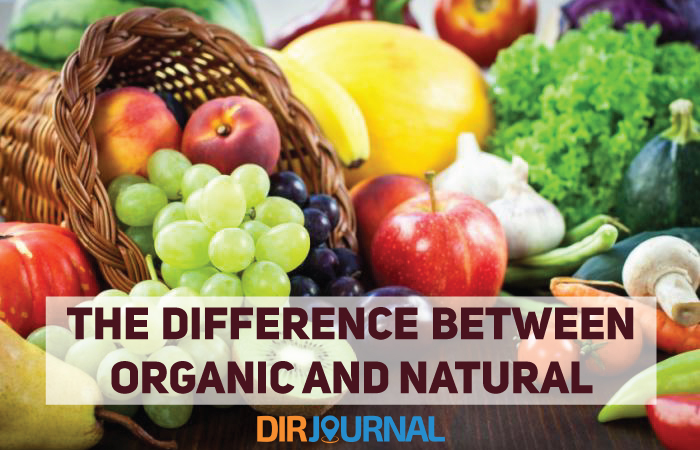 The Difference Between Organic and Natural

…Or why they say that 70 is the new 50. It all boils down to better health, fresher foods, better eating habits and exercise habits. People take better care of themselves. Age isn’t as debilitating and devastating as it used to be, at least not as early in life for most people. We as a society have learned thanks to breakthroughs in science and nutrition, that taking better care of ourselves leads to a better quality of life. Less people smoke, drink alcohol and eat mass quantities of junk food. More people work out, run, and monitor what they eat.

Natural foods are simply foods that are grown or bred naturally; they are not altered in any way, they are not synthesized, their genetics are natural and so forth. The problem is that natural foods are not regulated as heavily as organic foods, so natural doesn’t mean that it’s not processed and it doesn’t mean hormones or other artificial stimulants aren’t used. Natural foods might have been exposed to steroids, pesticides, and other “unnatural” substances.

Organic foods must receive a stamp from the USDA (United States Department of Agriculture) stating that they are purely organic. This means that they use entirely organic means to raise or grow foodstuff. No hormones, synthetic pesticides, or any other man made contaminant or additive can be used in the process, and it is a progress that is severely monitored and heavily regulated. 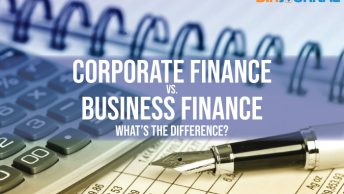 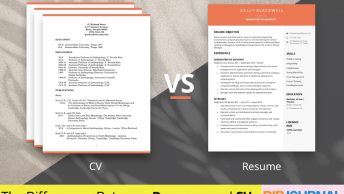 The Differences Between Resumes and CVs 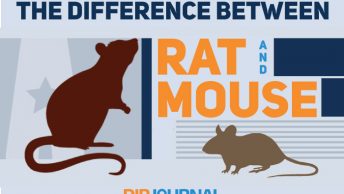 The Difference Between Rat and Mouse 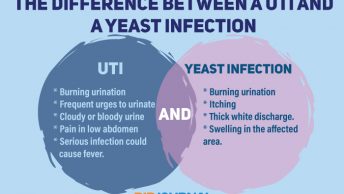 The Difference Between a UTI and a Yeast Infection 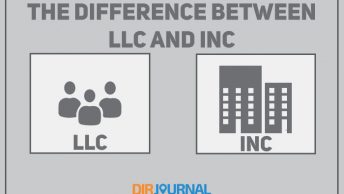 The Difference Between LLC and INC 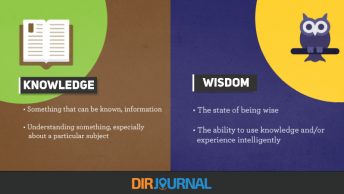 The Difference Between Knowledge and Wisdom