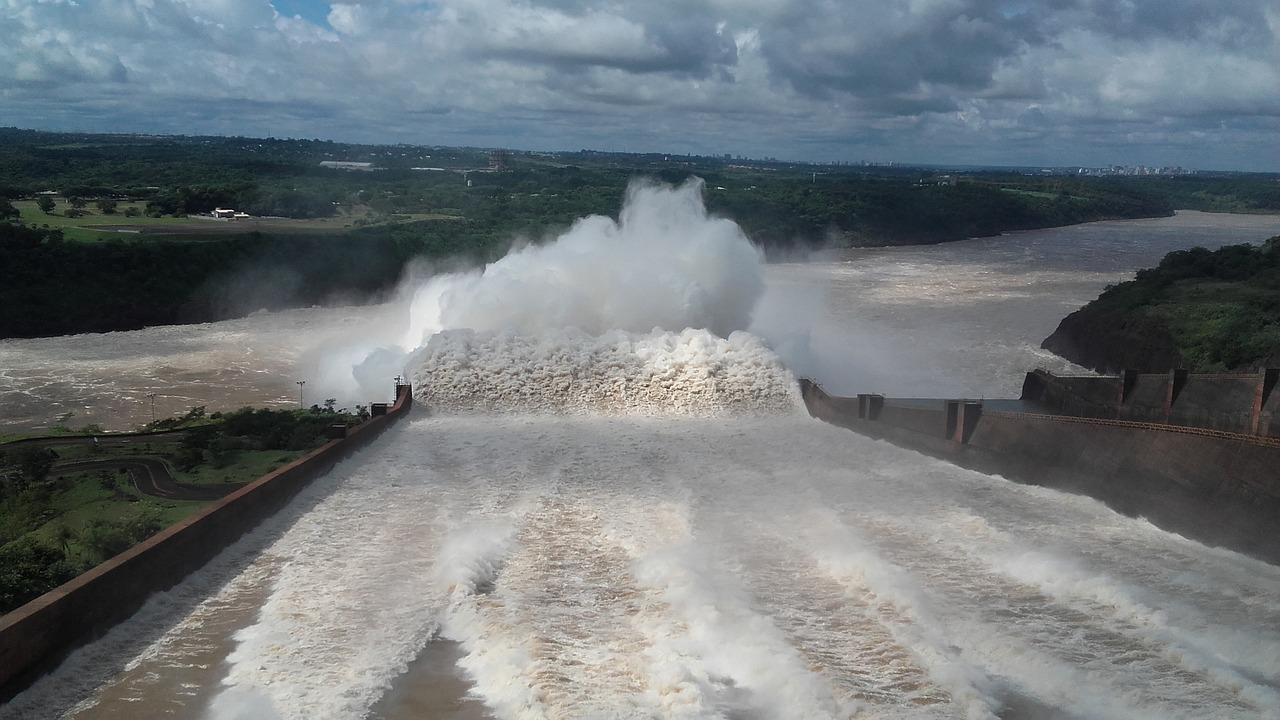 The Five Biggest Hydroelectric Power Plants in the World

Hydroelectricity is a long-used and affordable form of renewable energy. Old-fashioned water wheels have been replaced with larger-scale hydroelectric power plants. These power stations use the power of water itself—such as dammed water, flowing water, or tides—to generate energy. When today’s turbines are coupled with a modern hydro turbine control system, they provide efficient large-scale power.

The largest hydroelectric station in the world spans the Yangtze River in China’s Yichang, Hubei province. Three Gorges Dam is a traditional gravity dam, and it held the world record for hydroelectric energy generation until 2016 when the Itaipu Dam in South America exceeded its record.

The Itaipu Dam sits on the Parana River between Brazil and Paraguay. While not the largest hydroelectric power station, it did break the world record for hydroelectric power production in 2016, exceeding the previous record from China’s Three Gorges Dam.

The Itaipu Dam was designed to serve multiple purposes, not only generating renewable energy but also expanding shipping on the river and preventing downstream flooding by collecting floodwater. The dam and its construction have been the subjects of controversy. It led to the destruction of forest land on Paraguay’s side, and tens of thousands of people were displaced.

China is also home to the world’s third-largest hydroelectric power plant: the Xiluodu Dam in Yunnan province. Like the Three Gorges Dam, Xiluodu also utilizes the Yangtze River. It’s the world’s fourth-tallest dam and can hold more than 12 billion cubic meters of water in its reservoir.

The Belo Monte Dam hydroelectric power station is located on the Xingu River in Brazil. While this dam was originally planned in the 1970s, due to opposition by the Juruna tribe whose land is threatened, construction didn’t begin on its current design until after licenses were granted in 2011. It first began producing energy when turbines were activated in 2016, but construction is expected to continue into 2020.

The Guri Dam, or Simon Bolivar Hydro-electric Plant, is the largest hydroelectric power plant in Venezuela. This power station used to be the largest of its kind until the Itaipu Dam exceeded it. According to the Associated Press, it is believed to supply 80% of Venezuela’s power.

While the Guri Dam might have lost its status as the top hydroelectric power generator in the world, its reservoir—the Guri Reservoir—is still the largest of any dams on this list. It holds around 180.6 cubic kilometers of water.

Hydroelectric power plants have had their controversies over the years due to their effect on local communities and natural habitats. But, they’ve also brought affordable renewable energy to some of the world’s biggest growing economies, powering regions and even entire nations. 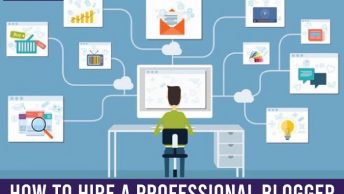 It’s hard to survive without technology in the 21st century

Could JLab’s $30 Earbuds Be Any Good? 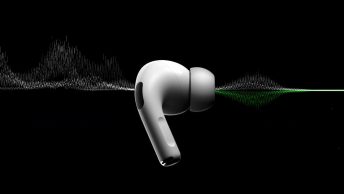 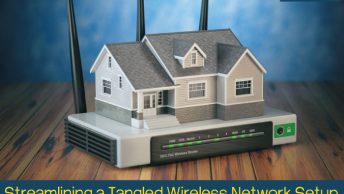