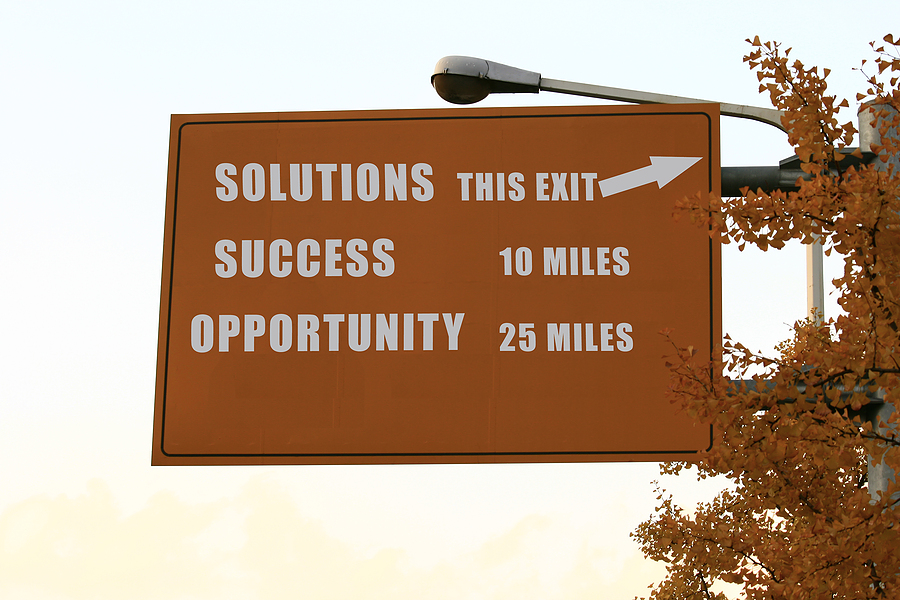 Perhaps you know the old Taoist story of the farmer and his horse.

A farmer had only one horse, and one day the horse ran away. The neighbors came to condole with him over his terrible loss. The farmer said, “What makes you think it is such a loss?”

A month later, the horse came home, this time bringing with her two beautiful wild horses. The neighbors became excited at the farmer’s good fortune. Such lovely strong horses! The farmer said, “What makes you think this is good fortune?”

The farmer’s son was thrown from one of the wild horses and broke his leg. All the neighbors were very distressed. Such bad luck! The farmer said, “What makes you think it is bad?”

A war came, and every able-bodied man was conscripted and sent into battle. Only the farmer’s son, because he had a broken leg, remained. The neighbors congratulated the farmer. “What makes you think this is good?” said the farmer.

Look back at your own life and you will see how situations which were seen initially as negative can – and often do – lead to positive outcomes in the end. We are very bad at predicting the future, and cannot know how things will turn out. Situations are always neutral – they are never inherently ‘good’ or ‘bad.’ Whether they constitute what might be seen as ‘crisis’ or ‘opportunity’ is entirely a matter of how they are perceived and labeled.

In a sense, there is no such thing as a crisis. Losing one’s job could be the best thing that happens to a person. Surveys consistently show that most people (we’re talking more than 80%) dislike their job, but stick at it because it represents security. The risk of leaving and starting up something like a business is felt to be too great, but the risk of staying in an unfulfilling job and not becoming a successful business owner is not such a big consideration. Losing one’s job can turn this risk-perception on its head – it can make someone see things in a new way and hence can represent an excellent opportunity.

Examples of such turnarounds abound – a brief search of the Internet will reveal all kinds of similar stories in the lives of individuals, organizations, even countries. The key to all of these stories is in the way the situations were approached and how they became stepping stones on the way to mastery.

Learning is essentially about failure, and the path to mastery – whether in business, relationships, politics or any other area – is slow, stumbling and strewn with difficulties. But these difficulties are what make mastery possible. Only by learning to deal with them in a creative way can we grow and develop excellence. Some of these difficulties might be labeled as crises – we only learn by pushing through them, gently and persistently.

What is needed is a resilient mentality, a certain creativity and a willingness to see the potential in all situations, however negative they might seem on the surface. In short, a stubborn optimism will always serve you well.

The Chinese symbol for Yin and Yang is a lesson in how to approach any situation. The Yin and the Yang bleed into each other, continually become one another and, even in their zenith, contain a spot of the other. Every glory has, hidden within it, the seeds of decline, and every failure the seeds of the next success.

Mark Harrison is a freelance writer and educator. He writes for a number of self-improvement websites and is the author of several books. His writing covers a wide range of self-improvement topics, but especially focuses on increasing productivity while reducing workload, and managing change. Visit him at EffortlessAbundance.com

Mark Harrison is a freelance writer and educator. He writes for a number of self-improvement websites and is the author of several books. His writing covers a wide range of self-improvement topics, but especially focuses on increasing productivity while reducing workload, and managing change. Read more of his articles at SelfGrowth.com. 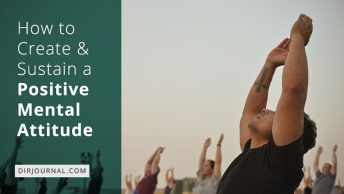 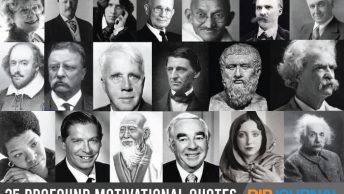 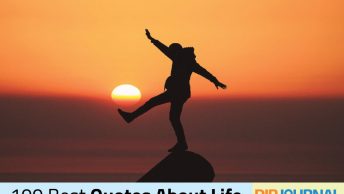 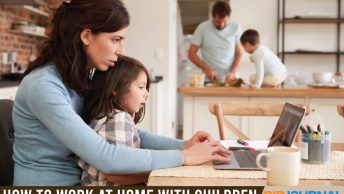 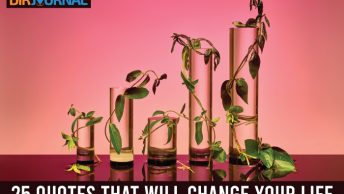