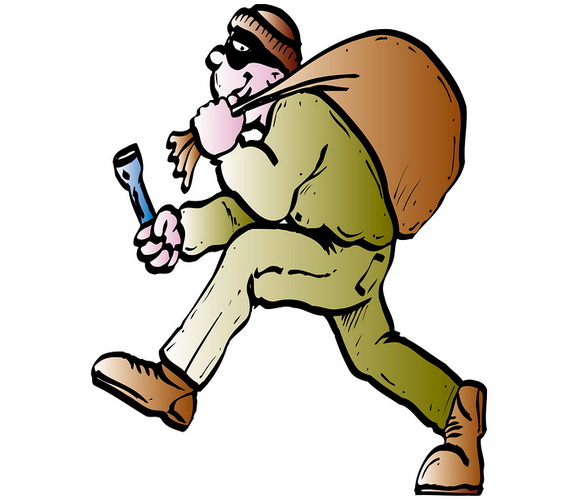 Wikipedia, the Free Encyclopedia, is without a doubt accepted as one of the most amazing sources of information on the internet. This is where people turn to for any information they need. The English language version was brought out in 2001 and has experienced great popularity since then.

But over the years, Wikipedia has had its share of controversies. There have been academics who deemed suspect some entries, as it is an encyclopedia that can be edited by anyone. Many feel that just as too many cooks spoil the broth, too many contributors/editors can also confuse the information.

Wikipedia has fought many battles and the latest one is from Britain’s famous art gallery’s website, “National Portrait Gallery (NPG).” They have threatened to take legal action as they claim that images from their website have been uploaded to Wikipedia. In response to this, the online encyclopedia has accused the National Portrait Gallery of betraying its public service mission.

An image of the Virgin Queen, Elizabeth I looks on amusingly from the art gallery and now also the Wikipedia pages, as the two adversaries battle for rights hundreds of years after she was painted. The fact is that 3,300 high-resolution images from the gallery have been uploaded to Wikipedia in April, by a Ph.D. student and volunteer from Seattle, Derrick Coetzee, and the gallery is not too happy with that.

The gallery founded in 1856 said it needs to recoup the 1 million pounds cost of digitalization program and threatened legal action. The gallery has ordered a well-known law firm to sue Coetzee unless the pictures are removed. Gallery officials say that although, the portraits are not in copyright, the photographs are and that they spent around £1m to create high resolution images, which therefore require a license fee. They say Wikipedia has not responded to their letters.

Wikipedia on its part is fully supportive of Coetzee and argues that the portraits are under public ownership. Deputy Director of the Wikipedia Foundation that runs the online encyclopedia, Erik Moeller said that museums and other cultural institutions should not pursue extra revenue while limiting public access to their material. He wrote in his blog post, “It is hard to see a plausible argument that excluding public domain content from a free, non-profit encyclopedia serves any public interest whatsoever.”

He also mentioned that two German photographic archives donated 350,000 copyrighted images for use on Wikipedia, and there have been other institutions in the United Kingdom and the US that have looked and understood the benefits of making their material available for the public free of charge. According to another Wikipedia volunteer, the gallery only makes around 10-15,000 pounds each year from Web licensing.

However, the gallery insists that it has been misrepresented and although it does not make much money from Web licensing, its income from reproduction of its images in magazines and books is much more, around 339,000 in the previous year.

Another point of contention is that of copyright laws in different countries. Coetzee is a US citizen where the laws pertaining to images of publicly owned art are different and the gallery opines that since the images are protected under U.K. copyright law, the law of the land rules. This raises interesting questions about how the local law affects websites that are located in other parts of the world.

This news has become a raging topic in cyberspace, leading to a conflict of words between supporters of free information and cultural institutions who wish to protect their limited revenue streams, which include the license fee for reproducing images of their artworks.

Opinions on this issue vary. While some support Wikipedia saying that people have a right to see these images as they are public property already; others insist that the likes of Wikipedia want to take advantage of the new technology and have everything for free, and if somebody takes the effort to produce the best picture possible, then they need to be protected. Since the gallery makes low to medium resolution images available free for people, many feel that it was wrong of Wikipedia to take the high resolution images.

Coetzee is the only one who has not yet commented on what is a repercussion of his deeds. It is left to be seen what route this controversy takes and if Wikipedia is stuck with the label of a thief. 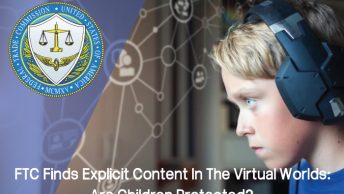