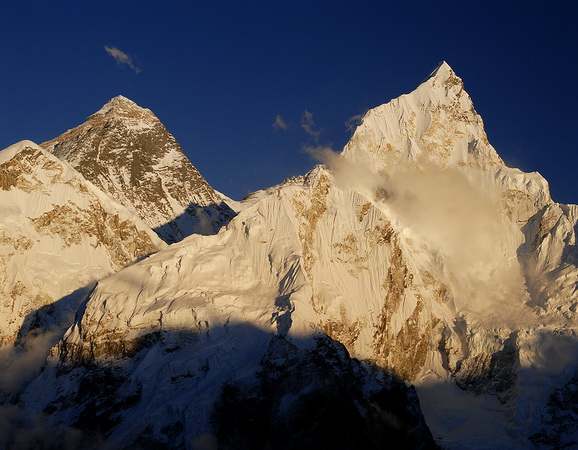 10 of the World’s Most Beautiful Waterfalls

What does it take to channel your own path? How much time do you have to reach the peak of your career, personal happiness, and friendships? And why did I come to the waterfall to ask myself about this? I couldn’t help but wonder. It’s just so great to go to a waterfall and treat yourself by giving these deeper things some thought. By doing so, you’re sure to be pleased with “new you” just waiting to be discovered. Explore some of the world’s most beautiful waterfalls, and see what they inspire in you.

Victoria Falls, or Mosi-oa-Tunya, is located in southern Africa between the countries of Zimbabwe and Zambia. It was named after Victoria Queen in 1855 by David Livingstone, a Scottish explorer and missionary. Before that time the falls, were known as “The Mist that Thunders.” According to one of the lists of wonders it takes its place in the Seven Natural Wonders of the World. While it is neither the highest nor the widest waterfall in the world, it is one of the largest and most exciting. With its width of 1,708 meters and height of 108 meters it forms one of the biggest water screens in the world. 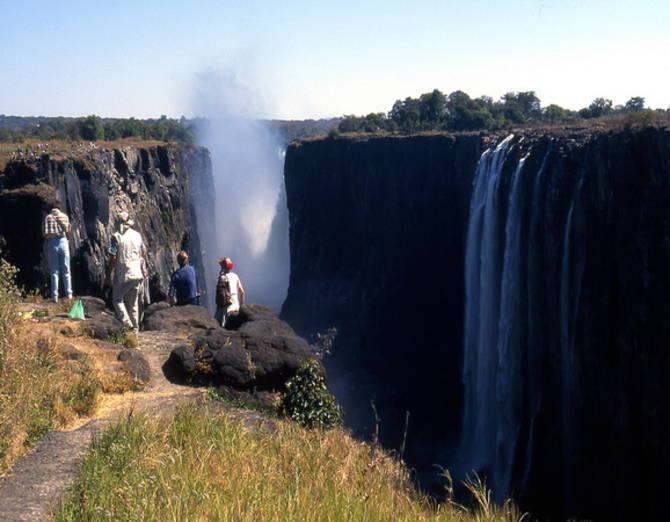 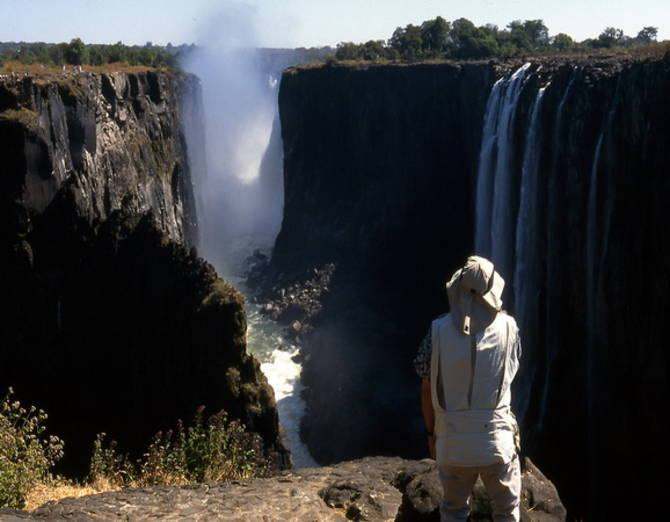 Steinsdalsfossen is the most visited waterfalls in Norway. It is located not far from Bergen on the river Fosselva. Steinsdalsfossen is about 50 meters high and is at its greatest when the snow melts in May and June. A path goes behind the falls where the visitors can stay dry and watch the powerful falls from within. You must add Steinsdalsfossen to your list of places to visit for sure! 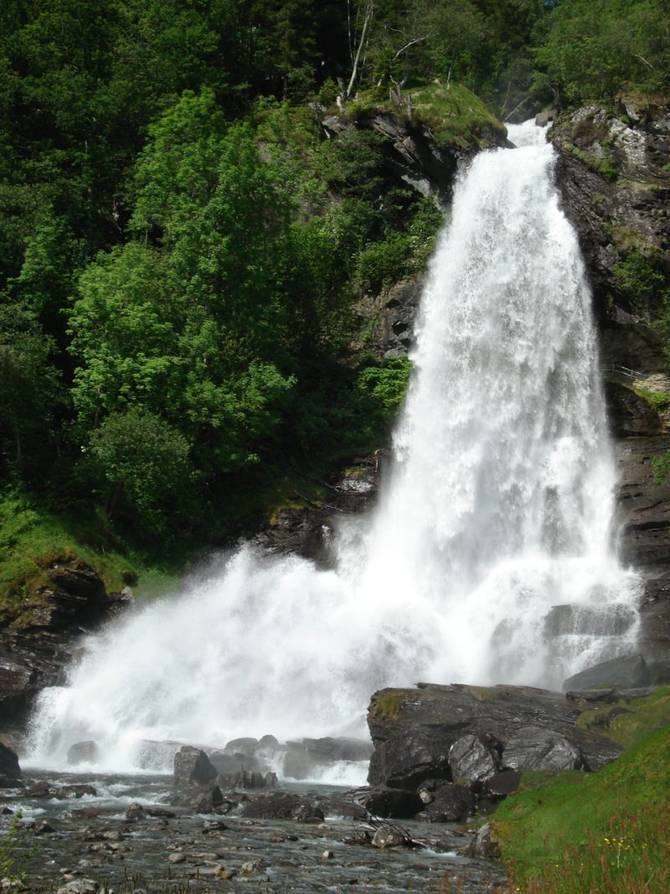 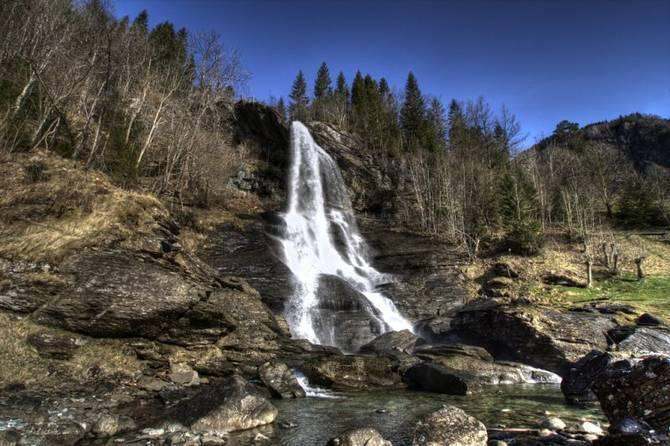 Niagara Falls is located on the border between Canada and the United States. It consists of three waterfalls – Horseshoe Falls, American Falls and Bridal Veil Falls – which separate the U.S. state of New York and the Canadian province of Ontario. In spite of its height of only about 53 meters, the gorgeous Niagara Falls are the most powerful waterfalls in northern America, with a producing capacity of up to 4.4 gigawatts of electricity. An extremely impressive view is observed from the Canadian side from the Rainbow Bridge connecting the two countries. 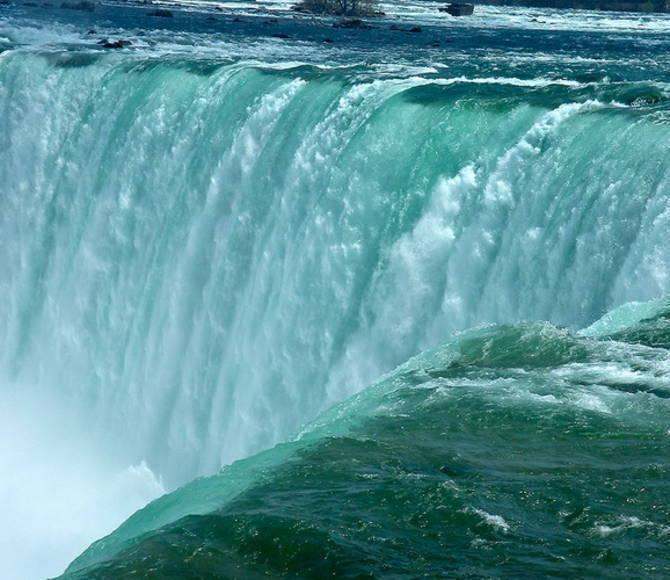 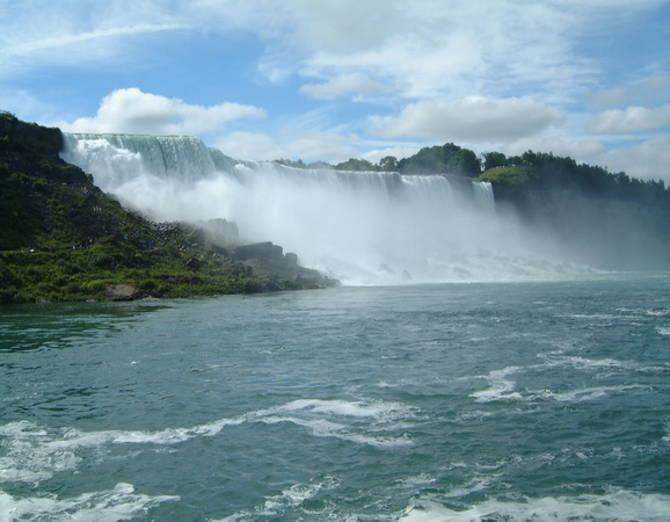 This vivid and picturesque waterfall is claimed neither as the largest nor the highest falls. Usually one can see the Giessbach Falls on European travel postcards as it combines all the natural elements that Swiss beauty is known for – crystal-clear lakes and snowy white mountain peaks surrounded in serene greenery. It’s formed by 14 cascades falling into Lake Brienz. What a wonderful spectacle! 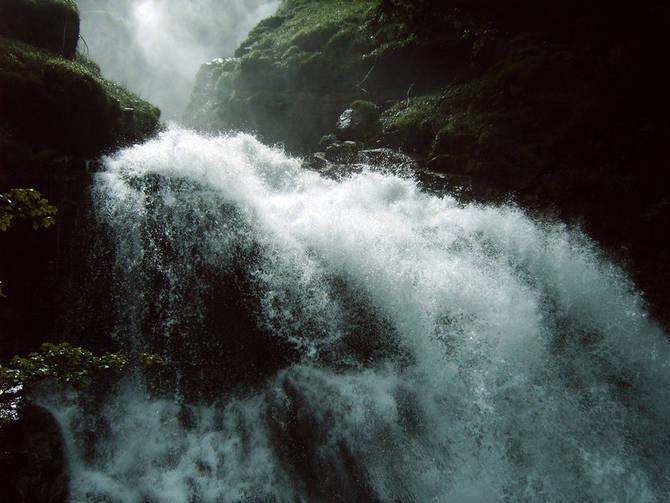 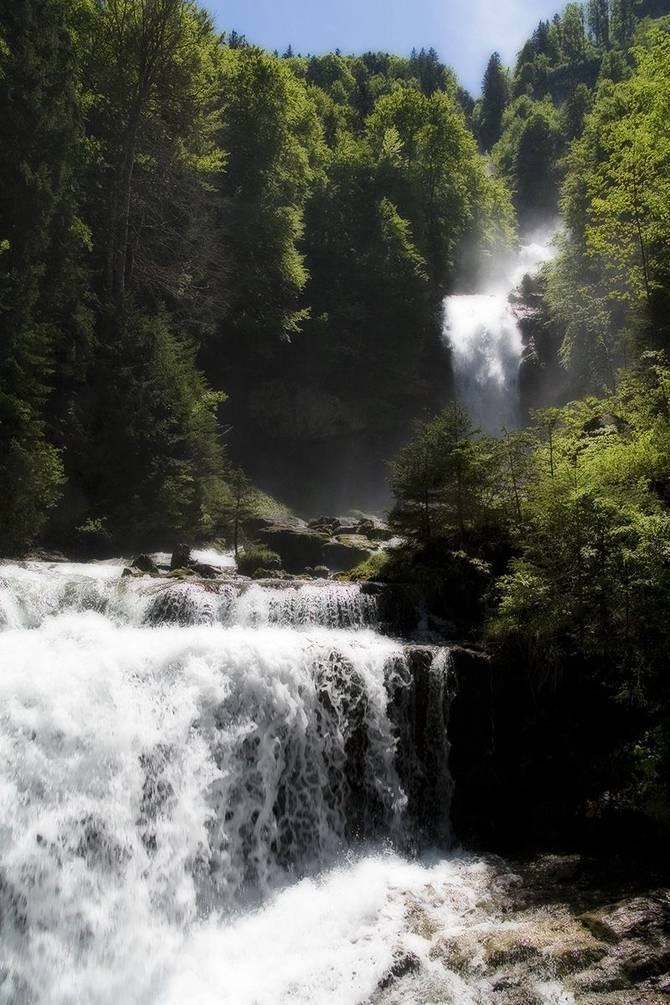 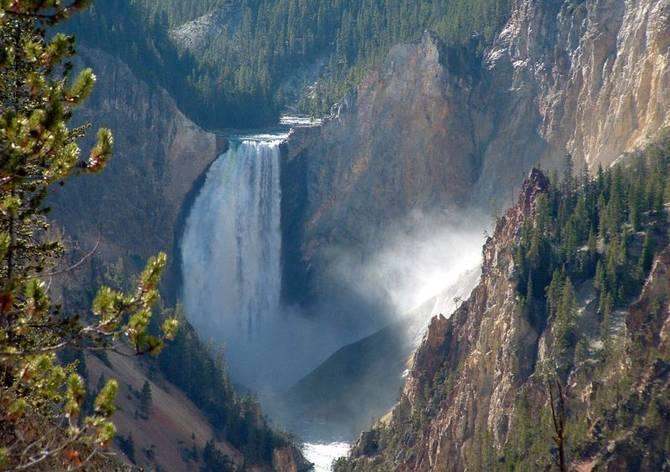 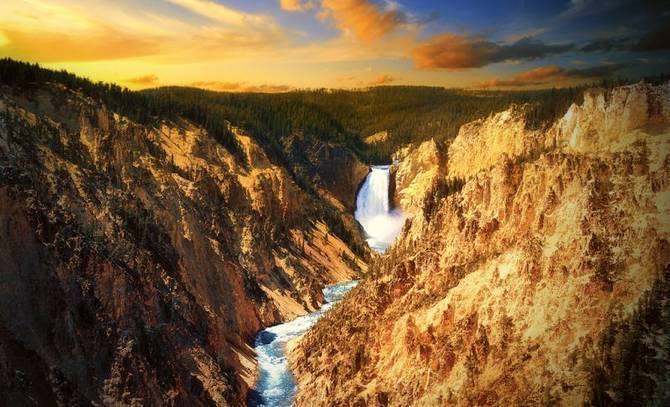 Iguazu Falls is a complex of falls on the Iguazu River within Iguazu National Park, which is located on the border between Brazil and Argentina. The waterfall took its name from the Guaraní words “y” as water and “guasu” meaning large. Iguazu Falls contains around 270 smaller falls with an overall width of 2,7 km. The major waterfall in the Iguazu complex is called Devil’s Throat (also knows as “Garganta del Diablo” in Spanish) and is outlining the border between the two countries. Multiple islands separate the waterfalls from other. Upon seeing Iguazu, the United States’ First Lady Eleanor Roosevelt reportedly exclaimed “Poor Niagara!” Undoubtedly, Iguazu must be on your list of places to visit. 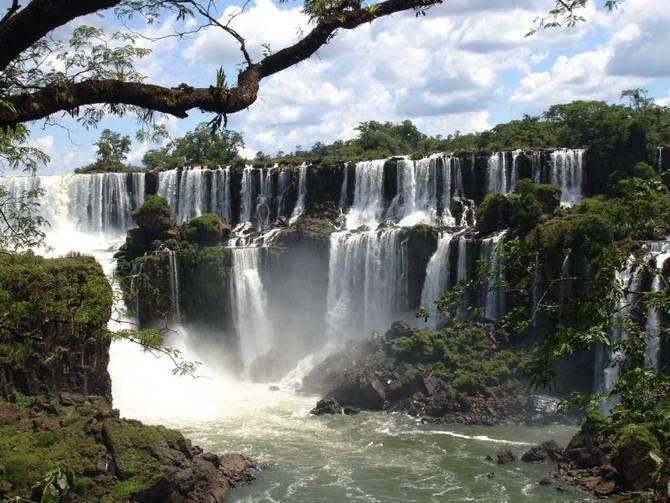 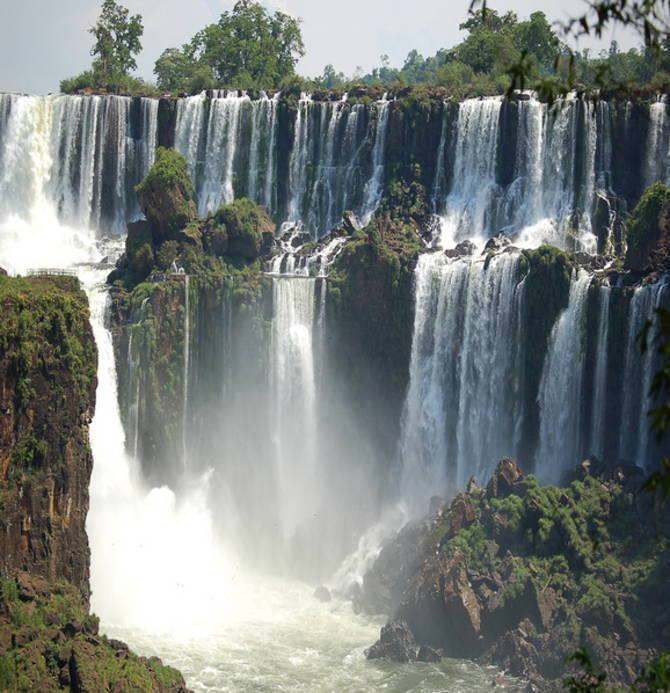 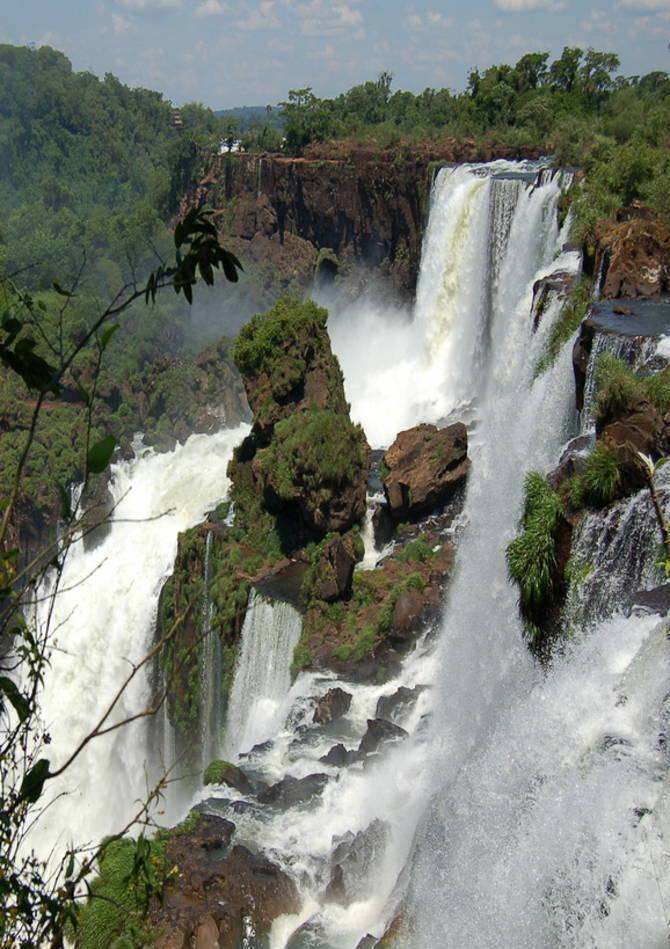 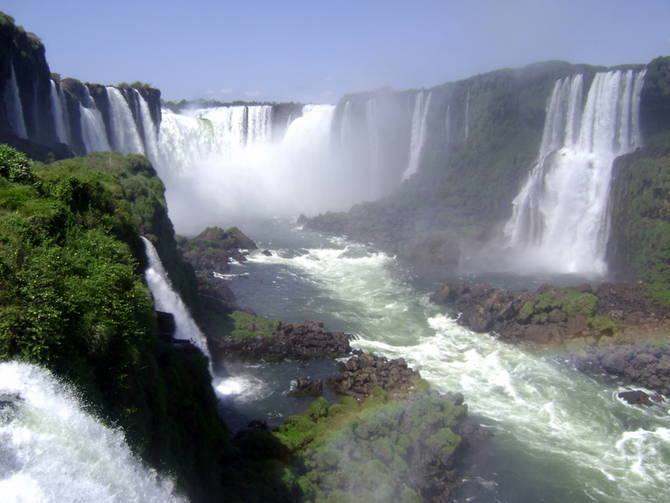 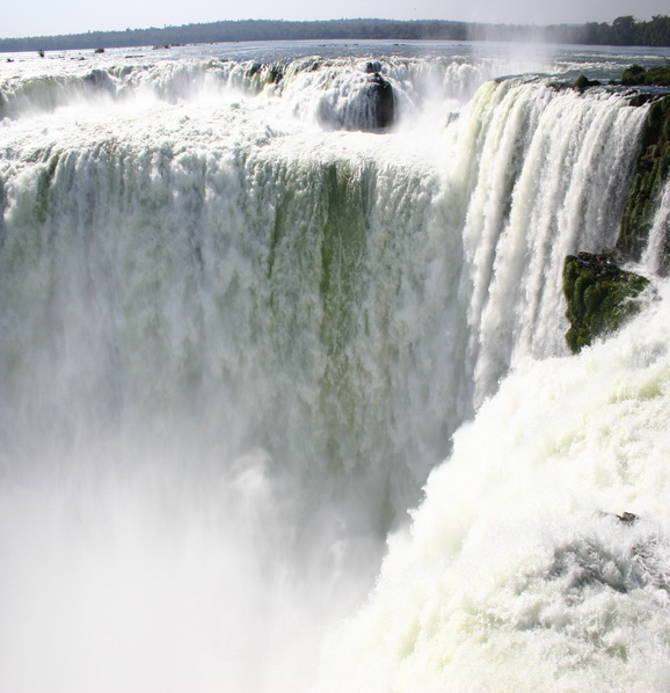 Huangguoshu (also known as Yellow Fruit Tree Waterfall) is one of the largest waterfalls in China (and Asia as a whole). It is located on the Baihe River in Anshun, Guizhou Province. It’s possible to explore, watch and even touch the waterfall from behind – from the water-curtain cave named “Shuiliandong”. Because of this fact the Huangguoshu Waterfalls is one of the few falls in the world that can be viewed from any of its sides – back, front, above, below, left and right. 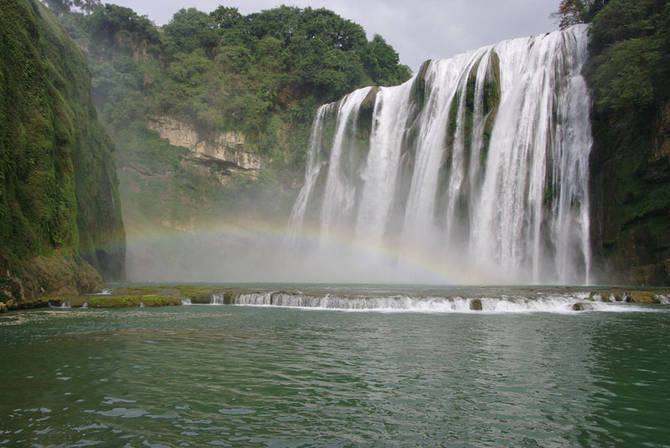 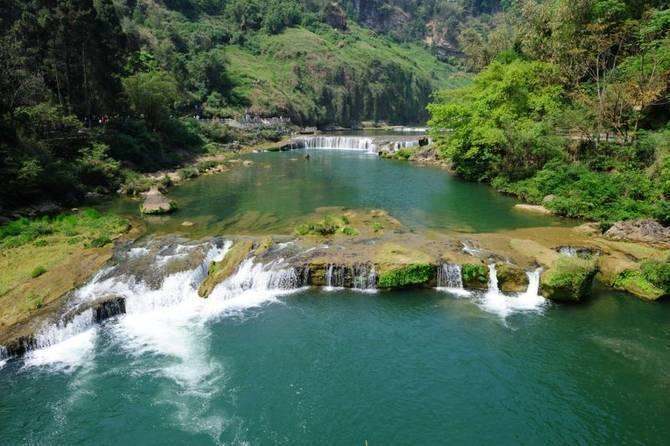 Gullfoss (from the Icelandic words “gull” meaning gold and “foss” meaning waterfall) is the largest waterfall in Europe and Iceland’s most beautiful one. It is located in southwest Iceland, in the canyon of the Hvítá River. Gullfoss consists of two levels – one 21 meters tall and the other 11 meters in height – arranged orthogonally to each other. The overall depth of the falls is 70 meters. The waterfalls make up a part of the “Golden Circle” – a group of geysers and hot water springs – the most popular tourists’ day tour and place of interest in the country. 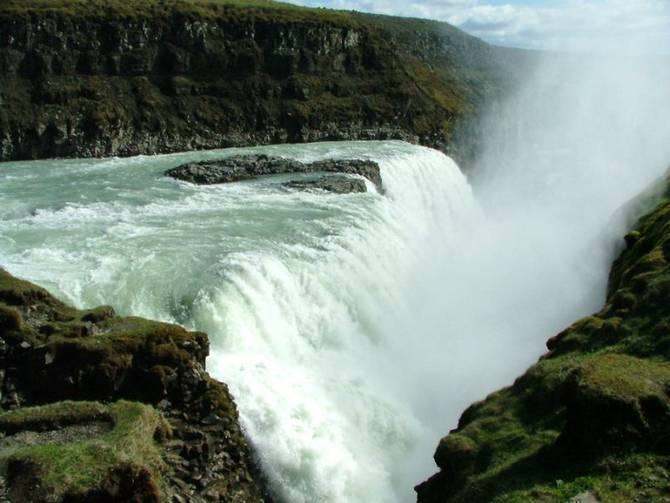 At a height of 1024 m, Angel Falls is the world’s tallest waterfall. It is located within Canapa National Park in Venezuela. The name of the fall has nothing to do with angels; it is named after Jimmie Angel, an American aviator who was the first to fly over the falls in a plane in 1933. In Venezuela the waterfall is known as Kerepakupai merú (which in the Pemon language means “waterfall of the deepest place”). The Angel Falls can be reached only by air, which makes the expedition not only fascinating but also extremely unpredictable. 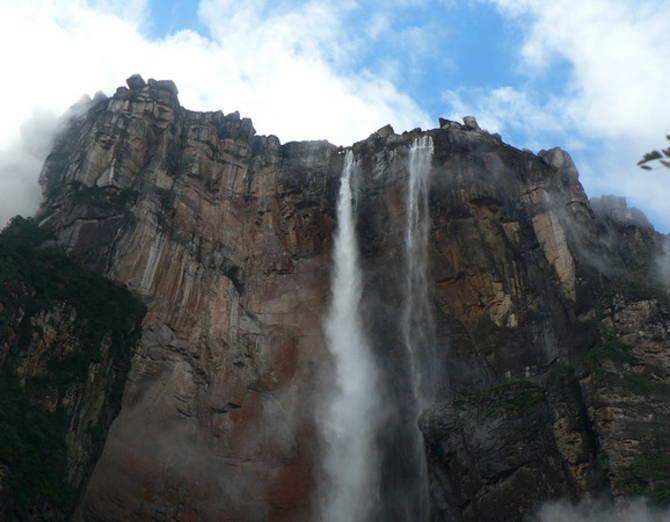 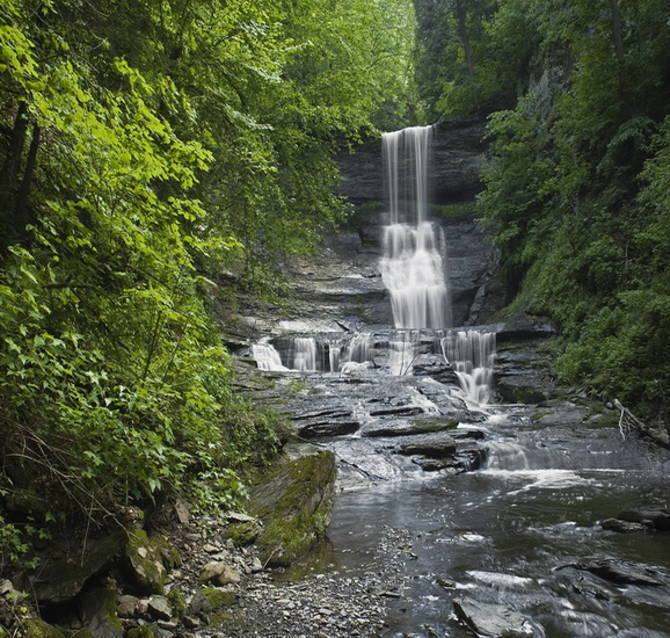 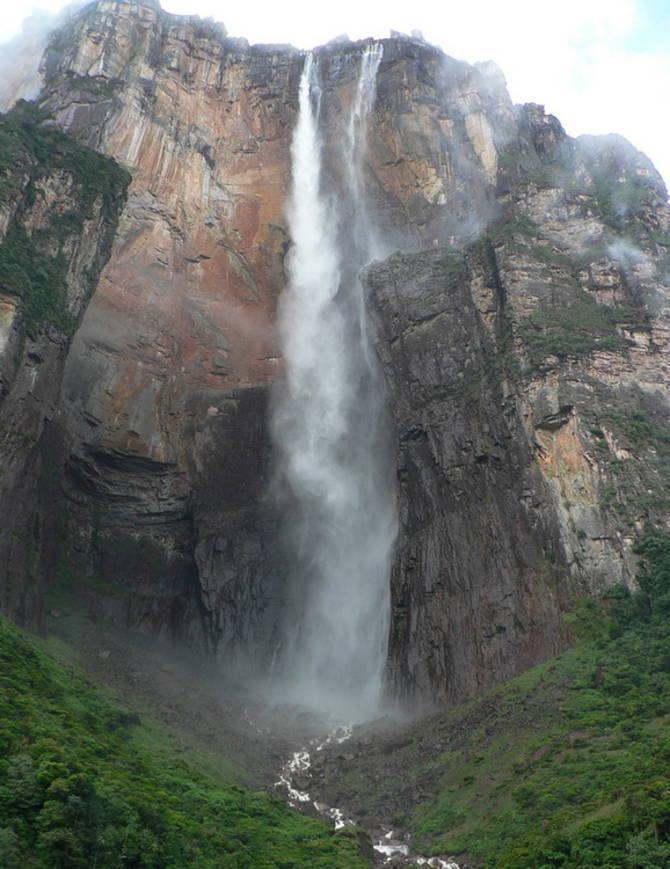 Beaver Falls is the fourth set of waterfalls in the Havasu Creek canyon. It’s claimed by many as not being an actual waterfall because of its short height and the fact that there are a big number of smaller falls which are located close to each other. Despite its size, Beaver Falls is the most beautiful in the range. The waterfall is located approximately 9.7 km downstream of Supai, and is the most difficult to access. What a great place for cliff-jumping, climbing, and other sites to explore! 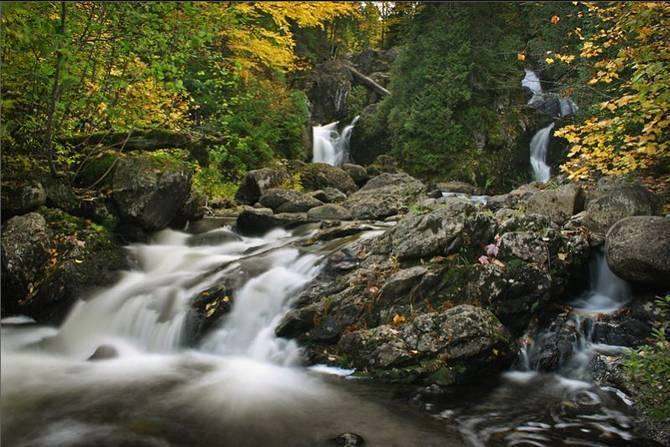 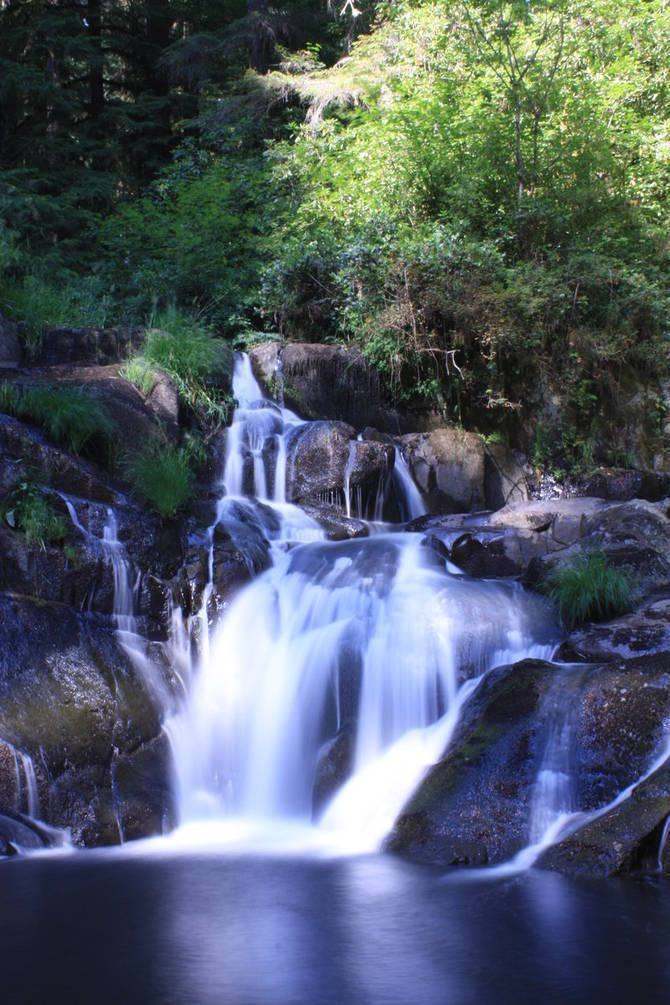 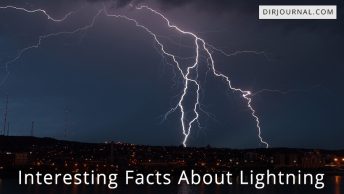