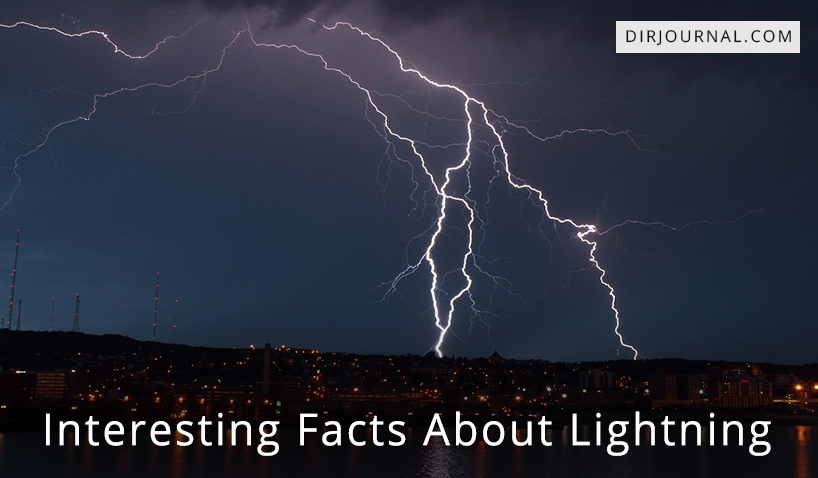 Lightning is an amazing and breathtaking sight to witness. At the same time it is one of the most dangerous and unpredictable of all natural phenomena. But how much do you really know about lightning? Even though scientists all over the world are gathering facts about lightning, dividing it into different types, measuring its voltage, monitoring temperature, and creating it in laboratories, it is still impossible to predict the behavior of every lightning bolt. Let’s look through some facts about lightning. 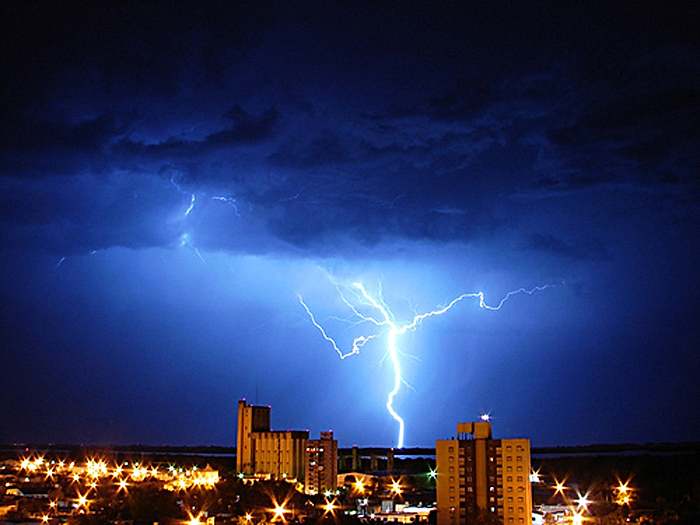 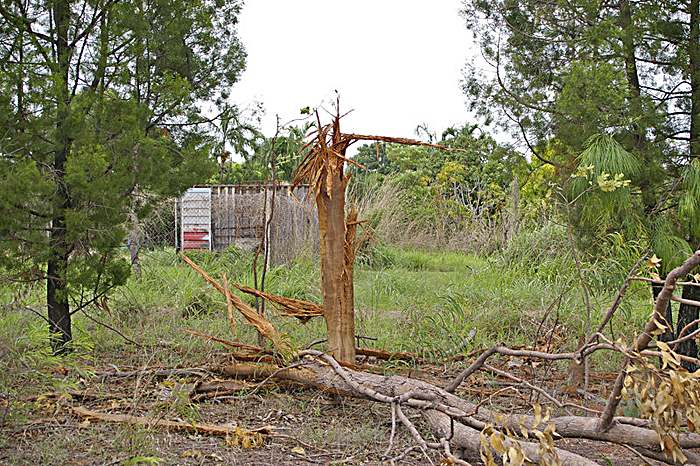 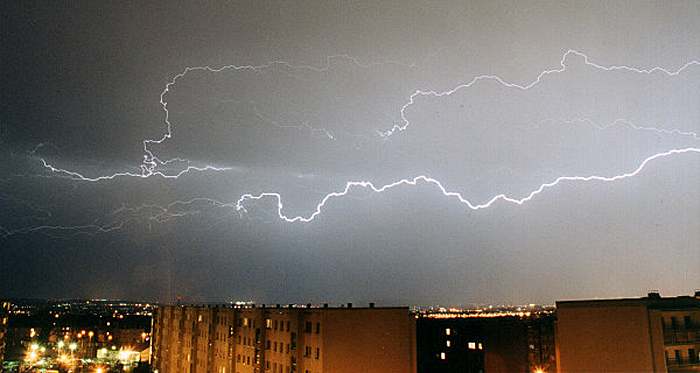 Photo from Wikimedia by Silver Surfer 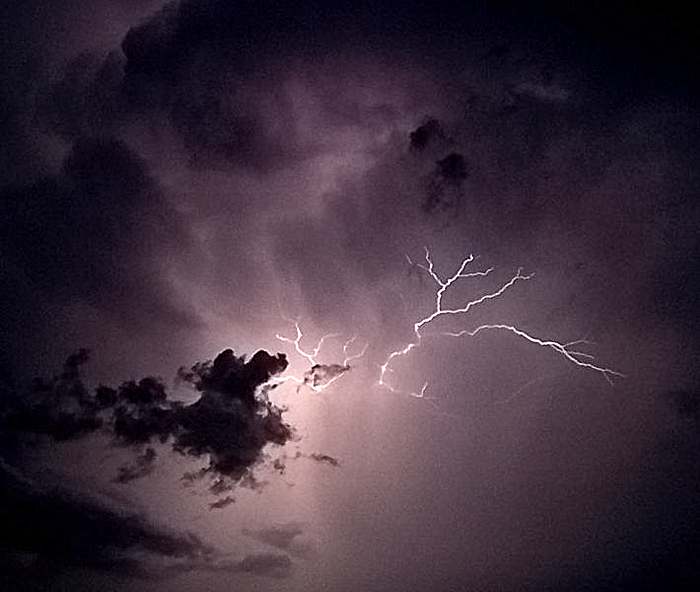 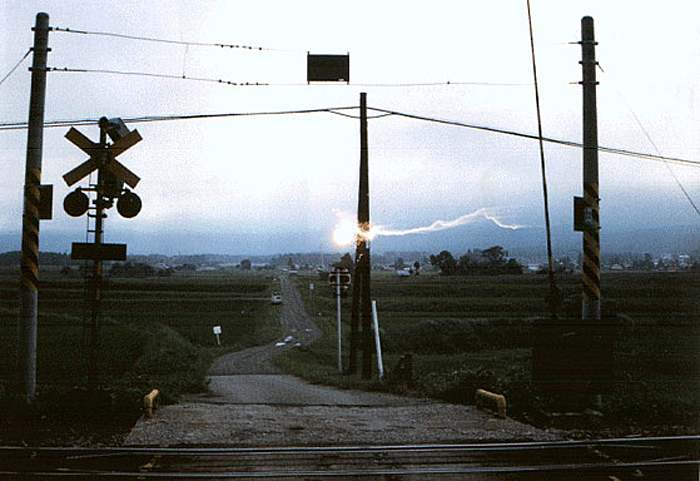 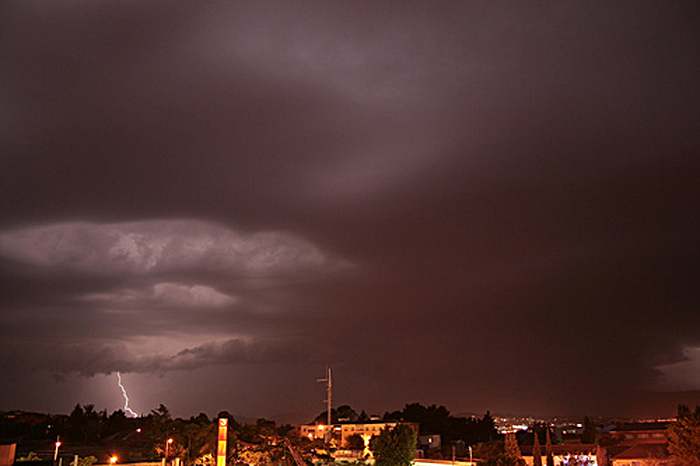 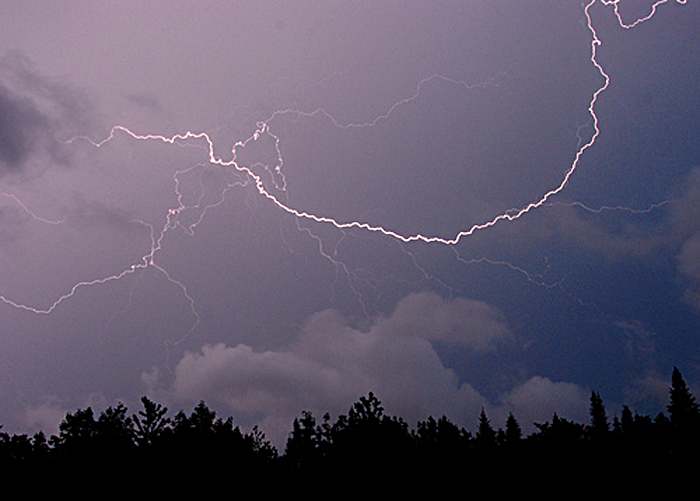 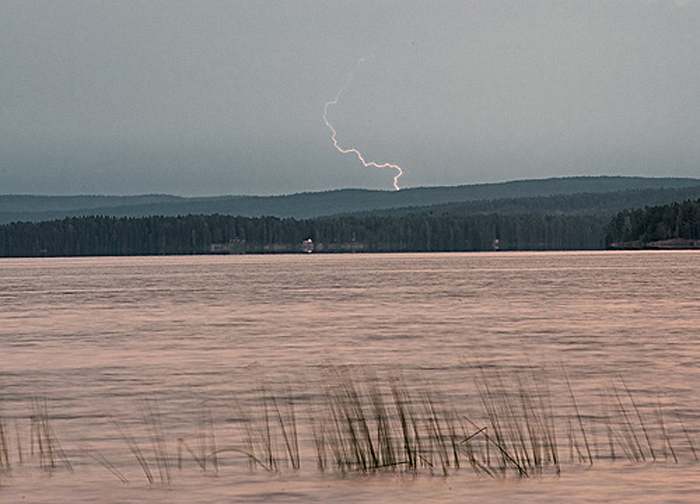 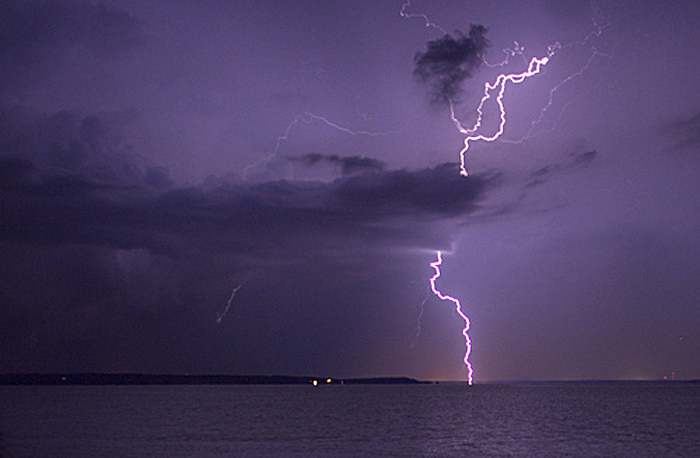 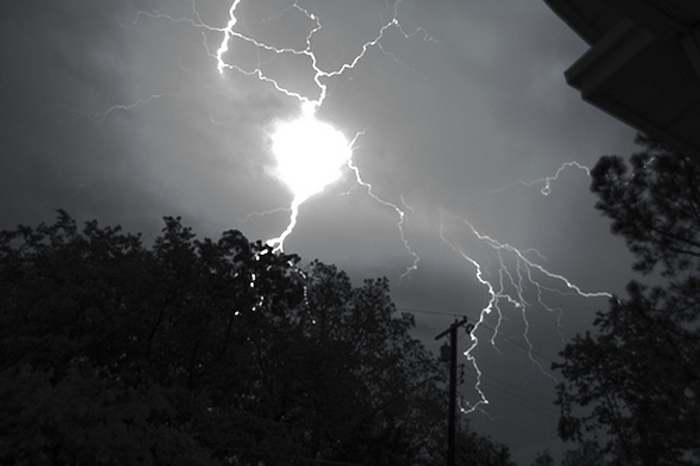 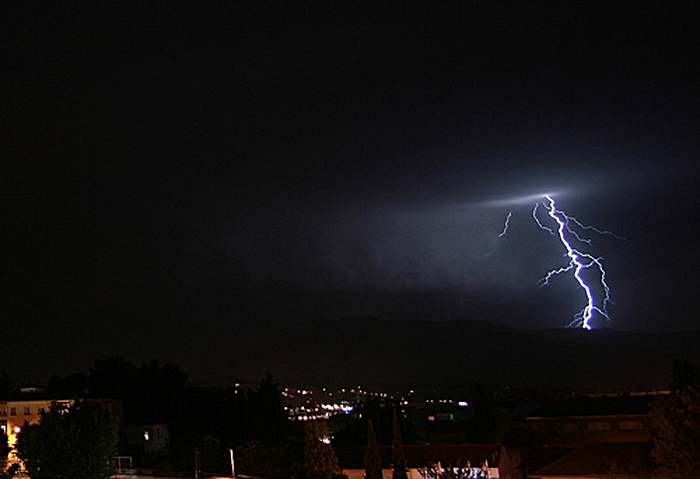 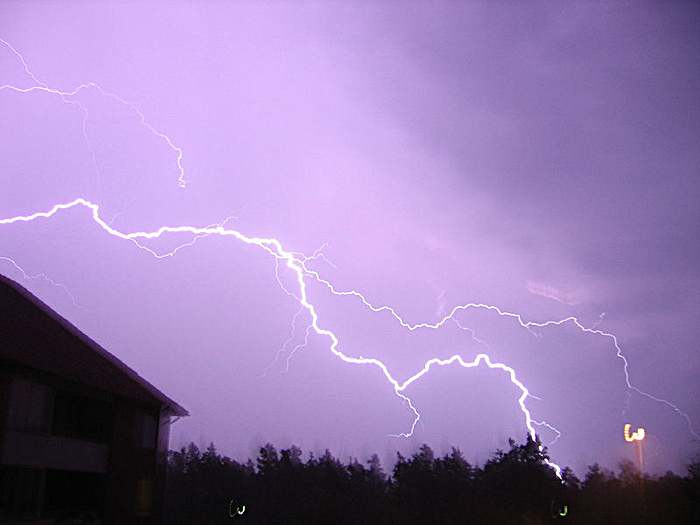 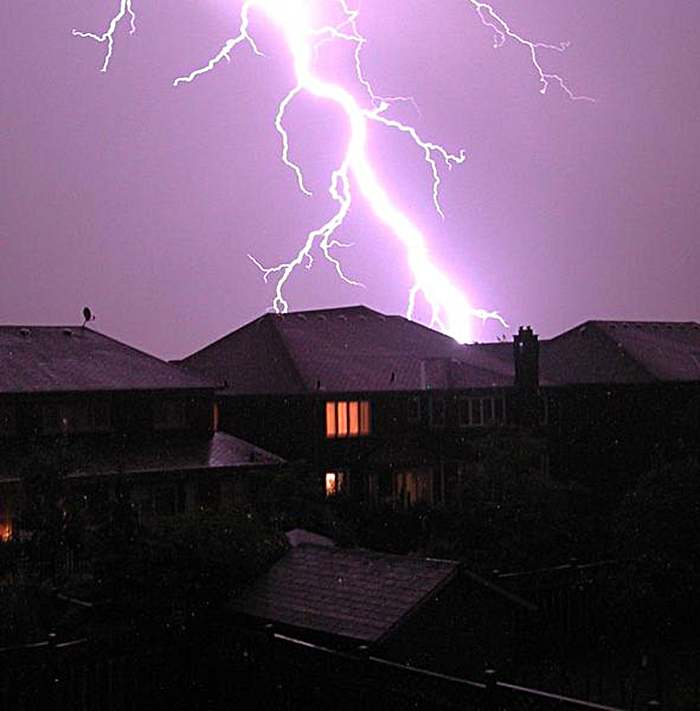 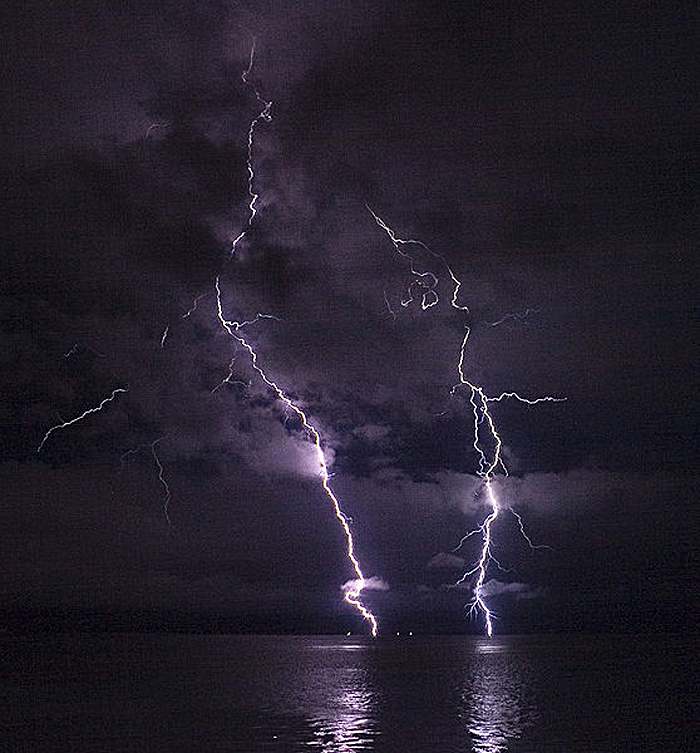 There are also lots of facts that scientists just cannot explain – for example  the seeming “addiction” of lightning to some places or even humans. 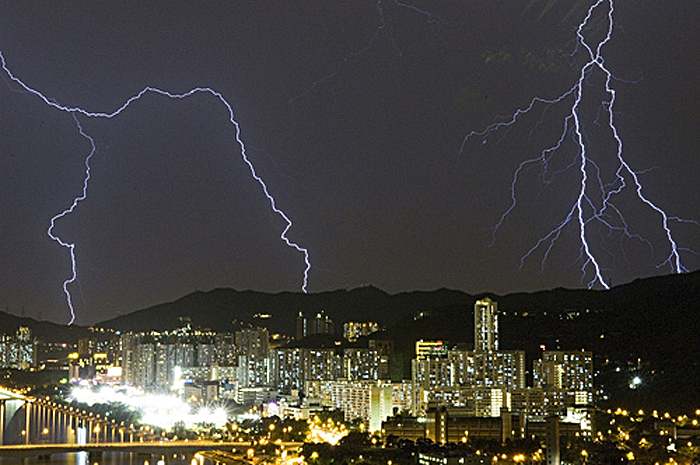 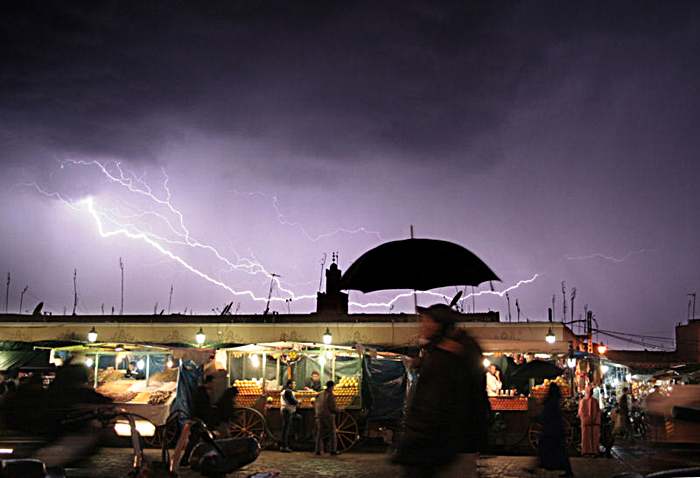 Photo by Andre Karwath aka Aka 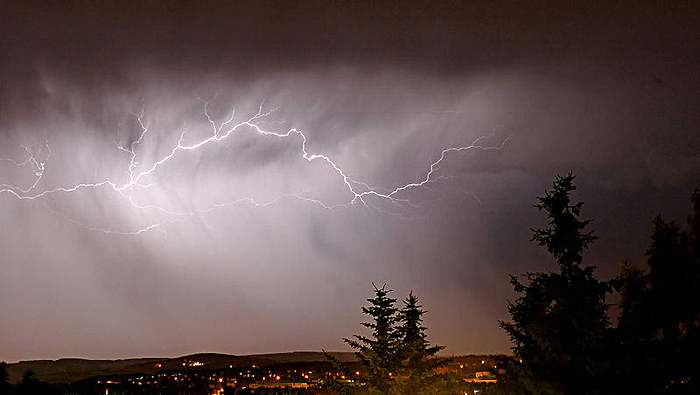 Another weird story happened to a Bulgarian woman, Martha Maiko. In 1935, an American tourist, Randolph Eastman, during a thunderstorm asked to stay in her house until the storm ended. A week later they were married, but 2 months later the man was killed by lightning. Later Maiko remarried, this time to a Frenchman named Charles Mort. During their trip to Spain her second husband also was struck by lightning. The widow returned to Sofia and started therapy to heal from depression. Later on she married the doctor she was getting the treatment from. They were married in Berlin, but during a trip to France a lightning bolt hit the car they were driving. The third husband was killed on the spot. As far as the facts say, she was not married for a fourth time. 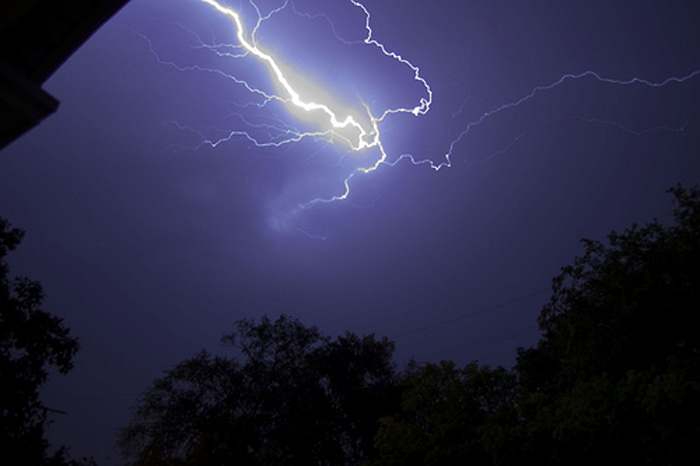 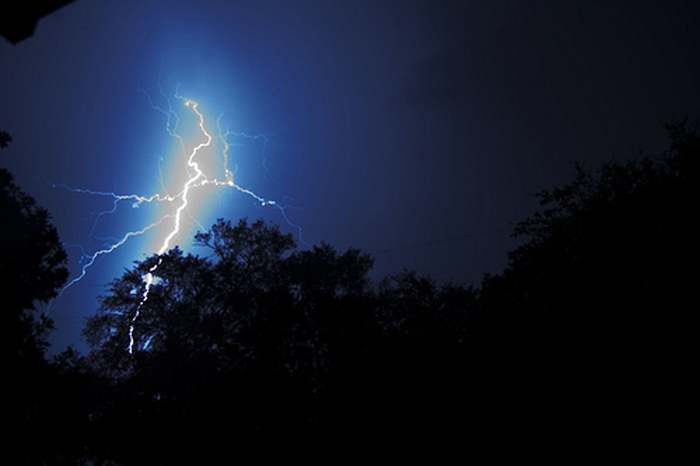 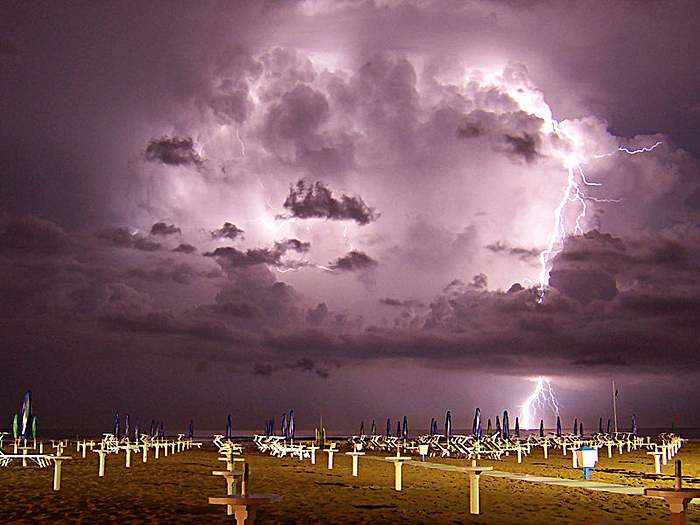 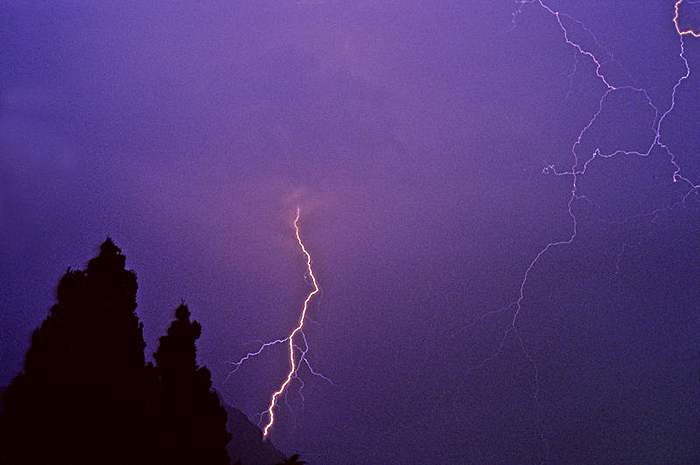 No one to this day can explain a terrible tragedy that took place in Japan. A class of school students went on a trip. A school teacher told the class to hold onto a rope. Lightning struck and traveled through the rope, killing exactly half of the students. The oddest part is that each even-numbered child in the line was killed and none of the students in odd-numbered positions were even burned.

So even if you a fan of lightning be careful and remember that no one knows its behavior. If you just can’t live without watching the lightning maybe it would be better to purchase a plasma ball! 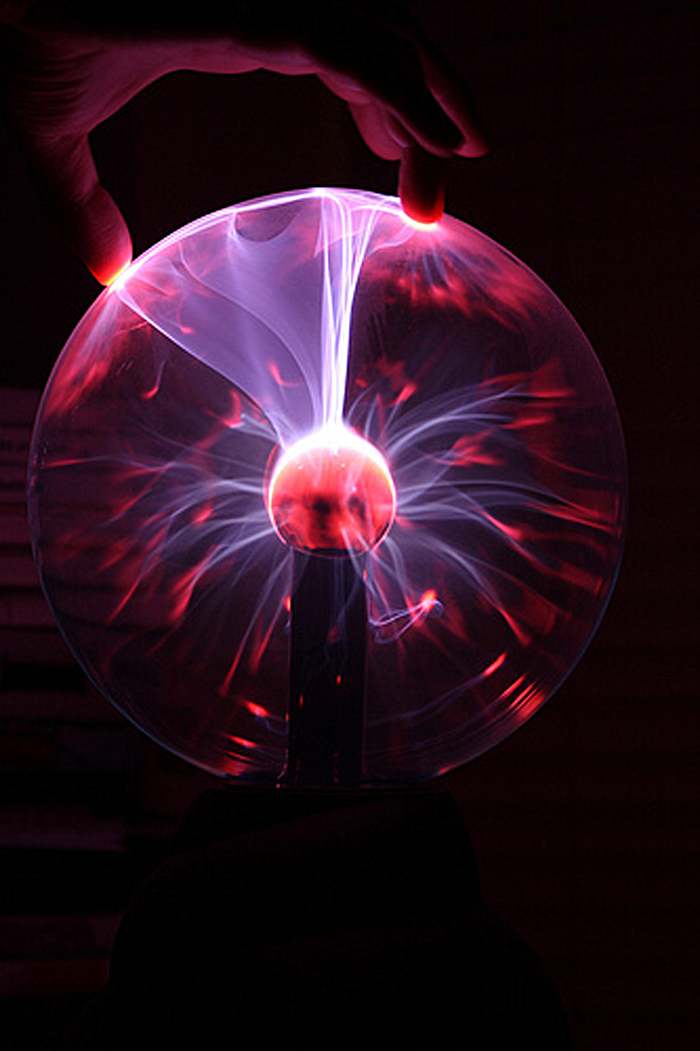 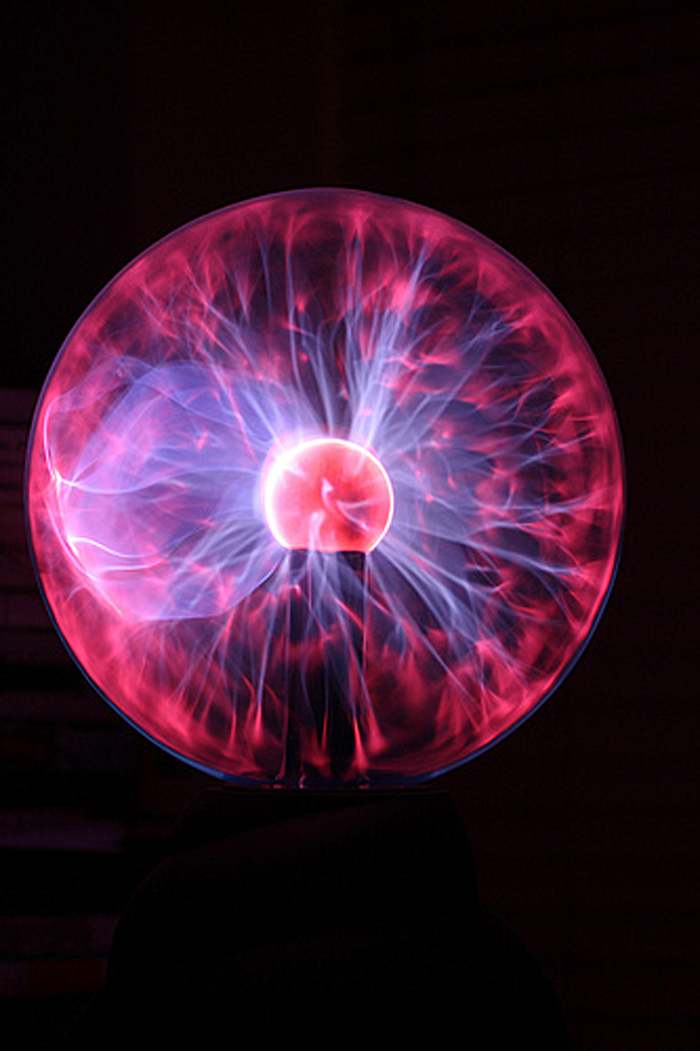