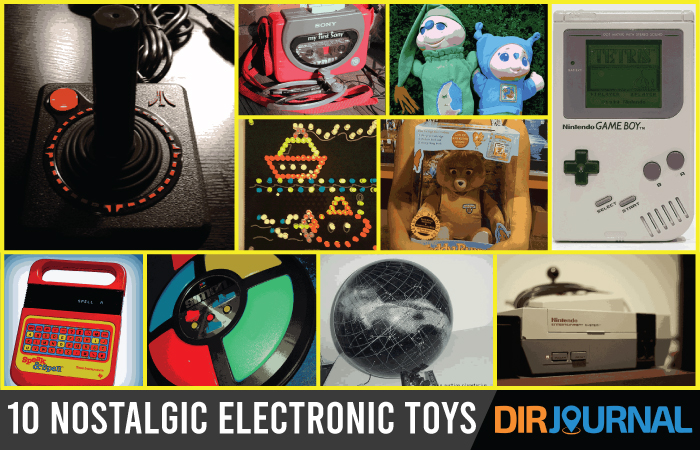 The Atari is one of the original video game systems that ultimately led to the popular consoles you know and love today. I still play some of these old games through emulators on my PC. What’s your favorite old Atari game?

The original Gameboy was Nintendo’s first handheld video game system. Looking at it now, it’s hard to believe we used to think of that as advanced game technology.

Glo Worms were popular dolls in the 1980s. When you squeeze them they light up and play a lullaby. There was also a Glo Friends TV show.

This simple but clever toy involves a light board that you put pegs into. You can put a black pattern sheet on top of the board that tells you which color pegs go where. It lets kids create lit works of art.

My First Sony was a precursor to modern day mp3 players. For many kids, this sturdy cassette player was their first portable music player.

Who could forget the original Nintendo Entertainment System? It brought us video game classics like Super Mario Brothers and Zelda, which continue to thrive with new releases on newer video game systems.

This was one of the more popular electronic toys back in the day, modeled after the game Simon Says. The goal is to tap the colored lights in the correct succession after a pattern is played for you.

This educational toy let kids insert different cartridges to learn about spelling or play spelling-related games (similar to hangman). It was originally released in the late 1970s, but I remember playing this while growing up in the 1980s.

Another retro toy was the star projector. There were several different brands available (and even more advanced models today), allowing kids to enjoy a home-based version of a planetarium.

Teddy Ruxpin was one of the first animatronic toys around — a toy bear that could tell stories to kids. The image below is of a more recent version released when Teddy Ruxpin made a comeback. The original used cassette tapes to play different stories.

These retro electronic toys might not be as advanced as some of today’s gadgets, but you can’t deny that many of them were fun. And some were so loved that they’ve seen a resurgence in recent years. 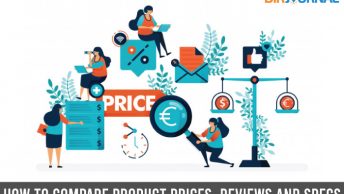