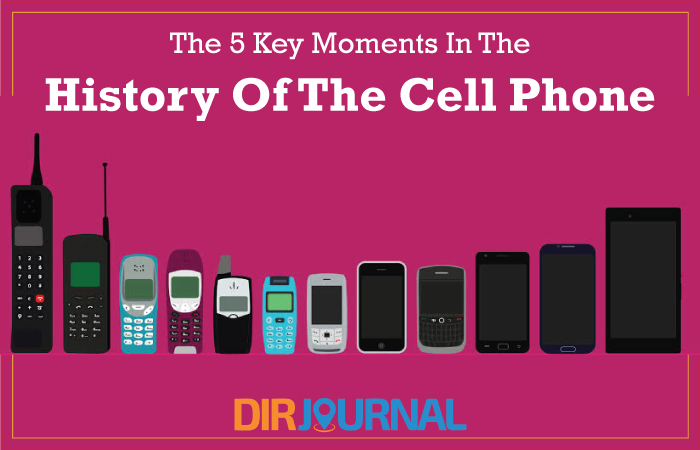 The humble cell phone (or mobile phone, dependant on where you are in the world) is possibly the one thing that people today would struggle to do without.  Such is its importance to some people that the mere thought of trying to get through a single day without having it can make them panic and worry.

Today’s phones are now so much more than just a device for conversing with another person with whilst you are on the move, as they have made so many technological advances in such a short time. The last two decades have seen a seemingly endless flow of improvements and upgrades to them that really does make them items you simply can’t leave home without.

Although the advances are great, you have to remember that it wasn’t that long ago that cell phones were just an idea in someone’s mind. The advances that we have seen in recent times, although technologically excellent, would not have happened if it wasn’t for the original pioneers who made the initial discovery and here we take a look at just a few of the important turning points in the build up to the masterpieces that we know – and adore – today.

1.  Original Invention Of The Telephone 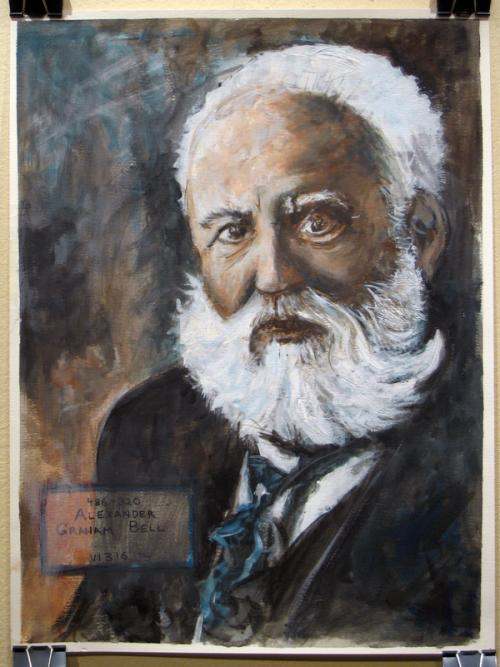 The first point we have to talk about has to be the original concept and invention that started us out on this great adventure – the invention of the telephone.

There are several conflicting theories here, but it is widely acknowledged that the telephone was invented by Scotsman Alexander Graham Bell.  Though at the time there were a number of others searching for the same thing, Bell was the first to obtain a patent in 1876 for an apparatus for transmitting vocal or other sounds telegraphically after his famous first conversation on his invention – on March 10th of that year, Bell spoke into his machine and uttered to his assistant “Mr Watson, come here, I want to see you”.  Thomas Watson replied and the first bi-directional transmission was born. 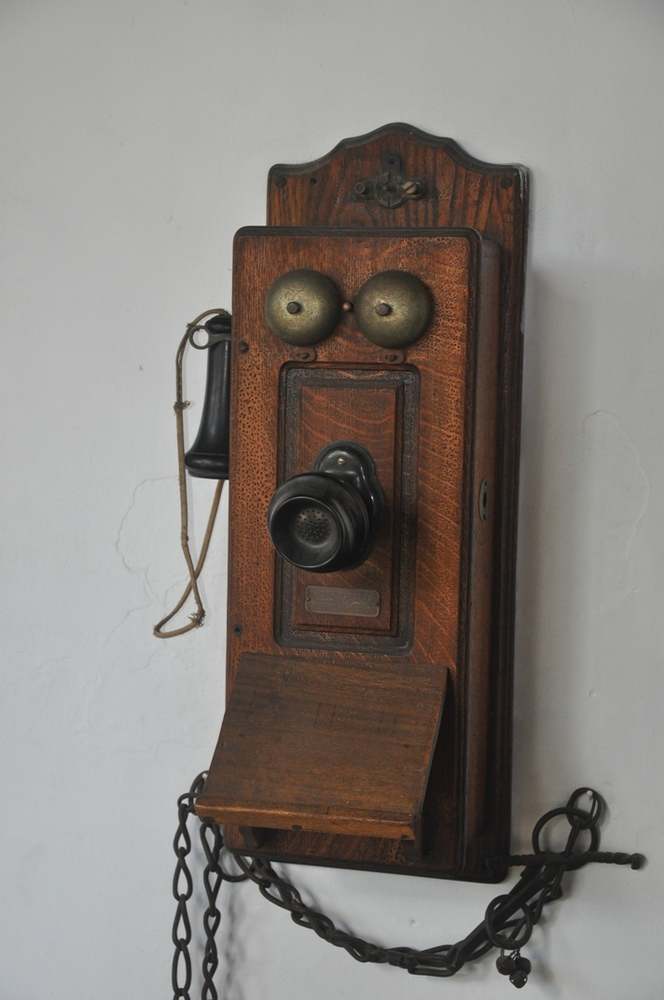 Bell, being the astute businessman he was, recognised the importance of what they had achieved and the primitive telephone was quickly improved.  By the 10th August 1876, Bell had made the first long distance call which covered a mind blowing distance of 10 miles, after which he patented his improved invention on January 30th 1877, 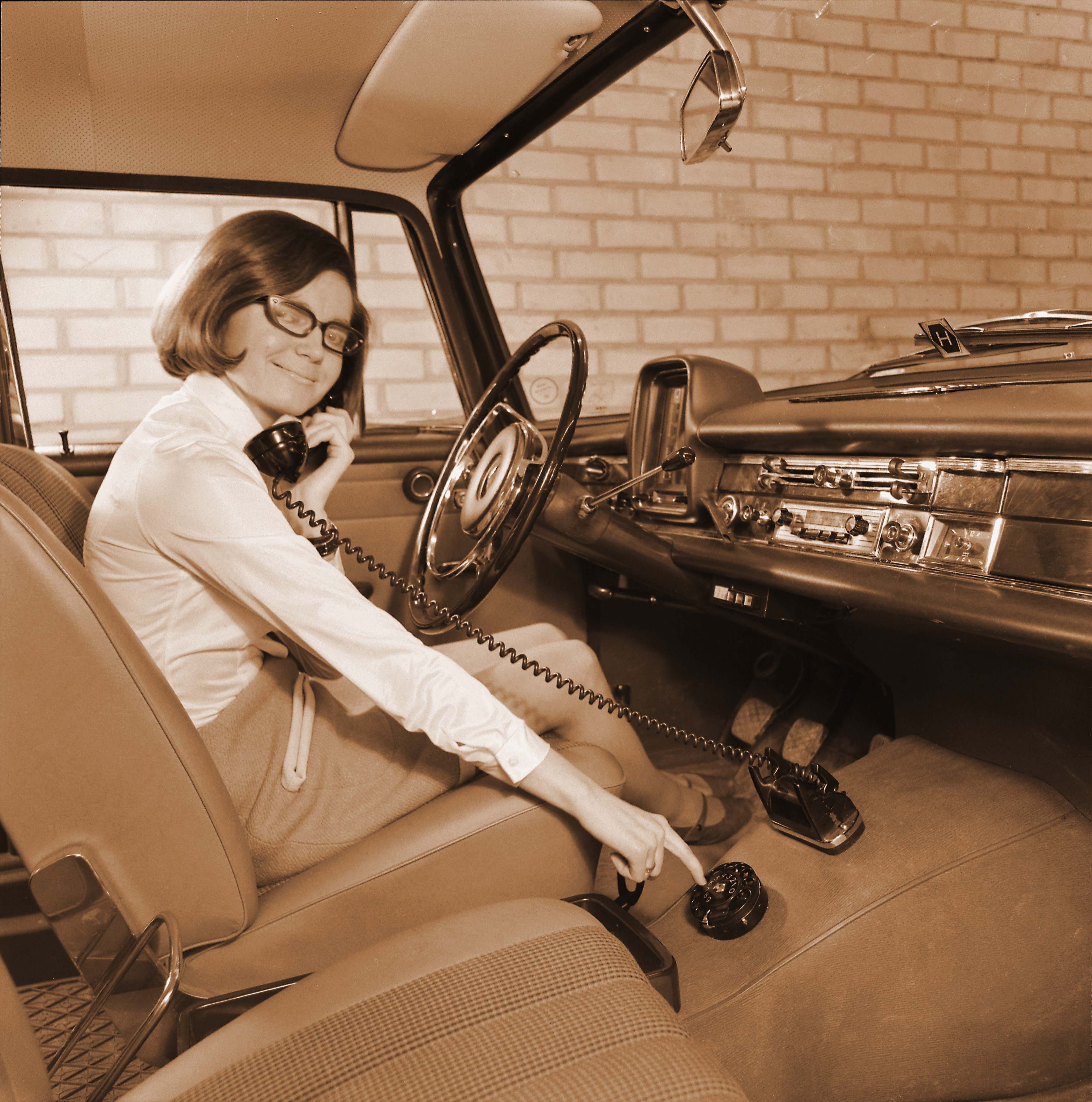 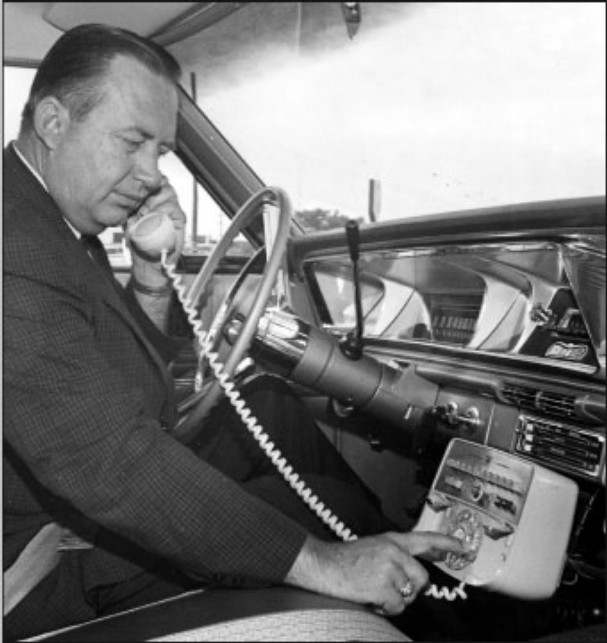 Fast forward almost 60 years to June 17th 1946 and we see the first telephone call placed from a set installed in an automobile.  This seemed to be the natural progression, but was something that would be a slow procedure because of the problems encountered with signal reception.

Over the following years, technology would make great leaps forward to give mobile communication the equipment it so dearly needed and during the 1950s and 1960s, countries like Sweden, Bulgaria and Russia all attempted to crack the mobile call market.

The machines that these people came up with were very large and heavy and very limited in their actual usability.  It would take several more years before what we recognise as a hand held cell phone would be seen in its first incarnation. 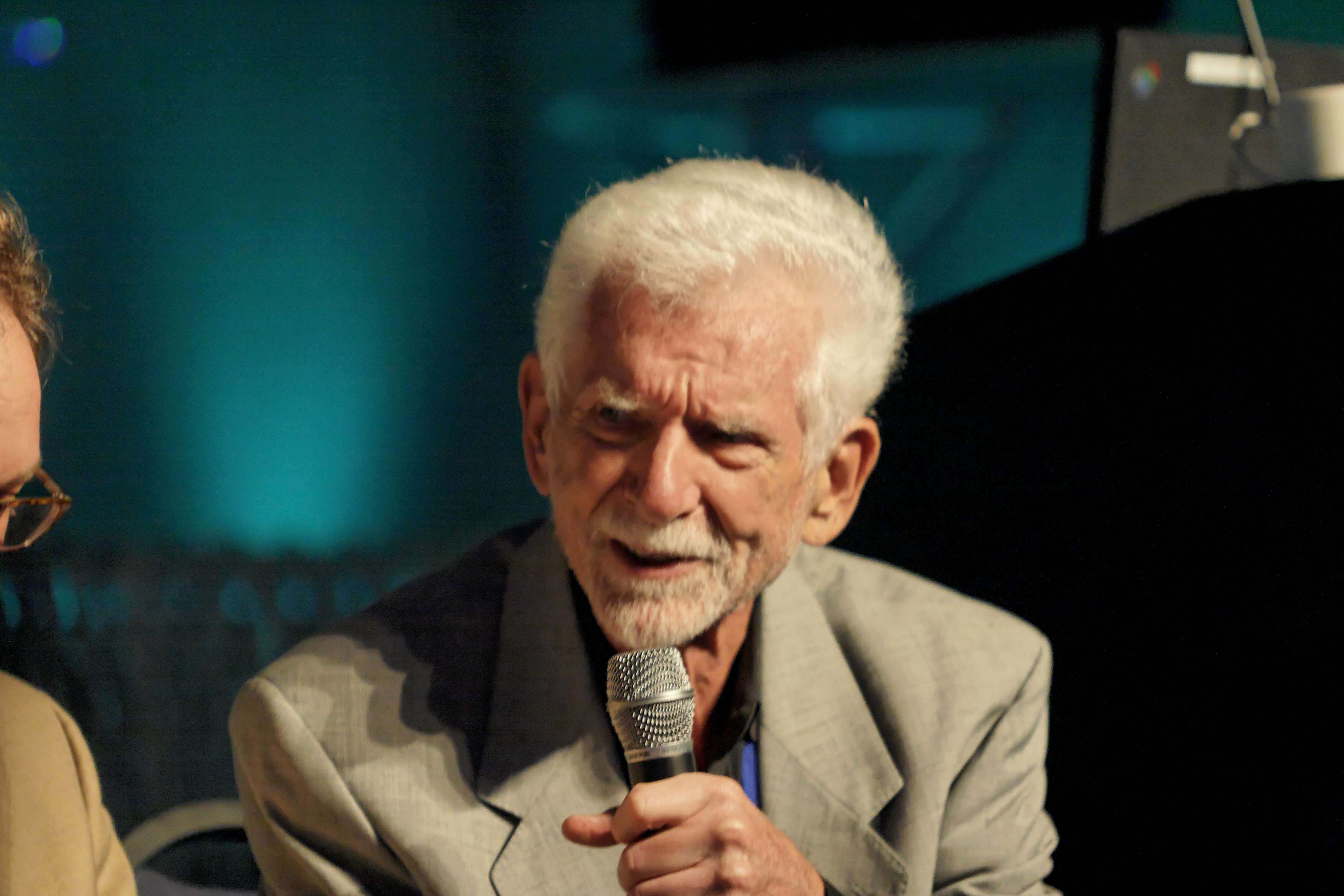 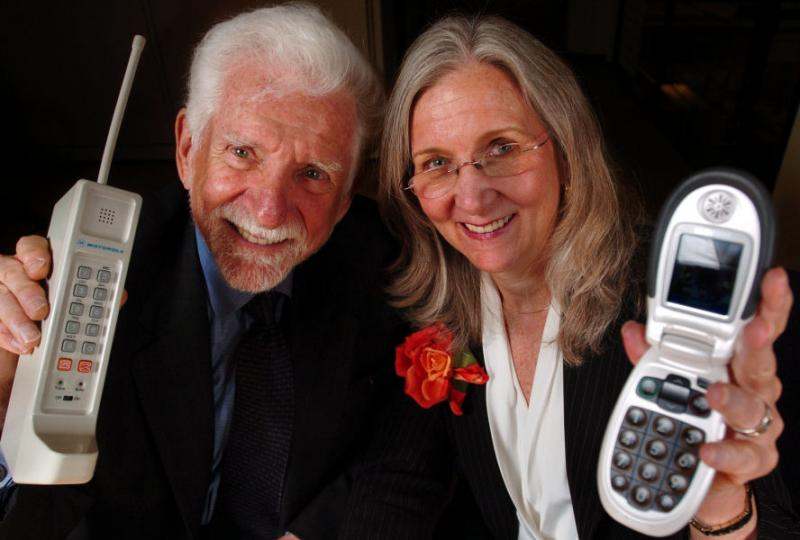 April 3rd 1973 was the turning point in the history of the cell phone as we know it, as this was the day the very first mobile telephone call was made from a hand held piece of equipment.  The honour fell to a Motorola researcher called Martin Cooper who called his competitors at Bell Labs to give them the good news (and probably gloat a little).

Although it was the breakthrough that was needed, you need to bear in mind that this masterpiece of modern technology weighed in at a hefty 2.5 pounds. It was also not exactly user-friendly by today’s standards, as it was 9 inches long, 5 inches thick and 1.75 inches wide.

Things were coming together slowly but surely, but some things were going to take a little more time to refine, as this original handset gave only 30 minutes of talk time and then required a phenomenal 10 hours to recharge. 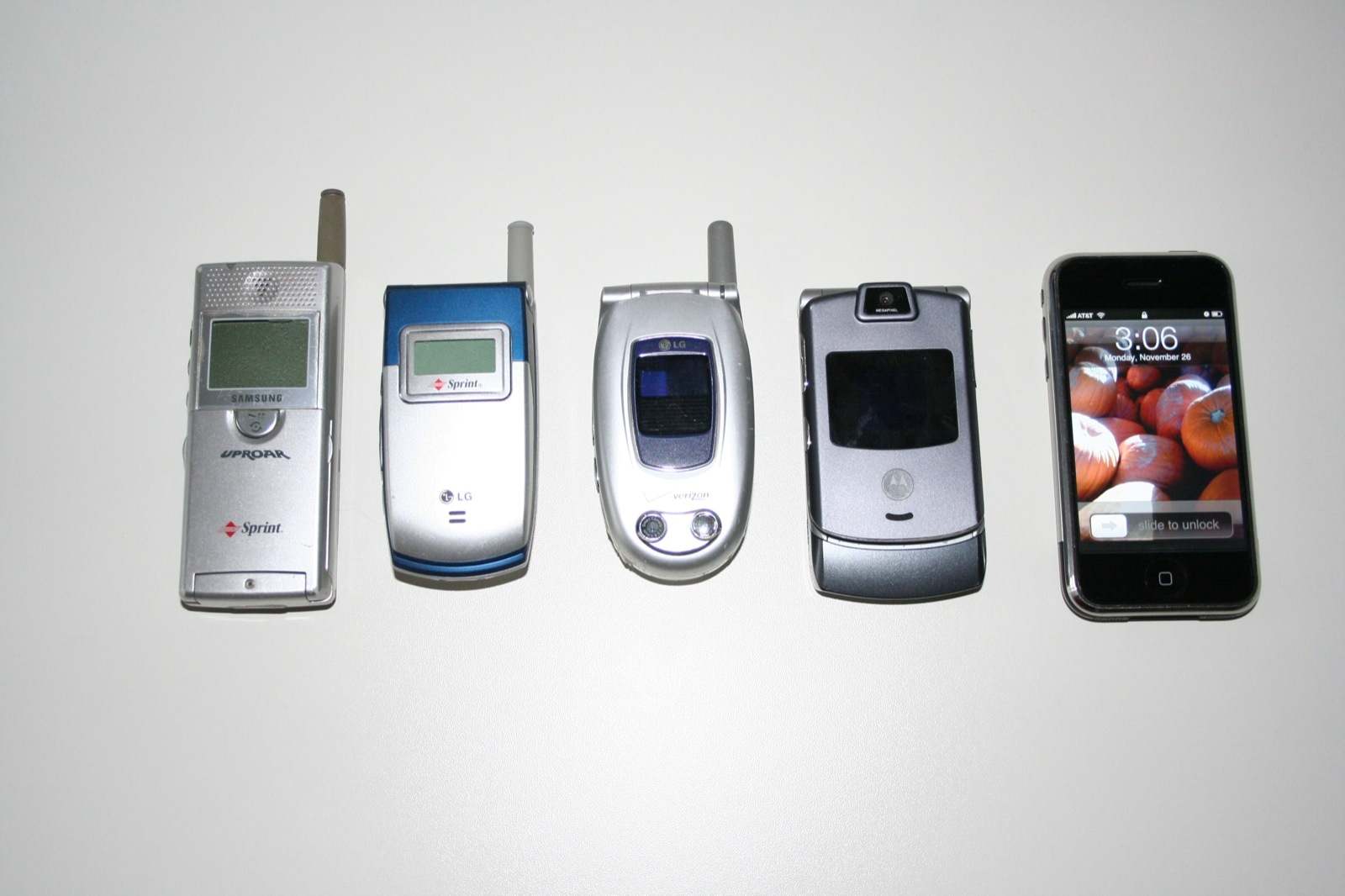 The late 1980s and early 1990s saw the switch from analogue to digital and an influx of handsets appeared that were not only user-friendly, but beginning to be seen as fashion accessories.  One of the first real standout phones was the Nokia 1011, which as well as defining the shape of Nokia phones for the future, was also the first so called ‘candy bar’ phone.

As the years passed, Nokia, Motorola and Ericsson all showed their hands with some very innovative and attractive handsets and the Nokia 6310, introduced in 2001, and the consequent tri band 6310i are both widely regarded as some of the best cell phones ever.

With the new century arriving, manufacturers moved with the times and as a result, a selection of sharp handsets hit the market.  The RAZR from Motorola, which appeared in 2004, would be a perfect example of how serious companies were taking the challenge of being the top dog in what was turning into a very lucrative market. 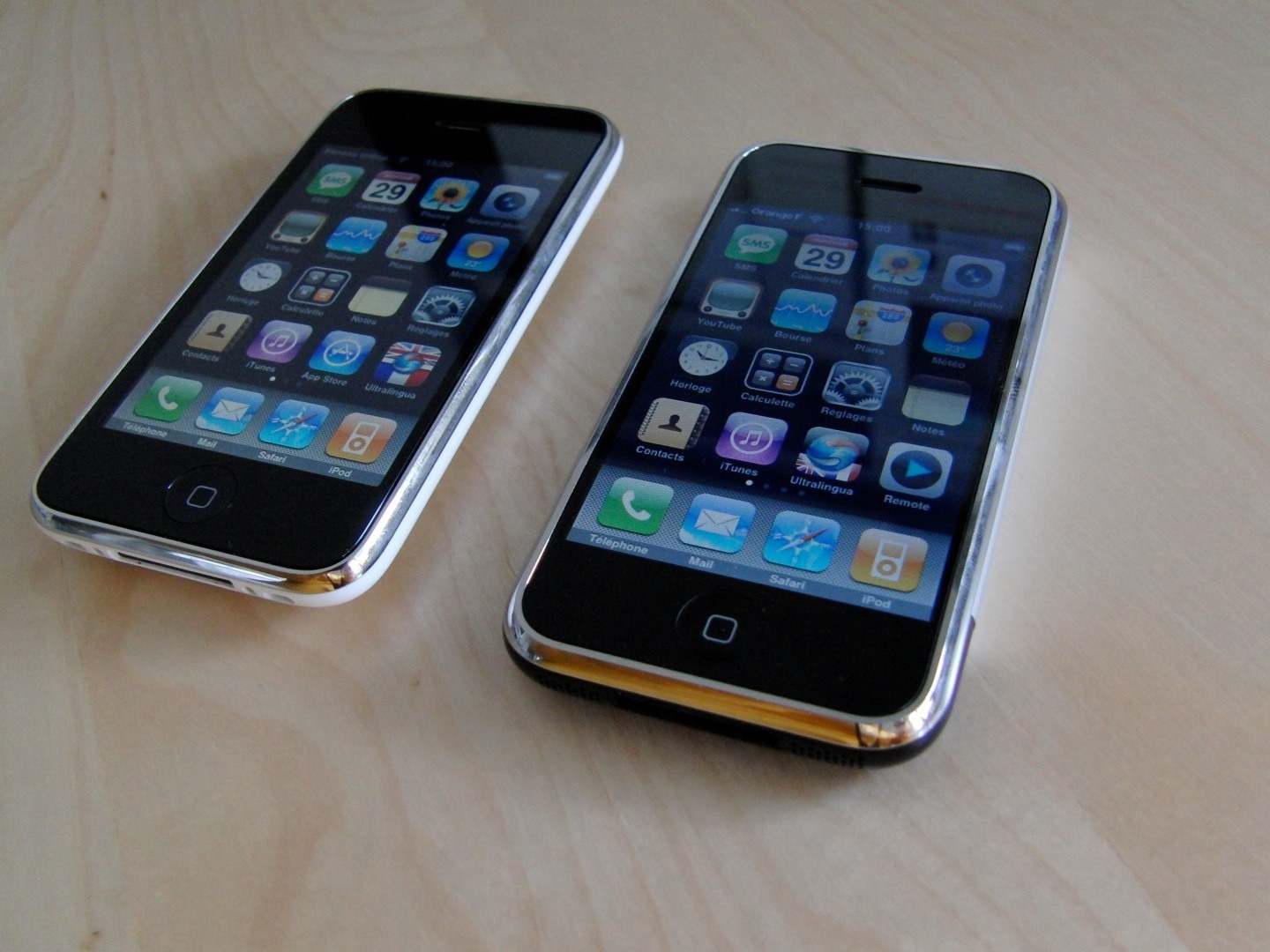 In the early part of the new Millennium, manufacturers were falling over each other to be the one to have ‘the next big thing’, but none of them could have imagined the impact the Apple iPhone was going to have a few years later.

The first incarnation was released on 29th June 2007 and was an absolutely resounding success, being an instant worldwide hit.

It was a GSM phone, but the original set the standard in respect of screen size, button placement and touch-screen capabilities for newer models that would invariably follow. It was largely the new functions of the iPhone that made it so popular, as it did a lot of what you could do at your computer, but the simple facts it was so different and user-friendly without doubt played their part. 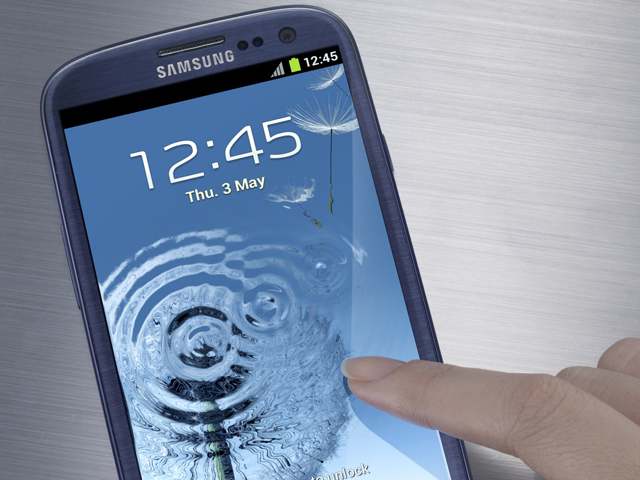 The other manufacturers followed suit and released phones they hoped would give them a chance at making up some of the market share.  Today, Blackberry have a range of new handsets, like the Curve 9320, whilst Samsung are making inroads with the Galaxy SIII, Sony Ericsson with their Xperia Arc S and HTC are also making their present felt with the One X.

Something that most of us couldn’t live without, but which we very often take for granted, what was originally a simple method of communication when not at home or in the office has, in many ways, gone on to be more than a theoretical lifeline.