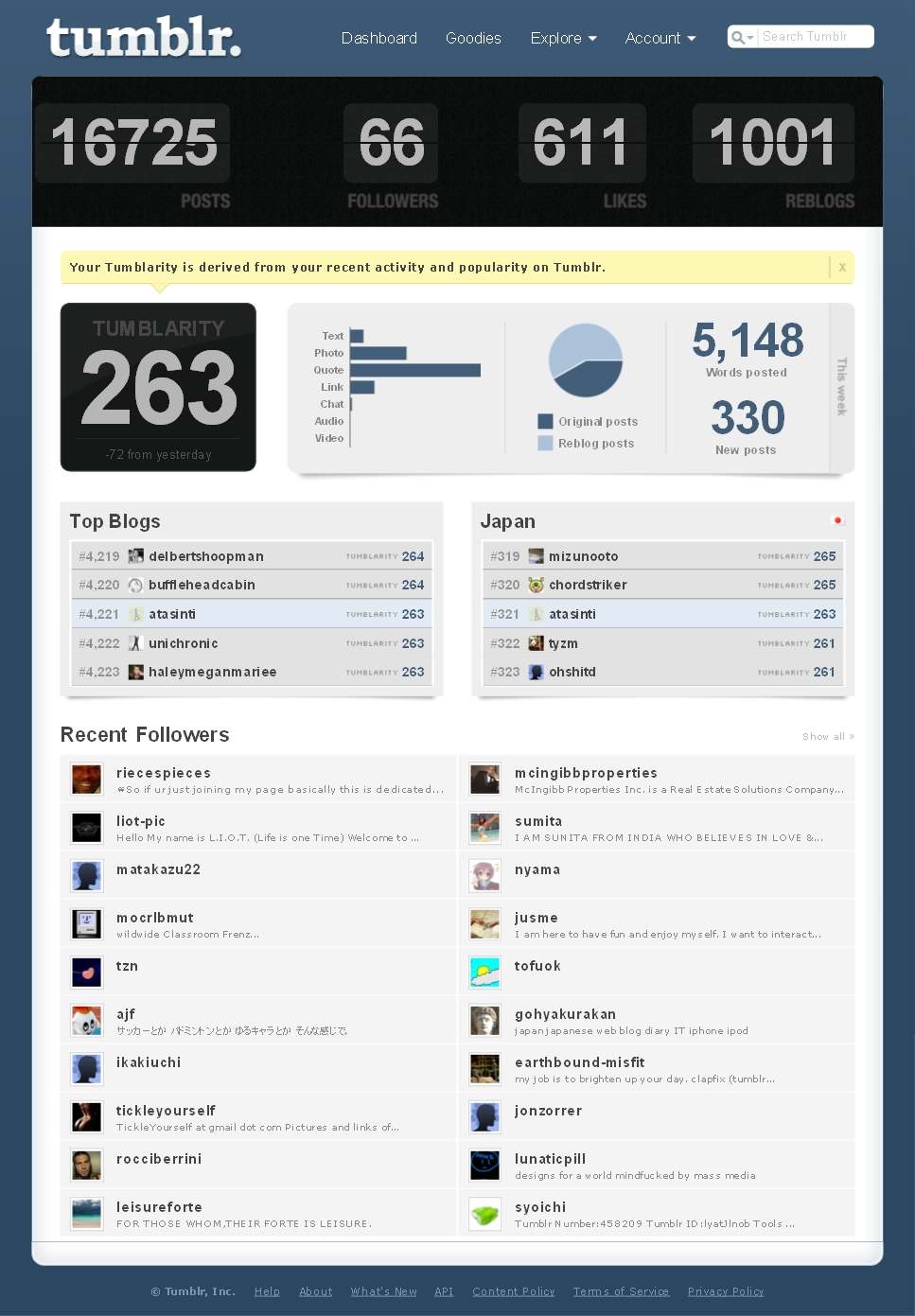 Listen, I’m a meat lover.  Which means, I dig meats, big time.  And when I say dig them, I mean I want to eat meat AS MUCH AS POSSIBLE. But even I, fair reader, have my limit.  Here are ten meats and food items with meat properties that people eat…and…gulp…actually LIKE…

This European-originated cold cut isn’t a cheese at all.  LIARS!  It’s a terrine, or a pate-like substance, made from the head of a calf or pig.  And when I say, “made from the head of” I mean they took the flesh, brain, eyes and ears (but parts may vary) and put ‘em together, all willy-nilly.  Thanks, Europe.  You’re gross. 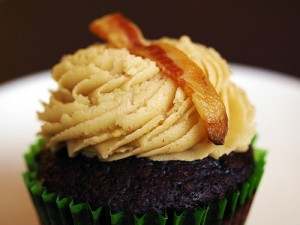 One of many incarnations, this bacon peanut butter chocolate cupcake is part of a recent trend to…wait for it…merge meat and sweet into something that makes me want to vomit.  This trend is on fire, with places like the Bleeding Heart bakery or The Meatloaf Bakery (both in Chicago…Chicago is for meat lovers!) offering meat-infused cupcakes to their repertoire. 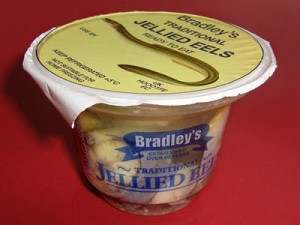 The name really says it all.  This traditional English dish originated in the 18th century, capitalizing on the eel- a nutritious, readily available sea-vermin.  Though this dish decreased in popularity (oh my, I wonder why!), it still is eaten in many traditional fine-dining establishments. 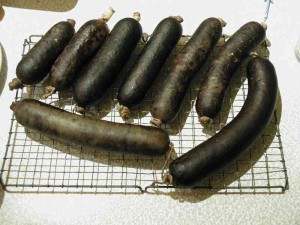 Also known as blood pudding or blood sausage, this is a type of sausage that is made with boiled then congealed blood and some type of meat-filler.  The dish exists in many cultures, though I cannot imagine why- it’s “blackened” look is hardly appetizing. 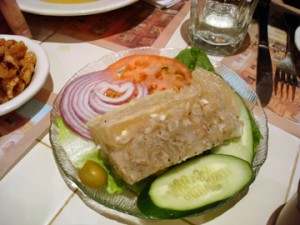 P’tcha, or as I lovingly call, “foot jelly of the calf variety, is a traditional Eastern European Jewish dish of jellied calves foot.  It’s served on the Sabbath with chopped eggs and a side of WTF.  Jewish immigrants in the states still make and eat it, and it’s supposedly a delicacy, but that term, in my opinion, is used very, very loosely. 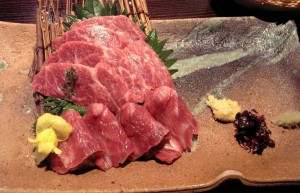 Oh, Tokyo.  You never fail to amuse, bemuse and repulse.  Their horse sashimi is no exception: it’s a thicker Carpaccio, dipped in soy sauce and served at many restaurants around this Japanese city.  Ever wanted to taste Mr. Ed? Now you can, with a side of ginger and shame. 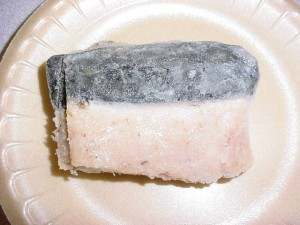 The Inuits or Eskimos of northern regions can’t get enough of it, and it is still eaten in colder regions of the world.  Whale blubber, or Muktuk, is a meal of frozen whale skin and blubber made from the Bowhead, beluga or narwhal whale.  It’s usually eaten raw, but if you prefer your whale blubber cooked, it can be diced, breaded, deep-fried or boiled!  I think I’ll stick to calamari. 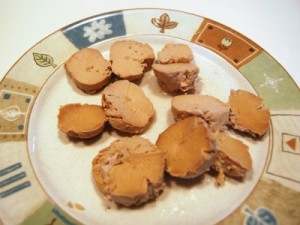 Speaking of Calamari, how about some BULL TESTICLES.  Yep- this traditional appetizer is popular in the west and in Canada.  Basically, take a bull testicle, peel it, coat it in flour, salt it, bread it, deep fry it, cocktail-sauce it and eat it.  Yeah, sounds pretty American to me.  People like this dish because of its novelty, but also because who doesn’t love a good appetizer? 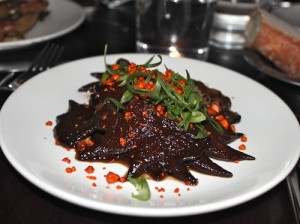 Cock’s Comb is hip right now in the world of gastronomy. And I get it- a gelatinous taste with a “hint of frog leg?”  Yikes.  Traditionally, cock’s comb is used in Italy in a 200-year old dish called La Finanziera, which uses other assorted cock parts, as well! Still, the cock’s comb bows to no one! Nowadays, it’s flying solo (get it?!), being stewed, fried and chopped all over the world. 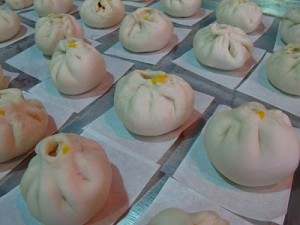 Cat Siopao, or steamed cat buns, are part of a popular tradition of eating cat meat.  Cats are cheap, readily available and adorable, so why not?  Cats have been eaten in Asia, South America and Europe (I’m looking at you, rural Swiss!), but the fact still remains:  I’d rather pet one than eat one.