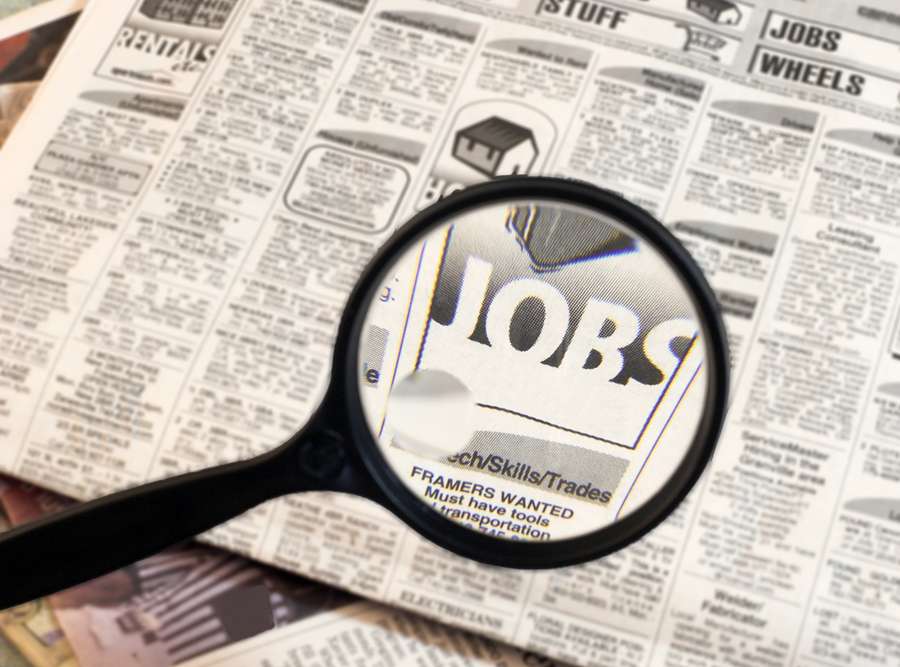 11 Best Job Sites in the World

No matter where you are in the world, you need a way to support yourself. When you lose your job, it’s imperative to find another one quickly – and even if you still have your job, moving up in the ranks often means searching for what’s new in your career field.

Granted, finding what’s new can be a bit of a challenge, especially if you work in a very specialized field. Fortunately, there are websites dedicated to jobs of almost every kind no matter where in the world you’re currently located. Naturally, some of those sites are more acclaimed than others.

Professionals know the value of networking, and no website specializes in higher levels of networking more than LinkedIn. With more than 300 million members on a global scale, LinkedIn has, on average, 15 million profiles, 1.45 million jobs and 44,000 job applications viewed every day in over 200 countries through mobile alone

With 18 million visitors every month, CareerBuilder is at the top of an older Forbes list of best job sites, but also won a reader’s choice award in 2014 for one of the best job sites. Well-placed during the economic downturn, CareerBuilder.com built on a substantial lead over other job sites to remain in the top position at that time and it remains a popular site still today.

One of the largest and most popular job sites for some time, Monster is popular simply because it shows millions of jobs that are available. The career tips offered on the site puts Monster at the top of the list in the UK as well as the US.

Another popular jobs website in the UK features more than just listings for jobs. Workhound also offers tops for interviewing and CV building as well as information about salaries in specific careers.

Available in virtually every country, and popular for jobs in most, Craigslist is a rising star among the traditional job listing website. Craigslist includes traditional listings and short-term or one-off gigs as well. Of course there are scams to avoid, but once you learn to navigate the site, there are excellent opportunities.

The Guardian is not only a well-respected news outlet in the UK and across the globe, it also is home to a large collection of job advertisements as well. While the Guardian ranks its own jobsite well, the Guardianjobs site is recognized by others as well.

Offering postings from across all of Europe, Eurojobs is at the top of even the most casual jobs listing. Its popularity across an entire continent is especially telling.

Although the US branch of Jobsite seems to have closed, the UK version of the site is doing extremely well, and continues to be a popular site for European job seekers.


Scottish jobs on s1jobs.com. The number 1 site for Jobs in Scotland, Glasgow, Edinburgh, Aberdeen and Dundee.

Working in conjunction with Facebook, Glassdoor not only provides job listings, but also offers “inside connections” with your Facebook account which includes user-generated reports and reviews on companies.