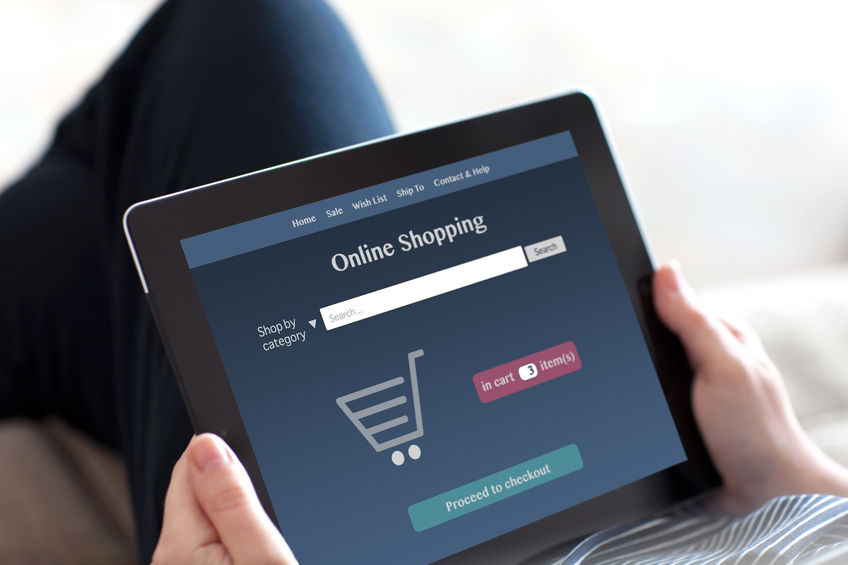 There is a convention every year, where 20,000 hackers come together to share trade secrets. John Hering, a confessed hacker and co-founder of the mobile security company Lookout, says “any system can be broken – it’s just knowing how to break it.”

Those are extremely unsettling words as millions of people use their smartphones to conduct business, check email, take pictures, post to social media, and to make purchases. According to statista.com, 25% of adults were concerned that someone would hack their phones, or someone would intercept their personal data when they were going about their daily business.

With the growth of mCommerce (mobile commerce), it’s not surprising that people are concerned about hackers getting their personal information. That said, there are some easy and simple ways one can take steps to reduce their risk when buying anything from a smartphone.

Many eCommerce platforms do not require buyers to register before they purchase anything. Selz has a “Buy it Now” button that does not require customers to register and simply sends buyers to a checkout page. If you’re concerned about security, buy from businesses that have secure and streamlined checkout processes, and don’t force you to register.

Use a Prepaid Card

For those worried about a financial transaction, avoid using your personal banking accounts. Instead, use prepaid debit or credit cards that have a set limit. For example, many have a limit of $4,999 and are not linked to personal information. As an example, consumers can use prepaid cards for all mCommerce transactions and only add enough money to cover these transactions, before that purchase (or those purchases).

According to Robert Graham, CEO of consultancy Errata Security, “if you’re using Wi-Fi in a public place and you’re not getting hacked, it’s only because there’s nobody around bothering to do it.”

Many coffee shops, shopping malls, and chain restaurants offer free or public hotspots. It’s a way to draw customers into their business and entice them to stay longer. However, the risk of attack increases whenever you connect to an insecure Wi-Fi networks. While they may be convenient, they are risky.

Sometimes you get what you pay for when you use free messaging apps. These messaging systems allow users to communicate over any wifi connection. Although they are useful if your smartphone has a limited signal but access to wifi, they may have security holes. Instead, only use messaging apps that use end-to-end encryption, like Signal or Threema.

The average person checks their phone 46 times per day. In comparison, Millennials look at their phones up to 74 times per day. That is quite a few times! That demonstrates how much our culture has changed over the years. With that trend, it is an upward change that is likely to keep growing. Nothing wrong with that, but worth understanding.

People are now addicted to the convenience of smartphones. They want to use them for any internet action, including mCommerce. Just as users should educate themselves on how to use any technology, consumers need to learn how to reduce any risk associated with mobile shopping. Apps, platforms, and websites can certainly improve their security, but users also need to become smarter mobile users.

Remember, if hackers are looking for ways to attack us, we need to find ways to defend ourselves. That is unless you want to stop using your smartphones…. Yeah, that’s what I thought… not really on the table, eh?