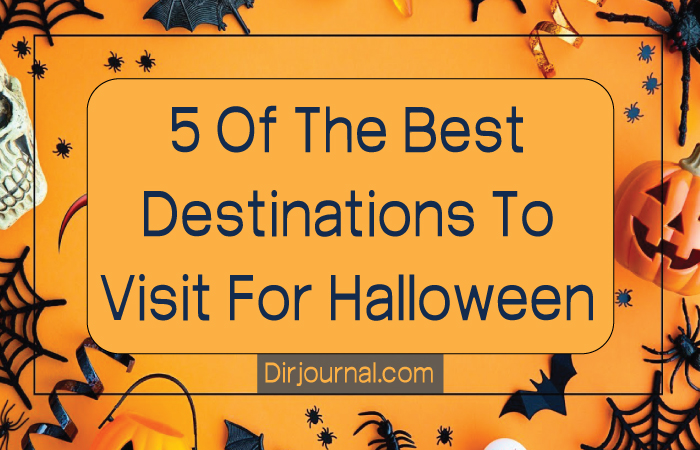 5 Of The Best Destinations To Visit For Halloween

Halloween, occasionally called witches night, is a custom thought to have originated in Ireland, which has spread to other countries, gaining immense popularity on the way.

The level and importance of the celebration differs from place to place, but you can be certain no matter which country you’re in, you’ll be able to finding Halloween events.

Celebrated on the 31st of October, while it is particularly popular with children, as they go trick or treating, dressed up as everything from ghosts and ghouls to their favorite movie stars, there is an eerie and somewhat sinister following to the day and many choose to celebrate it in areas and ways where they can take in the mysticism and haunted folklore.

And if you’re looking for somewhere to do just that this Halloween, take a look at five particularly suitable locations around the world. 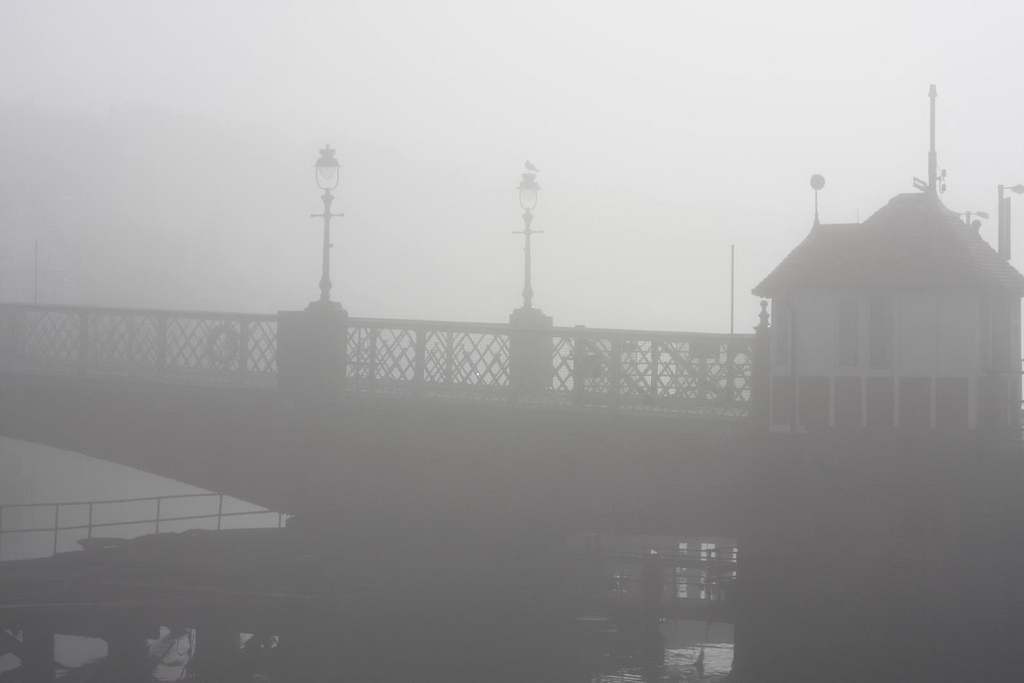 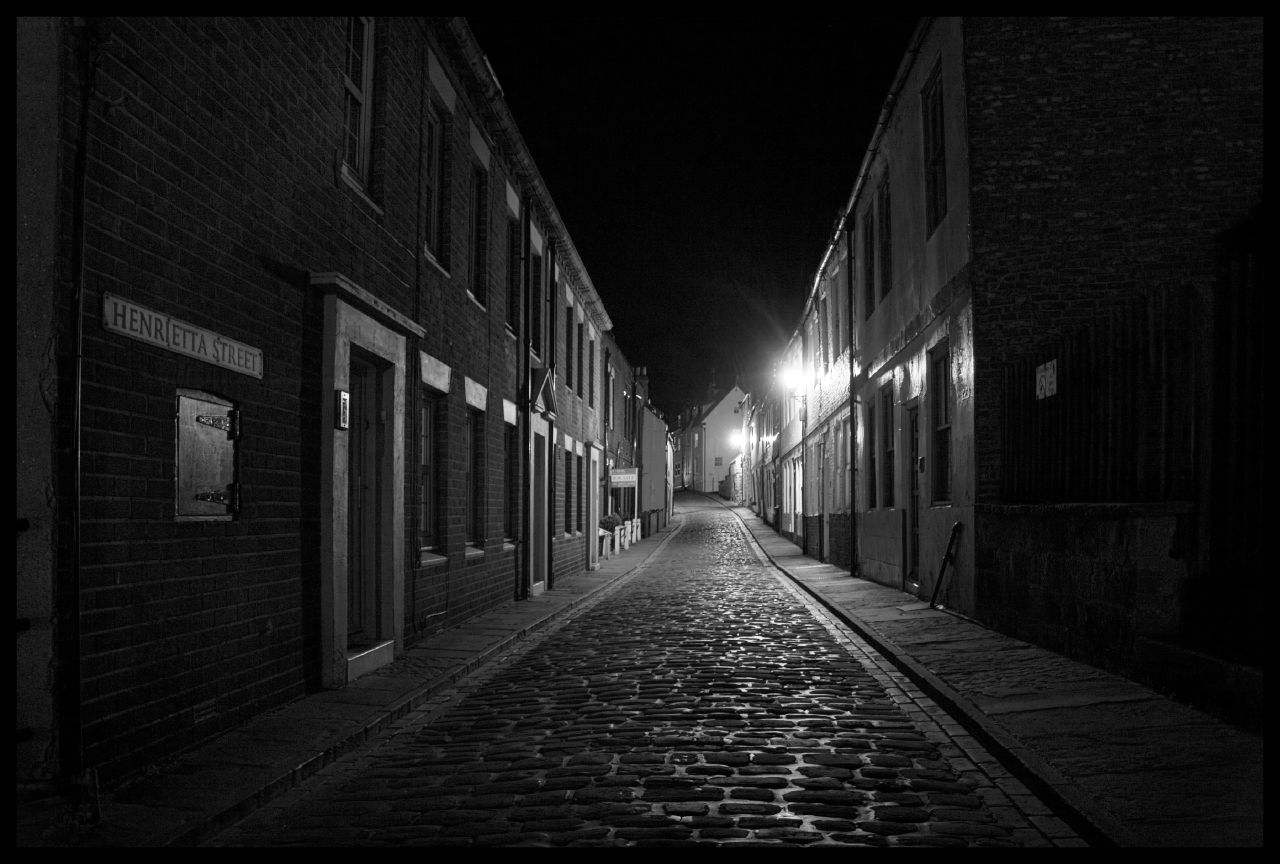 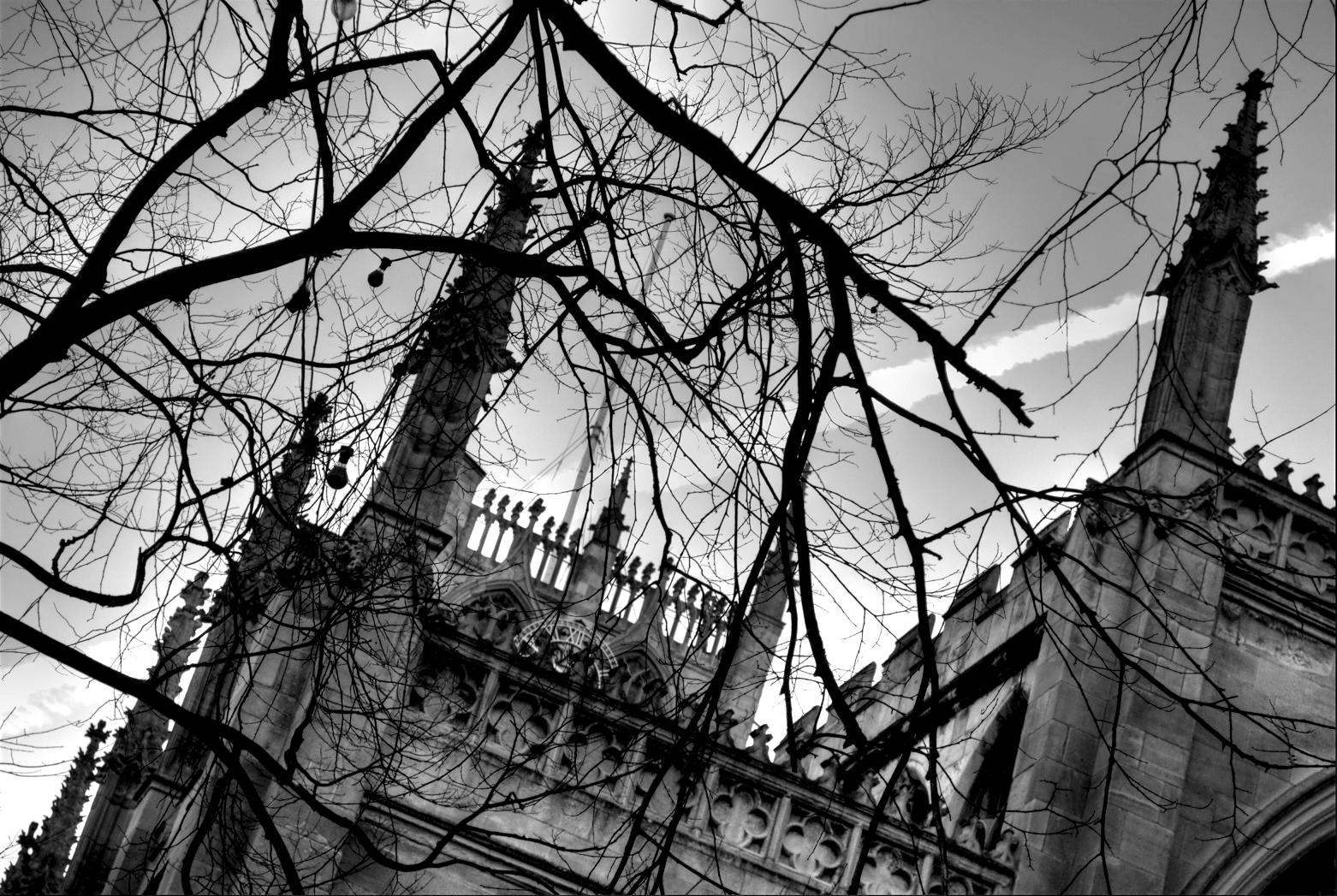 This small, picturesque fishing port can be found on the north east coast of England, but behind the picture postcard façade there lies many a haunting story.

The old narrow, winding streets with dark, cobbled alleys atmospherically take you back centuries to a time of candlelight and locked doors, with every route seemingly taking you to famed 199 steps.

Leading you to the parish church of St Mary with its ancient graveyard and the hauntingly beautiful remains of Whitby Abbey, which is said to be the final resting place of Dracula. 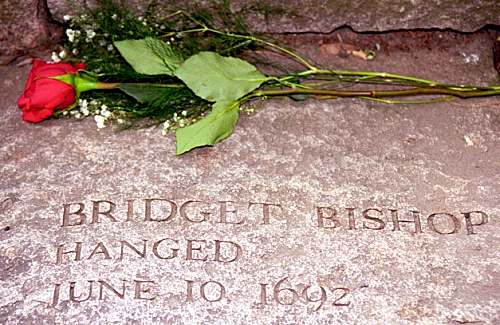 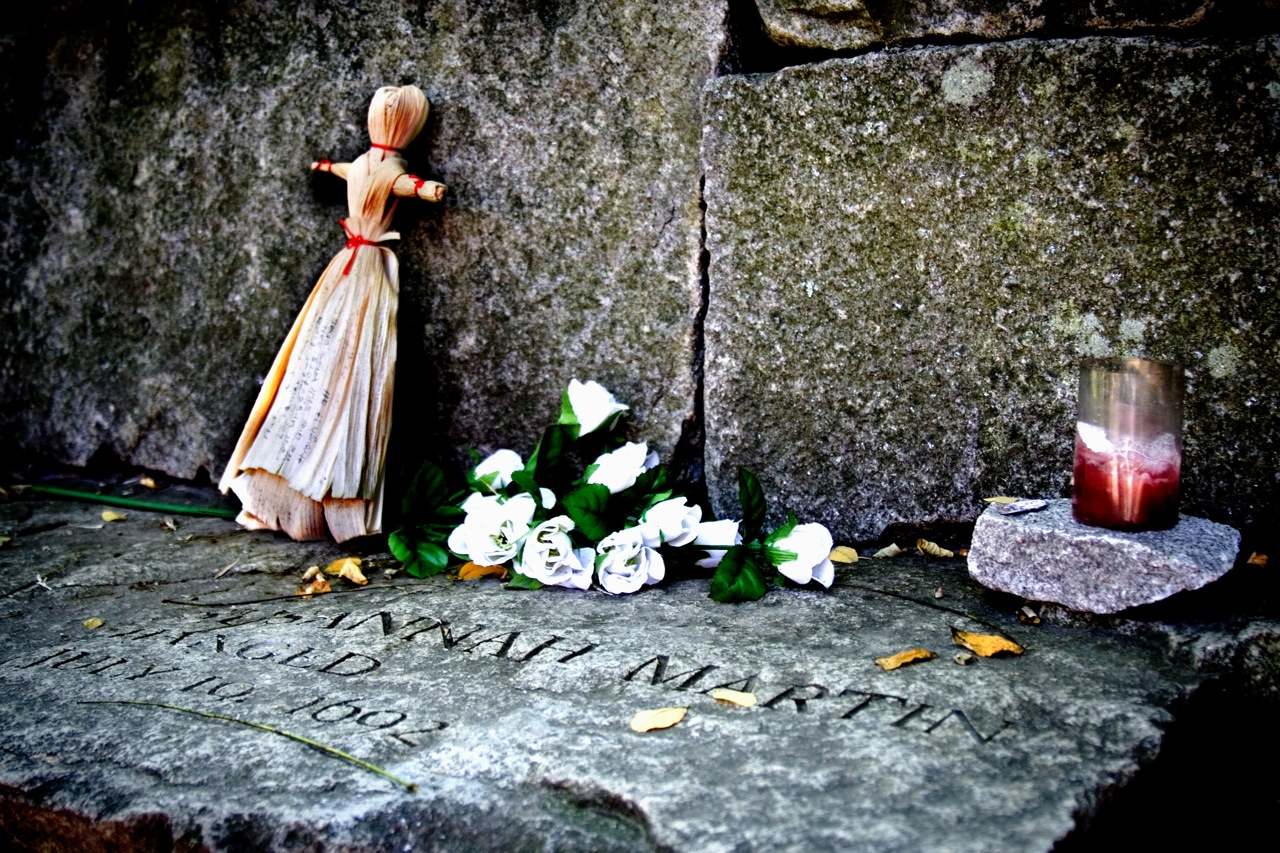 The place that is synonymous with the witch trials between 1692 and 1693, that accused over 200 people of what was known as the devils magic and occurred between, it was all brought about by the strange, inexplicable behavior of 2 young girls, the daughter and niece of the village minister, Rev Samuel Parris.

The practicing Christians of the time were so afraid that they believed that the devil could make certain people – the witches – have the power to harm others as a reward for their loyalty. By the time the hysteria subsided, over 20 of these so called witches had died, with 19 of them being hanged on Gallows Hill in the town. 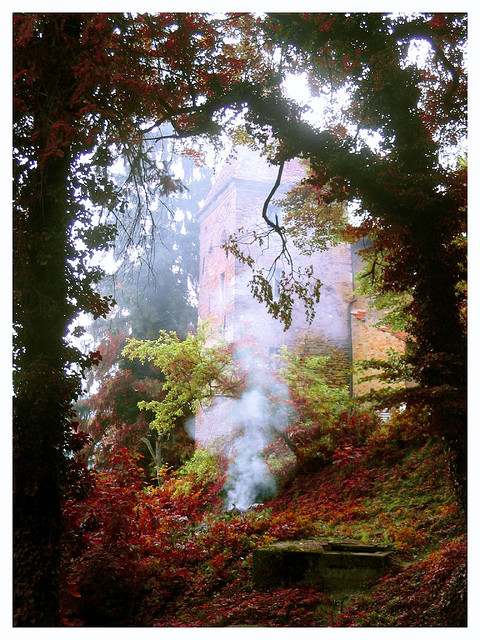 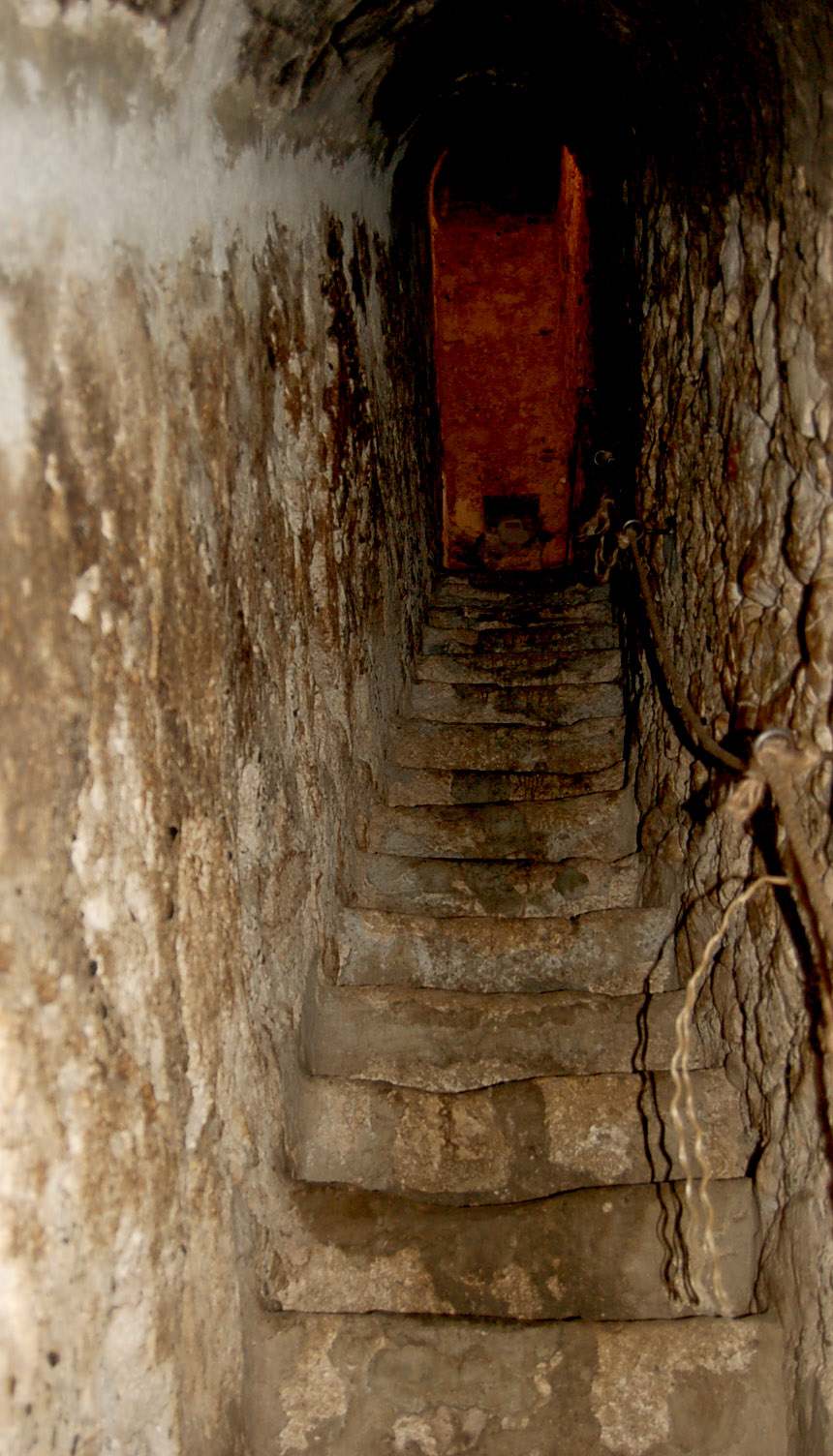 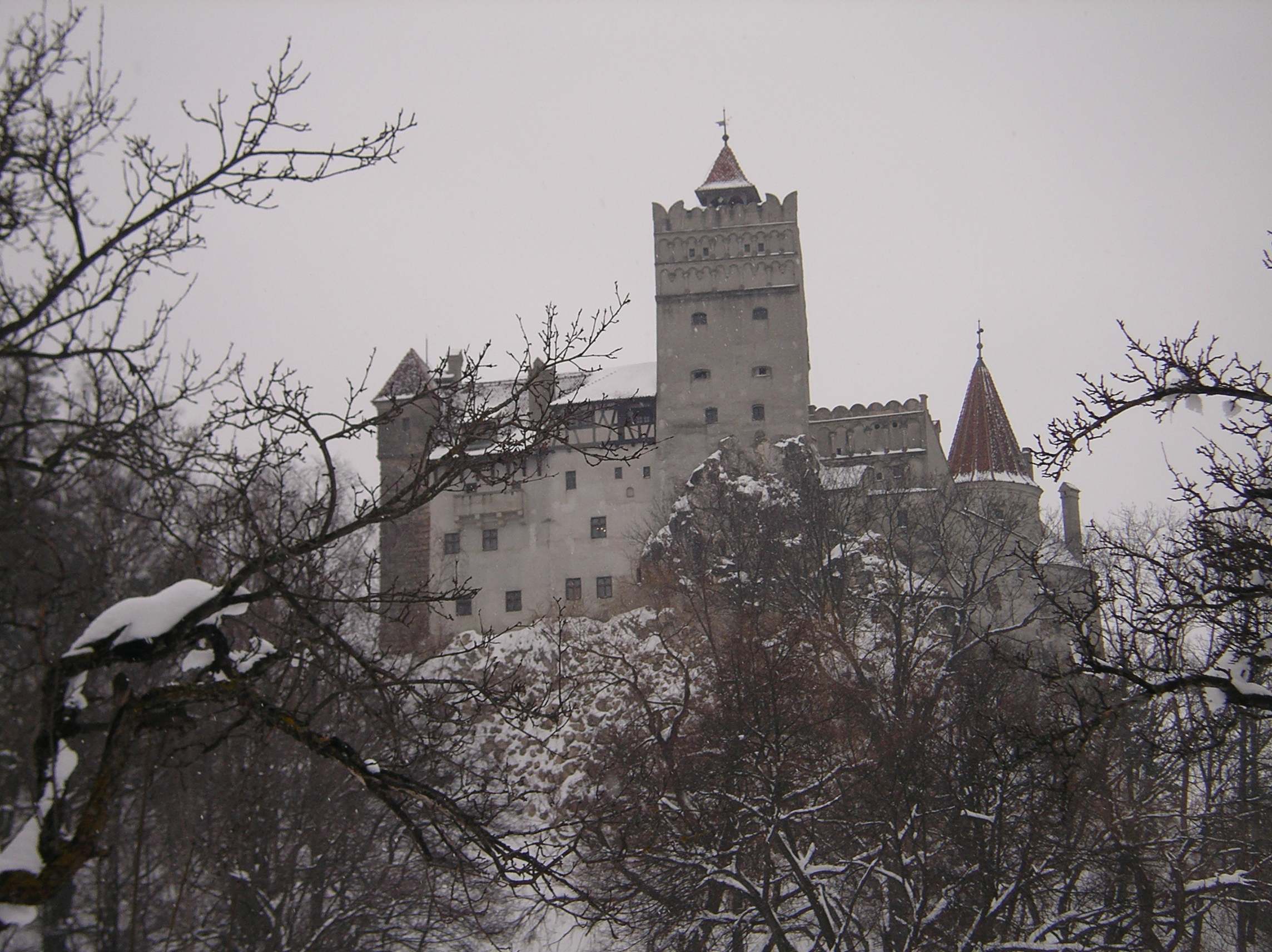 This castle, which is actually called Bran Castle, is built on a hilltop on the Transylvanian border and is today a national monument. It is thought to have been visited by Vlad III, Prince of Wallachi, who was the prince better known as Vlad The Impaler on account of his penchant for impaling his enemies, whether young, old, male or female.

The total number of people that he killed in this horrendous way during his reign is thought to be around 10,000 and it is believed that this less than charming character, whose patronymic name is, son of Dracul, was the inspiration for Count Dracula. 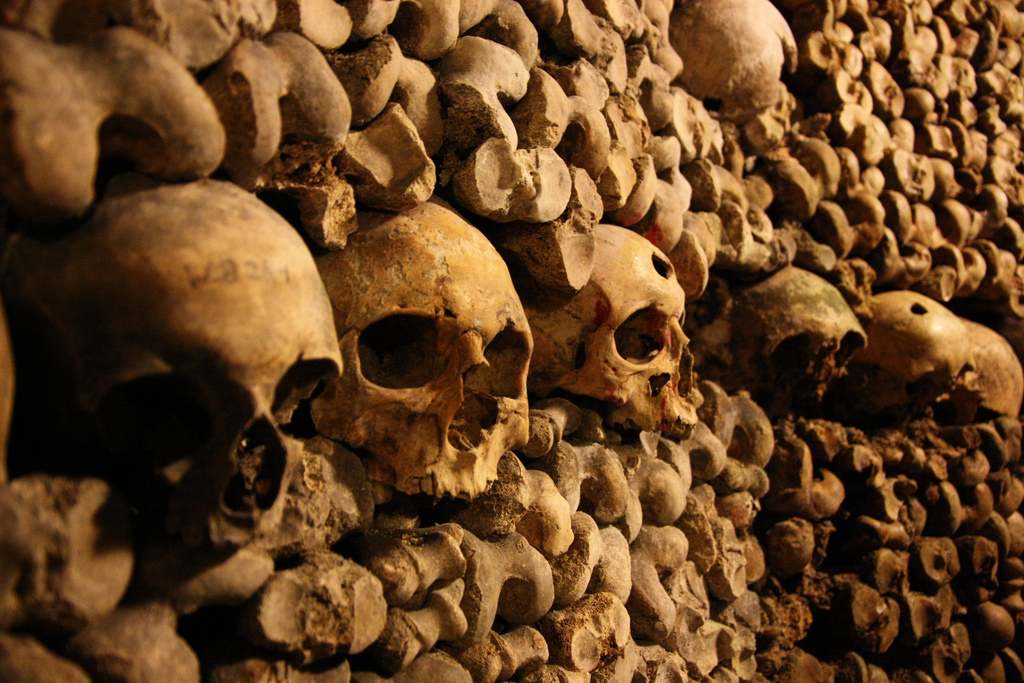 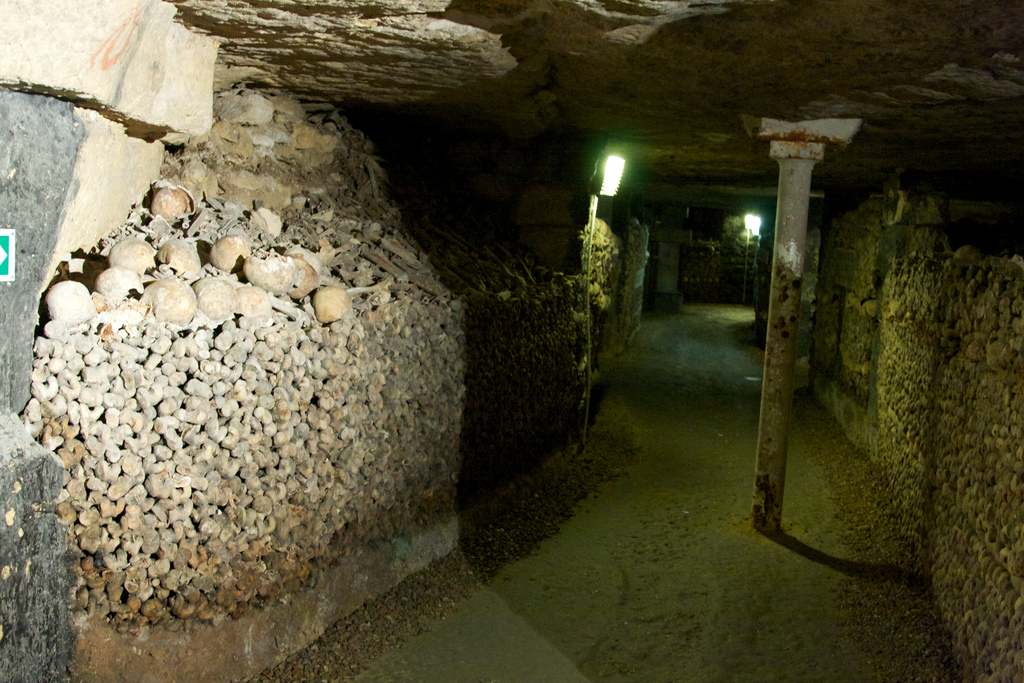 These mass tombs, laying under the streets of the beautiful city of Paris, first became mass burial places during the latter part of the 18th century. Some of the first remains to be moved there came from the cemetery of Saint-Nicholas-des-champs and the process carried on for many a year.

The network of underground tunnels lined with human skulls and bones is believed to extend more than 300 kilometers, although official public entrance to them is restricted.

There are, however, still secret entrances via the sewers and a few particular manholes scattered across the city. 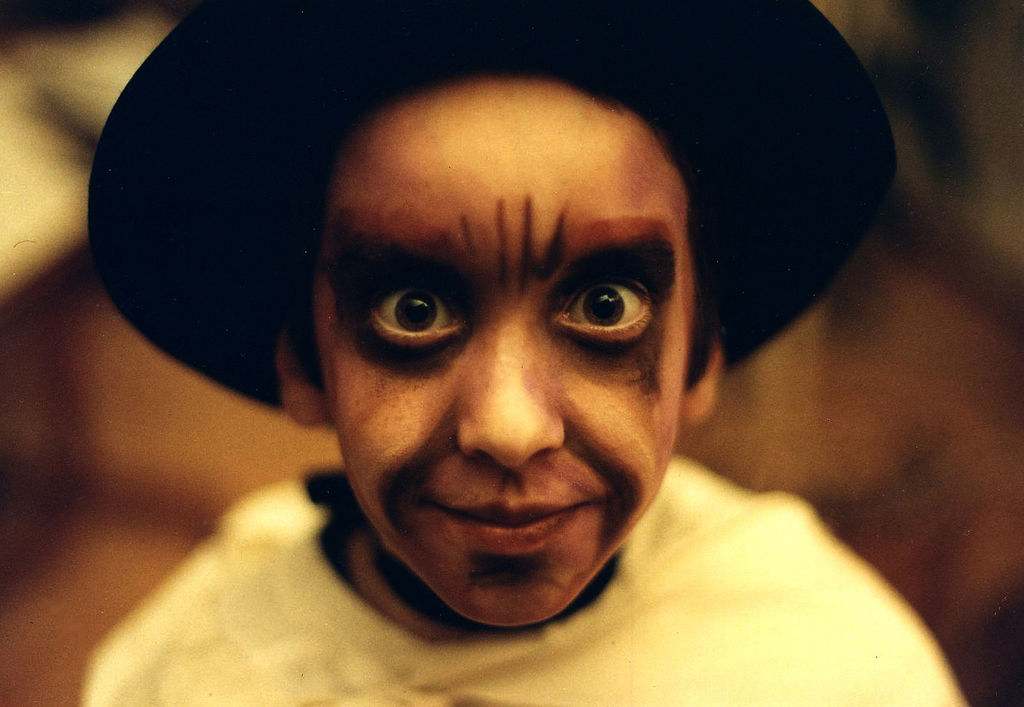 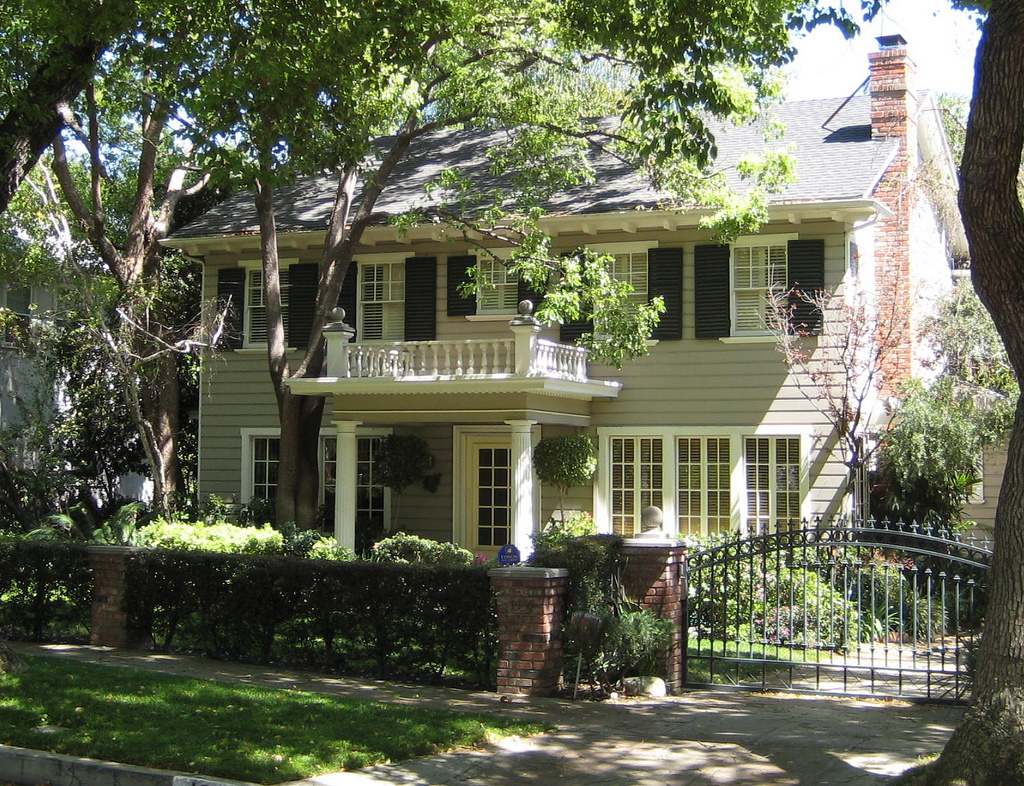 For any lover of horror films, this place will be instantly familiar – it’s the setting of the famous Halloween film.

The home town of a young boy who, at the age of six, murders his 15 year old sister with a kitchen knife and is locked up in a psychiatric hospital.

After 15 years, the boy escaped, stole a car and returned to wreak havoc amongst the younger generation of the town, closely followed by his doctor.

Dressed in a dark jumpsuit and wearing a white mask while stalking his victims who are totally unaware of his presence, after killing several people, he is finally shot by his doctor and falls from the second floor window.

Except, there was no body to be found.