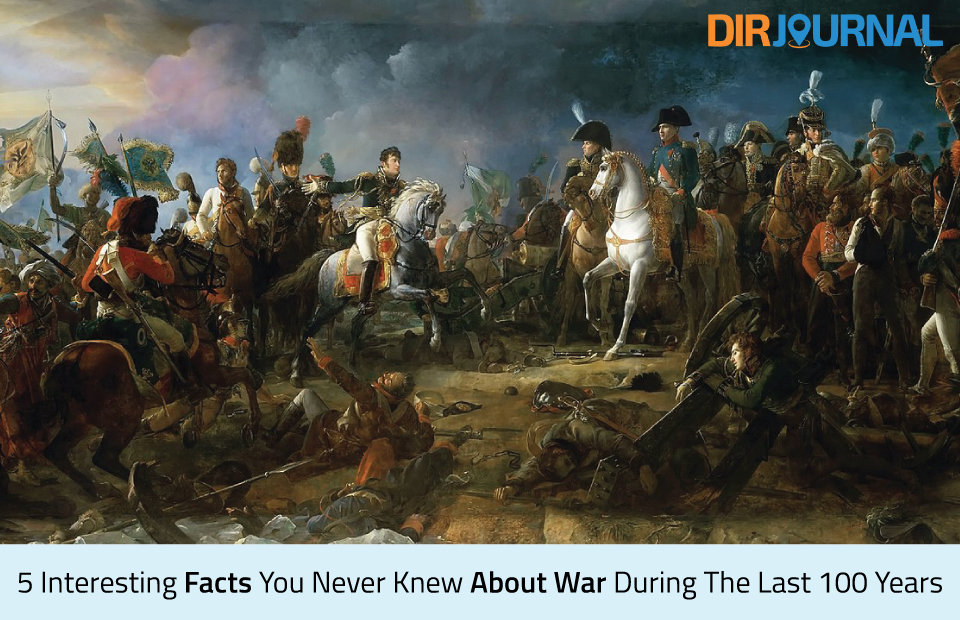 War is an abominable event that has left its mark at one time or another on the population of the entire world. Because its huge importance to history, there is no shortage of interesting facts about it.

A show of military prowess is still an absolute must for some countries today. They will go to extreme lengths to uphold their position.

At the other end of the scale, however, there are neutral countries. Some have such a deep, historic commitment to neutrality that they have not seen armed conflict in decades.  Switzerland, for example, has in fact not been to war since 1815.

War is, in fact, almost a constant of human history. Estimates suggest that in around 3,400 years of documented history across the world, there have only been 250 years of peace.

It’s not difficult to imagine that before too long, the world could enter a state of constant international conflict. And considering the capabilities of modern weaponry, it would not be a very long one.

As difficult or controversial as war is as a topic for discussion, there are certainly some very intriguing points about it. Historians, film makers, authors, and re-discovered contemporary documents like photographs and movies constantly offer new insights.

The following facts showcase five pieces of information about war during the last century that many simply aren’t aware of. 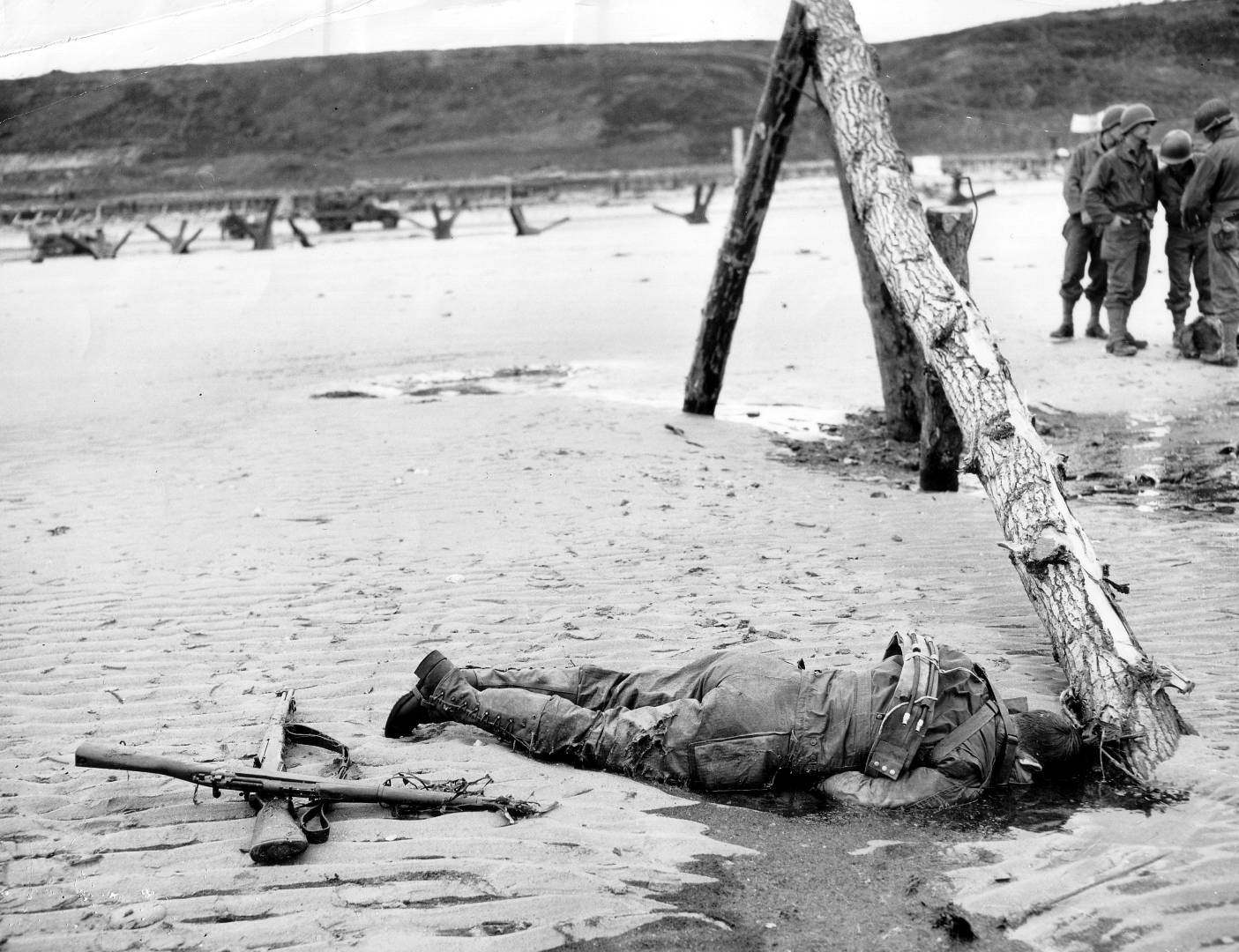 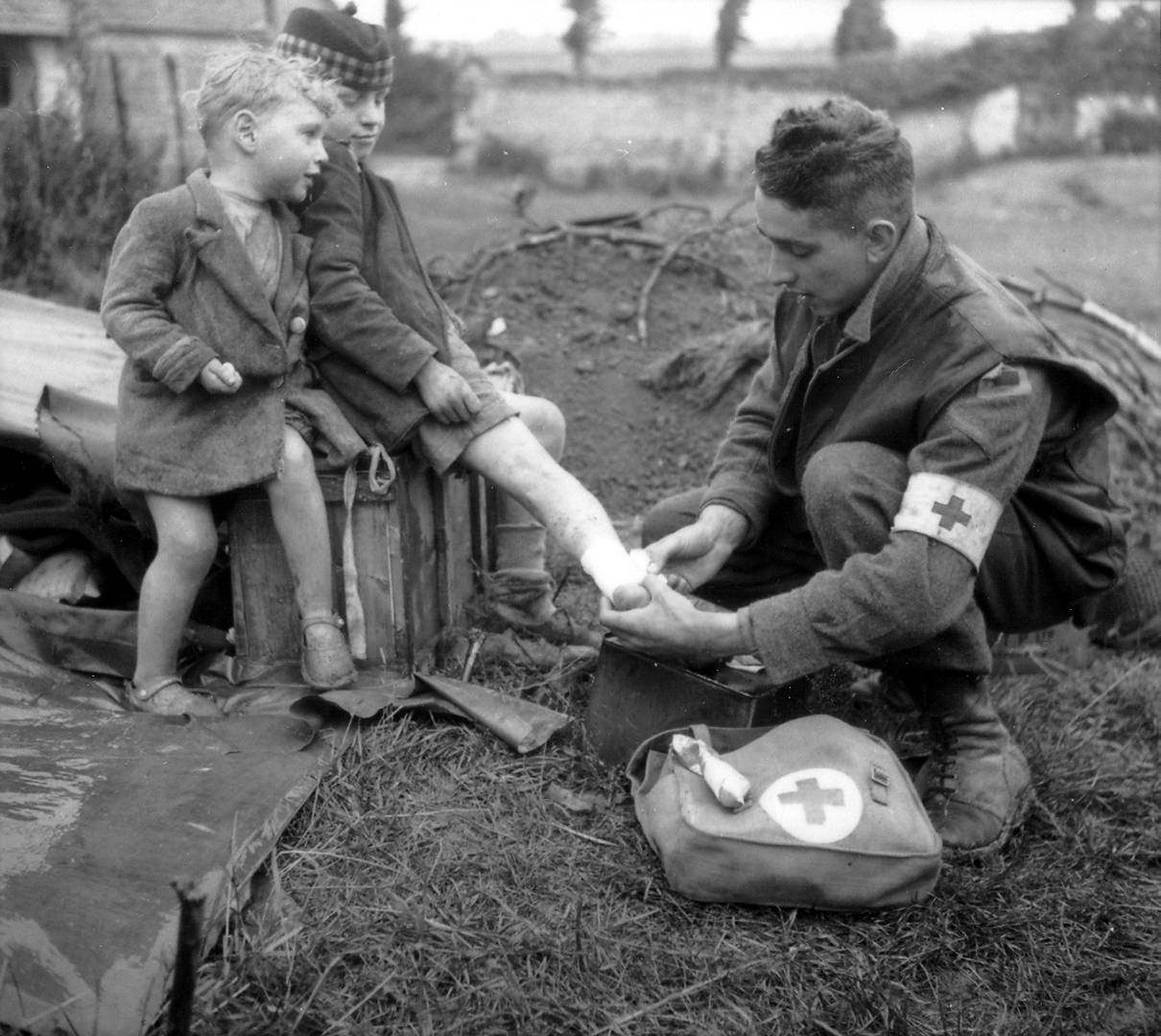 World War II is widely recognized as not only the farthest-reaching, but also the deadliest military conflict in history. Between 1939 and 1945, 100 million military personnel were mobilized at one time or another.

In these six years, over 60 million people lost their lives to the devastations of war.

Of this figure, only one third were military. The other two thirds were civilians, caught up in a conflict they did not want. To put this into perspective, these 60 million people translate to over 2.5% of the entire global population at the time. 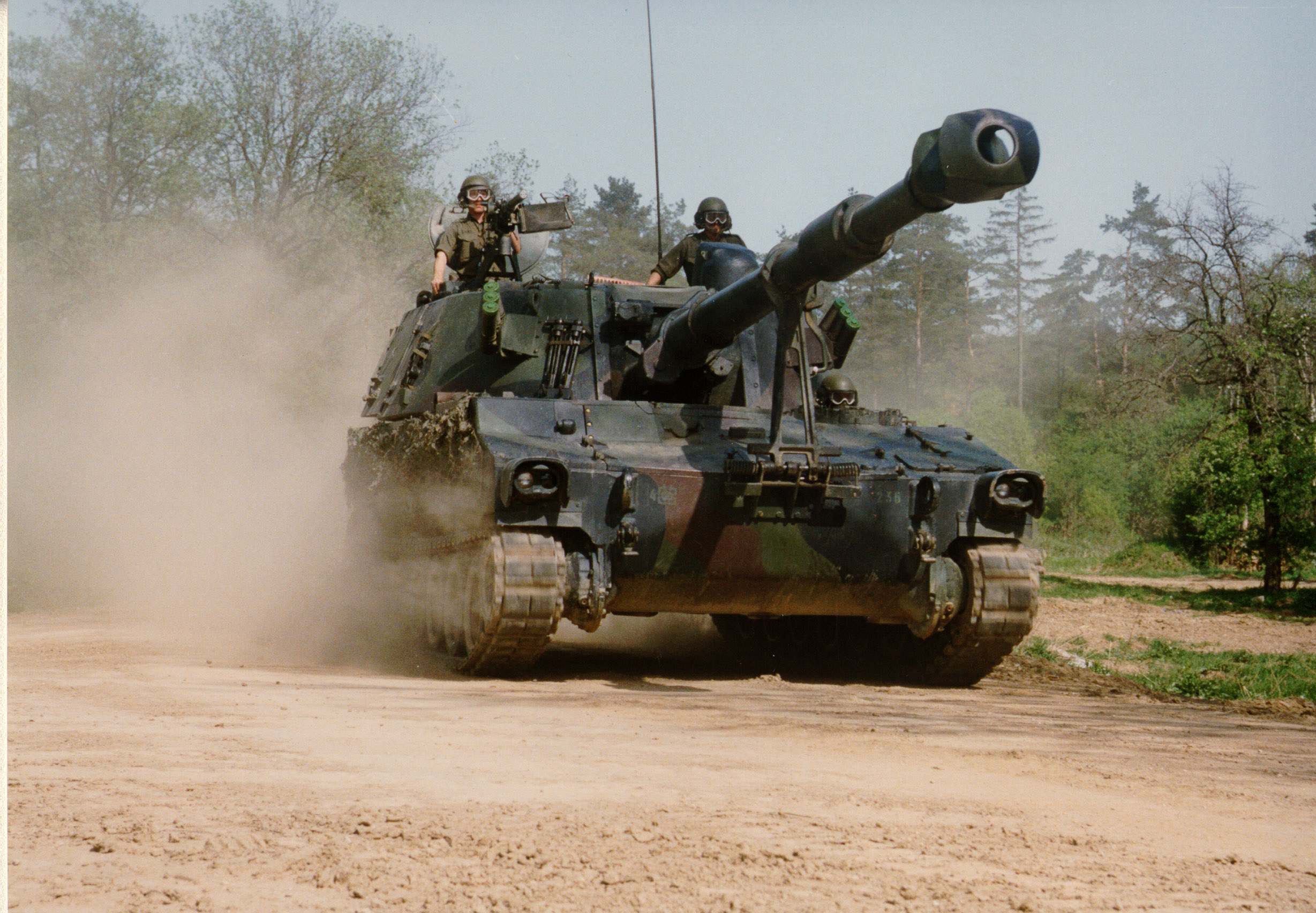 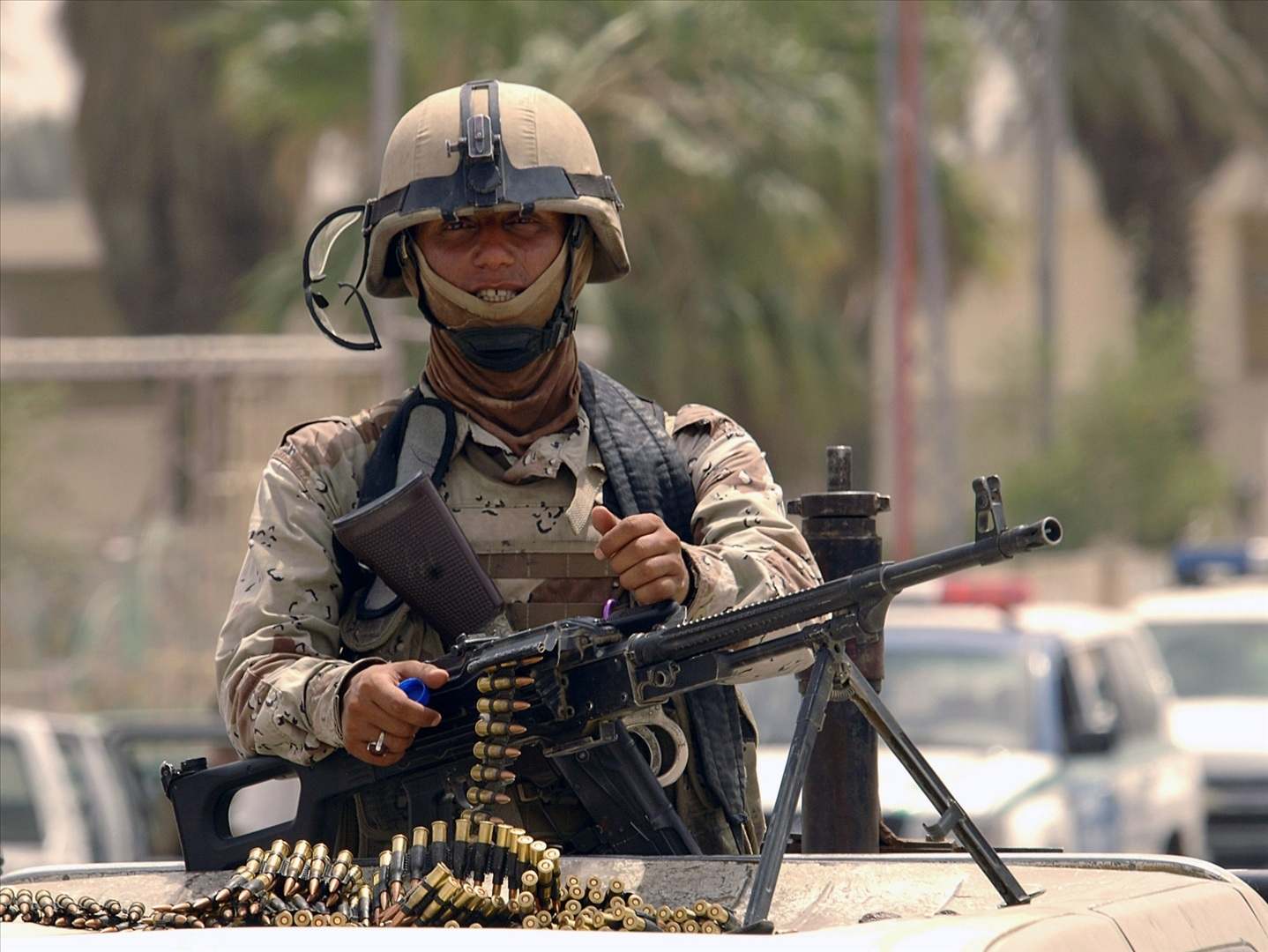 Countries across the world spend staggering amounts of money on their militaries. There are enormous budgets for maintaining their defense and keeping their military forces at what they consider to be an acceptable level.

The SIPRI report on global military expenditure puts the figure at over $1.9 trillion for 2019. In fact, war spending is accelerating, and will break the $2 trillion mark soon. That said, 2020 will likely see a slight decrease owing to the effects of the pandemic.

Unsurprisingly, the US military is the biggest contributor in 2019. It maintains one of the world’s top military forces. Spending $732 billion, it accounts for 38% of global military expenditure. China, with a 14% share, is in second place.

The UK is eighth in the SIPRI ranking, spending around $49 billion. Its share is tiny in comparison, at only 2.6%. These figures translate to over $2,200 per capita in the USA and around $730 in the UK.

3. The Phoenix At Pearl Harbor 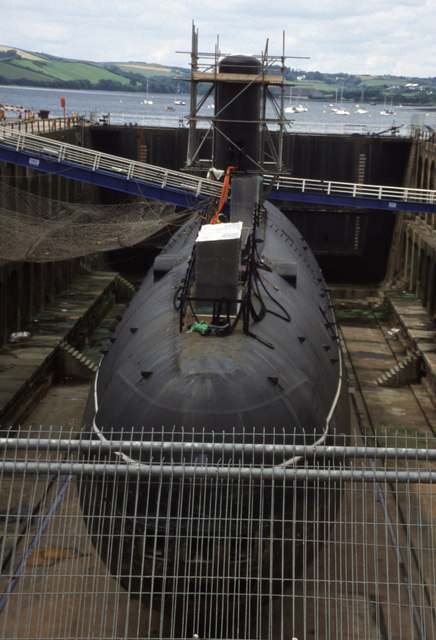 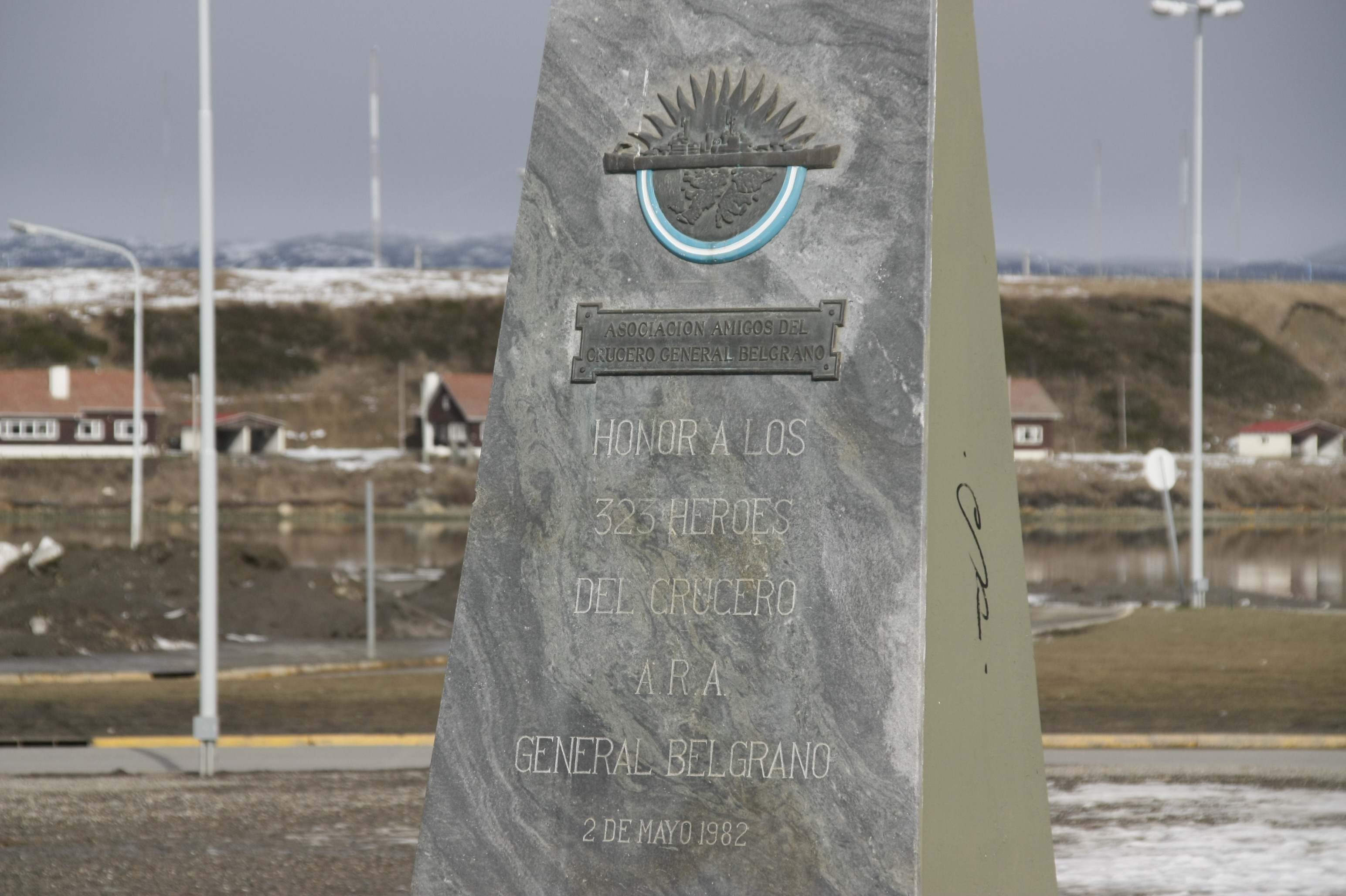 During the Japanese attack on Pearl Harbor on the morning of December 7th 1941, the American light cruiser USS Phoenix was anchored there.

After the attack, it was noticed that the vessel had miraculously survived the onslaught almost completely unscathed.

Six years after the end of World War II, the ship was transferred to the navy of Argentina to be a part of their military fleet. Renamed to ARA General Belgrano, the vessel met its end on May 2, 1982, during the Falklands War. It was the first ship to be sunk in war by a nuclear-powered submarine – the HMS Conqueror.

4. A Close Call for Churchill 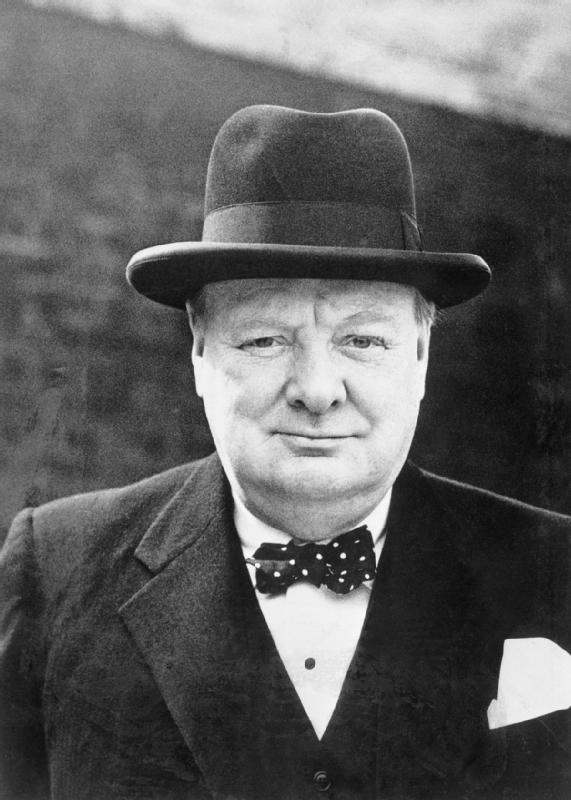 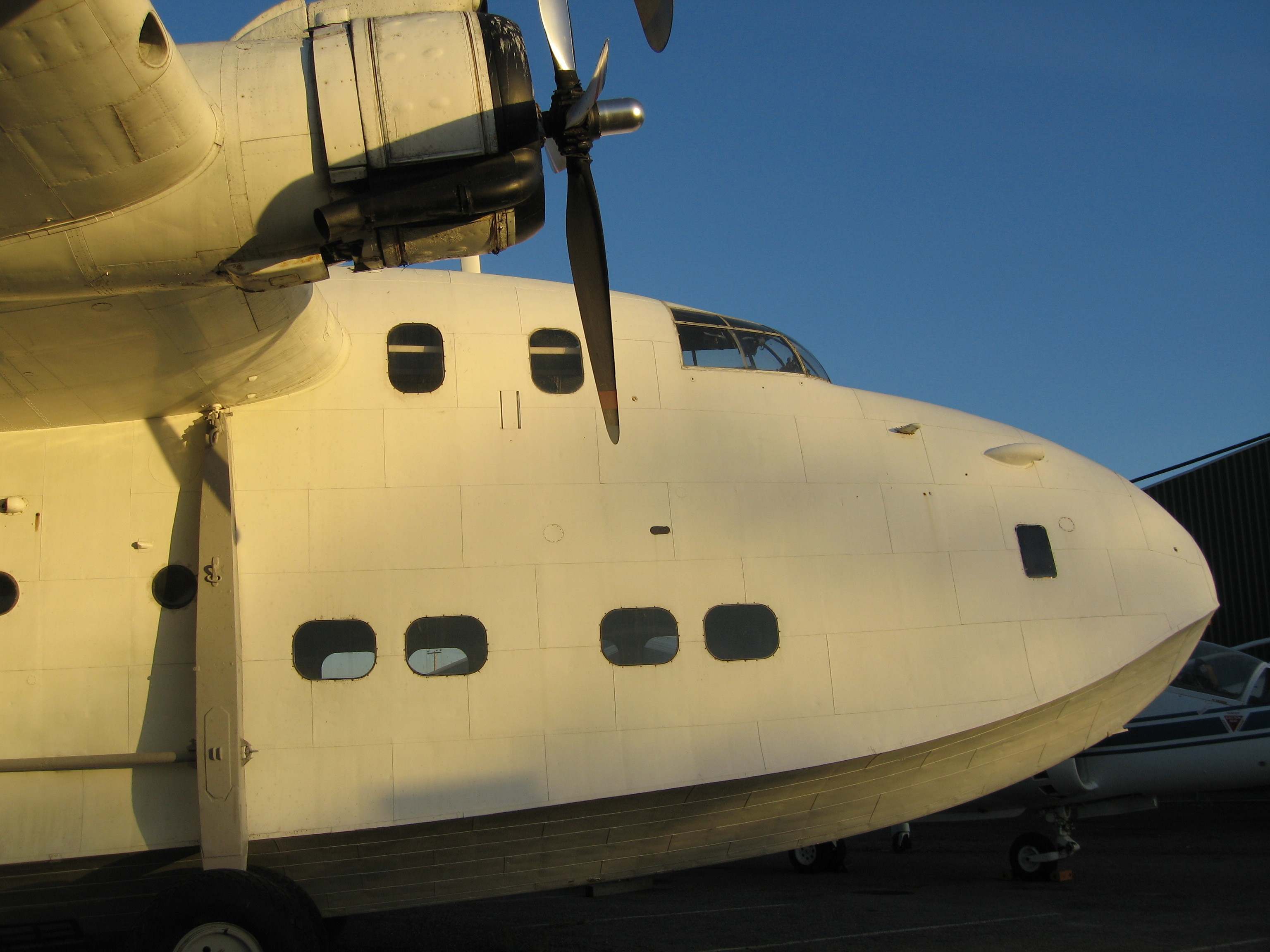 The man – who a 2002 BBC poll proclaimed the greatest figure in British history – almost died during World War II. On January 17, 1942, Winston Churchill and his entourage returned from the United States in the Boeing 314 Clipper Flying Boat ‘Berwick’.

As if this wasn’t bad enough, on its approach to Britain from the south, radar operators suspected it of being a hostile. Subsequently, six RAF Hurricane fighters were sent to deal with the problem.

Strangely, none of the Hurricanes sent were able to locate the plane, which went on to land safely.

5. Happy Christmas During World War I 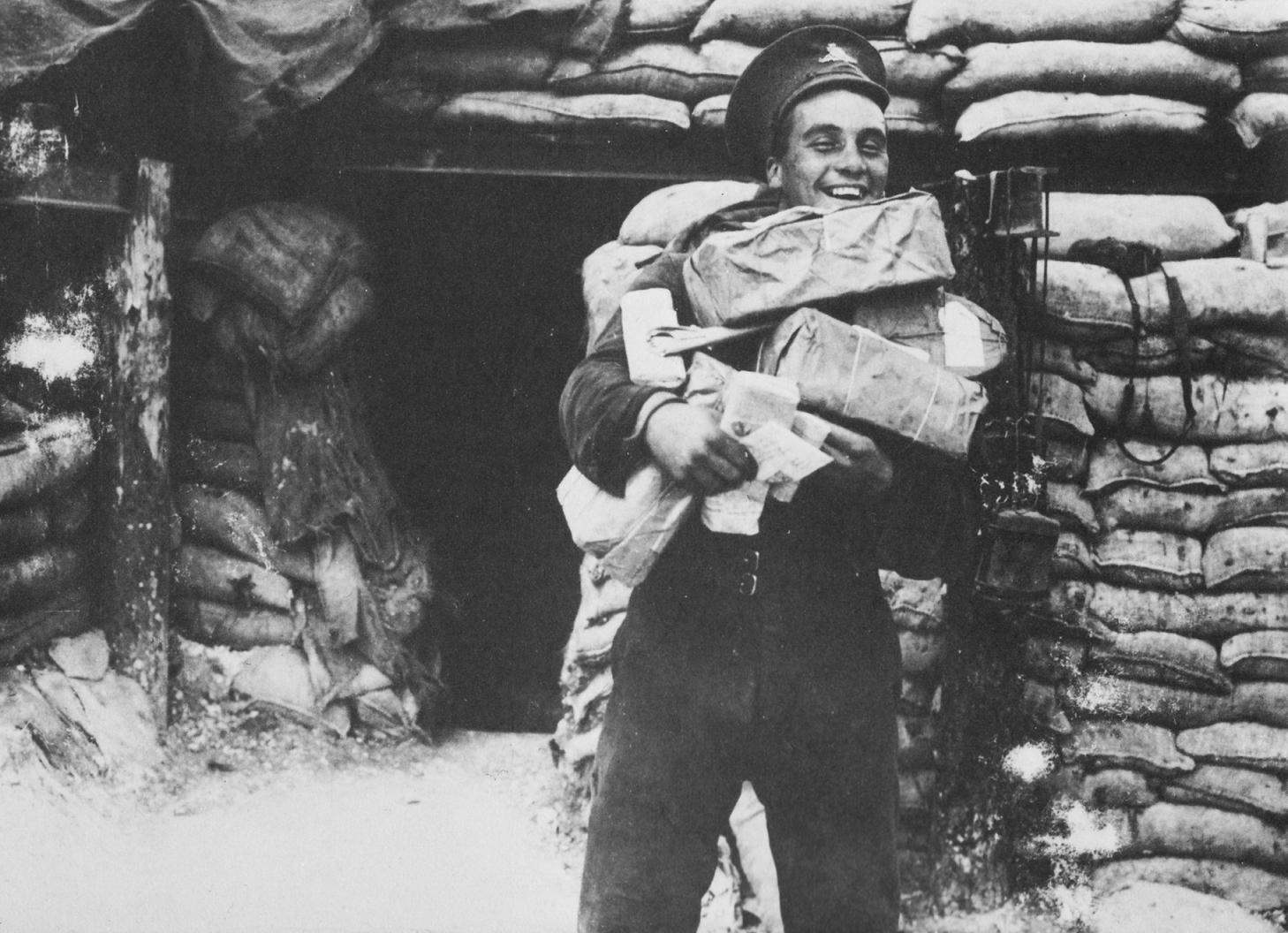 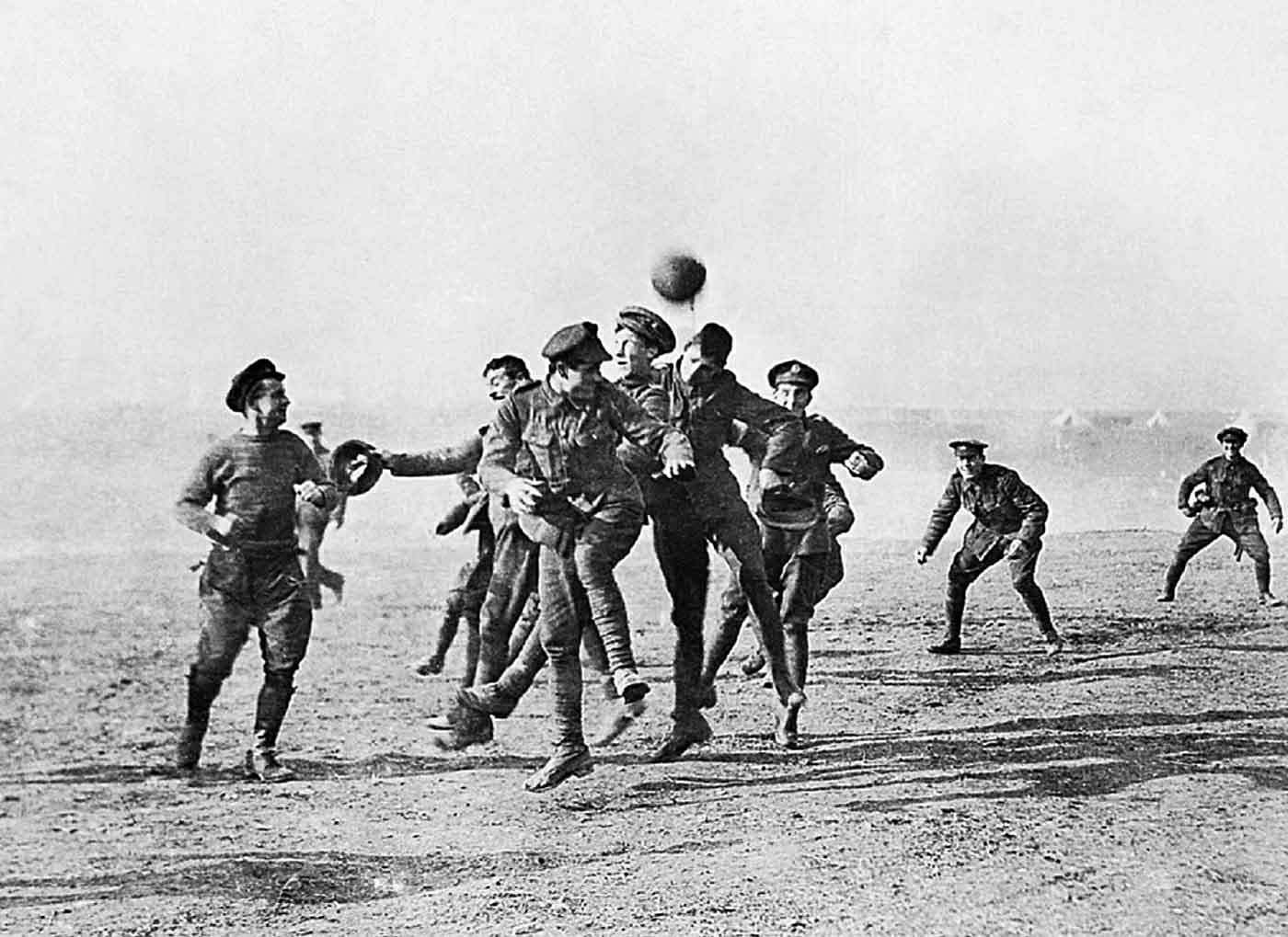 Image:  The Origins Of Football

The First World War was described as the war to end all wars. At the time, it was in fact the sixth deadliest conflict in world history. Many millions were killed during its long and bloody course. In no small way, this was due to technological advances in weaponry and fire-power.

Amongst all this devastation, man’s sense of self-preservation and compassion came to the fore on Christmas Eve 1914. Both German and British soldiers fighting in Flanders, Belgium, stopped trying to kill one another. Instead, they sang Christmas carols in a show of seasonal cheer.

The soldiers went so far as having makeshift Christmas trees and even found time to have a game of soccer. This camaraderie and goodwill to all men lasted until New Year’s Day 1915. At this point, hostilities resumed – and men fired again at their former fellow carol-singers.

Disclaimer: This post was originally published on October 25th, 2019. It has since been fact-checked and updated.