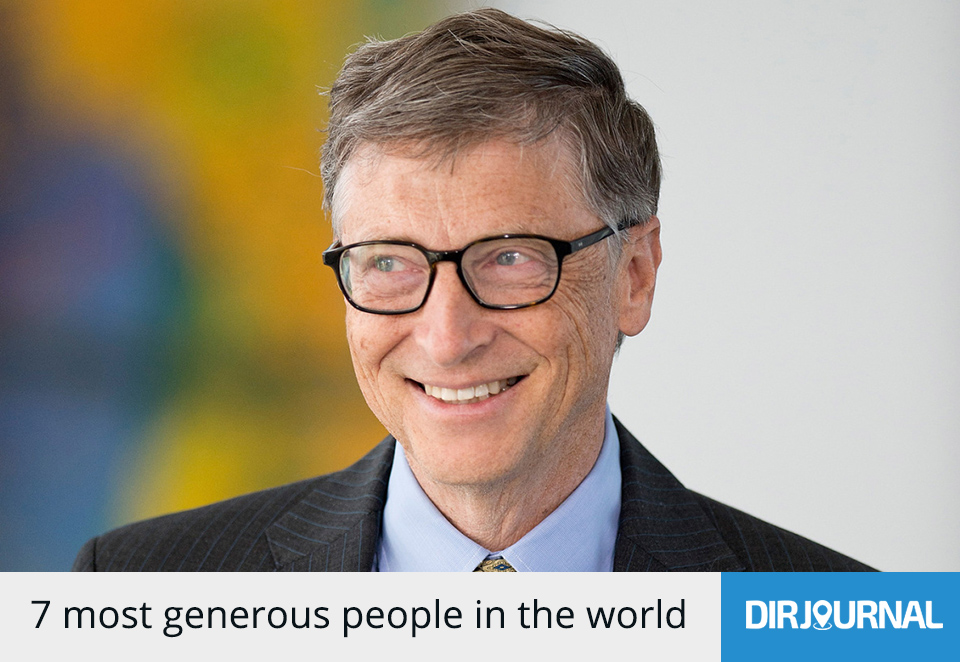 These 7 People Are Among the Most Generous in the World

You’ve got nothing on some of the planet’s top movers and shakers. Business Insider periodically keeps tabs on the world’s most generous individuals, and the results are humbling for anyone who thinks donating 3 percent of one’s income to charitable causes is more than just a start. (Unless your income has nine zeros after it, in which case you’re doing fine.)

Here’s a snapshot of seven of the most generous folks (or families) on Planet Earth. See anyone you know?

Yep, this guy is no stranger to “rich lists.” And, since pledging to donate the vast majority of his wealth to a slew of noble causes, he’s no stranger to “nice lists” either. Gates and his wife, Melinda, are literally changing the world with their generosity. They’ve lifted more people out of poverty than some national governments—which is either really impressive or really shameful, depending on your perspective.

This British-born entrepreneur reinvented himself as a philanthropist after the financial crisis, and he’s making up for lost time. His most visible charitable endeavor, Autism Rocks, raises funds through star-studded, invitation-only musical performances around the world. Founded in 2014, Autism Rocks is a relatively young organization, but Shah clearly has big plans for it. He recently added two new members to the board, and he’s overseeing the construction of two massive Dubai projects that promise to raise Autism Rocks’ profile considerably: the Autism Rocks Support Centre for families with autistic children, and the Autism Rocks Arena, a huge venue capable of housing the world’s top musical acts.

The formidably brilliant founder and chairman of eBay is one of the original internet entrepreneurs. His career in Silicon Valley dates back before the first tech crash, around the turn of the 21st century. He’s doubtless learned a thing or two along the way—and he’s found a way to give back year after year after year.

Ted Turner is an all-American entrepreneur: big personality, impolitic attitude, Southern drawl. You might think someone like that would be tight-fisted. But you’d be wrong. Turner’s generosity is legendary; according to Business Insider, he’s given away nearly $3 billion over the course of his long, illustrious career. And, though he’s approaching 80 years old, he’s probably not done.

The perfectly named Li Ka-shing is one of China’s wealthiest men. He’s also among the Middle Kingdom’s most generous. Ka-shing has been giving back to communities around his home country since 1980, when China’s economy was a sleepy shadow of its current self. He still has the proud distinction of providing seed funding for the country’s only privately funded public university—a key bastion of liberal thought in a quasi-authoritarian state.

Many know him as the former mayor of New York City, but Bloomberg’s eponymous financial media company quite literally changed the way information is delivered to business decision-makers. It also made Bloomberg painfully wealthy. Though his manner isn’t as brash as some politically active New Yorkers’, he isn’t shy about showing where his priorities lie. His latest project involves direct grants to cities committed to trying out innovative governance and infrastructure initiatives.

Eli Broad (pronounced “BRODE”) has a lower profile than most of the other zillionaires on this list. But look closer and you’ll see his name everywhere—on college campuses, art museums, opera houses and other public institutions. This genial billionaire absolutely loves the finer things in life, and his work ensures that millions of folks who aren’t as fortunate can cultivate their love too.

If you had unlimited funds, which causes would you shower with gifts? 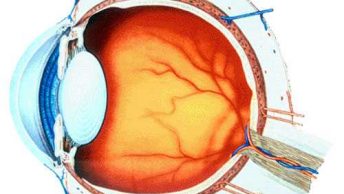